Germany, a Western European country has been one of the top in the list of tourist destination for a very long period. Germany has about 2 millennia of history since it has been amidst many ups and downs. Apart from the historical anecdotes, Germany has been famous for a variety of things like Sausages, Cars (Volkswagen, BMW, Mercedes, eh?) and who can be unaware of Oktoberfest?? 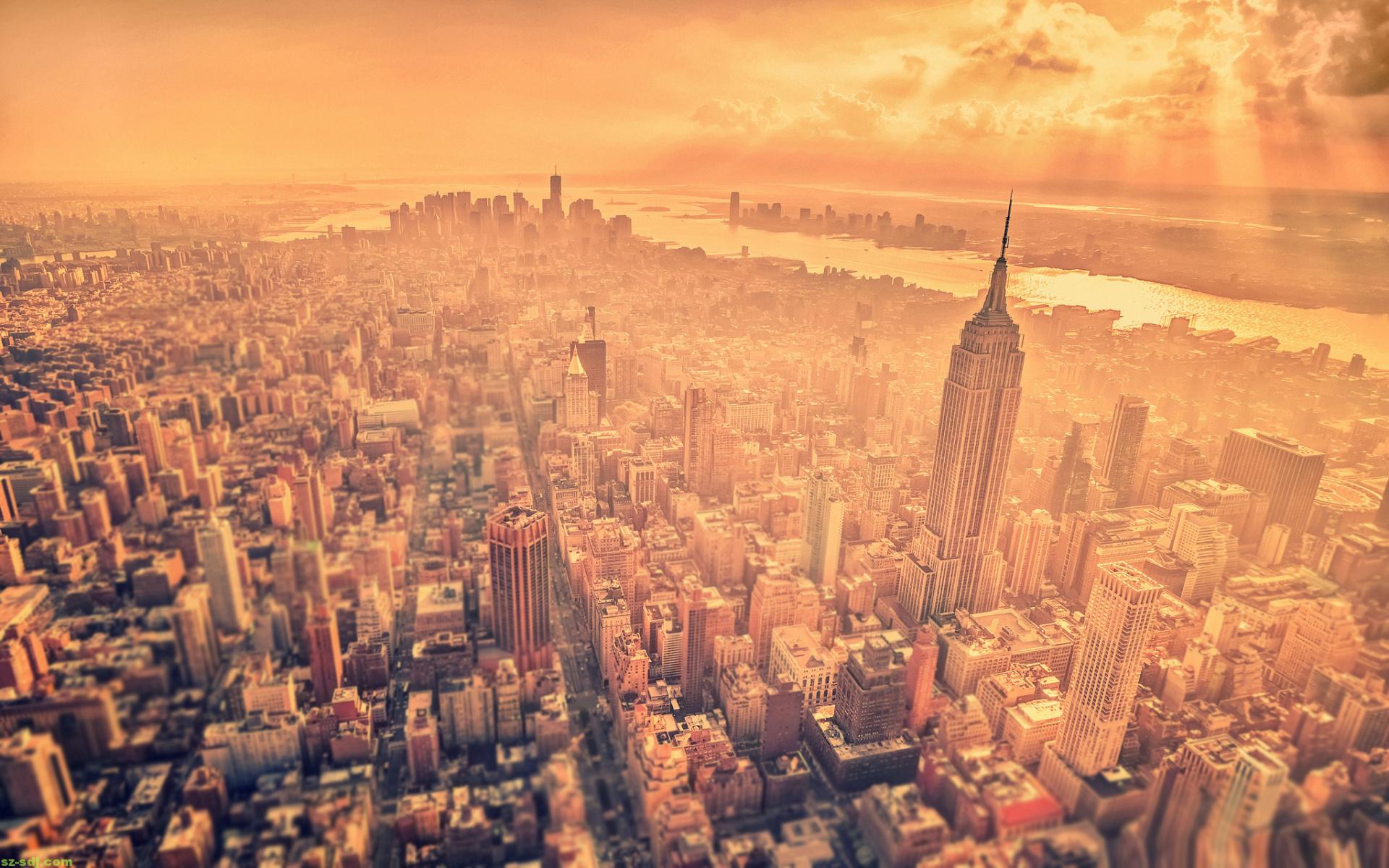 Let us know some more about this wondrous city: 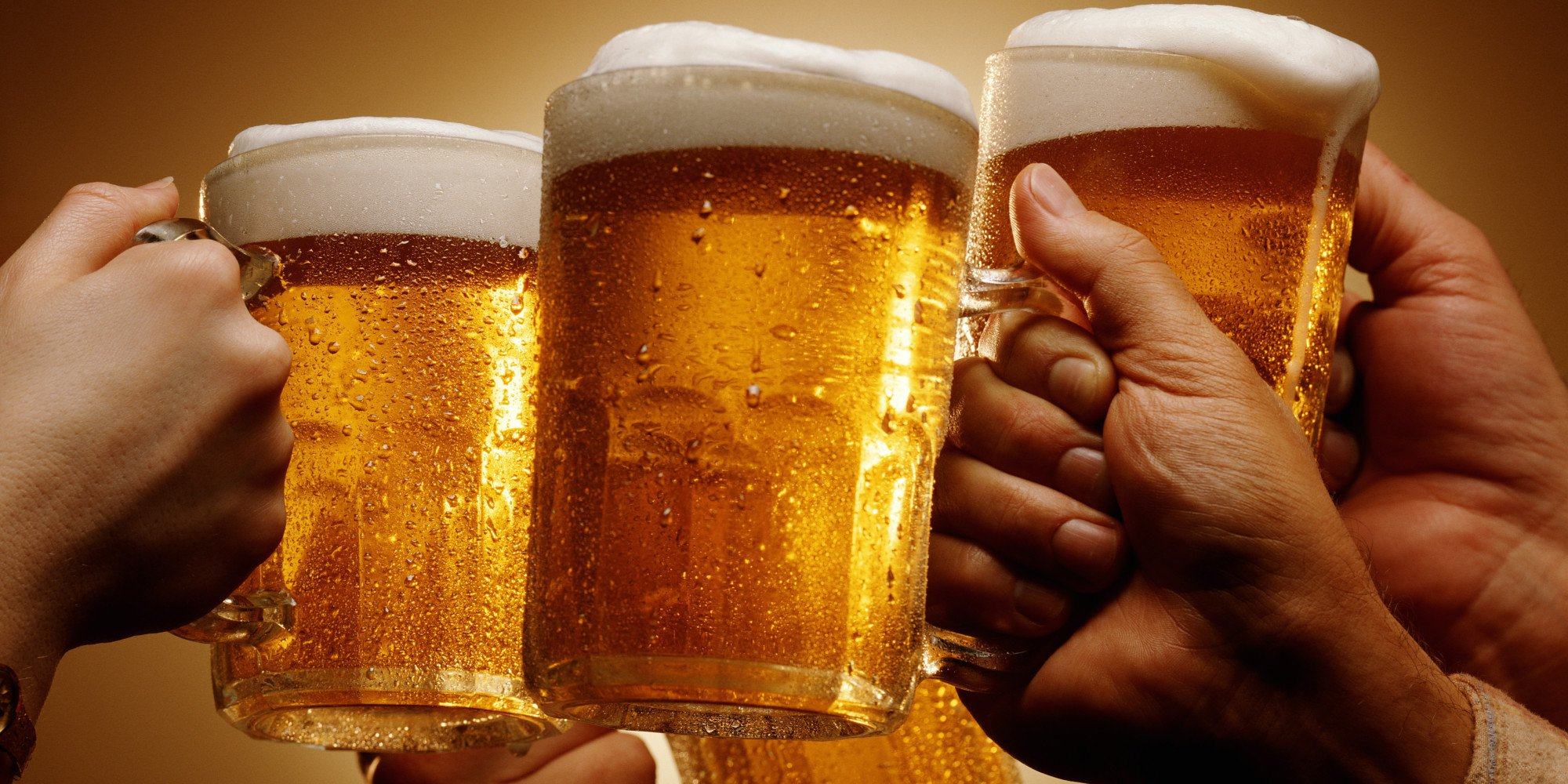 Germany is the second biggest consumer of beer after the Czech Republic (bonus fact 1: so that you know, in Bavaria beer is considered food!)
Source: telegraph.co.uk, Image: tumblr.com 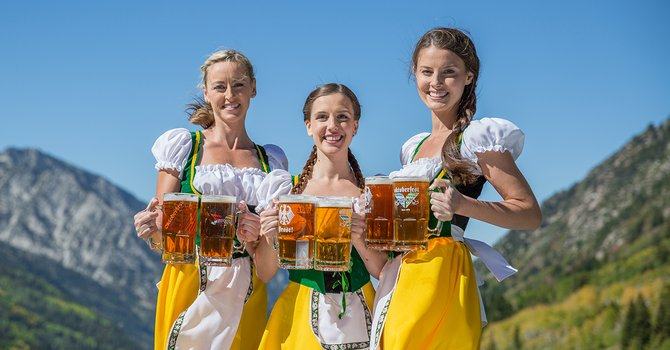 Not actually celebrated in October but in last two weeks of September, this is one of the most popular (and awaited) festivals in the world. Also, the first Oktoberfest was actually a wedding celebration for Prince Ludwig of Bavaria in 1810.
Source: telegraph.co.uk, Image: tumblr.com 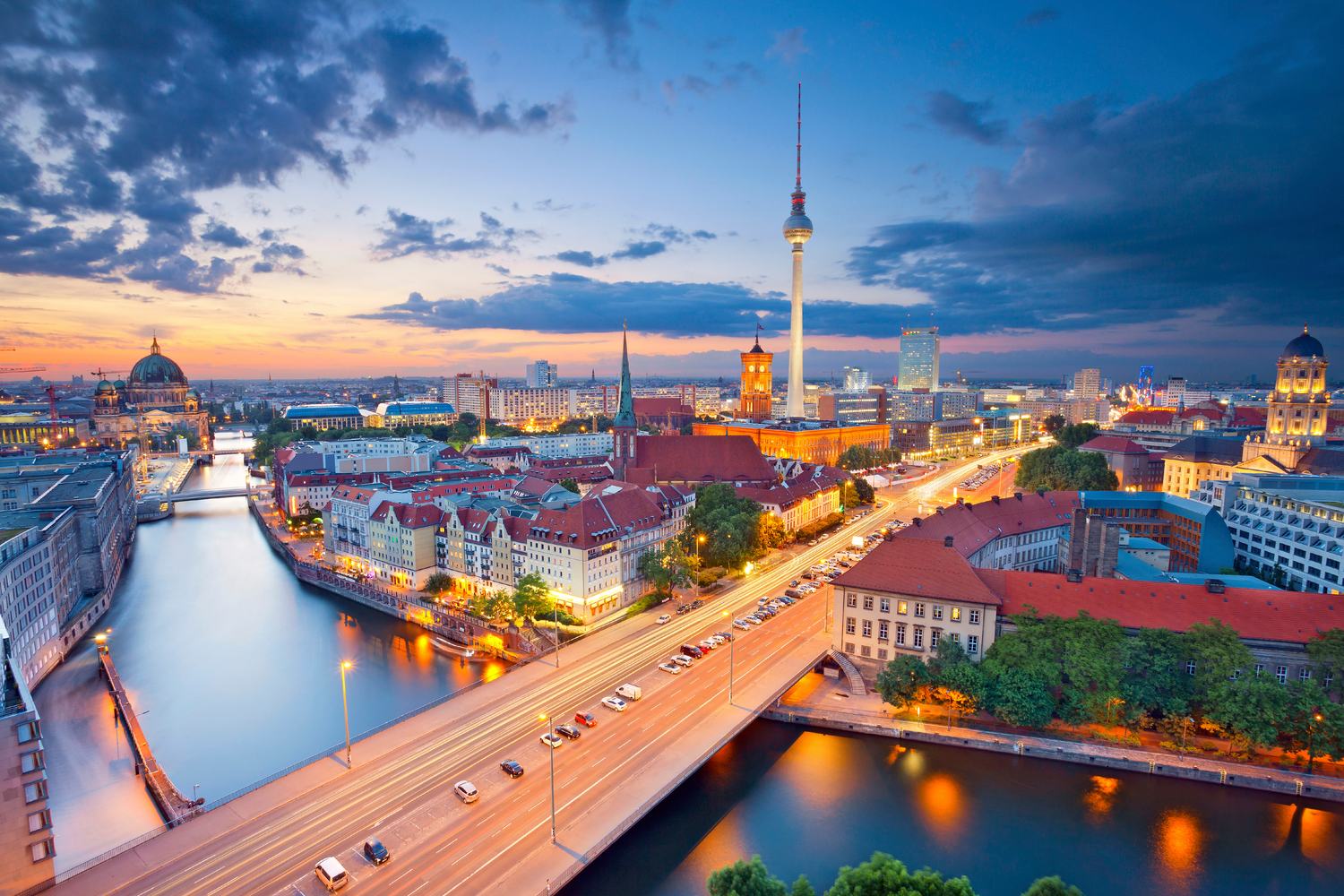 Berlin is about nine times bigger than Paris and has bridges more than Venice.
Source: factslide.com, Image: pinterest.com

From Germany prison, there is no punishment for escaping since the need to be free is a natural human instinct.
Source: factslide.com 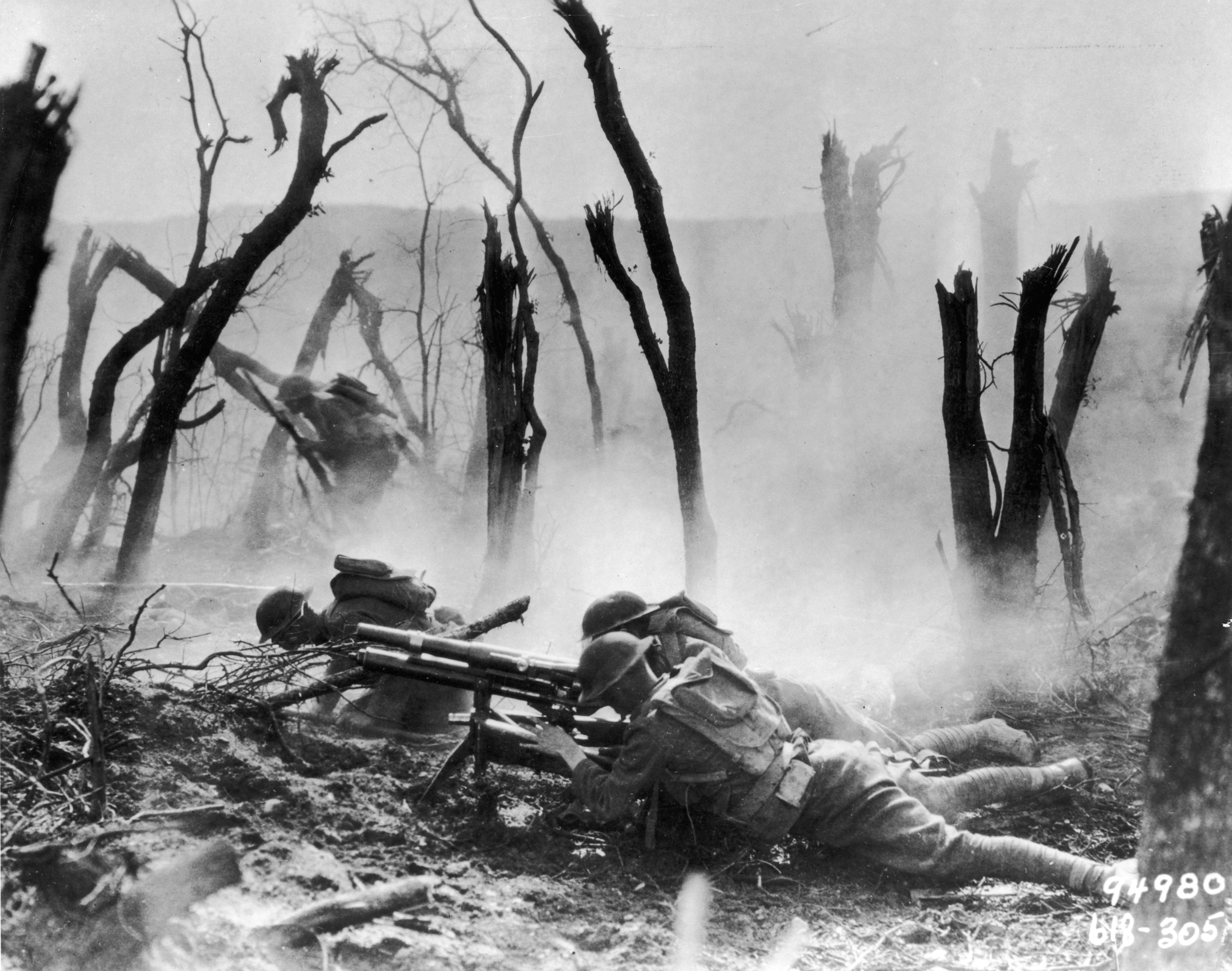 After WW I, there was a much shortage of men, that only one in three woman could find a groom for herself.
Source: studying-in-germany.org, Image: historywars.com

7. Diversity of (Some) Foods 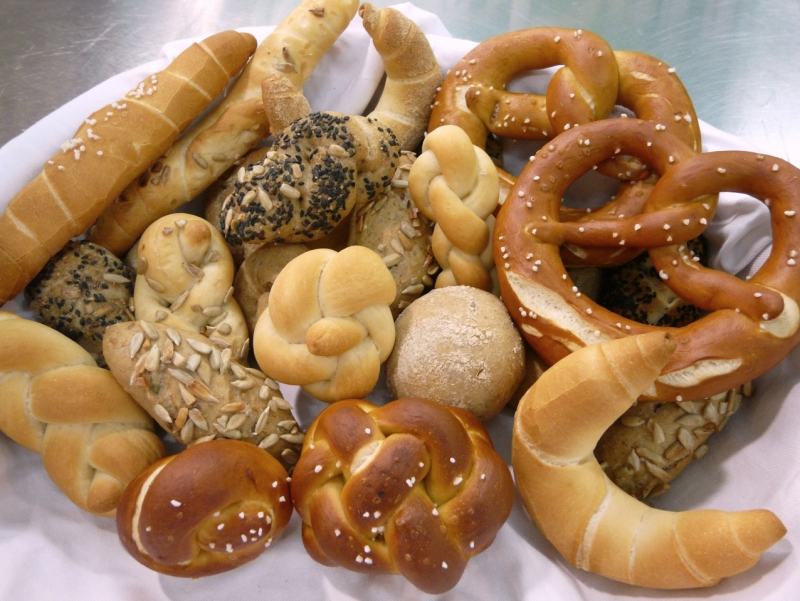 There are about 300 kinds of bread and more than a 1,000 kinds of sausages in Germany.
(Bonus fact 2: There’s a bread museum!)
Source: studying-in-germany.org, Image: bbcfood.com 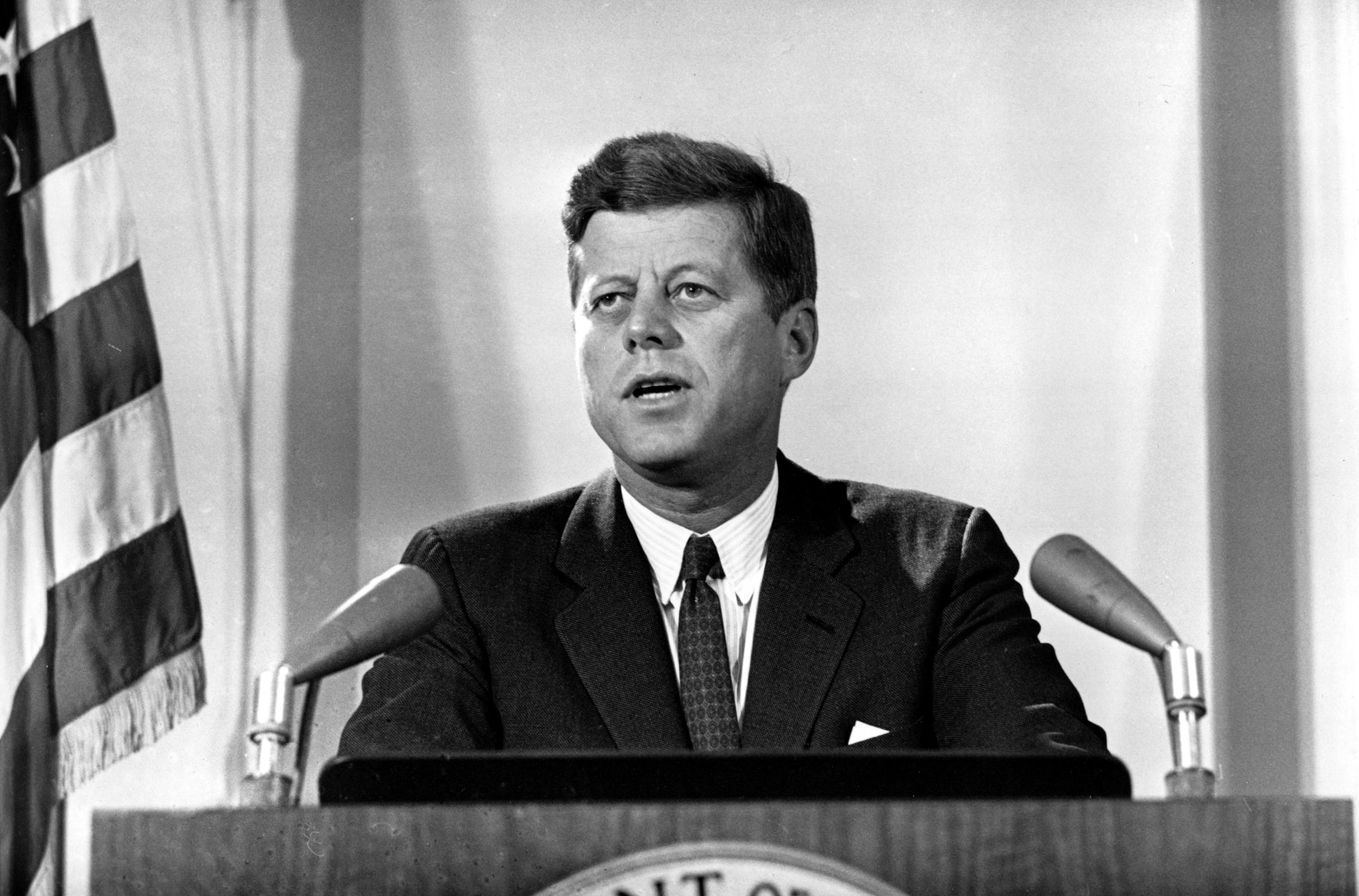 When JFK visited Berlin, he (might have been pranked!) said “Ich bin ein Berliner,” which translates to “I am a jelly donut.”  Though that’s not what was interpreted. Berliners knew he meant he was one of them.
Source: truenomads.com, Image: flickr 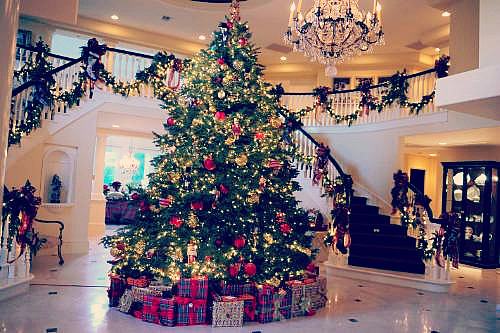 Or the Christmas tree tradition came from Germany. Three cheers to that one!
Source: truenomads.com, Image: festivalsaroundtheglobe.com 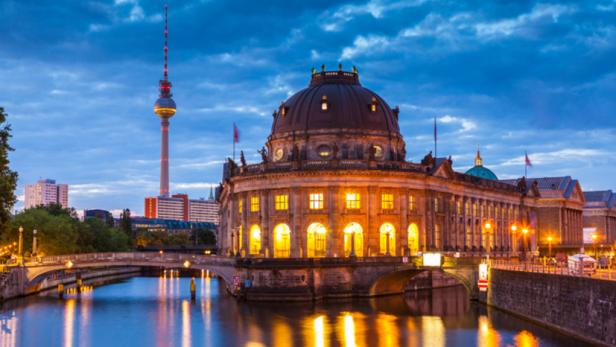 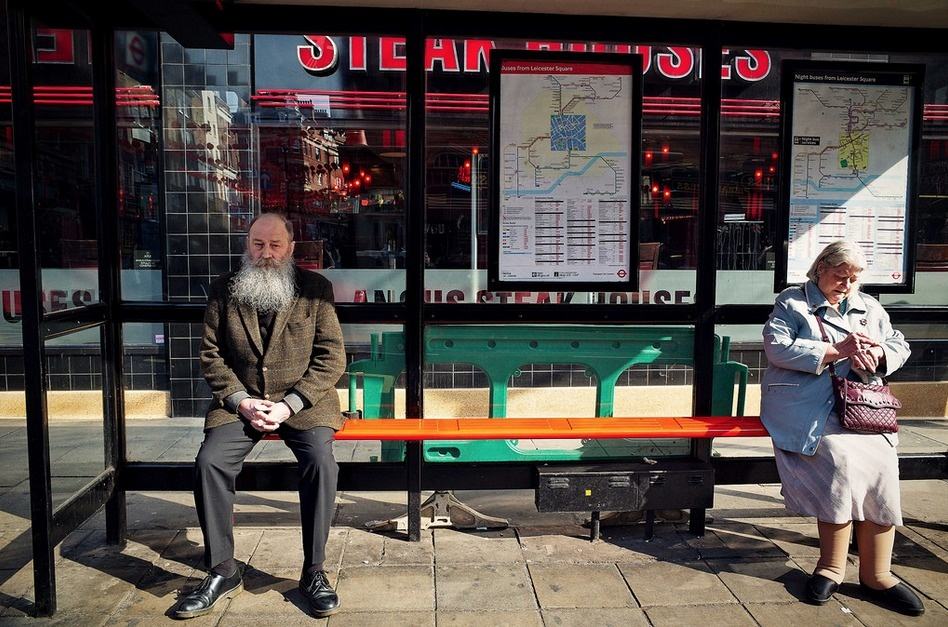 Supposedly, Germany has fake bus stops for Alzheimer’s patients, who escape from nursing homes because they tend to wander to the nearest bus stop so they can go home. When nurses find them, they let them know the bus will be late and have them sit inside.
Source: blog.young-germany.com, Image: germanfiles.com 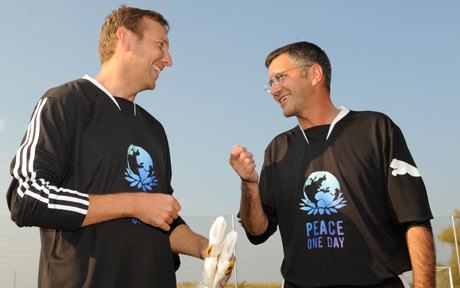 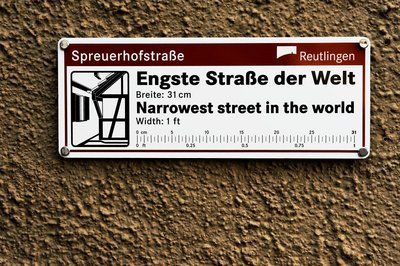 The world’s narrowest street is called Spreuerhofstrasse in Reutlingen and is 31 cm (one foot) wide at its narrowest point.
Source: confessedtravelholic.com, Image: wikipedia

In the 4th grade, German kids are placed into Hauptschule, Realschule or Gymnasium, which pretty much determines if you will go to university or straight to the work force (Gymnasium is the highest level).
Source:  supervices.com, Image: youtube 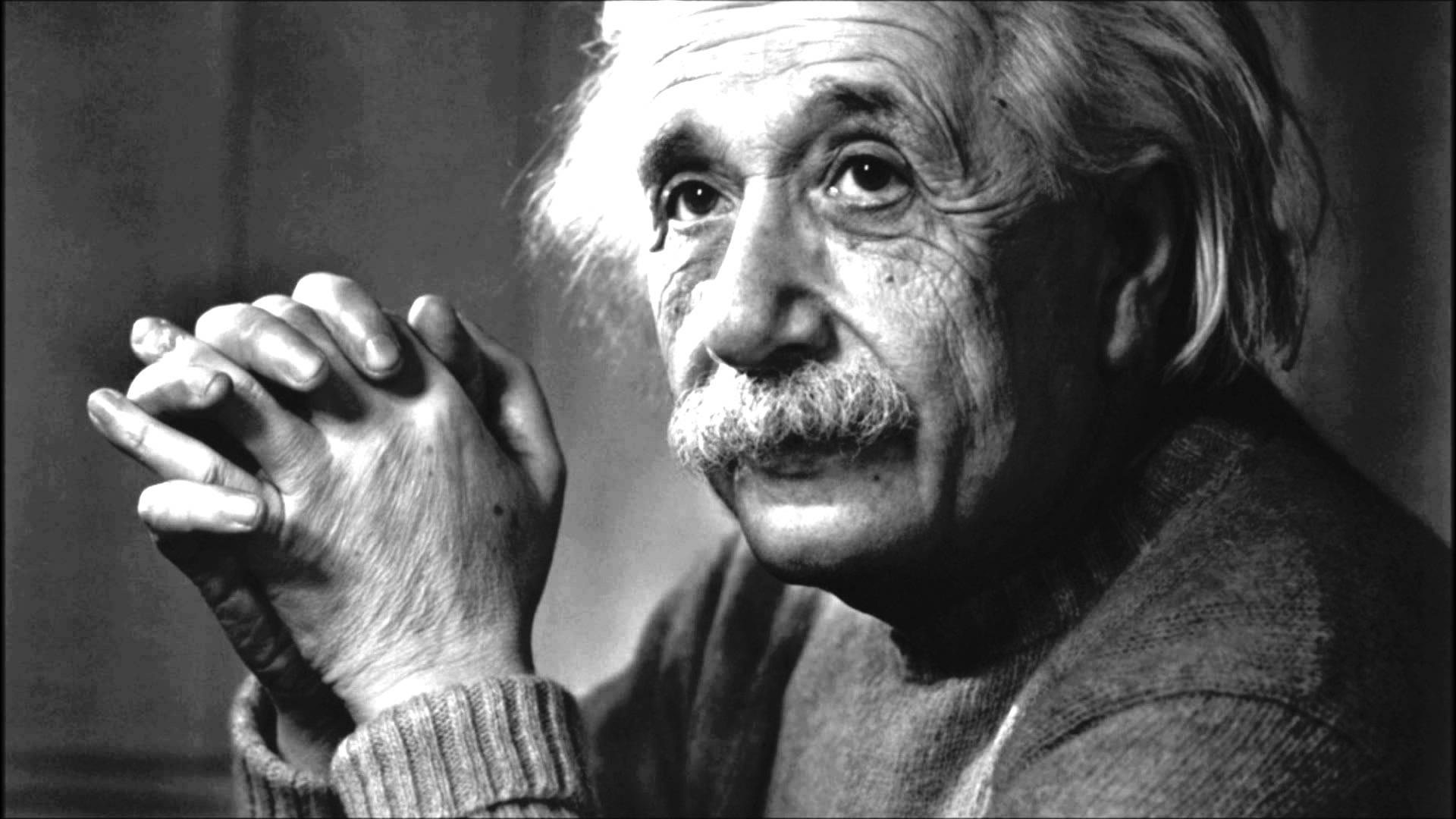 Albert Einstein, the most recognised scientist in the world, was German and born in Ulm. (Bonus fact 4: Einstein married his cousin.)
Source:  thelocal.de, Image: youtube

Shukla Sundeep - August 20, 2015
0
Kelli Williams is an American actress, best known for her roles as Lindsay Dole in The Practice. During her childhood, she appeared in commercials...