Chandigarh, the City Beautiful, is one of the most well planned and livable cities in India. It is a union territory and is directly under the administration of the Central Government. Clean roads, green belts, and orderly infrastructures actually make Chandigarh stand out from other Indian cities. Besides being one of the youngest cities in India and home to World Heritage Sites, Chandigarh has many other things to be explored. Here are some interesting facts about this beautiful city worth knowing: 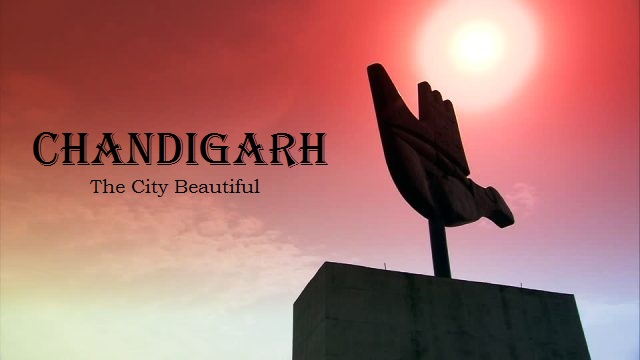 1. No statues in any roundabouts or parks

The Swiss-French architect Le Corbusier, while planning the city, put forth the condition that there would be no statutes in any of the parks and roundabouts.

2. A Capital of two states! 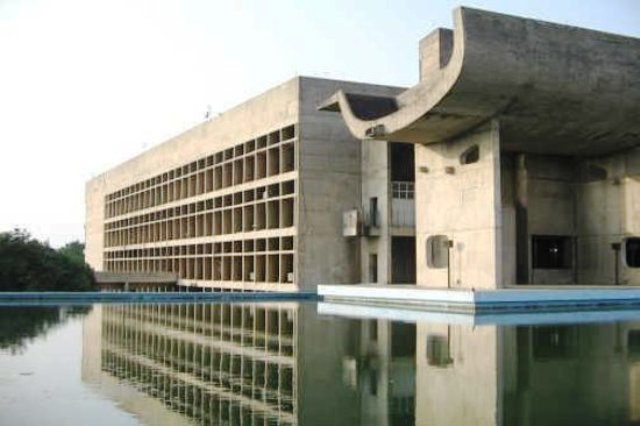 The city is a union territory controlled by the Central Government and is the capital of two Indian states Haryana and Punjab.
source: articlesfactory.com, image: media-cdn.tripadvisor.com 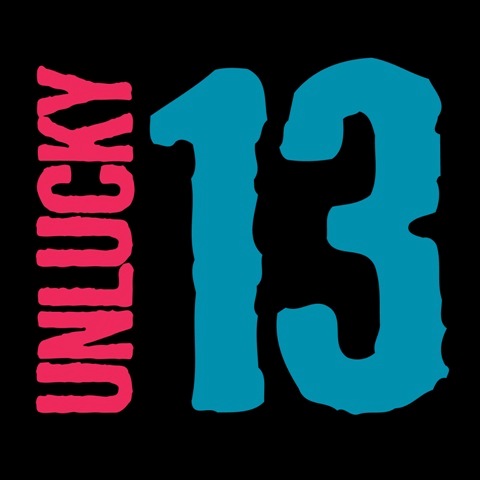 Sector number 13 doesn’t exist in Chandigarh. It was a superstition that the number 13 is inauspicious and unlucky.
source: topyaps.com, image: icytales.com

4. It was once home to the Harappan Civilization 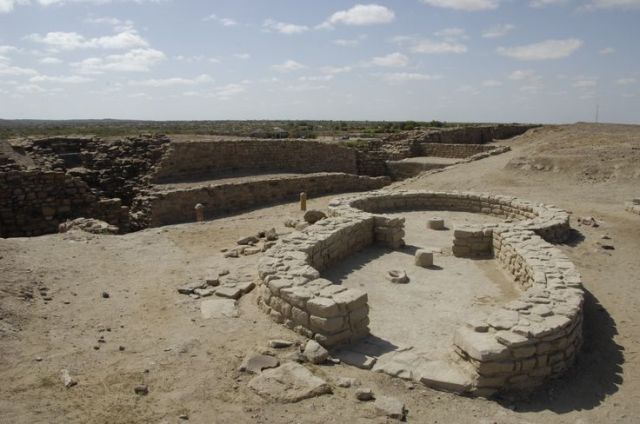 The area has fossil remains, which prove that it was an area where ancient and primitive settling of humans began. About 5000 years ago, the area was home to the Harappans. 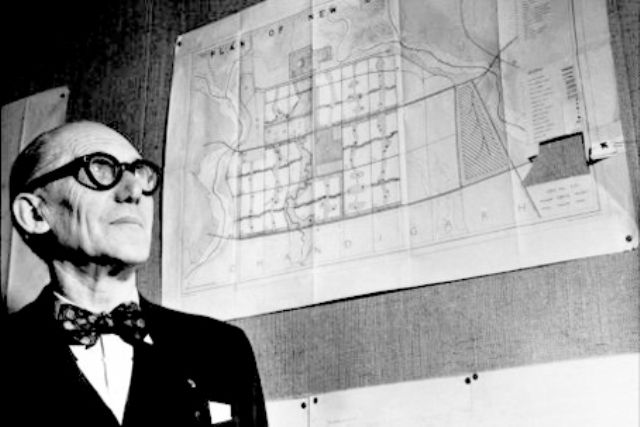 The major design of the city was mapped out by the French architect Le Corbusier. However, it is said to be an extension of an earlier design by an American architect, Albert Mayor.
source: letschandigarh.com, image: gees7.files.wordpress.com

6. The City welcomes you with an open hand! 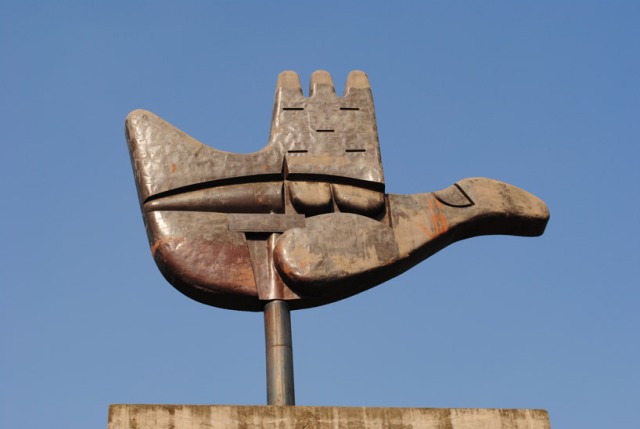 Chandigarh’s official emblem is the ‘Open Hand’ which can be seen around in the city. It signifies peace and reconciliation. The open hand gives a message of ‘open to give and receive.’ 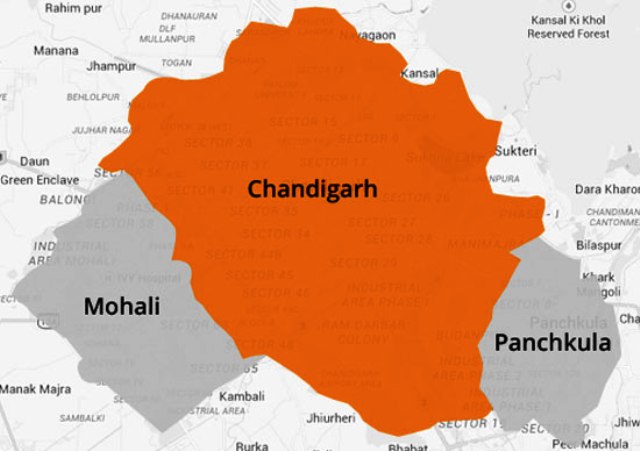 8. Named After a temple! 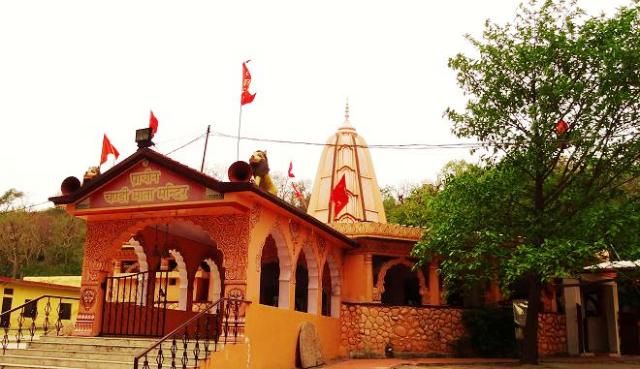 Chandigarh gets its name from the Chandi Devi Mandir. It is a Hindu shrine dedicated to goddess Chandi who is known as the goddess of power.

9. The perfect City in the world!

According to a survey of BBC, Chandigarh was tagged with the perfect city in the world in January 2016. 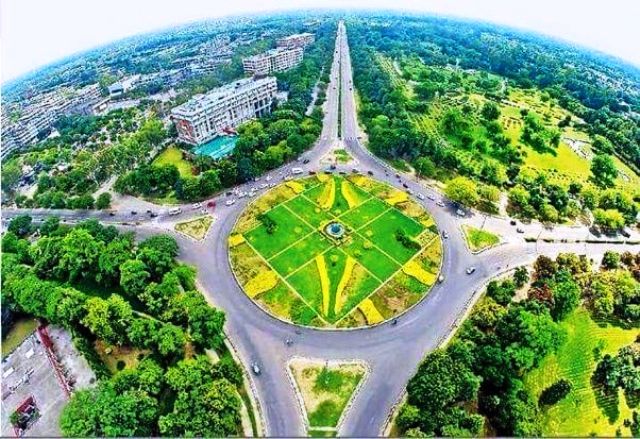 Chandigarh holds the title of the greenest city in India. Tree plantation was a major part of the planning and it goes on throughout with no deforestation. There are about 22 species of trees and 26 species of flowers across the city.
source: nativeplanet.com, image: quoracdn.net 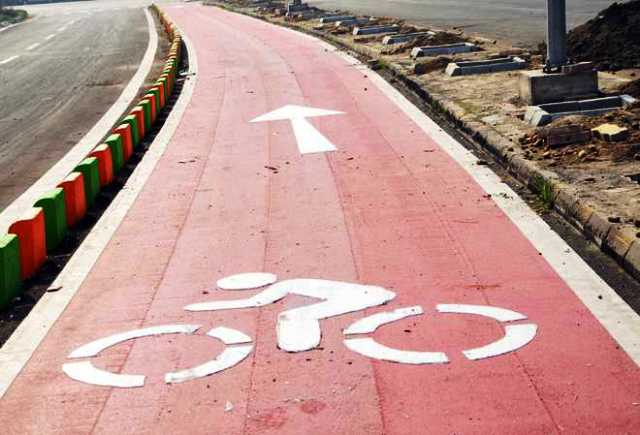 The city now has cycle tracks with most of the roads which make it ideal and safe for cyclists. The step to build the cycle tracks has been taken as more than 240 cyclists lost their lives in the city during 2015-16.

As the city is the base for three governments, most of the people residing there are either working government officials or retired ones. This has given the city the title of  ‘Pensioner’s Paradise.’

12. One of the cleanest cities! 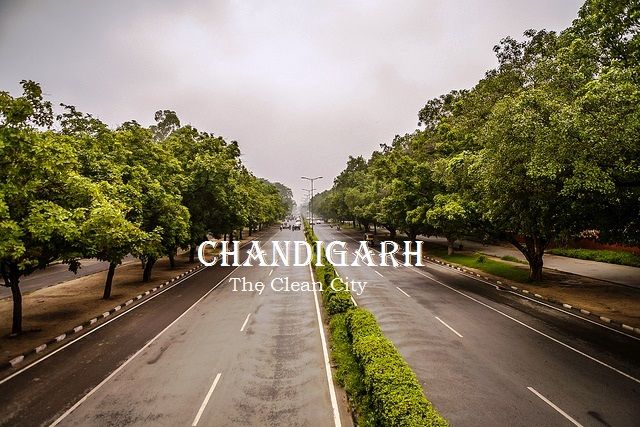 As per the study conducted by the government, Chandigarh came up as one of the cleanest cities in the country, as there are stern actions taken against people polluting the city and littering around.
source: voiceoffreedom.in,  image: indiatimes.in 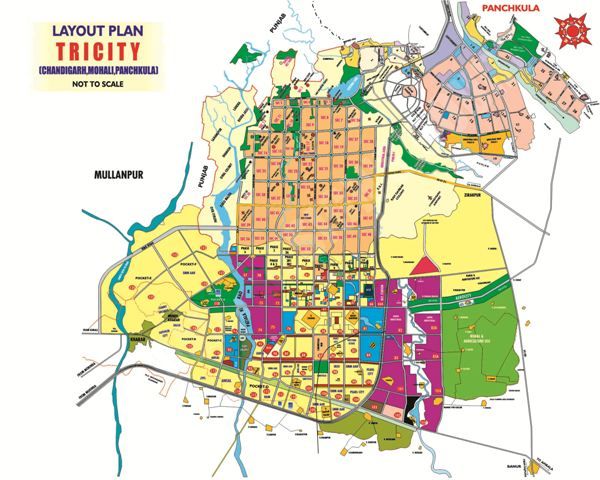 The nearby cities Panchkula and Mohali are well merged with Chandigarh and together it is known as the Tricity.
source: letschandigarh.com, image: madan2252005.files.wordpress.com

14. The first planned city of India

Chandigarh was the dream city of India’s first Prime Minister Jawaharlal Nehru. It was the first planned city and till now the best example of modern planning and architecture. 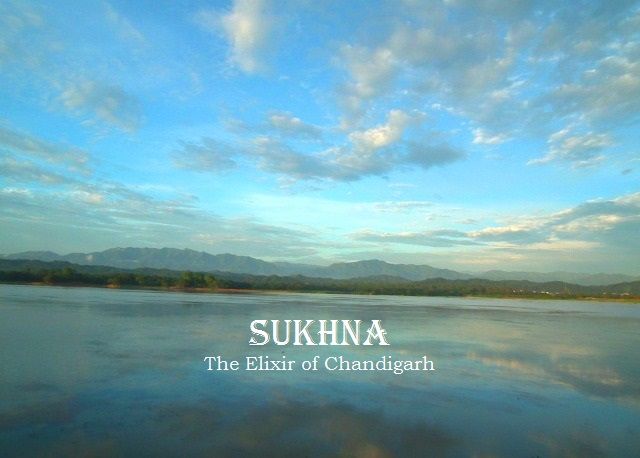 Sukhna is the iconic lake of Chandigarh and has the longest channel for rowing and yachting events in Asia.
source: Wikipedia, image: phototrap.files.wordpress.com
16. The garden of scraps and wastes! 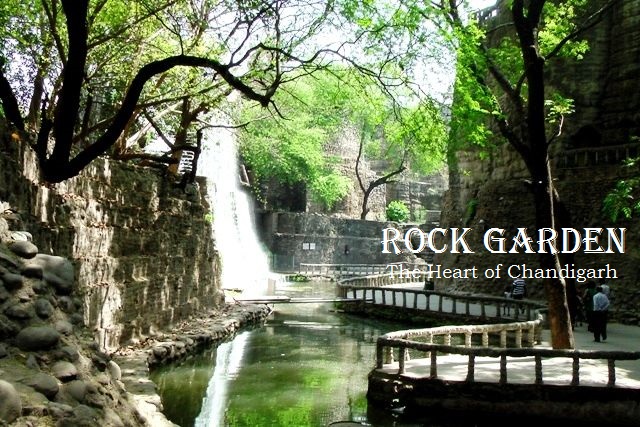 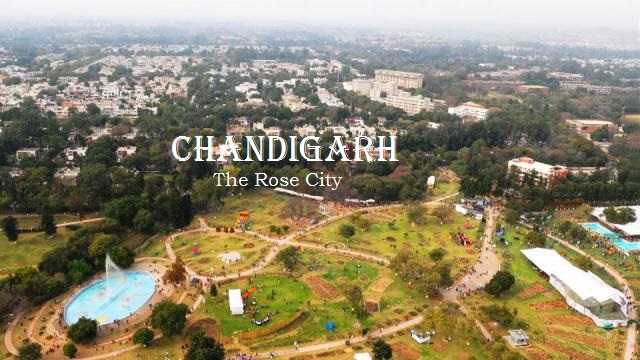 Chandigarh is home to Asia’s largest Rose Garden. Named after India’s former president, Zakir Hussain, the garden is spread over 30 acres (120,000 sq. m.) of land with over 16000 different species of rose.
source: Wikipedia, image: hindustantimes.com
18. All roads are highways! 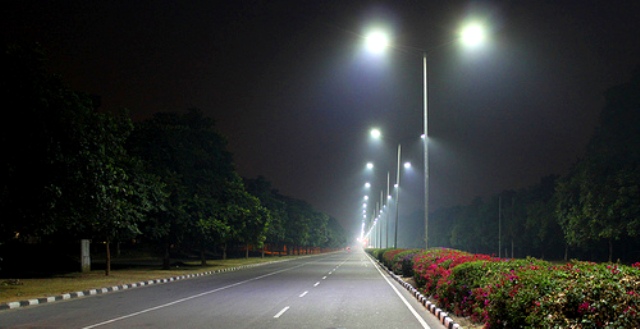 According to the records of UT Administration, all major roads/streets in the city are State Highways.
source: hindustantimes.com, image: staticflickr.com
19. A City of Roundabouts! 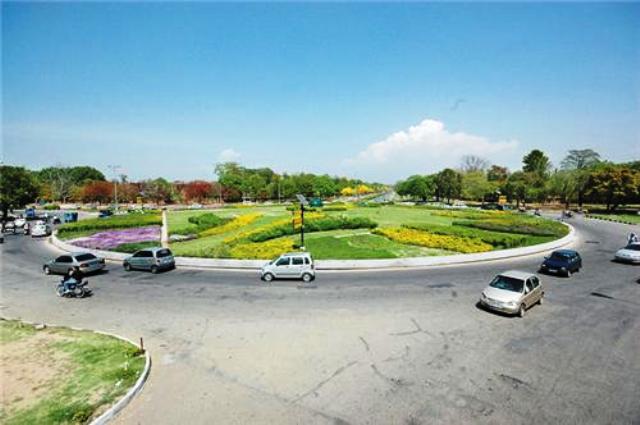 If you ever visit Chandigarh, you would definitely see round manicured gardens at regular intervals. These roundabouts standout as a cultural marker of City Beautiful. These roundabouts are called “Golchakkars” and are an integral part of the City’s lexicon.
source: hindustantimes.com, image: tricityevents.in
20. World Heritage Site! 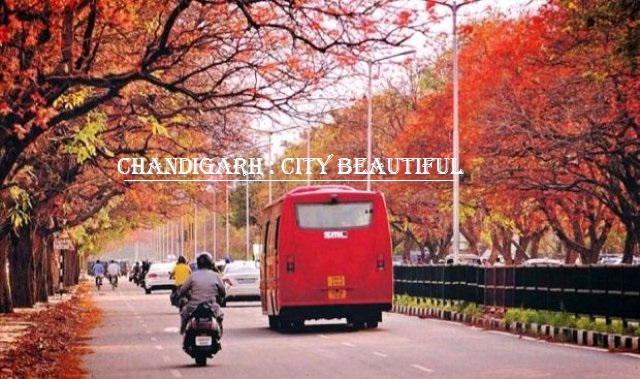 If you want to have the best view of Chandigarh; come in Autumn. The trees around the city decorate it with the colorful flora. The climate is also quite pleasant during the period.
source: chandigarh.exploreindia.in, image: dontgetserious.com