The world up until now has witnessed many genius souls who from time to time have changed our human lives for better through their discoveries in one field of knowledge or other. It is said that nobody as brilliant and intelligent ever walked on this planet as Aristotle. The Greek philosopher has made significant discoveries in almost every walk of life. From sciences to subjects like poetry, music, theater, logic, metaphysics, rhetoric, ethics and politics, Aristotle aced it all. Here are a few interesting facts about this legend: 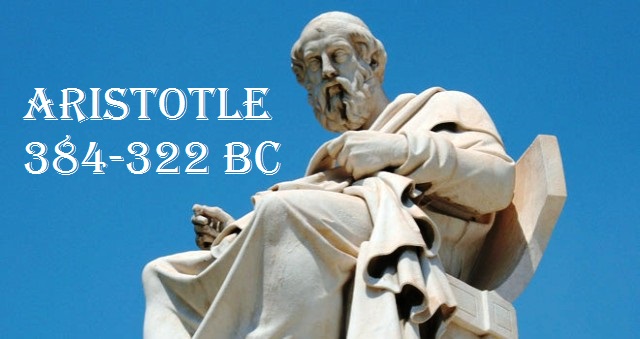 Check out these cool Aristotle accessories and enhance your collection: 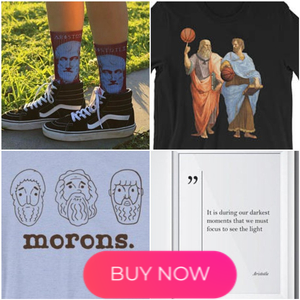 1. Raised by his sister!

Aristotle was born in Greece in 384 BC. He was nobility as his father Nicomachus served as a physician in the court of King Amyntus III of Macedonia. His parents passed away while he was a young boy. Aristotle’s older sister, Arimneste and her husband Proxenus of Atarneus, became Aristotle’s guardian until he came of age.
Source: history.com

2. Learnt from the best!

Aristotle learned from the best. When he was 17, Aristotle enrolled in Plato’s Academy and spent 20 years of his life acquiring knowledge from the best teacher. Aristotle too was a gifted student for Plato.
Source: history.com, image: wikimedia.org

Aristotle is said to have composed approximately 200 works, but only 31 survive today. His theoretical works on animals, cosmology, the “Physics” is a quasi-theological investigation of existence. His practical works, of “Nicomachean Ethics” and “Politics,” are investigations into the nature of human flourishing on the individual, familial and societal levels. Finally, his “Rhetoric” and “Poetics” examine the finished products of human productivity.
Source: history.com, image: wikimedia.org 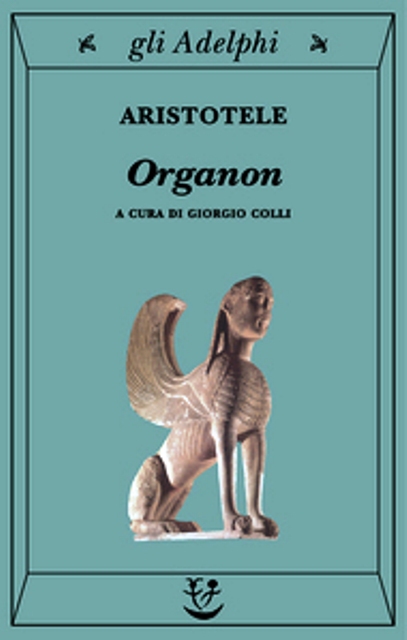 Aristotle had compiled a set of writings that provides a logical toolkit for scientific and philosophical investigations. The Organon is a collection of his 6 works on logic.
Source: history.com, image: gr-assets.com

Aristotle’s works are mostly in the form of notes and manuscript. His work comprises a set of dialogues, records of scientific observations and systematic works which his student Theophrastus looked after and later passed them to his own student Neleus. His writings were later taken to Rome and used by scholars there.
Source: biography.com

Aristotle had established a philosophical school known as the Lyceum in 335 B.C. It was famously known as the Peripatetic School. The lectures at the school were divided into morning and afternoon sessions. The Lyceum also housed a collection of manuscripts comprising one of the world’s first great libraries.
Source: biography.com, image: wikimedia.org

Check out these cool Aristotle accessories and enhance your collection: 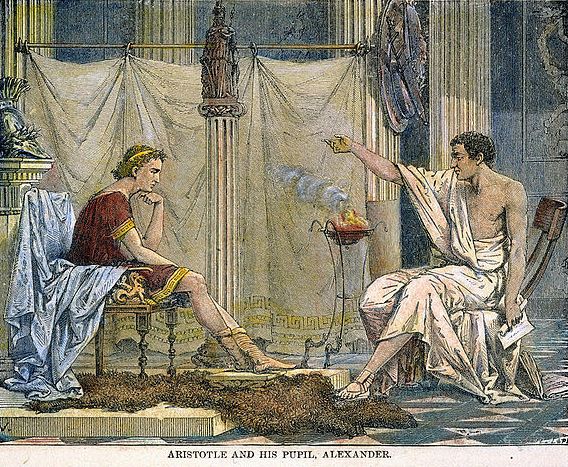 Alexander the Great was tutored by Aristotle. He became a student of Aristotle in 343BC and took much advice from his teacher. Aristotle also taught Ptolemy and Cassander, who were eventually crowned kings.
Source: history.com, image: wikimedia.org

8. A study dedicated to his son! 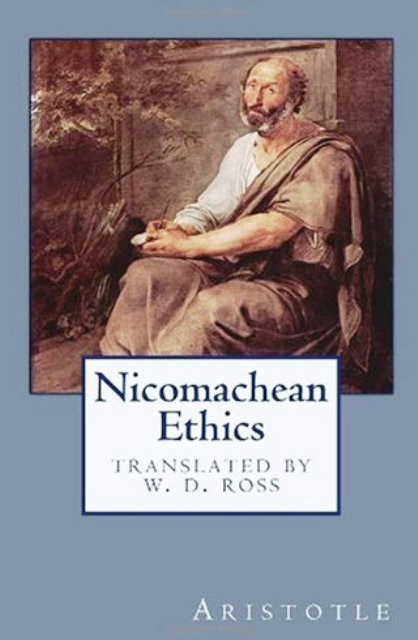 Aristotle’s compilation of his quest into the nature of humans on the individual, familial and societal levels known as Nicomachean Ethics was a dedication to his son. His son, Nicomachus died in a battle at a very young age and the compilation was to memorize him.
Source: myinterestingfacts.com, image: amazon.com

Aristotle married Pythias and had a daughter, Pythias, named after her mother. After the death of his first wife, Aristotle fell in love with Herpyllis who was a former slave of Pythias. Herpyllis was the mother of Nicomachus.
Source: biography.com

Aristotle was a man ahead of his time. He had new ideas on how to study the world. He used to make detailed observations of the world and recorded what he saw. In his quest to learn more about the anatomy of animals he started dissecting them, which was a new practice. Greek philosophers and educators of those times used to do all their work in their mind, thinking about the world without observing it.
Source: Wikipedia, image: hellenicaworld.com 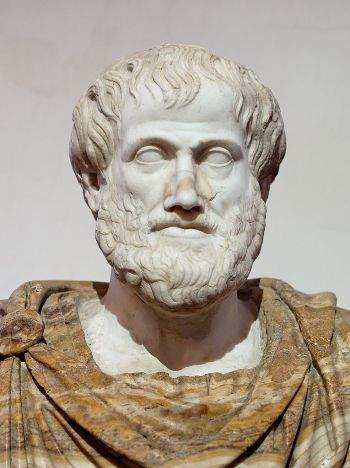 While Aristotle made some exceptional discoveries during his lifetime, he wasn’t always correct. According to Aristotle, the heart is the center of intelligence, not the brain. He also thought that the gender of goats depends on the direction of wind flow.
Source: ducksters.com, image: wikimedia.org

“Time crumbles things; everything grows elderly under the power of Time & is forgotten through the lapse of Time.”
“In all things of nature, there is something of the marvelous.”
“Misfortune shows those who are not friends. He who has overcome his fears will truly be free.”
Source: Wikipedia

13. First to classify the plants and animals! 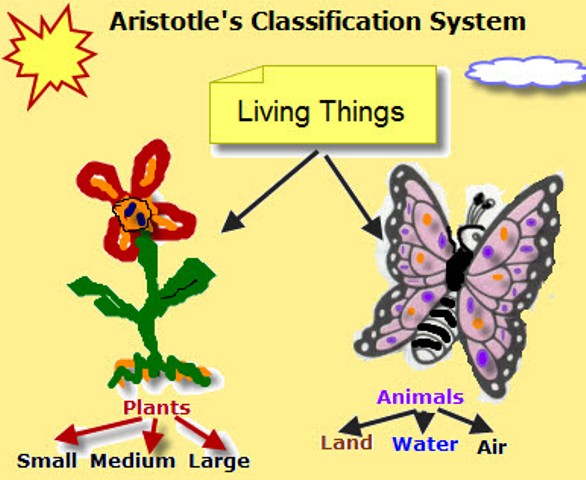 Aristotle pioneered the classification of plants and animals. His findings closely correspond with the modern classifications.
source: facts-about.org.uk, image: scienceprojectideasforkids.com

It’s not that Aristotle was the first to study Biology; however, he pioneered the subject by applying a systematic critical empiricism to his study. It’s because of this we call him “Father of Biology.”
source: iep.utm.edu

Shukla Sundeep - July 1, 2016
0
Titanosaurus is a genus of Sauropod dinosaurs estimated to very large (approximately 30-40 feet). This dinosaurs is very fascinating and is one of its...