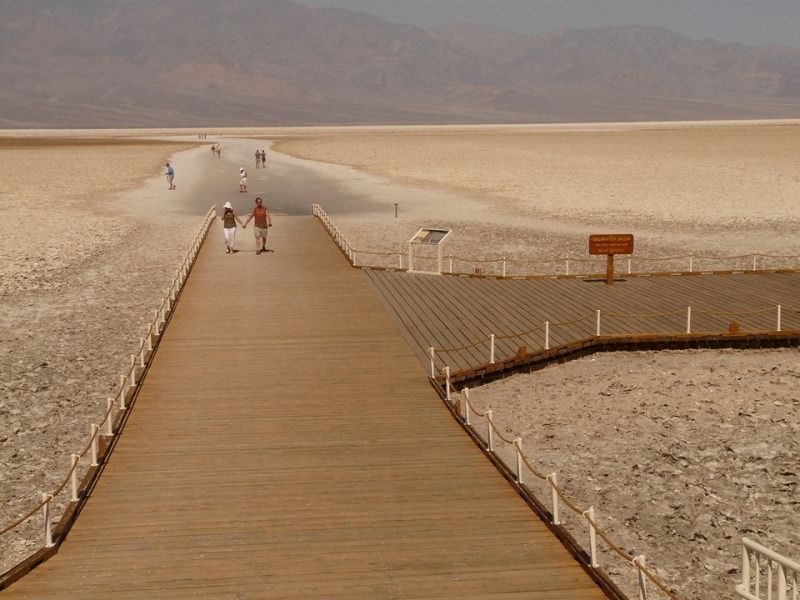 1. Almost 100% Area Of California Is Affected

In 2014, the drought almost encompassed over 98% of California.
Source: nbcnews.com, Image: Wikimedia

California suffers from a limited water supply, which comes mainly from surface water and groundwater.
Source: Introduction to Water in California by Carle, David, Image: Wikimedia

The interconnected water system of California manages over 40 million acre-feet (49 km3) of water per year; making it the world’s largest water system, and also, the world’s most controversial water system.
Source: The great thirst: Californians and water by Norris Hundley, Image: Wikimedia

Precipitation in California is limited. California witnesses most of the rain snowfall in the winter months. A dry rainy season often has lasting consequences.
Source: climate.gov, Image: pxhere.com

Since the construction of the New Melones Dam of 1979, California has built almost no major northern or central mountain reservoirs. Lack of new reservoirs has lasting consequences; as California has almost doubled in population since 1979.
Source: nationalreview.com, Image: Wikimedia

6. Large Volumes Of Water Are Lost

Much of California’s water network is operated through a system of pumps to supply water from north to south; mostly through the Sacramento–San Joaquin River Delta. In the process, large volumes of water are often lost to the Pacific Ocean; because of winter storms.
Source: Wikipedia, Image: Flickr

7. Reservoirs Are Reserved For Flood Control

Despite lacking in the construction of new reservoirs, the existing ones are reserved mostly to control floods; leading to water-scarcity in Southern California.
Source: auburndamcouncil.org, Image: jpl.nasa.gov

California has one of the most unpredictable climates of any U.S. state. Wet years followed by extremely dry ones is a common feature of California’s climate. The state’s reservoirs fail to balance the water supply between wet and dry years.
Source: huffingtonpost.in, GIF: assets.rbl.ms

11. The Wettest Recorded Winter Ever

Although a notorious state for being a dry state, California recorded its wettest winter in 2016-17; surpassing the previous record set in 1982–83.
Source: latimes.com, GIF: data.whicdn.com

12. Restrictions On Water Use

Being a dry state, the local authorities in most of the cities of California have applied several restrictions over the use of water including residential lawn removal, limit lawn sprinkling to three days a week, and ban hosing down driveways and sidewalks.
Source: latimes.com, GIF: s1.kaercher-media.com

Apart from restriction, the authorities have expanded their conservation incentives to include rebates for the installation of rain barrels and soil moisture sensors.
Source: latimes.com, Image: Flickr

14. And There Would Be No Water In California

According to various studies, if California goes on without changes in water use, it would take only six dry years to make California and absolute dry state in the United States.
Source: latimes.com, Image: Pixabay

15. This Dry Fruit Is Making California A Dry State…

Well! It has been found that dry fruit, Almond, is notoriously one of the biggest water consumers among the other crops in California. Reportedly, almonds extravagantly consume 10% of California’s agricultural water supply.
Source: takepart.com, Image: Flickr

16. Holy Cow! Not So Holy When It Comes To Water

Some reports have quoted that elephant in the room when it comes to water-hogging food is a cow. The crop that consumes the most water in California is alfalfa, which is largely grown as feed for cattle and dairy cows.
Source: takepart.com, GIF: tenor.co

17. California Would Permanently Lose Its Groundwater

Shukla Sundeep - December 27, 2016
0
Chasing angels or fleeing demons, go to the mountains- Jeffrey Rasley. The quote engulfs the essence of mountaineering and when it comes to the climbing...