Do you remember the 9/11 attacks; as if it just happened yesterday? Do you remember the shocking news; spreading like a wildfire, the crying of the people on losing their loved ones, that speech of President Bush, the struggle of common people and firefighters to stop that everlasting fire? How can anyone ever forget that site on their TV screens; seeing one of the strongest countries witnessing the biggest ever terrorist attack? Here are some facts about 9/11 worth knowing: 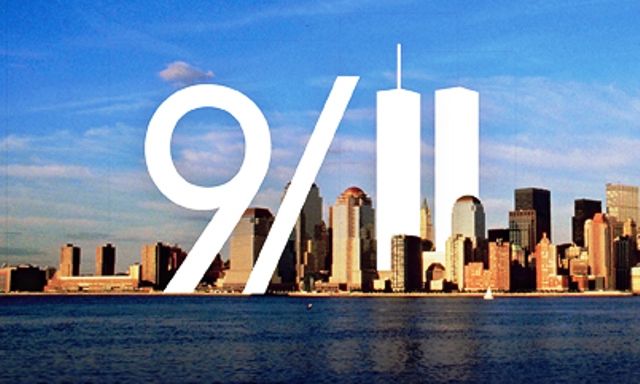 The Islamic terrorist group Al-Qaeda had initially conspired about attacking the Nuclear power plants on 9/11, but they then decided to ditch the plan for they thought that things might get out of control. Nevertheless, they decided to target 4 locations by hijacking four airlines. Two planes flew into the twin towers of the WTC in New York City, the third plane hit the Pentagon outside Washington D.C., and the fourth one crashed in a field in Pennsylvania.
Source: history.com, Image: Wikimedia

2. Did President Bush Aware of the Attacks!

A month before the sad tragedy, the then US President, George W. Bush received a memo, which stated that Bin Laden would be targeting the New York City and hijacking planes. The report was titled “Bin Laden determined to strike in the US”. Creepy enough, isn’t it?
Source: cnn.com, Image: Wikimedia

A Spanish woman named Alicia Esteve Head, also known as Tania Head, claimed to be a survivor of the 9/11 attacks who also joined the World Trade Center Survivors’ Network support group, later becoming its president. Her survival story, as shared over the years with reporters, students, friends and hundreds of visitors to ground zero, became popular across the globe. In her story, she described that in the attacks, she was badly burned and had to crawl through the chaos and carnage on the 78th floor when she was rescued by a volunteer. Later, it was found that her story was a hoax; moreover, she wasn’t even in New York on the day of the attacks; rather, she was in her native Barcelona.
Source: nytimes.com, Image: nytimes.com

5. No Plane Hit That Tower!

To this day, many people believe that only the two “twin towers” of World Trade Center that were hit by the hijacked planes fell and crashed, but, a third tower, a 47-story building, called the Tower 7, also collapsed into its own footprint at the speed of a free fall. Remember, Tower 7 wasn’t even hit by any plane, and still, it collapsed like the twin towers within a few minutes.
Source: bbc.co.uk

6. The Secret Office is No More Secret! 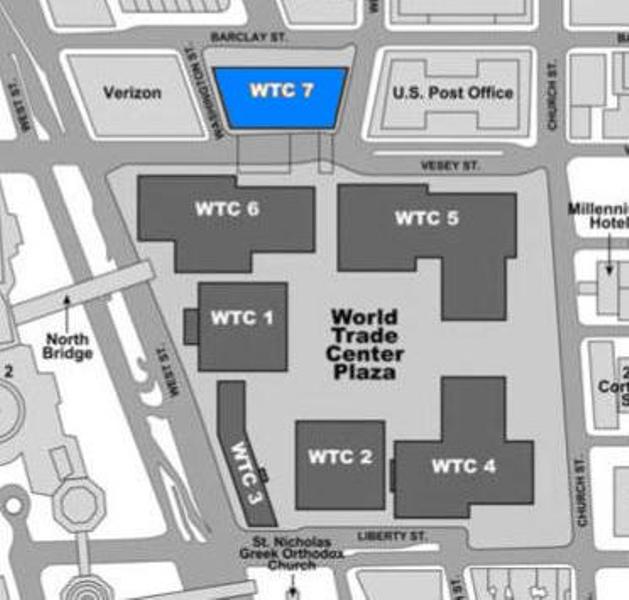 A secret office operated by the CIA was also destroyed in the attacks. The undercover station was in 7 World Trade Center.
Source: cbsnews.com, Image: Wikimedia

Almost an entirely shocking thing to hear, all the major news channels, BBC, CNN, FOX, and MSNBC reported the collapse of Tower 7 even before it actually collapsed. The reporter of BBC was reporting the collapsing of the third tower while showing the live footage of the scene, but the tower was seen standing intact in the camera.
Source: thefreethoughtproject.com, Video: YouTube

8. The Curious Case of Hijackers! 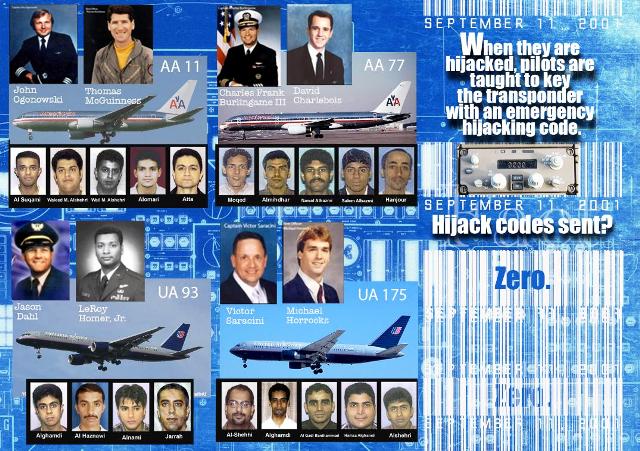 The alleged 19 hijackers of the attack, including Mohammad Atta being the leader, were never even identified in the investigations that followed the events of 9/11. According to some reports of mainstream media, at least seven FBI named perpetrators are still alive and free.
Source: nypost.com, Image: imgur.com

9. Suspects Could Have Been Identified

In fact, the actor James Woods had reported 4 suspicious individuals in his flight on August 2011, but the authorities never acted on his claim and those suspected later turned out to be the 9/11 hijackers.
Source: snopes.com, Video: YouTube

10. Michael Jackson Had a Narrow Escape

The king of pop, Michael Jackson coincidentally had a meeting scheduled at the twin towers of the World Trade Center on the day of 9/11 attacks, but he overslept and missed the meeting, thus retaining the gift of life.
Source: mirror.co.uk, Image: Flickr

The attacks of 9/11 also incurred a loss of US $100 million in artwork to the US Government, which also included the work of Pablo Picasso and the iconic Alexander Calder sculpture, ‘Bent Propelle,’ outside the World Trade Center.
Source: nypost.com, Image: pinimg.com

Although the video footage and accounts of the WTC attack aired immediately after the first plane hit the North Tower, no video footage of the Pentagon attack and Pennsylvania crash was publicly released until 2006.
Source: cbsnews.com

It took the firefighters a total of 100 days to completely extinguish the fire ignited by the attacks. Due to the collapsing of the Twin Towers, tons of toxic debris containing contaminants and carcinogens was spread in the air, resulting in devitalizing illness and high death toll. An estimated 18,000 people developed diseases due to inhalation of toxic dust from fire and debris.
Source: theguardian.com, GIF: tumblr.com

Amid the smoke and noise all around, a guide dog patiently saved her owner and 30 more people by helping them step out of the World Trade Center. The dog also rescued a lady who had turned blind because of debris.
Source: Wikipedia, Image: motleynews.net

15. Was it a Fault of American Airlines?

The American Airlines was taken to court by an investment bank which lost its 75% of the employees in the 9/11 attack for their negligence in allowing the terrorists to board. Moreover, the investment bank won the case with $135 million as the settlement amount.
Source: nytimes.com, GIF: freight.cargo.site

After the attacks, the rescue dogs found very few people alive and got very disappointed and stressed. In order to keep their spirits high the dog trainers used to plan mock “lives” so that they felt satisfied.
Source: telegraph.co.uk, GIF: giphy.com 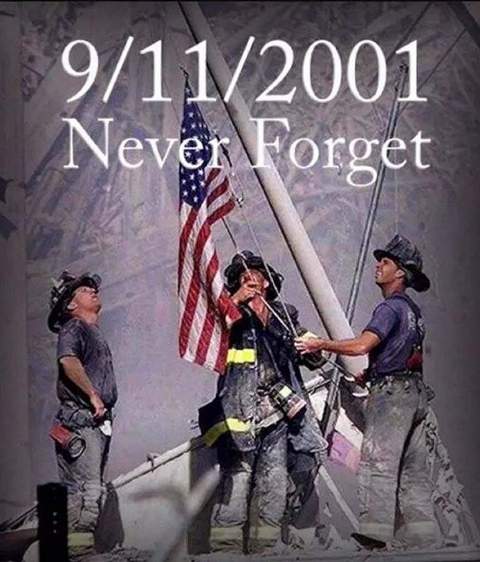 Just after the attacks on the Twin Towers, firefighters Dan McWilliams, George Johnson and Billy Eisengrein raised a flag at ground zero in New York. The event was immortalized by Thomas E. Franklin. Now, it has become one of the most iconic photographs in American History.
Source: washingtonpost.com, Image: pinimg.com

There is a complex Economy involved in the 9/11 attacks. The economic impact of the attacks can be understood by the following figures:

Shukla Sundeep - September 29, 2016
0
Born in the Princely State of Indore and known as Nightingale of Bollywood, Lata Mangeshkar is considered as the most versatile singer of India....