The French tricolor is considered one of the world’s famous tricolors, as it has been one of the most influential flags in history. Inspiring hundreds of thousands in the French Revolution, these colors became the symbols of nationalism in the late 18th century. After the French Revolution, the dark version of the flag was adopted but with the consideration, the brighter version was adopted in the previous century. Let us have some more interesting facts about Le Drapeau de la France, (or the flag of France). 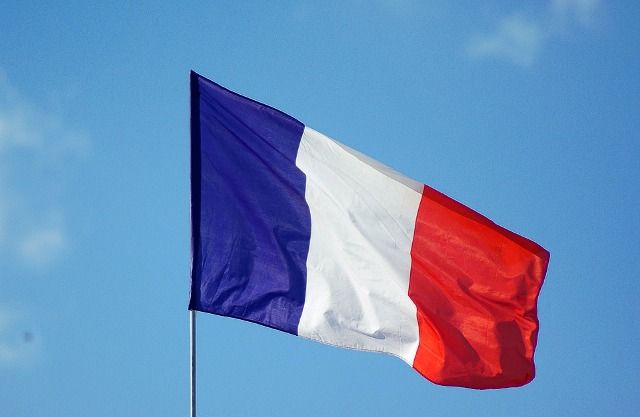 1. The First Flag of France

The flag history of France takes us back to 10 or 12th century when the first flag of France was used. At that time, there were no stripes but only a blue field.
Source: wikiwand.com, Image: Wikipedia

2. Flower of the Lily Flag

Fleur-de-lis or the flower of the lily flag was first used in the 12th or 13th century. It was used as the Royal banner of the Kindom of France. It had more than 20 flowers on the blue field.
Source: Wikipedia, Image: Wikipedia

When the Valois Dynasty was ruling France in the late 13th century, the flag had only three lily flowers on a blue field.
Source: wikiwand.com, Image: Pixabay

The first tricolor was adopted in 1790. However, the blue color was actually very dark at that time and the first stripe was red.
Source: reddit.com, Image: Wikipedia

5. Flag of the French First Republic

The flag of the French First Republic was slightly changed in 1794. The blue band was placed near the hoist side.
Source: frenchaffair.com.au, Image: Wikipedia

6. Got replaced during Bourbon Restoration

When the Bourbon period arrived in 1814, the French tricolor was replaced with a flag of Lily flowers on the white field.
Source: crwflags.com, Image: Wikipedia

7. Once It was a plane White 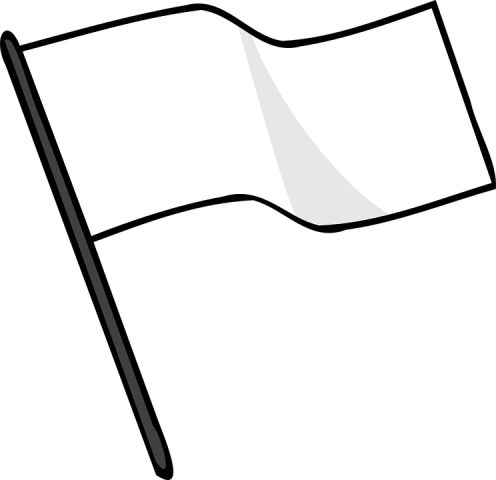 8. The Flag after the July Revolution

The French tricolor resumed in use after the July Revolution in 1830.
Source: britannica.com

When the French Second Republic came into existence in 1848, the tricolor changed a bit. The red band was placed at the center and white was at the right. However, the flag was used for only a brief period.
Source: crwflags.com, Image: Wikipedia

The current flag of France was adopted in 1848. It had represented many French overseas territories. It was a dark version; however, in 1976, the brighter version was adopted by the Government of France.
Source: britannica.com, Image: needpix.com

Both the dark and light versions of the flag are used today. However, the lighter version is used more often today. It mainly used on official state buildings while the dark version is used on town halls, public buildings, and barracks.
Source: Wikipedia

12. What does it represent?

In medieval France, society was divided into three classes, each of which was associated with a color of the tricolor. Red represented the nobility, white represented clergy, and blue represented the bourgeoisie (Middle-class). In the current version of the flag, red and blue are the colors of Paris and white represents the color of the ancient monarchy. Apart from it, these colors show the three elements of the revolutionary motto where blue represent freedom, white for equality, and red stands for brotherhood.
Source: worldatlas.com

Krishna - December 26, 2016
0
Visionary, entrepreneur, philanthropist, are some of the words that come to mind when we think of Bill Gates. Gates is undoubtedly one of the...