Music, entertainment, art, and fun that are sparkles to the magnificence of this festival. The festival which makes the biggest headline every time. Even the rains and slush tends to double its fun. The world knows it by the name of Glastonbury Festival. We will discuss some facts about this huge but equally admired festival that has made its traces past the time:

1. On The Edge Of Somerset Levels

Glastonbury Festival is a five day festival of contemporary and performing arts that takes place in Pilton, a village in Somerset, England. It is held annually in the last weekend of June with around 175,000 of participants.
Source: Wikipedia, Image: Wikimedia

2. Titles That Run On Its Name

Glastonbury Festival is titled as ‘The Largest Green-Field Festival’ and  ‘Largest Music and Performing Arts Festival’ in the world.
Source: BBC

3. Inspiration That Created The Festival

Michael Eavis, the creator of the festival, was inspired by seeing an open-air concert of Led Zeppelin at Bath Festival of Blues and Progressive Music in 1970 and created the festival that we know of today as Glastonbury Festival.
Source: glastonburyfestivals.co.uk

4. Death Of Star And Birth Of Glasto

If you ever get a chance to open the newspaper of September 19, 1970, you would find that the festival was held the day after the death of the most influential musician of the 20th century, ‘Jimi Hendrix.’
Source: glastonburyfestivals.co.uk, Image: Flickr

Michael Eavis created the festival in the hope of paying off his mortgage. Although, his efforts went in vain when he was left with more of a debt to pay.
Source: Telegraph, GIF: cloudfront.net

6. The First Mark Of The Fest

The very first fest was a small scale event, held in 1970 with the audience of only 1,500. They were charged £1 for the ticket that included free milk from the farm.
Source: glastonburyfestivals.co.uk, Image: Flickr

The site has grown to the size of 900 acres or around 1.4 square miles, enough to fit 500 football pitches.
Source: mirror.co.uk, Image: independent.co.uk

The year 1987 was marked the trouserless year in the history of Glastonbury Fest. The thieves stole the trousers of the participants of the fest in order to steal their wallets. The men and women wandered around embarrassed searching for their trousers until they were found dumped in the mud.
Source: nme.com

This festival came to be known as ‘Impromptu’ as many travellers arrived Worthy farm washed off from Stonehenge Festival believing the festival to be taking place. After the discussion, they arranged a mini-festival but with little organization and stage powered by an electric meter in a Caravan.
Source: BBC

10. The Symbolism Of Glasto

The Pyramid Stage that rose first in 1971 from a cowshed and now its epic design based on the “Pyramid of Giza, Egypt,” is the symbolism of this magical festival.
Source: glastonburyfestivals.co.uk, Image: Wikimedia

11. The Tragedy Of Stage Burned

In 1994, a few weeks before the event, the pyramid stage burned down. Thankfully, the organizers were able to create a temporary stage before the festival started.
Source: Telegraph

12. In Case You are Planning To Gatecrash

If you are thinking of sneaking in the fest, jumping through the fence. That may not be possible. They build a strong formidable fence called ‘ Super fence’ in the year 2002, especially for gatecrashers.
Source: theguardian.com

13. Something You Will Never Find In The Map

14. Identity That Was Not Same 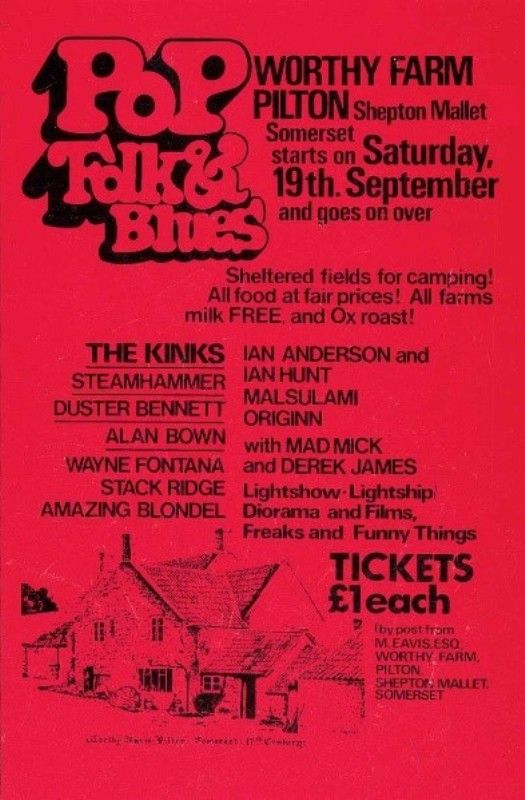 15. Registered In Guinness Book For Something Different

The Glastonbury Festival is registered in Guinness Book of World Records in juggling. On 26 June 1984, 826 people, each juggling at least 3 objects, managed to keep 2,478 objects in the air.
Source: nme.com, GIF: Giphy

Paul McCartney in 2008, Icelandic singer Bjork in 2007 and Bruce Springsteen in 2009, all broke the 12:30 AM curfew in Glastonbury which made them be fined.
Source: dailyrecord.co.uk, Image: Pixabay

In 2016 Glastonbury Festival was fined for polluting the nearby river with human sewage, killing more than 40 fishes and effectively wiping out the local trout population. The festival was previously cautioned in 2010 for the treatment of their human waste.
Source: ibtimes.co.uk

18. Glamping of Celebrities In Glasto 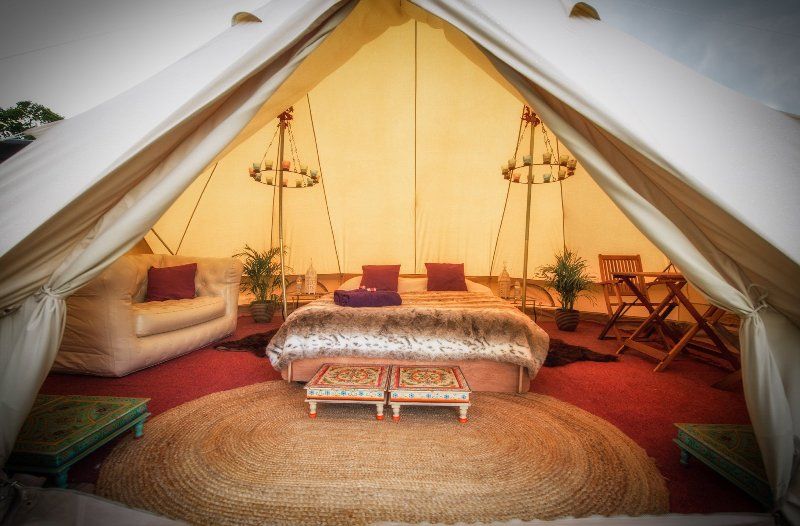 Do you think that all the A-listers camp with the rest of the population in Glasto? The answer is no, there are the tents that cost £8,000 that have luxury items, 3 bathrooms and even a butler.
Source: vogue.co.uk, Image: independent.co.uk

19. What If There Is A Power Shortage?

Glastonbury uses about 30 megawatts of electricity that equates much as the city of Bath. Most of the power comes from 200 dotted generators around the site and rest comes from the renewable source of energy, mainly solar and wind.
Source: BBC

20. When The Past Repeated Itself

2008 was the year of no profit for the Glastonbury Festival since its inception in 1970. Despite its economical losses, Glastonbury 2008 was rewarded at the UK Festival Awards with trophies for Best Major Festival, Outstanding Contribution and Most Memorable Moment – being Jay-Z’s rendition of Oasis’ Wonderwall.
Sources: theguardian.com

21. Glastonbury Was Once Lawless

Glastonbury was once a lawless place. There were no police officers present at the site until 1990.
Source: nme.com

1997 was the most memorable year with sponsorship from BBC and The Guardian who took over the television event.  With the site suffering severe rainfalls turning the entire site into a muddy bog, the festival this year came to be known as ‘The Year Of The Mud.’
Source: Wikipedia

If you dont have a ticket to Glastonbury or you cannot afford it, there are plenty of measures you can take. It’s volunteering for the work in Glasto. You have a free ticket and get well paid. It is estimated that more than 1,300 people volunteer for recycling work just to have a free ticket.
Source: independent.co.uk 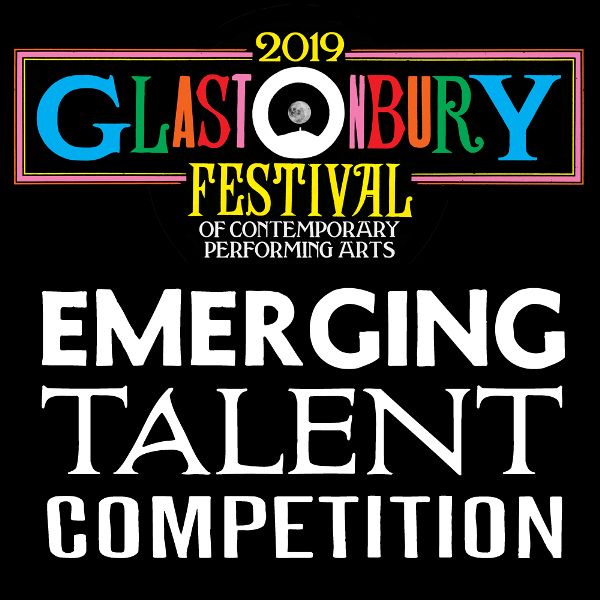 25. The Headliners That Replaced

Shukla Sundeep - January 3, 2017
0
Mont Blanc is the highest mountain in the Alps and the highest in Europe after the Caucasus peaks. The name Mont Blanc means "White...