One of the most vibrant cities of Southeast China, Hong Kong is a major trade hub and is deemed as Asia’s World City. The City is also considered a leading international financial center. With towering skyscrapers, a blend of ethnic cultures, and native cuisines, Hong Kong attracts a large number of tourists every year. It is also a shopper’s paradise with having many big brands outlets and a number of small boutiques. Let’s explore some interesting facts about Hong Kong: 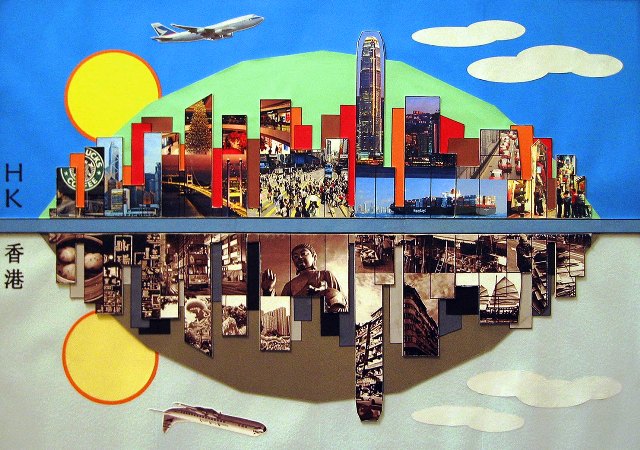 Hong Kong is an autonomous territory and is officially known as “Hong Kong Special Administrative Region of the People’s Republic of China.” That’s really a Special City!
Source: fmprc.gov.cn 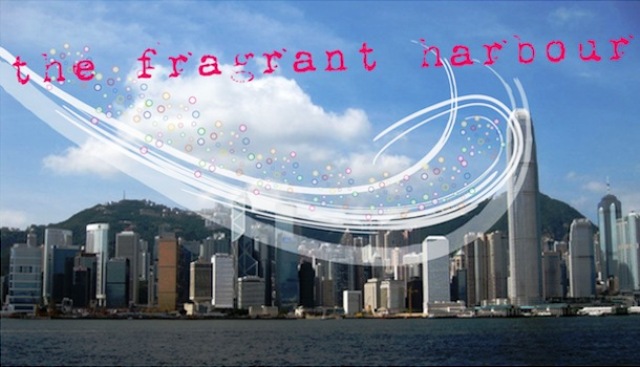 Derived from two Chinese words heung and gong, Hong Kong translates to fragrant harbor. Historians suggest the name is given due to its former export of fragrant incense.
Source: huffpost.com, Image: sassyhongkong.com

Hong Kong has the maximum number of skyscrapers (buildings with more than 14 floors) in the world. It has over 1200 skyscrapers, and it’s four times that of New York.
Source: uniglobedirect.com, Image: lonelyplanetwpnews.imgix.net 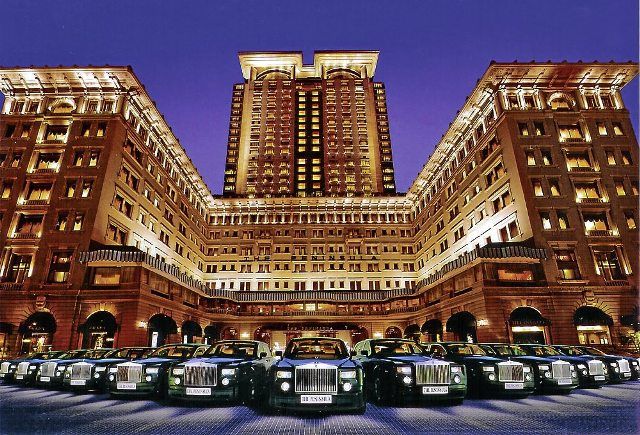 Hong Kong loves luxury cars and reportedly, it has more Rolls Royce’s per capita than anywhere else in the world.
Source: brandhk.gov.hk, Image: business.inquirer.net

Tsing Ma Bridge in Hong Kong is the longest road and rail suspension bridge in the world with a span of 1,377 meters, which is longer than that of the Golden Gate Bridge (1,280 meters) in San Francisco.
Source: guinnessworldrecords.com, Image: Wikimedia

Kung Fu and Martial arts are synonymous with Bruce Lee and Jackie Chan. Hong Kong is home to both of these legends of World Cinema.
Source: brandhk.gov.hk, Image: Wikimedia

Ngong Ping 360 is a 25-minute cable ride; covering a distance of 3.5 miles. It is one of the longest bi-cable aerial rides in Asia; connecting Tung Chung to Ngong Ping. It offers stunning panoramic views of Hong Kong.
Source: np360.com.hk, Image: Flickr 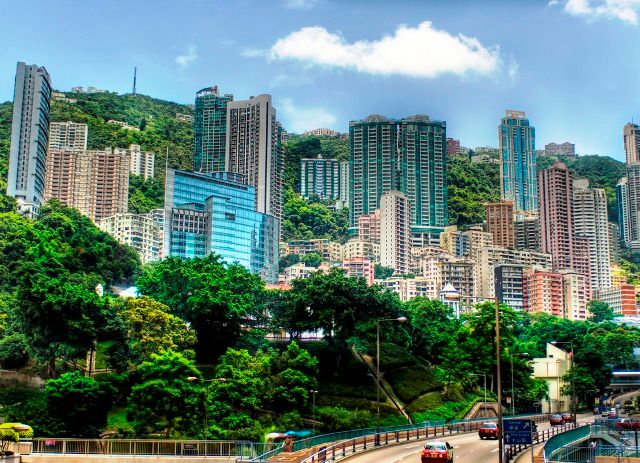 Seems hard to believe, but it’s true! Around three-fourth of Hong Kong is rural with 24 country parks, reservoirs, hills, and coastline easily accessible from the city.
Source: brandhk.gov.hk, Image: c2.staticflickr.com 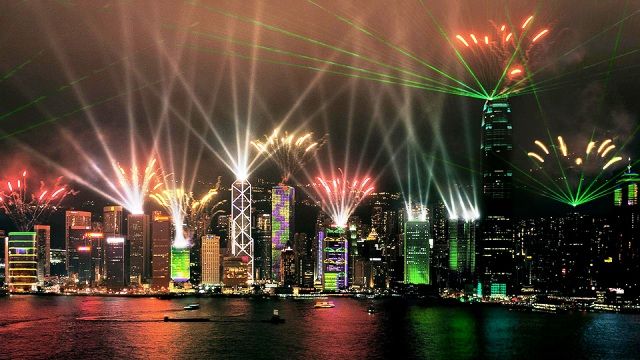 ‘A Symphony of Lights’ is a daily light and sound show in Hong Kong. According to Guinness World Records, it is the world’s largest permanent light and sound show. Organized by the Hong Kong Tourism Board, the show lasts for around 14 minutes. It is a must-see on your trip to Hong Kong with searchlights and lasers streaming through 47 skyscrapers on both sides of Victoria Harbor.
Source: guinnessworldrecords.com, Image: laservision.com.au 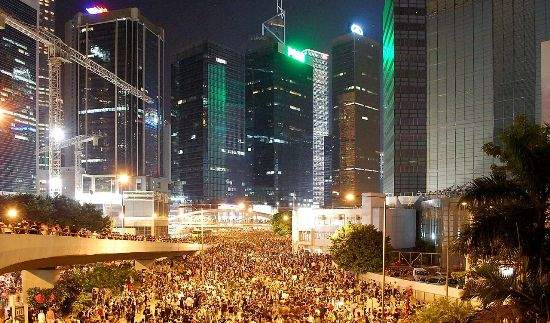 With a population of over 7 million in a small landmass, Hong Kong is one of the most densely populated cities in the world.
Source: Wikipedia, Image: Wikimedia 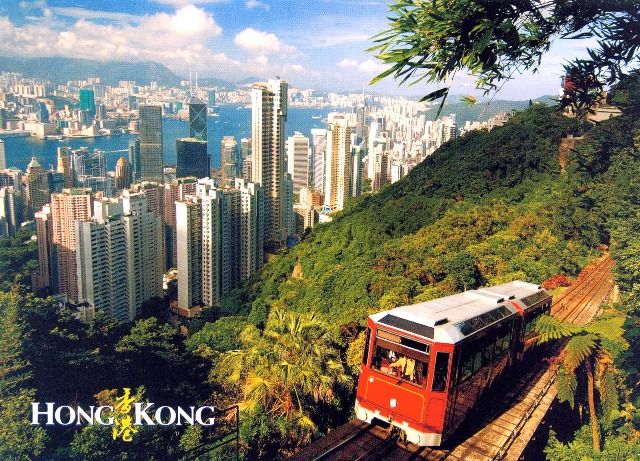 Hong Kong is to be thanked for fiber optic connectivity. It is home to Charles Kao, the man behind Fiber Optic Cable. He is widely regarded as the “Father of Fiber Optic Communications” and also won the Nobel Prize in physics in 2009.
Source: bbc.com, Image: Wikimedia

Hongkongers are considered very intelligent as they have the highest IQ level in the world with an average IQ level of 107.
Source: brandhk.gov.hk 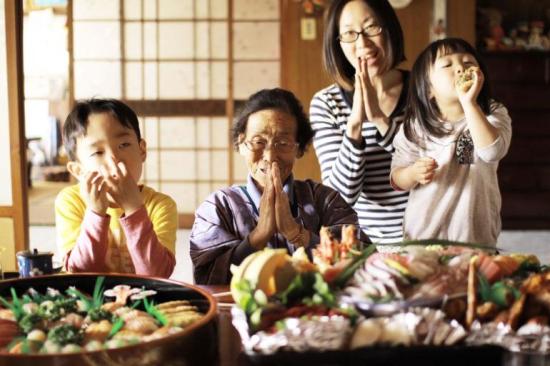 Although Hong Kong suffers from very high levels of air pollution, Hongkongers have the highest life expectancy in the world with an average age of 81 for men and 86 for women.
Source: cnn.com, Image: bupaglobal.com 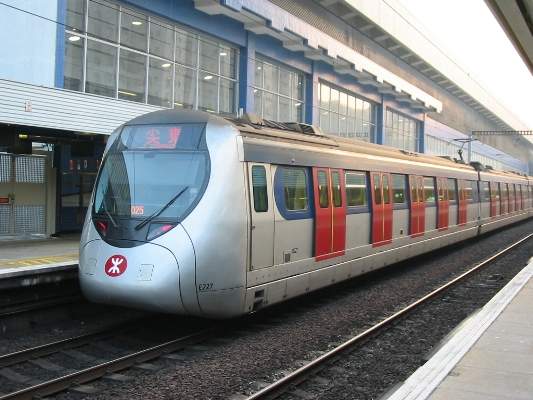 16. From a British Colony to a Special Territory

On July 1, 1997, after 156 years of British Rule, Hong Kong was transferred to China and officially became the ‘Hong Kong Special Administrative Region of the People’s Republic of China.’
Source: Wikipedia, Image: Wikimedia

Since 1997, when Hong Kong was transferred to China, this special territory has been governed by China using ‘one country, two systems’ policy. The policy has also been the bone of contention between the special territory of Hong Kong and China; as China has pseudo control over the territory in its defense and political matters. Various protests have been taken place in Hong Kong against this policy.
Source: The Economist, GIF: giphy.com