Pachycephalosaurus is derived from the Greek and means “thick headed lizard”. This species have been known to be herbivore or omnivore with its special characteristics being a single skull and extremely thick skull roof. 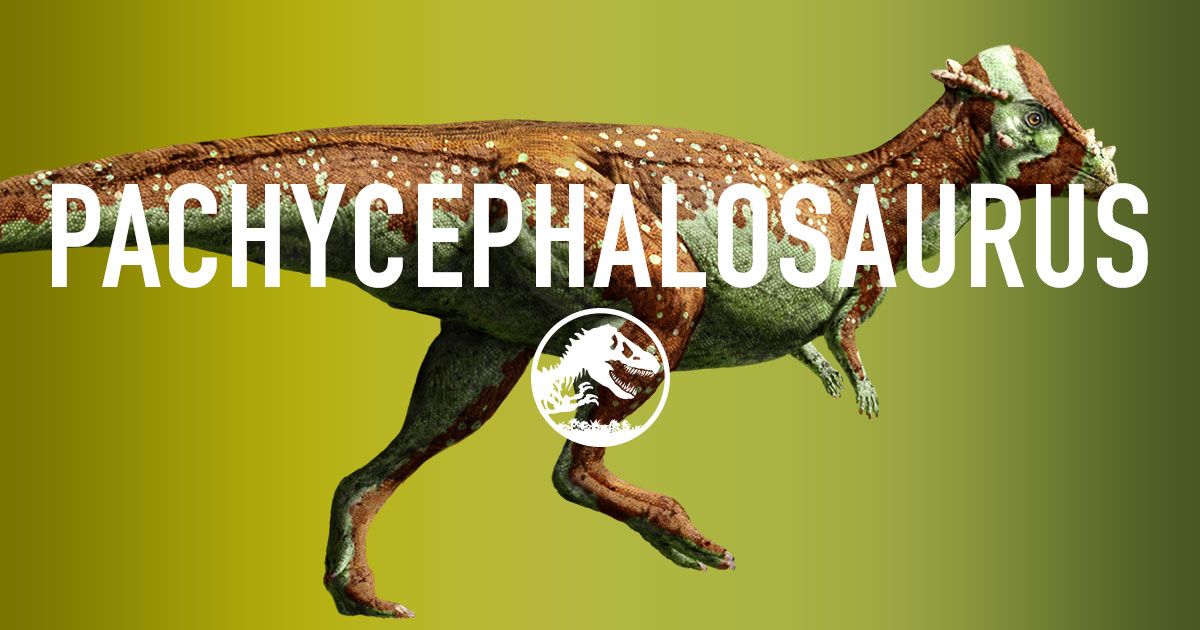 Here are some interesting facts about Pachycephalosaurus that you might wanna know. 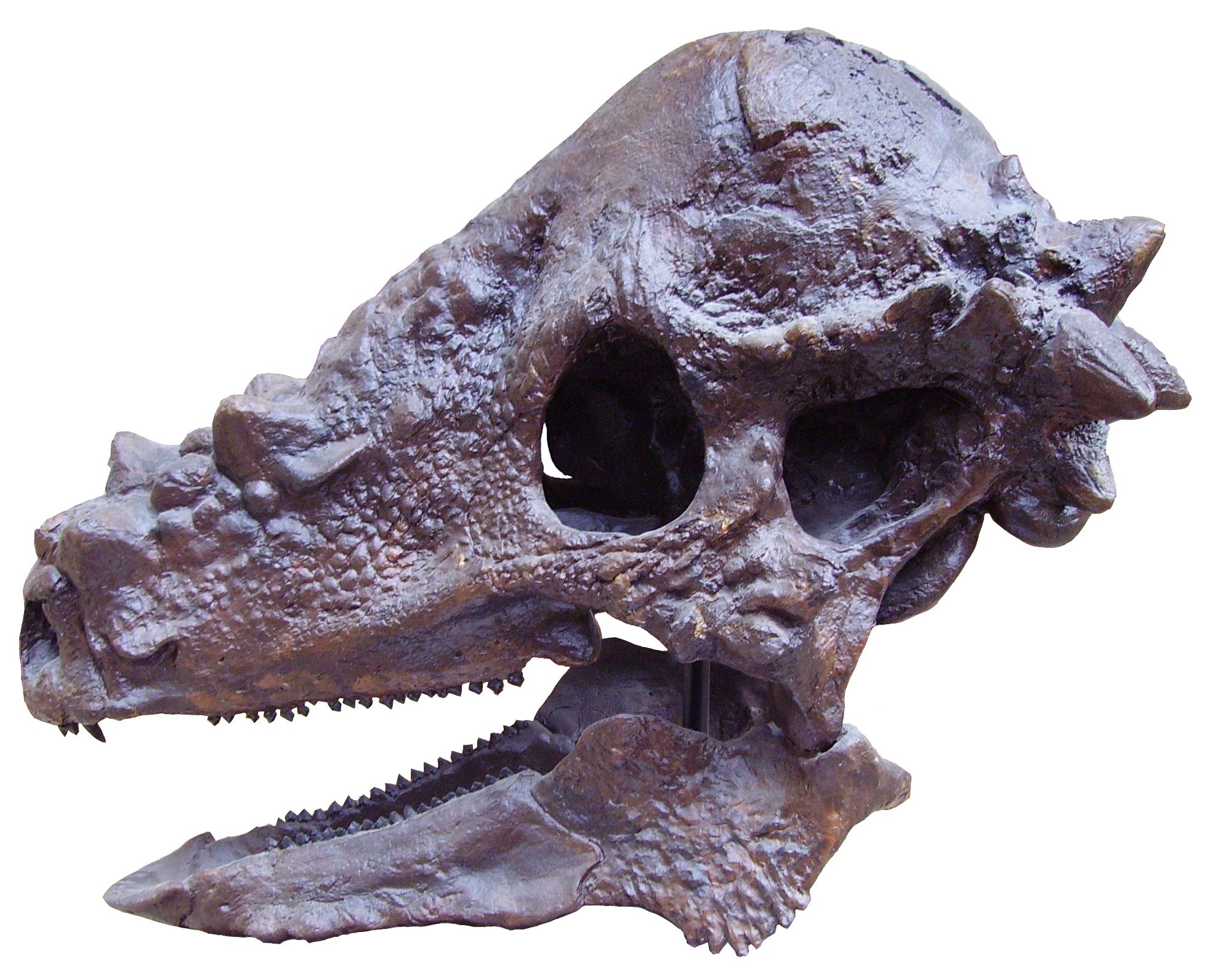 The Pachycephalosaurus’ skull is 10 inches thick. Just to compare, the human skull is about 6.5-7.1 millimeters thick.
Source: wikipedia, Image: wikipedia

2. Once Mistaken for Knee Caps

This just had to happen! With such a thick bone, who would have guessed it to be a head for the first time! Interestingly, dinosaurs don not have kneecaps at all.
Source: superforty.com, Image: wikipedia 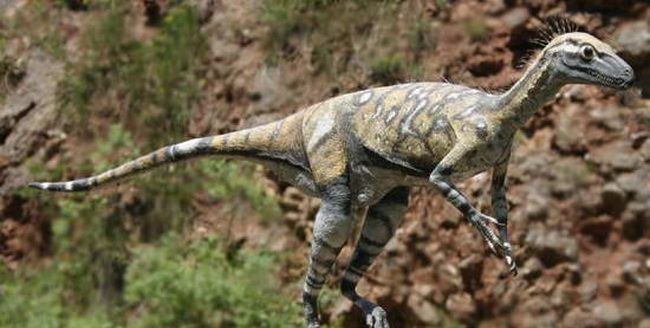 Micropachycephalosaurus, a cousin of Pachycephalosaurus (excuse me for too many tongue twisting names in one sentence!) has the longest name!
Source: about.com, Image: in-article.com 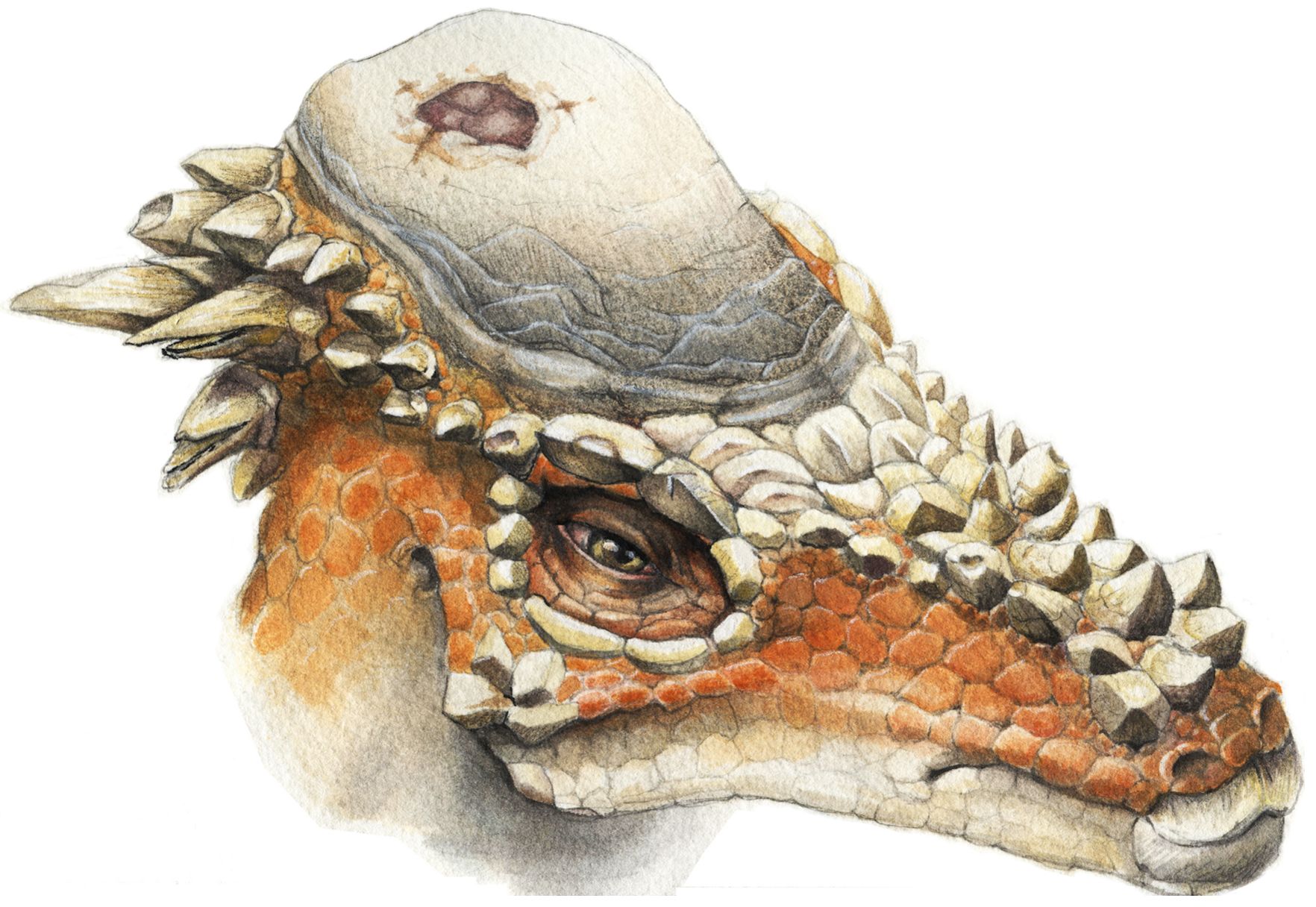 Despite having such a strong skull, it is not very resistant to injuries and can easily suffer from serious Cranial Trauma.
Source: dinofacts.com, Image: terramaxica.es 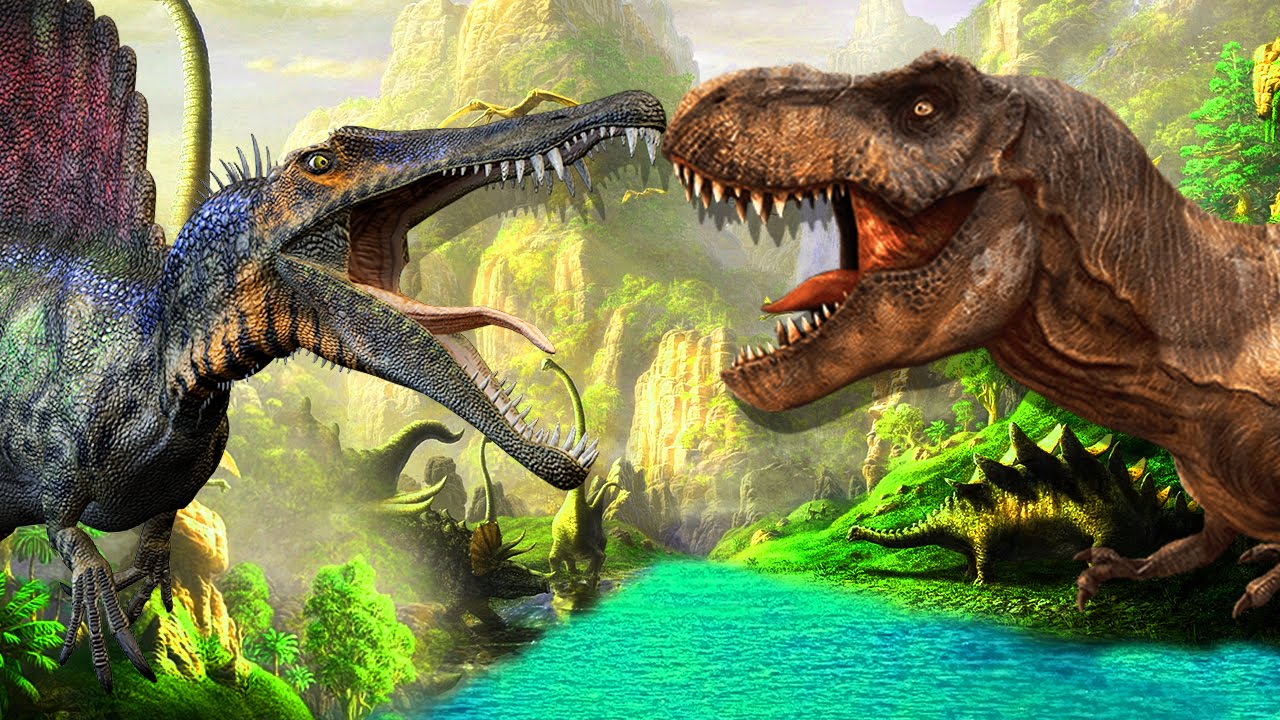 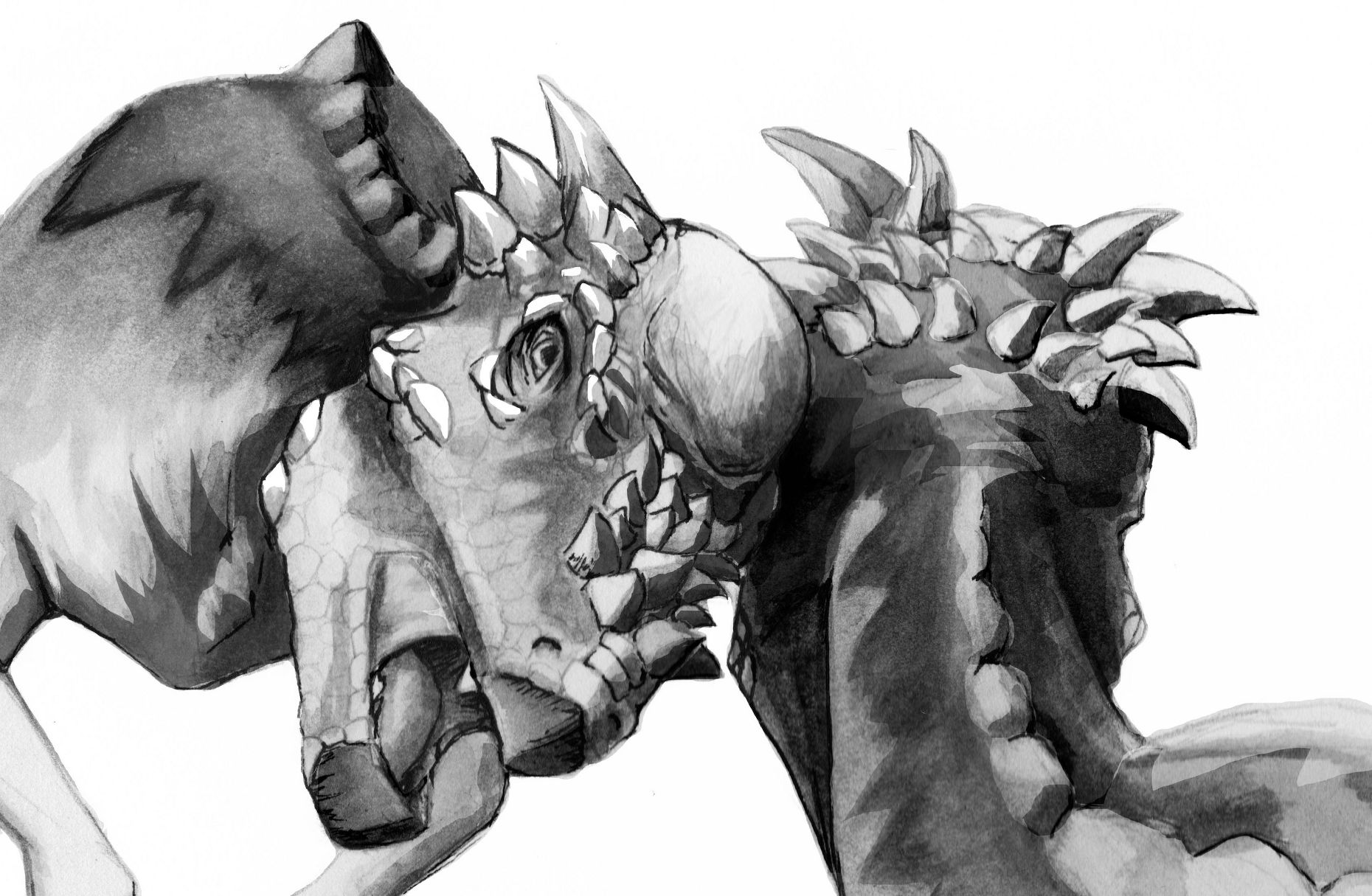 It was once thought that Pachycephalosuars once rammed each other like modern day big horned sheep, however this would most likely kill the animal since the skull is not as strong as it seems to be.
Source: dinosaursfact.org, Image: wikipedia