Abu Dhabi is the Capital and second most populous city after Dubai in United Arab Emirates. This city is also the capital of Emirates of Abu Dhabi, largest of the 7 Emirates that constitute United Arab Emirates (UAE). Abu Dhabi is situated on a T-shaped island jutting into the Persian Gulf from the central western coast. The city proper had a population of 1.5 million in 2014. Lets know more some intriguing facts about Abu Dhabi. 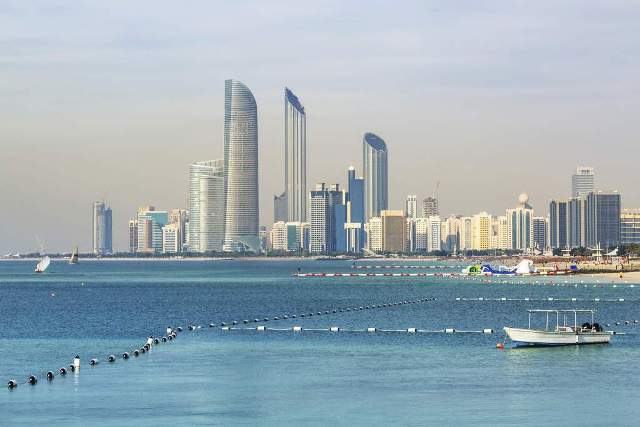 1. Centre of Industrial and Political Activities

The Origin of the name “Abu Dhabi” is uncertain. However its Meaning is “Father of the Gazelle”, which is literally translated from Arabic. From the Perspective of Bilal al-Budoor, assistant under-secretary for Cultural Affairs at the Ministry of Culture, Youth and Community Development, “The area had a lot of dhibaa and was nicknamed after that and a man who chased deer who was called the father of Dhibaa.
source: wikipedia

3. Used to be famous for Pearl Business

Abu Dhabi dealt in Pearls. As per the source about Pearling, the Persian Gulf was the perfect location for the pearls. Pearl divers dove for one to one-and-a-half minutes, and would have dived up to thirty times per day. There were no oxygen tanks and any other sort of mechanical device. The divers were not paid for a day’s work but received a portion of the season’s earnings.
source: wikipedia

Pearl Trade declined in 1930 and interest increased for oil possibilities in the regions. Petroleum Development (Trucial Coast) Ltd (PDTC), an associate company of the Iraq Petroleum Company, entered into a concession agreement with the ruler, Sheikh Shakhbut bin Sultan al Nahyan, to explore for oil on 5 January 1936.
source: wikipedia 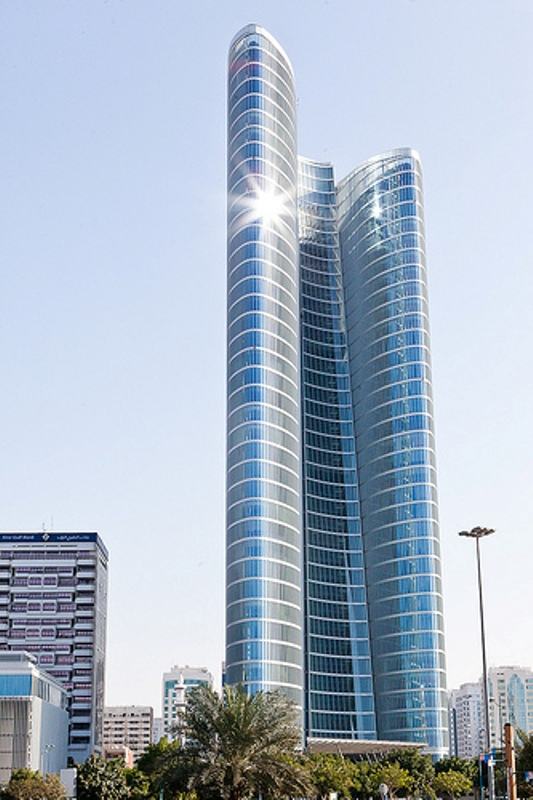 Abu Dhabi has fine Architecture. Abu Dhabi was planned under the guidance of Sheikh Zayed by Japanese architect Dr Takahashi in 1967 initially for a population of 40,000. But with the passage of time population of city increased to today’s over 600,000 and this city changed to today’s modern city.
source: wikipedia, image: farm8.static.flickr.com 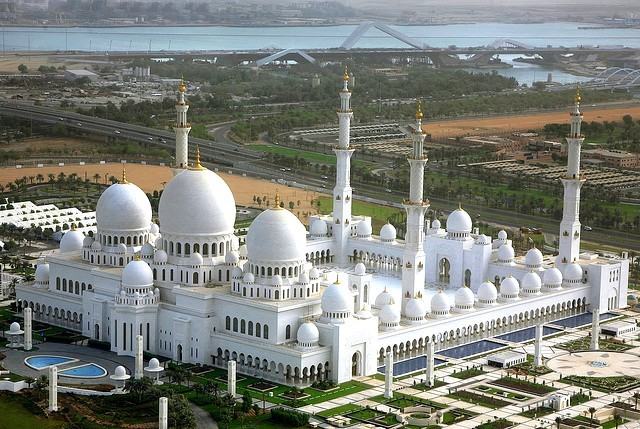 Sheikh Zayed Grand Mosque is the largest Mosque in Abu Dhabi. This Mosque was established by Sheikh Zayed bin Sultan Al Nahyan, to unite the cultural diversities of Muslim World. Construction started in 1996 and completed in 2007. At the time of Eid it may be visited by more than 41000 people.
source: wikipedia, image: visualitineraries.com 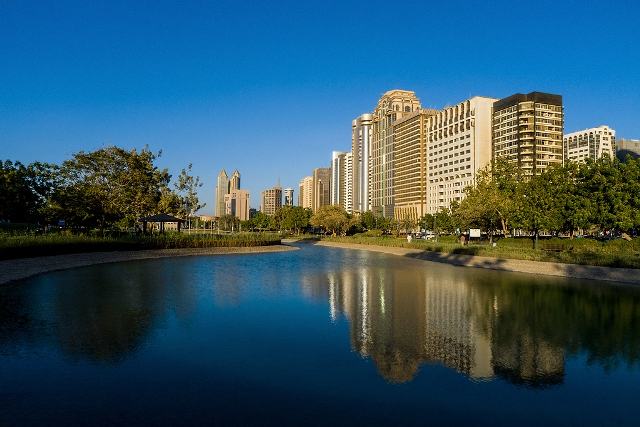 Abu Dhabi contains more than 2,000 well-maintained parks and gardens and over 400 kilometres (249 miles) of coastline, of which 10 kilometers (6 miles) are public. The Lake Park is one of the most visited parks in Abu Dhabi.
source: wikipedia, image: trekearth.com

9. Economic Contribution to the Country

The UAE’s large hydrocarbon wealth gives it one of the highest GDP per capita in the world and Abu Dhabi owns the majority of these resources – 95% of the oil and 92% of gas. Thus Abu Dhabi holds 9% of the world’s proven oil reserves (98.2bn barrels) and almost 5% of the world’s natural gas (5.8 trillion cu meters). Abu Dhabi is the most well-off emirate of the UAE in terms of Gross Domestic Product (GDP) and per capita income.
source: wikipedia

Indians are largest ethnic group in UAE. They make up 40% of the total population. Most of the Indians reside in Abu Dhabi.
source: wikipedia

Shukla Sundeep - August 14, 2015
0
Every year the whole nation of India fathoms the patriotic feeling with the tricolor of saffron, white and dark green on 15 August, which...