One of the most used and misused drugs known to humankind is Alcohol. You must be aware of Alcohol whether, in the form of Wine, Whiskey, Vodka, Rum, or Beer. People find many reasons to drink it whether, on the pretext of a family function, a painful situation, or to be sociable. Sometimes it’s easily forgotten that Alcohol is an addictive substance. An odd glass of wine, beer, or whiskey is socially acceptable. However, the problem occurs when it’s consumed in excess. Despite all the discourse about the ill effects of alcohol on human health, the existence of alcohol in the human society can’t be negated. Here are some interesting facts about Alcohol worth knowing: 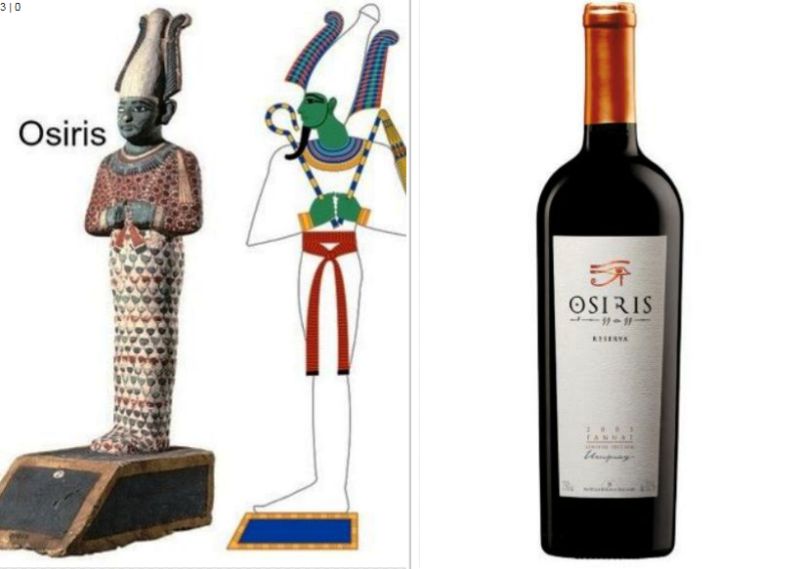 The consumption of alcoholic beverages reached its pinnacle in ancient Egypt. Although Egyptians were familiar with many local gods, Osiris, the God of Wine, was worshipped throughout the country.They believed that Osiris also invented Beer.
Source: alcoholproblemsandsolutions.org 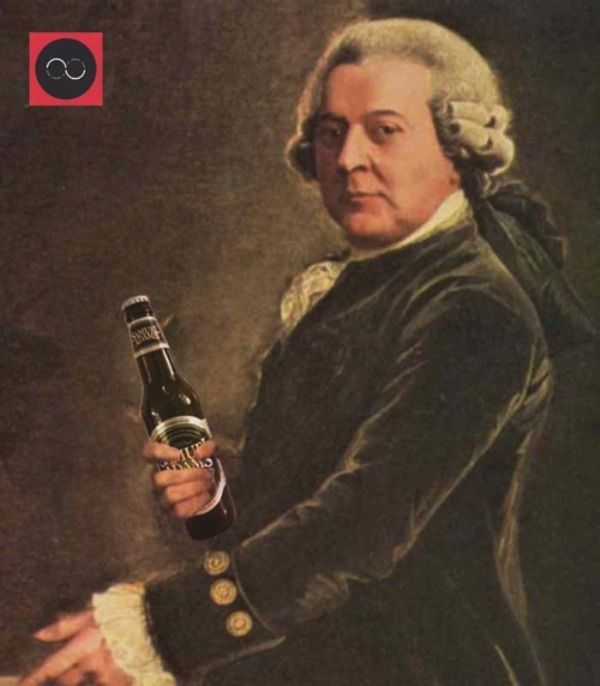 Alcoholic beverages have had a close connection with some of the US Presidents. From John Adams to George W. Bush, alcohol was dearest to all of them. It’s said that John Adams started drinking beer in the form of his breakfast since he was 15, and he kept on the tradition till his death, at the age of 90.
Source: 11points.com, image: tumblr.com 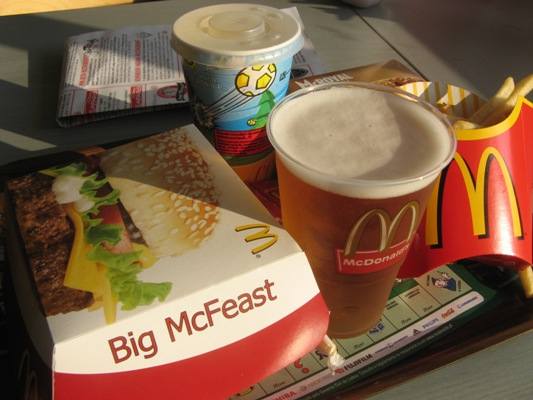 Booze in Europe is very common. It is so common that even a teenager can obtain an alcoholic beverage and guess what? They don’t even need to go to a bar. Booze is easily available at the cafeterias of many high schools in Europe. You can even find it on the menu at McDonald’s.
Source: flask.com, image: digicamreview.com 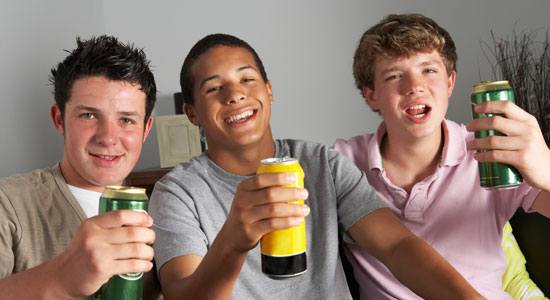 Contrary to Europe, United States has the strictest drinking laws in the West. The minimum legal drinking age in the U.S has been raised to 21. MADD- Mothers Against Drunk Driving successfully lobbied Congress resulting in a law imposing the federal penalty on any State that didn’t follow.
Source: cdc.gov, Image: edgarsnyder.com

6. It all dates back to Thanksgiving 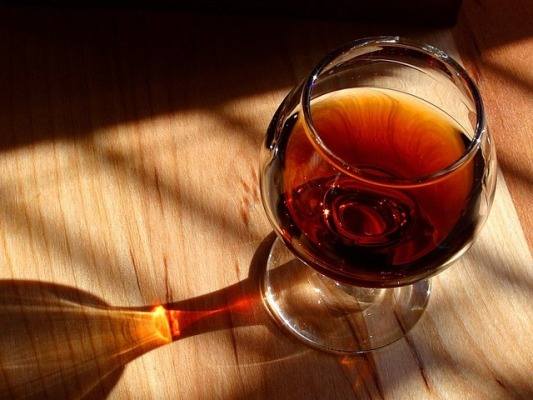 I guess you would be surprised to discover that the first Thanksgiving feast was not like the ones we have today with mashed potatoes, turkey and all sorts of delicacies. Instead, Thanksgiving was enjoyed with beer, brandy, gin, and wine.
Source: curiousread.com, Image: Flickr

Can you guess what’s the oldest known recipe in the world is? Surprise! It’s beer.
Source: curiousread.com 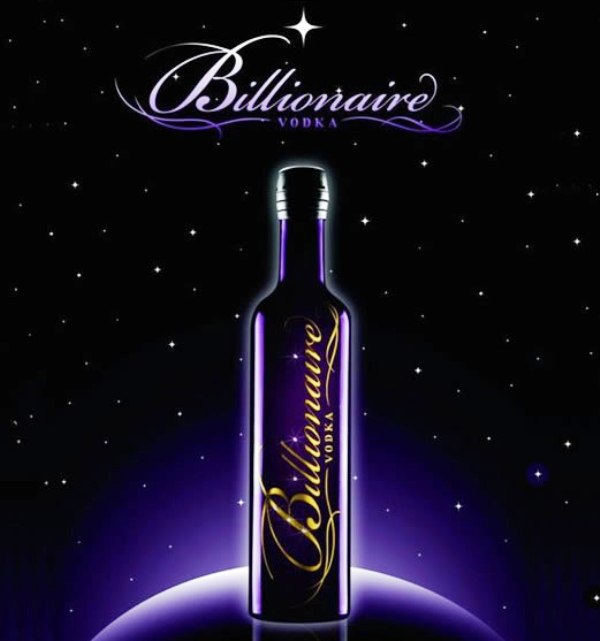 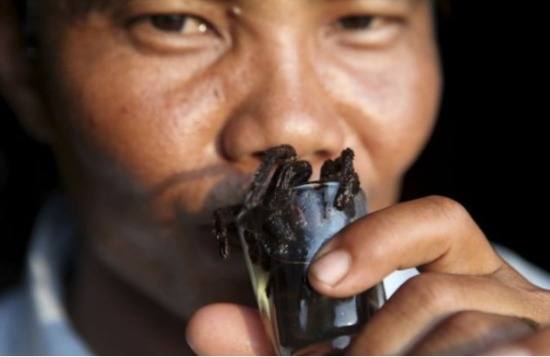 Tarantula brandy is the most popular drink in Cambodia. It is an appetizing drink including rice liquor and freshly dead tarantulas. No kidding, the drink actually has dead tarantulas.
Source: weirdlikes.com, Image: thelistlove.com

According to some scientists, the largest supply of alcohol is not on Earth but in deep space. However, the alcohol is so vastly dispersed in space that to collect enough for a pint of beer you would have to travel about half a million light years.
Source: theconversation.com

Wonder why you forget everything after drinking? In fact, consumption of alcohol doesn’t result in the memory loss, but it stops forming new memories. It’s due to the effect of alcohol on the hippocampus. You actually don’t forget anything after getting drunk; your brain just stops recording new memories.
Source: drugrehab.com

13. Bang With The Atomic Cocktail!

Invented in the Las Vegas and named after the Nevada nuclear bomb testing during the 1950s, this cocktail is loaded with flavor, taste and strong kick.
Source: cocktails.foodviva.com

Alcohol is absorbed faster into the bloodstream of women and is metabolized slower than men.
Source: brad21.org

When it comes to the misused drugs in the United States, alcohol tops the list.
Source: brad21.org 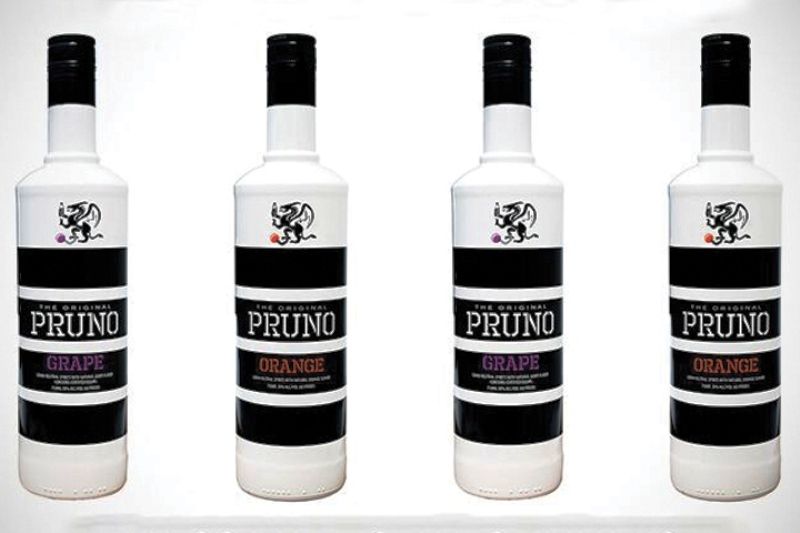 Thanks to ‘Pruno’ or ‘Prison Wine,’ it is now possible for prisoners to get drunk. It’s made from oranges, apples, fruit cocktail, sugar, ketchup and various other ingredients including bread.
Source: Wikipedia, Image: cdn.liquor.com

Among the many available theories about the cocktails, the most prosaic theory is nonthoroughbred or mixed horses were termed cocktails for their rooster like clipped tails. Over time, the word “cocktail” came to stand for any mixture: food mixtures such as fruit cocktails, mixed drinks, and pharmaceutical combinations.
Source: encyclopedia.com

Shukla Sundeep - June 3, 2016
0
A symbol of India’s opulent past and thriving present, in the city of New Delhi ancient and modern blend seamlessly together. Home to millions...