“If I have a thousand ideas and only one turns out to be good, I am satisfied.” This was quoted by one of the greatest Chemists- Alfred Nobel and the quote is itself a reflection about his biography. Besides being the founder of world’s highest Awards- Nobel Prizes, Alfred Nobel has many more interesting facts to be unfolded here: 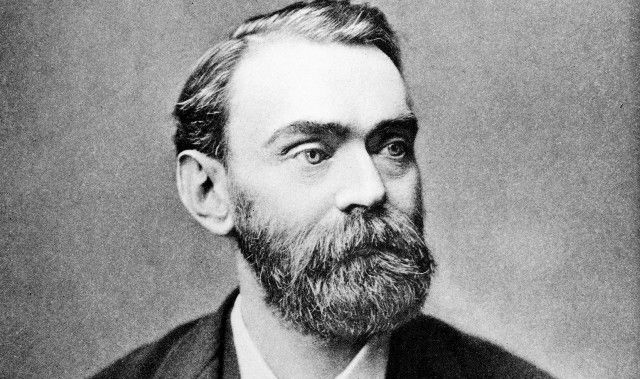 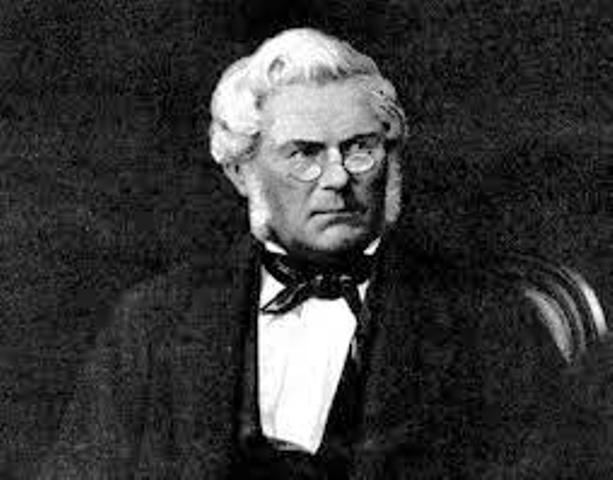 He was born to Immanuel Nobel who was also an inventor and engineer and had also experimented with different ways of blasting rocks. His father also invented modern plywood and had worked on the torpedo.
source: nobelprize.org, image: learnodo-newtonic.com

2. Survival of the fittest!

He had 8 siblings & was the third son of his parents, however, only Alfred and his 3 brothers survived their post-childhood.
source: wikipedia 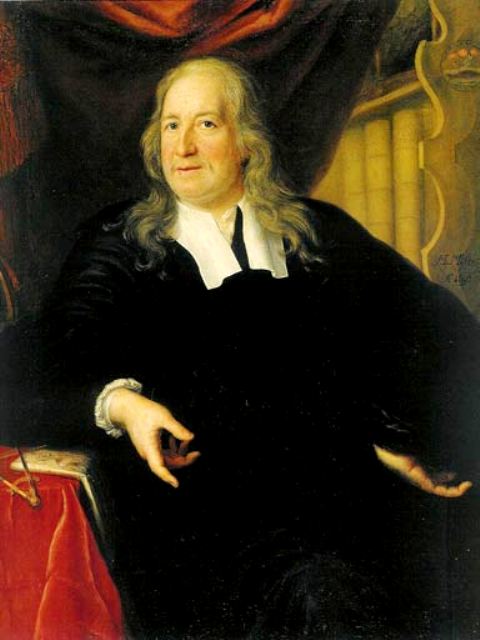 It’s a matter of great surprise that the person on whose name there are the greatest awards in our times, had no formal secondary & tertiary education, however, he was taught personally by the renowned teachers of Physics, Chemistry, Mathematics and literature at that time.
source: nobelprize.org

He moved to Saint Petersburg in Russia along with his family in 1837 as his father’s business failed at Stockholm.
source: wikipedia

6. When he was warned of to use nitroglycerin! 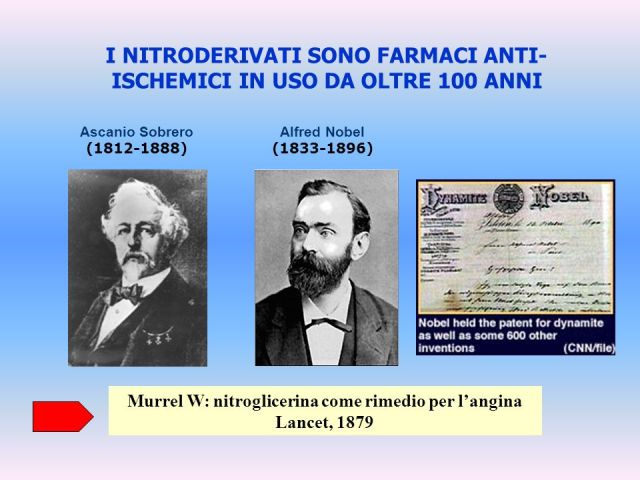 When Alfred Nobel met the inventor of Nitroglycerin- Ascanio Sobrero in Paris, he warned him to use nitroglycerin and after that, Alfred became more interested to make nitroglycerin more safe and usable.
source: wikipedia, image: slideplayer.it 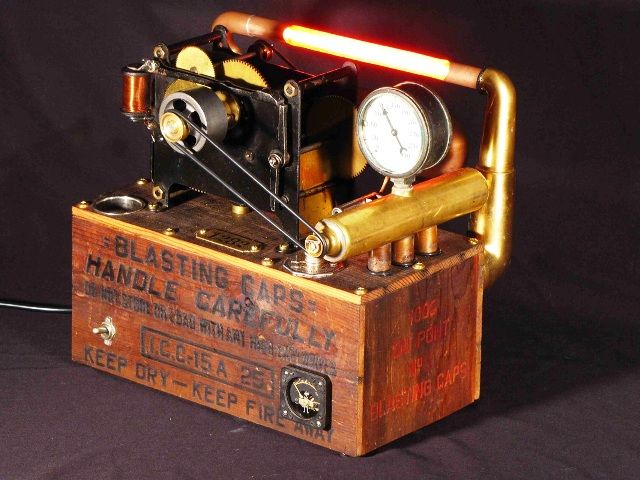 He had acquired 355 patents worldwide and his first patent was for a Gas Meter (an English Patent) in 1857.
source: nobelprize.org, image: steamworksresearchlabs.com

8. And then came the Dynamite!

When he mixed the Nitroglycerin with an absorbent inert substance in 1867, a new thing was invented, which was- Dynamite.
source: nobelprize.org, image: flickr

9. When a girl rejected his proposal!

Alfred Nobel had three loves in his life. His first love was a Russian girl- Alexandra and when he proposed her; she rejected his proposal.
source: wikipedia

10. When his girlfriend received the Nobel Prize! 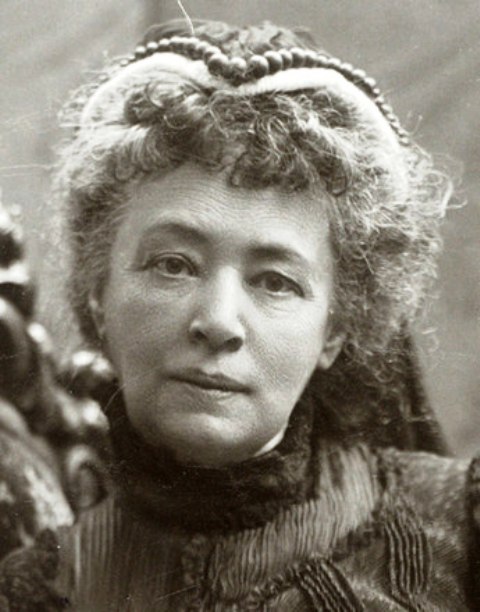 His second love was Bertha Kinsky (Austro-Bohemian Countess) who also became his secretary in 1876. It is said that she was behind the inclusion of Peace Award among the other awards of his will. She also won the Nobel Peace Prize in 1905.
source: nobelprize.org, image: wikimedia.org

11. When he was declared dead even after being alive!

When his elder brother, Ludvig Nobel died in 1888, most of the newspapers mentioned Alfred’s name in their obituaries in error.
source: wikipedia

In 1875, he invented Gelignite, which was more powerful than Dynamite.
source: nobelprize.org, image: wikimedia.org 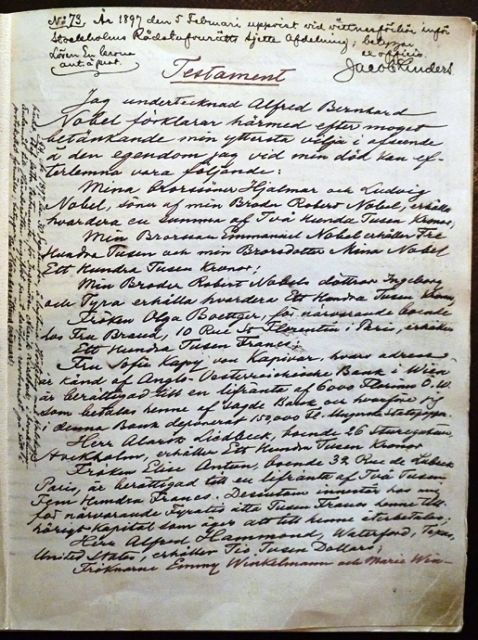 On 27 November 1895, he signed his last will in which he set aside 94% of his total assets (equivalent to 31225000 Swedish Kronor) to establish the 5 Nobel Prizes.
source: wikipedia, image: nobelprize.org

On 10 December 1896, Alfred Nobel suffered a heart-stroke and died at Sanremo in Italy.
source: nobelprize.org 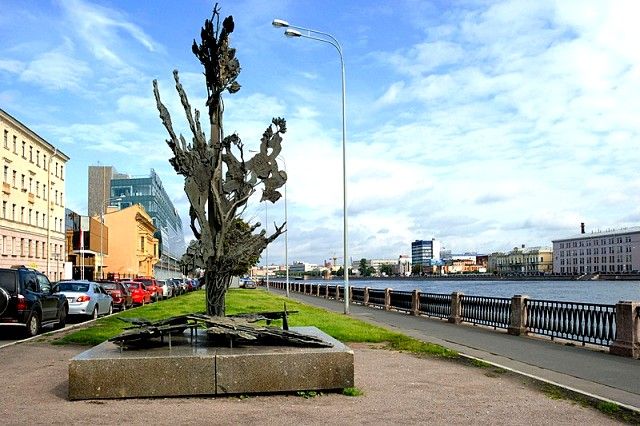 Monumnet to Alfred Nobel was established in 1991 at Saint Petersburg and is located along the Bolshaya Nevak River on Petrogradskaya Embankment.
source: wikipedia, saint-petersburg.com