From unknown variables to complicated equations, Algebra is all about finding x’s and y’s . This part of mathematics is all about showcasing problems and operations explained in terms of variables and constant. For most part of school life, we wonder what we are going to get after finding the values of x. But even though, this subject annoys us and seems irrelevant, many of real life problems are solved through Algebra. 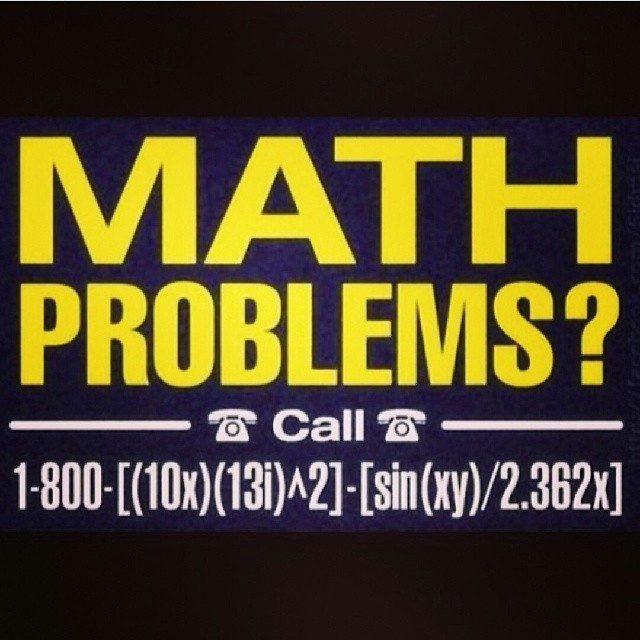 Here are few interesting facts which would make your perception a little better towards this subject:

1. The Origin of the word 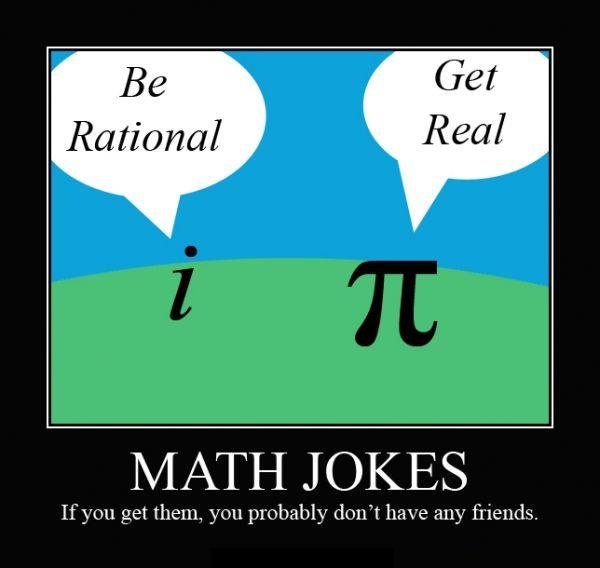 2. Origin of Subject
The roots of this subject dates back to 1900 BC when it was traced that it was Babylonians who came up with Algebra.
Source: wikipedia

If you think that one class of Algebra makes your head spin, imagine a person who specializes in the subject. Apparently these specialists are given a name. They are known as Algebraist. THEY DESERVE IT!
Source: wikipedia 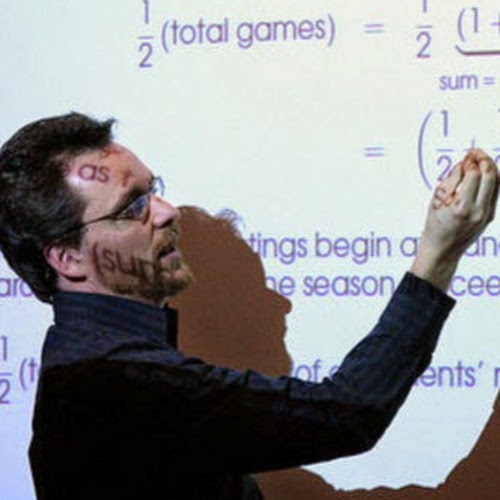 5. Algebra and Other Subjects

If you still don’t think that Algebra is not an important subject, you are wrong. It is used in other fields like science, engineering, economics, mathematics and medicine.
Source: reference.com, Image: 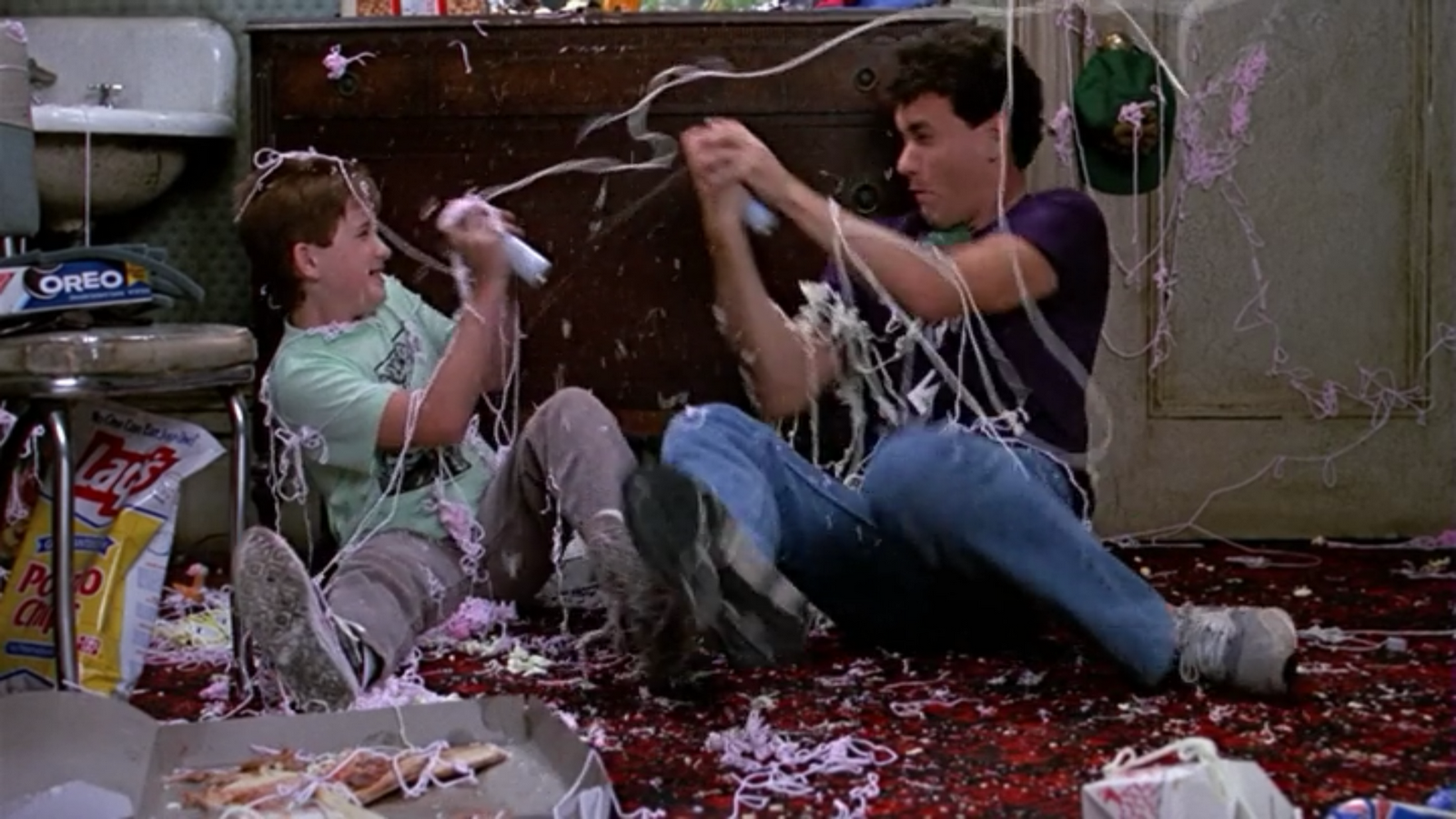 One of the famous Hollywood movies “Big” has a scene where actor Tom Hanks character helps out a kid with him algebra homework using the analogy of Basketball.
Source: kidzsearch.com, Image: obviousmag.org

The obvious and senseless seeming rules and formulas of Algebra are very important for proper understanding of the subject. For instance, opposite of a is -a and reciprocal of a is 1/a.
Source:10interestingfacts.com

This subject went into 3 distinct stages known as rhetorical algebra,” “syncopated algebra” and “symbolic algebra.” It emerged as a full-fledged branch of mathematics towards the end of 16th century with help of French mathematician Francois Viete who led to formulation of algebra. Later it was a start of “new algebra” or “symbolic analysis.”
Source: wikipedia

9. The signs of addition and subtraction

The signs of (+) and (-) which prove to be essential elements in performing algebraic equations were discovered in 16th Before that, people use written words to express the functions of addition and subtraction which was a time consuming process.
Source: reference.com 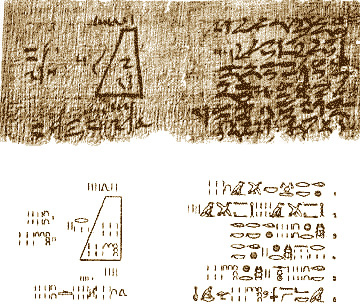 If you though it’s a new thing that bothers you in your school, guess you are wrong. It is believed that Ancient Egyptians used complex forms of math as algebra for equations to find approximate area of circles. It dates back to 3000 BC.
Source: factfile.org, Image: ancientegyptianfacts.com 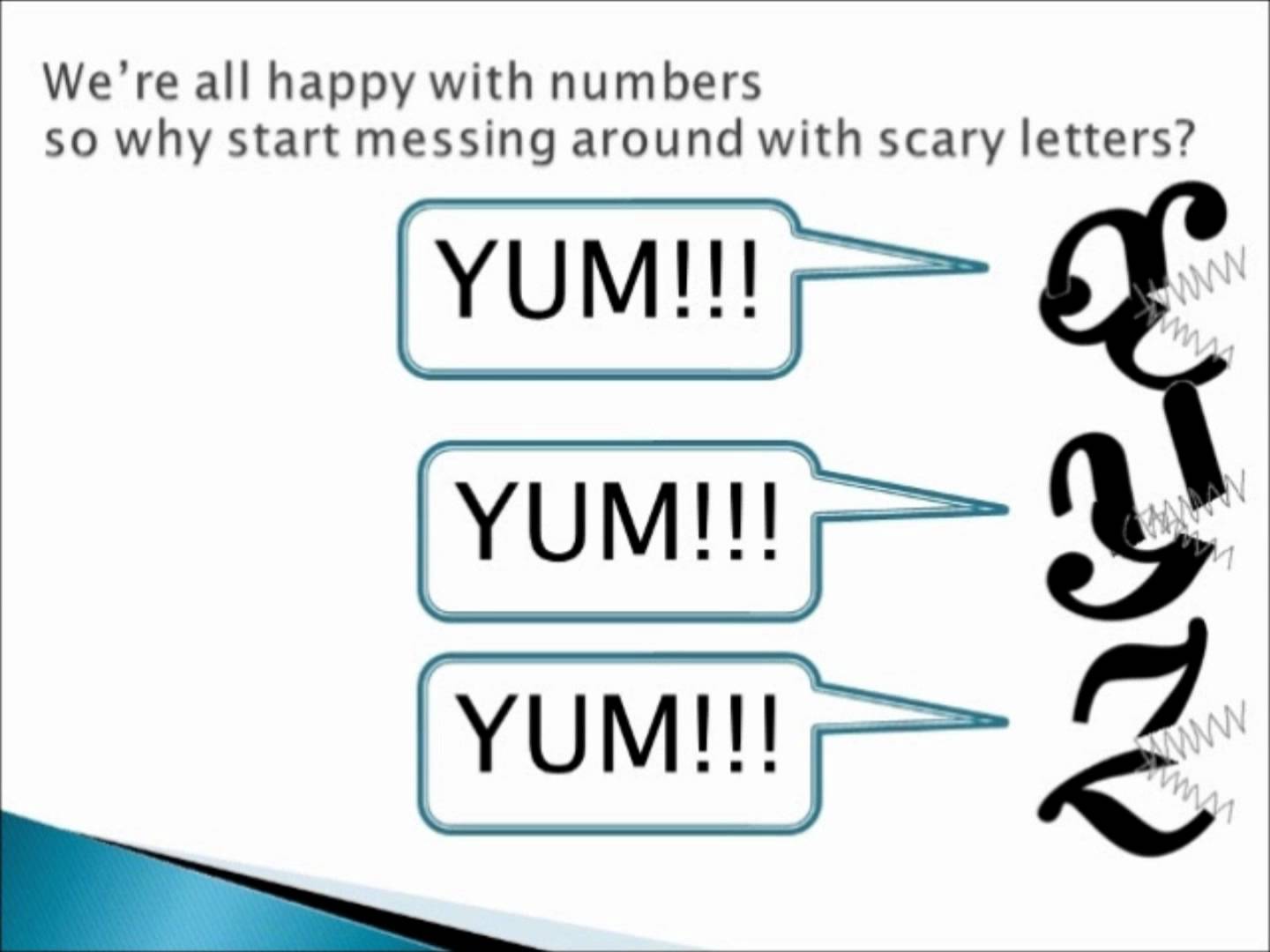 Another striking feature of Algebra is that it has other higher forms of algebra which are developed to deal with specific kinds of problems. Like Matrix algebra deals with set of numbers that are arranged in matrices. Another form like Abstract Algebra is all about generalization of algebra.
Source: wftv.com, Image: mathsisfun.com

Whether its science, everyday life, analysis, data entry or decision making, Algebra comes in as a handy tools. The formulas and principles of this subject are used and applied for better understanding and training. Many companies want their employees to be trained in this subject as well.
Source: mathmistake.com

Guess you cannot avoid Algebra class that easily now, since you know its relevance.

Shukla Sundeep - July 18, 2015
0
Constructed around 312 BC as the capital of the Nabataeans, Petra truly reflects the heritage of Jordan. This wonder of the world is half-built...