The most deleterious war in the history of the western world, ”The American Civil War,” fought between 1861 and 1865, played a remarkable role in determining the fate of slavery in the United States. Some historians have quoted this bloodshed as the pitted neighbor against neighbor and some as brother against brother. Let’s unveil some of the interesting facts about American Civil War: 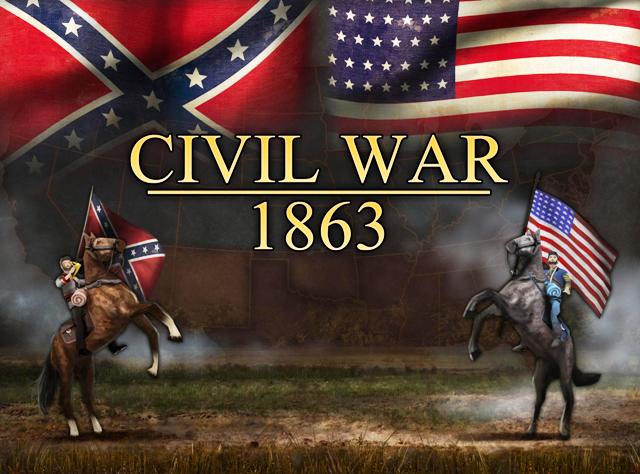 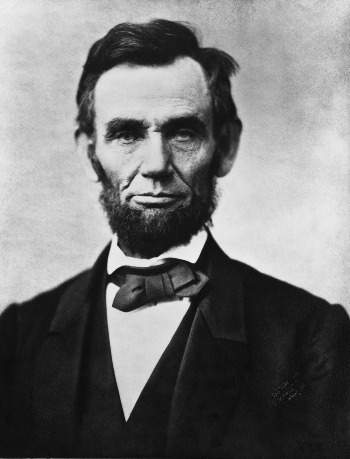 Lincoln won the elections in 1860 without carrying any single southern state which downhearted many southern whites. With the fear of losing representation, the southern states seceded soon after he became the President.
Source: history.com, image: wikimedia.org

2. The Bloodiest War ever 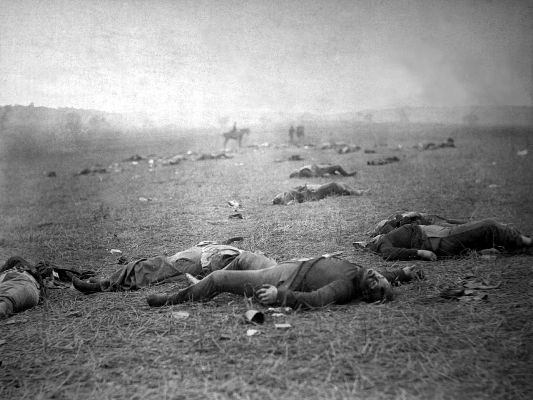 The war claimed more than 620,000 lives, more than any other war in the American history. Imagine the river of blood flowing between north and south states of the United States.
Source: Wikipedia, image: wikimedia.org

3. The sound and face of rebellion

The barrage shot at the battle of Gettysburg under the charge of General Pickett could be heard over 100 miles away in Pittsburgh. Now that’s interesting, isn’t it? This deadly show revealing a tale of deaths every day was the first one to be heavily photographed, documented through the lens of a camera.
Source: history.com, image: wikimedia.org

The scant documentation indicates about 20% soldiers in the Union Army were under 18. There was no minimum age limit fixed by the Confederacy to participate in the war. The minimum age participation was 9 years.
Source: pbs.org, image: wikimedia.org

The scant statistics available indicate that while the African American women suffered most rapes sometimes even in front of white women as a type of “proxy rape,” white women in the south only feared it, they were not the real victims.
Source: randomhistory.com

Keeping the cult of true womanhood aside, it is estimated that more than 300 women disguised themselves as men and served in the war. It happened for the first time in American history that women played such a vital role and gave a new definition of “True Womanhood.”
Source: georgiaencyclopedia.com, image: wikimedia.org

A man could beat his wife with an instrument thinner than his thumb, it was legal and socially acceptable during the civil war and guess what we have got the term: “Rule of Thumb.”
Source: aljazeera.com 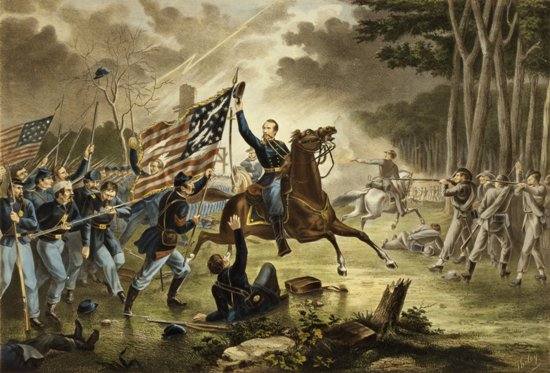 It is estimated that the federal government had spent $ 3.5 million by the end of the war. Though the loss of human lives was the most tragic part financial toll was also very high.
Source: historylearningsite.co.uk, image: wikimedia.org

As per the statistics, two-third of the deaths in the war were due to diseases. Patients were given chloroform, ether or a glass of whiskey and a bullet to bite down in as anesthesia was not available. Doctors didn’t know what sterilization is and there weren’t any antibiotics either. Amputation was the treatment for severely wounded limb.
Source: news.discovery.com, image: flickr

Lack of resources led to an atrocious number of soldier deaths. The soldiers ran out of food, starved, ate worms, dogs, horses and mules to survive.
Source: encyclopediavirginia.org

The war was a live example of needles killing, misery, and suffering. As per the data revealed, people died as a result of pneumonia, fever, and diarrhea. It was a matter of great pride and honor if a soldier shot someone who was pooing.
Source: jhmas.oxfordjournals.org, image: flickr

It is believed that people from Netherlands, Spain, and England came to North America and established colonies, traded and formed a government based on the agreement “The Constitution.”
Source: civilwar.org

During the Vicksburg campaign, the first U.S naval hospital ship “The Red Rover” was used on the inland waters.
Source: Wikipedia, image: wikimedia.org

It was the day January 1, 1863, when the President Abraham Lincoln issued the Emancipation Proclamation which gave the southern slaves full freedom and laid the groundwork for slaves to eventually be freed across the country ending the bloodiest war in the American history.
Source: civilwar.org, image: wikimedia.org

Krishna - May 30, 2017
0
National Air and Space Museum possesses the largest collection of historic spacecraft and aircraft relics in the World. Known as the largest and most...