Open-hearted, welcoming, and prosperous, Amsterdam is a good-time city in Netherlands that merrily opens its arms to all arrivals. It embraces its tourists, its cyclists, its boat-folk, and its multi-cultural community. It is friendly, unflappable, and approachable; a city confident in its own skin but with one eye fixed on the future, buzzing with creativity and bonhomie. Let us know some interesting facts about this Venice of North, Amsterdam. 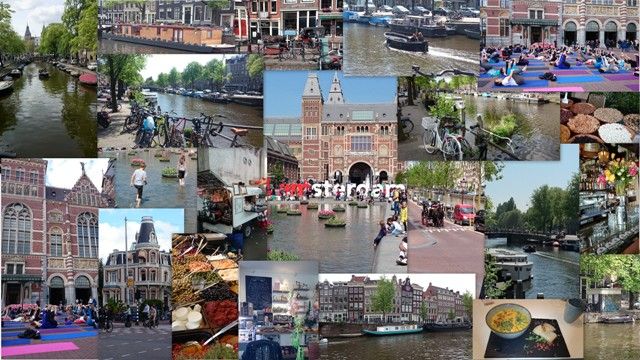 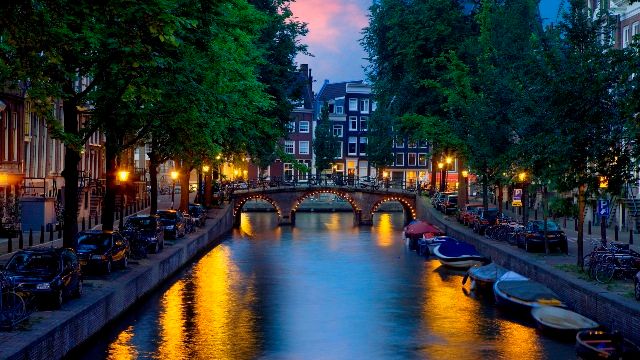 Amsterdam has more canals than Venice has. There are more than 100 kilometers of canals, about 90 islands and 1,500 bridges in Amsterdam. Some of the major canals in the city are Singel, Herengracht, Keizersgracht and Prinsengracht.
source: www.teenink.com, image: www.bestfriendsamsterdam.com 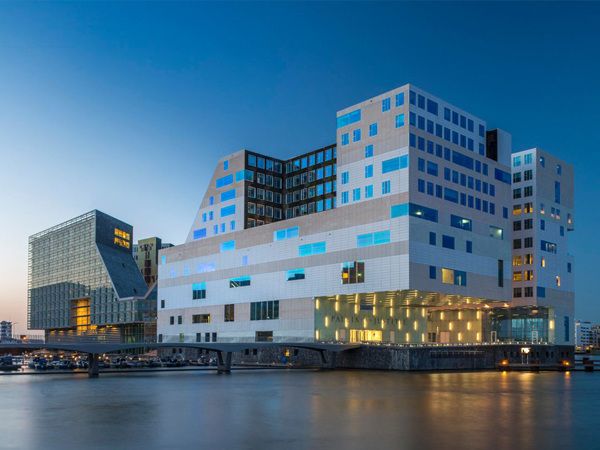 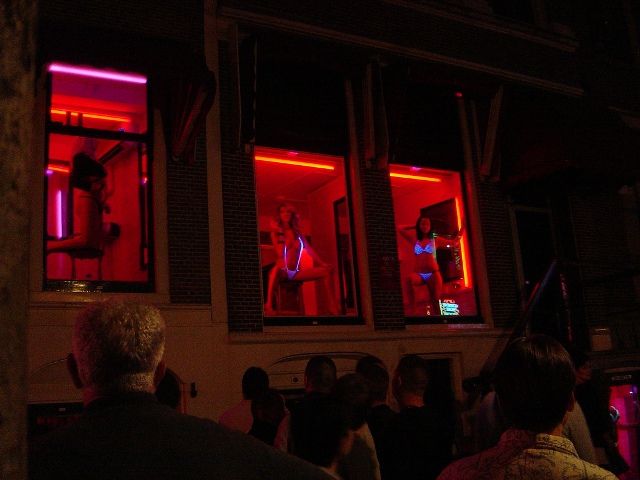 Prostitution in Amsterdam is legal and regulated. Operating a brothel is also legal. The largest and best-known red-light district, De Wallen in Amsterdam, is a destination for international sex tourism.
source: wikipedia, image: www.damessential.com

Selling Cannabis is legal in the city and the country. Coffee shops are allowed to sell marijuana. Where ever you go in the city, you can find cannabis coffee shops. Strong cannabis (THC higher than 15%) is prohibited and tourists are not allowed to enter any coffee-shops anymore.
source: www.teenink.com 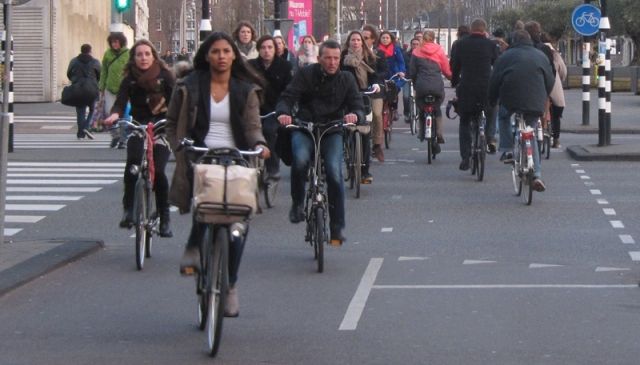 People of Amsterdam love riding Bicycle. Driving a car in Amsterdam is discouraged. But lots of people are using the local transport, because it is fast and environmentally friendly.
source: www.teenink.com, image: bicycledutch.files.wordpress.com 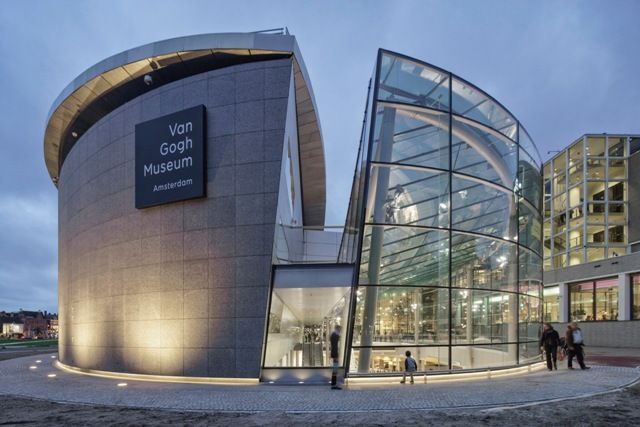 Amsterdam is also known for its Museums. Amsterdam is one of the Capitals with most Museums in the World. There are hundreds of Museums around the city; some famous Museums are Amsterdam Museum, Rijksmuseum, Van Gogh Museum, Amsterdam Dungeon etc.
source: blonde-gypsy.com, image: amsterdam-visit.com

7. City was built on Stilts

The entire city of Amsterdam was built on stilts. The massive stakes that are driven into the ground. These stilts laid the foundation for every building in the city. It means that if you stay at one of the many Amsterdam hotels, you are actually staying on stilts. Over 6,000 piles are used to hold up Central Station. Regular maintenance keeps these piles in load-bearing condition.
source: blonde-gypsy.com

City of Amsterdam is below the sea level. At its lowest point, it is 6.7 meters below sea level. If climate change causes even a small increase in global sea levels, Amsterdam may vanish.
source: blonde-gypsy.com

Amsterdam is full of Polyglots. Polyglot is a term for those who are fluent in more than two languages. Due to the Proximity with Germany, Belgium, Luxembourg and France. Apart from Dutch people of Amsterdam can speak German, French. Almost Every person speaks English in Amsterdam.
source: blonde-gypsy.com

10. Natives of Amsterdam are tallest in the World

11. One of the Largest Coffee Consumer Cities

Residents of Amsterdam are the second largest consumers of Coffee in the world. On Average, an Amsterdam resident consumes a minimum of 140 liters of coffee per year or about 3.2 cups of coffee per day.
source: blonde-gypsy.com

Krishna - December 17, 2018
0
Around 165 miles away from San Francisco, there lies one of America's greatest treasures, Yosemite National Park. Located on the western slopes of California's...