The all fools day, i.e., the April fool’s day is the most light-hearted day of the year. How could it not be, it is all about making a fool of the people we love and making them look stupid with practical jokes. The best part is nobody is offended. It certainly celebrates foolishness. But when, where and how it all started? Let’s hunt some interesting facts about this funny day: 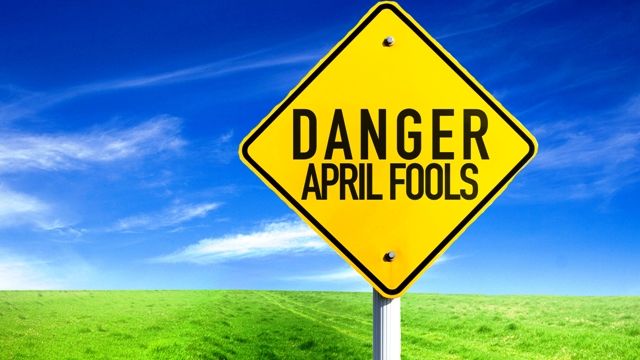 As much as we love to celebrate Fools day, we don’t know when and how it got started! There are several theories, but none of them is a perfect or confirmed one. If the human were that perfect, we would not have a fool’s day right? 😉
Source: kidsplayandcreate.com

2. Fools are the ones who don’t know about calendar change! 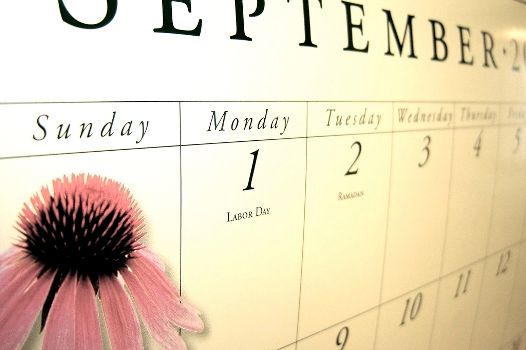 The most famous of all the theories is that it got into our lives when Pope changed the calendar in France according to the Roman one. The people who knew nothing about the change continued celebrating New Year’s start on April 1st, and the ones who knew about it started calling them fools and thus started April Fool’s Day! So, if the ancient days had strong communication system like us and if Pope announced the change in a news channel, maybe we wouldn’t be able to fool our friends today!
Source: kidsplayandcreate.com, image: flickr

3. A day to cleanse your mind! 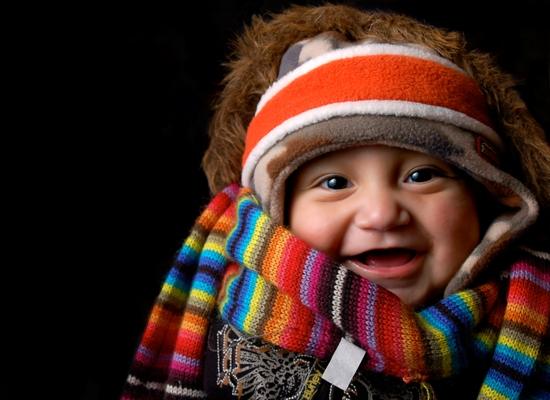 Other beliefs say that it came as a day of laughter and celebrating life by throwing away evil thoughts!
Source: kidsplayandcreate.com, image: wikimedia.org 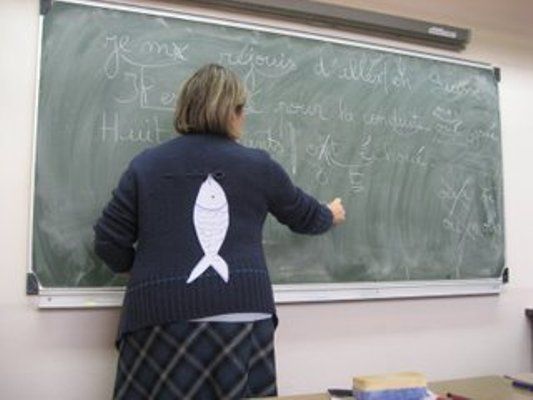 The most famous prank by the French, the originators of Fool’s day is to stick a paper fish on someone’s body without their knowledge and to shout “April Fish.” Sounds so childish and exciting and fun right?? These French people know how to make people look stupid!
Source: idigitaltimes.com, image: 3.bp.blogspot.com

5. Too ancient to track!

6. Wicked sense of humor? Learn from the older times!

According to Scotland history, they used to call the April fool’s Day as ‘Hunt the Gowk Day.’ Gawk means a fool. A person is sent to deliver a message to another by someone who wants to fool the messenger. The message used to convey the receiver to send another similar message to someone else by the foolish messenger. The game used to continue until the messenger realized that he is being fooled.
Source: thepioneerwoman.com 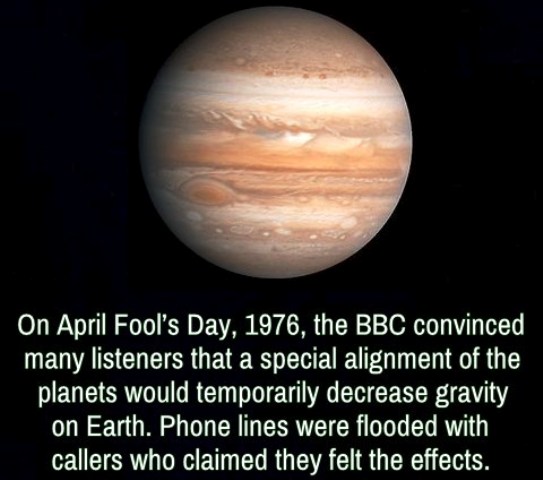 In 1976, BBC announced that on that day the gravity of earth would be reduced by a certain level and whoever jumped in the air would lightly float in the air! People who hadn’t noticed the date might have jumped to realize that mother earth cannot lose its attraction and that’s where BBC’s mission might have been accomplished.
Source: thepioneerwoman.com, image: tumblr.com

In some counties, the pranks should be played only until noon!
Source: kidskonnect.com 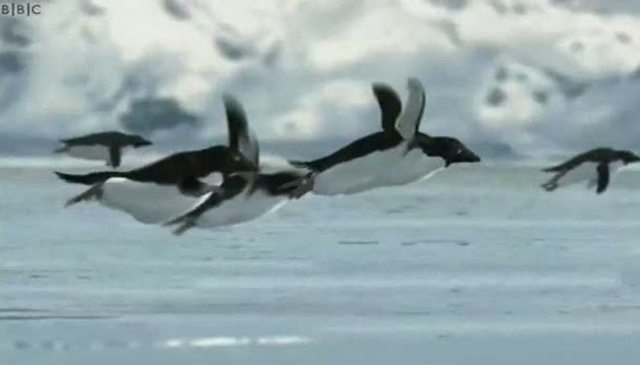 In 2008, BBC again telecasted news saying penguins in Antarctica started flying. It’s not just that! It stated that those penguins had flown to South America’s tropical rainforests. Dear BBC, we love your sense of humor!
Source: edition.cnn.com, image: ichef.bbci.co.uk 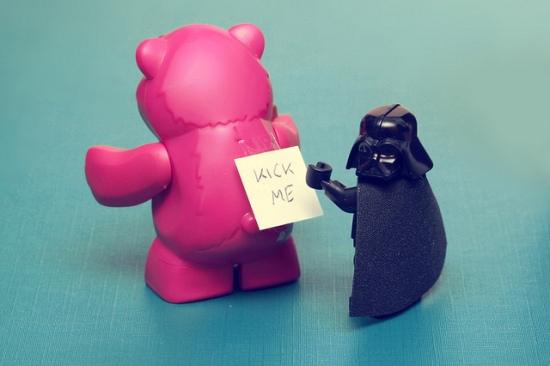 In Scotland, people celebrate two days as fools’ days! The second is called “Taily day,” in which people play pranks only using one’s back part. That is they stick papers saying, “Kick me” and so on to one’s back and enjoy! This drama is endless, isn’t it?
Source: thefw.com, image: flickr

A travel site once announced on April first that it’s offering a trip to Mars for a specified period! A trip to the angry red planet is appealing, but the announcement date would have been checked if not the authenticity!
Source: india.com

In 1945, the weather broadcast department announced a tsunami in Pacific Island on April first and since the many thought that it was a prank, they didn’t mind the announcement and what to say next? The big tragedy hit!!
Source: india.com 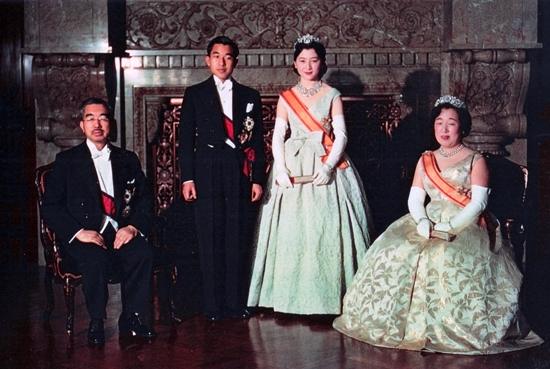 Google launched Gmail on the eve of April fool’s day, and everyone thought that it was a prank due to its unbelievably good features! But the company really launched the mail king of today!
Source: ibtimes.com

In many traditions, people do not follow the fool’s day on the first of April, but they do follow it on a different day! What’s in a date? Fun and fooling is the flavor!!
Source: westtexastribune.com 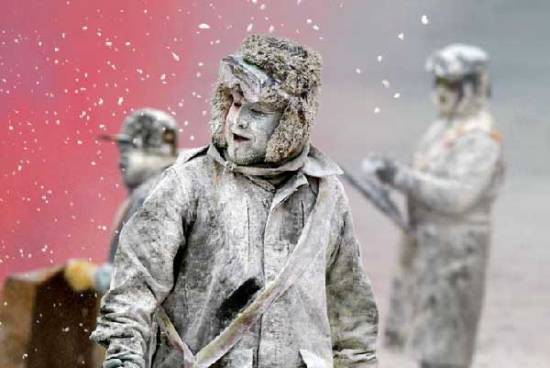 In some countries, people throw flour at each other as the part of festivities.
Source: westtexastribune.com, image: freeyork.org