Argentina is South American Country and second-largest in South America after Brazil. It is one of the largest Spanish-speaking countries in the World. Argentina is eight Largest country in the World. This is the cosmopolitan country that extends from Iguazú falls to Ushuaia, the southernmost city in the world. Let us know some intriguing facts about Argentina. 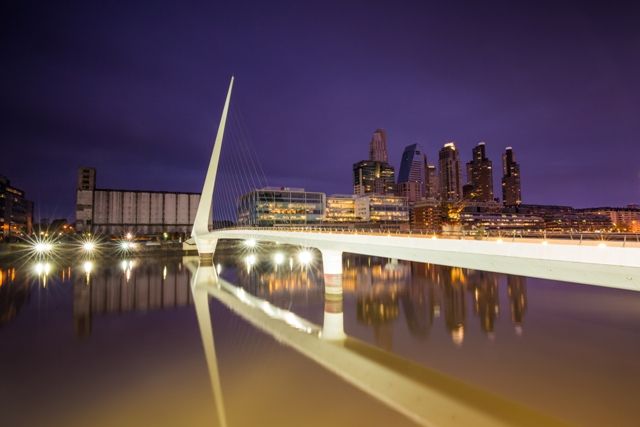 The word “Argentina” is named after comes from the Latin word for silver, argentum. The original European settlers believed the country was full of silver.
source: factslides.com 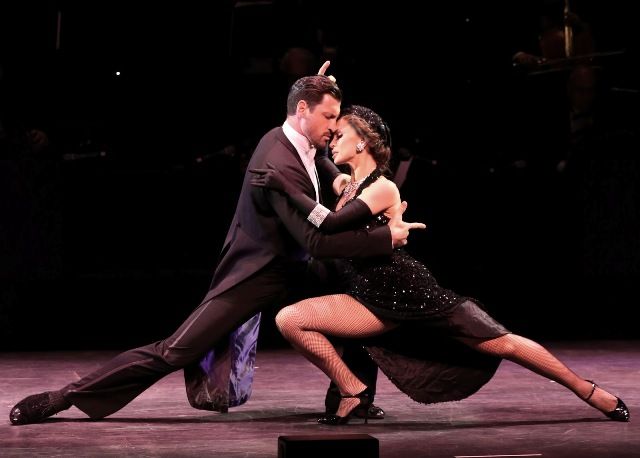 Tango is the famous dance in the World. It originated in Argentina. It is the intimate dance for two people. Its moves and music are seductive and passionate. Paris started loving this dance in 1912, marking the beginning of its rise to international fame.
source: listverse.com, image: blogspot.com

4. Only Country to celebrate Friends Day

Every country does not celebrate Friends day but Argentina. In the early 1970s, an Argentinian scholar founded Dia del Amigo after he felt connected to everyone on the planet when Apollo 11 landed on the moon. Friend’s Day is an official holiday in Buenos Aires, although it is not a national public holiday. Friends gather, parties are held, and everyone gets together late at night to celebrate friendship on July 20th of every year.
source: listverse.com 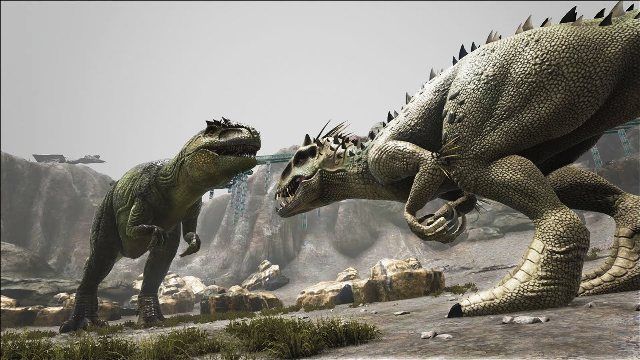 In Previous decade Argentina has been home to multiple discoveries of gigantic dinosaurs. Giganotosaurus is a dinosaur genus found in Argentina. As the name, members of this genus are some of the biggest land carnivores to roam the earth.
Source: listverse.com, image: i.ytimg.com

Argentina is the first country to create very first animated film in 1917. This film was created by Argentine Quirino Cristiani. The film was 70 minutes long and had over 58,000 frames.
source: randomhistory.com

Argentina is said to have the highest infidelity rate in all of South America. Divorce has been legal in the country since 1987, and now the country has the highest divorce rate also.
source: randomhistory.com

Argentines spend the most time listening to the radio, about 21 hours a week, of any nation in the world.
source: randomhistory.com

9. Country of Southern Most City

The City of Ushuaia claims to be southern most City in the World situated at 54°48′S 68°18′W. It is the Capital of province Tierra del Fuego.
source: wikipedia 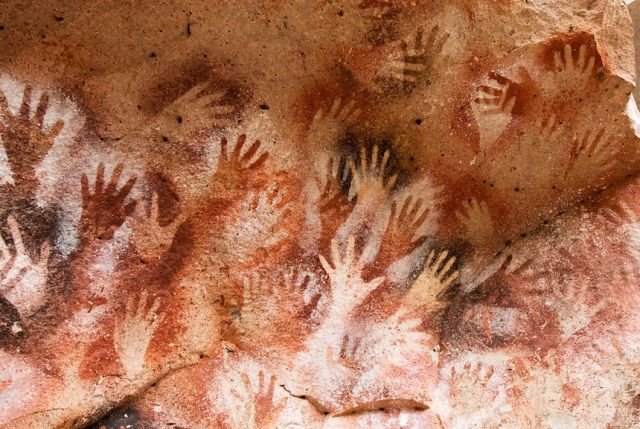 In the Cave of Hands in Santa Cruz Province, World’s first hand’s paintings were found. These paintings date back to 7370 B.C.
source: facts.randomhistory.com, image: cdn.c.photoshelter.com

Canada was the first county in Americas to legalize same-sex marriage in 1999. A decade later Argentina followed this. Argentina became the first country after legalizing this law on July 22, 2010.
source: listverse.com 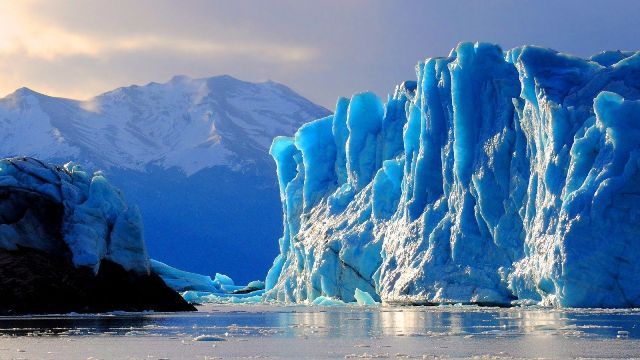 Argentina is the land of diverse landscape. It’s home to some of the most spectacular waterfalls on the planet, The Iguazú Falls comprises over 275 cascades in the north of the country, on the border between Brazil and Argentina. The water tumbles over heights of 80 meters (262 ft) and 3 kilometers (1.9 mi) wide. Heading down to South of the country we find Patagonia one of the coldest regions in the World. Patagonia is the place of glaciers, Perito Moreno Glacier, which is the third-largest reserve of fresh water in the world and one of only three glaciers in Patagonia that are growing and not shrinking.
source: listverse.com, image: wallpapercave.com

The hottest and coldest temperatures in South America have been recorded in Argentina. On June 6, 1907, Sarmiento a small town of Patagonia recorded a temperature of -32.8 degrees Celsius (-27 °F). Thirteen years later, Villa de Maria in the Cordova province experienced the highest recorded temperature in South America on January 2, 1920. The thermometer reached a sweltering 49.1 degrees Celsius (120.4 °F).
source: listverse.com 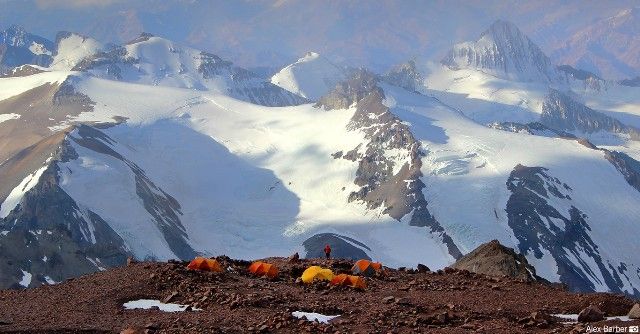 Argentina is the place of the highest and lowest elevations. Santa Cruz is a southern province of Argentina and is part of the expansive Patagonia region of South America. Laguna del Carbón is a salt lake located in Santa Cruz, and at 105 meters (344 ft) below sea level, it is the lowest point in South America. The Aconcagua, highest mountain in Andes, located in the Mendoza province, it is the tallest mountain in both North and South America, measuring upwards of 6,962 meters (22,841.2 ft).
source: Wikipedia, image: www.rmiguides.com

Argentina is the Latin American country with the most Nobel Prizes, for a total of five; all obtained during the second half of the twentieth century. The country has three Nobel prizes in science and two of peace. Carlos Saavedra Lamas was the first person in Latin America to bag Nobel Prize for Peace.
source: nationalstereotype.com, image: nobelprize.org