Argentinosaurus is a herbivore dinosaurs that is the largest and heaviest animals that ever lived on the face of this planet.
Its fossils were mainly found in South American during the Cretaceous period. Here are interesting facts about the animal which will make you go “whhhaaatt!” 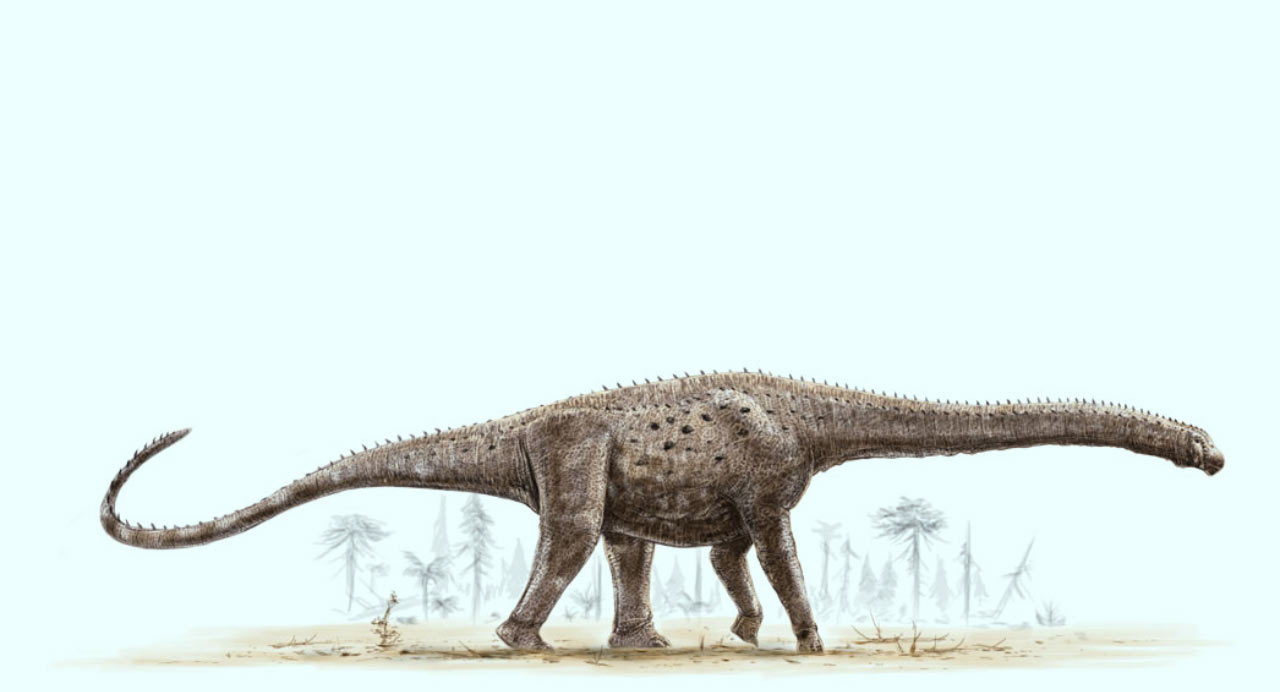 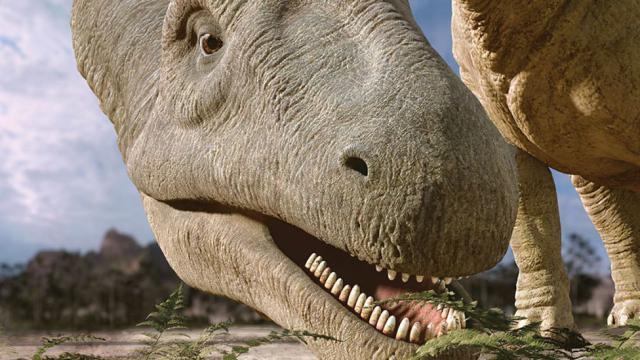 Argentinosaurus’ fossil was first found in Argentina, though it was a rancher who believed that he found the first fossil to be identified as Argentinosaurus.
Source: factfile.org, Image:pinterest 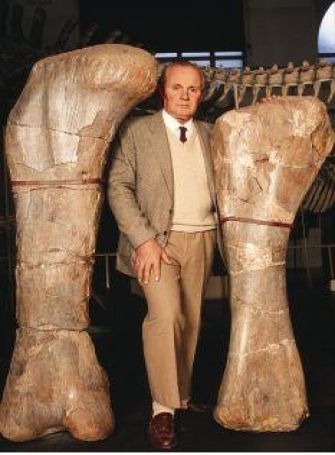 José F. Bonaparte and Rodolfo Coria were the paleontologists from Aregentina, who published a book about one of the species of Argentinosaurus, called A. huinculensis.
Source: factfile.org, Image: raresource.com 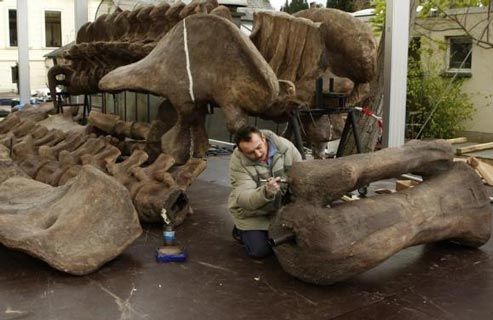 Talking about the bones, there has only been a few that has been discovered. The discovery included the tight fibula, the ribs of the right side of the hip, and a part of a rib in the flank.
Source: factfile.org, Image: wikipedia 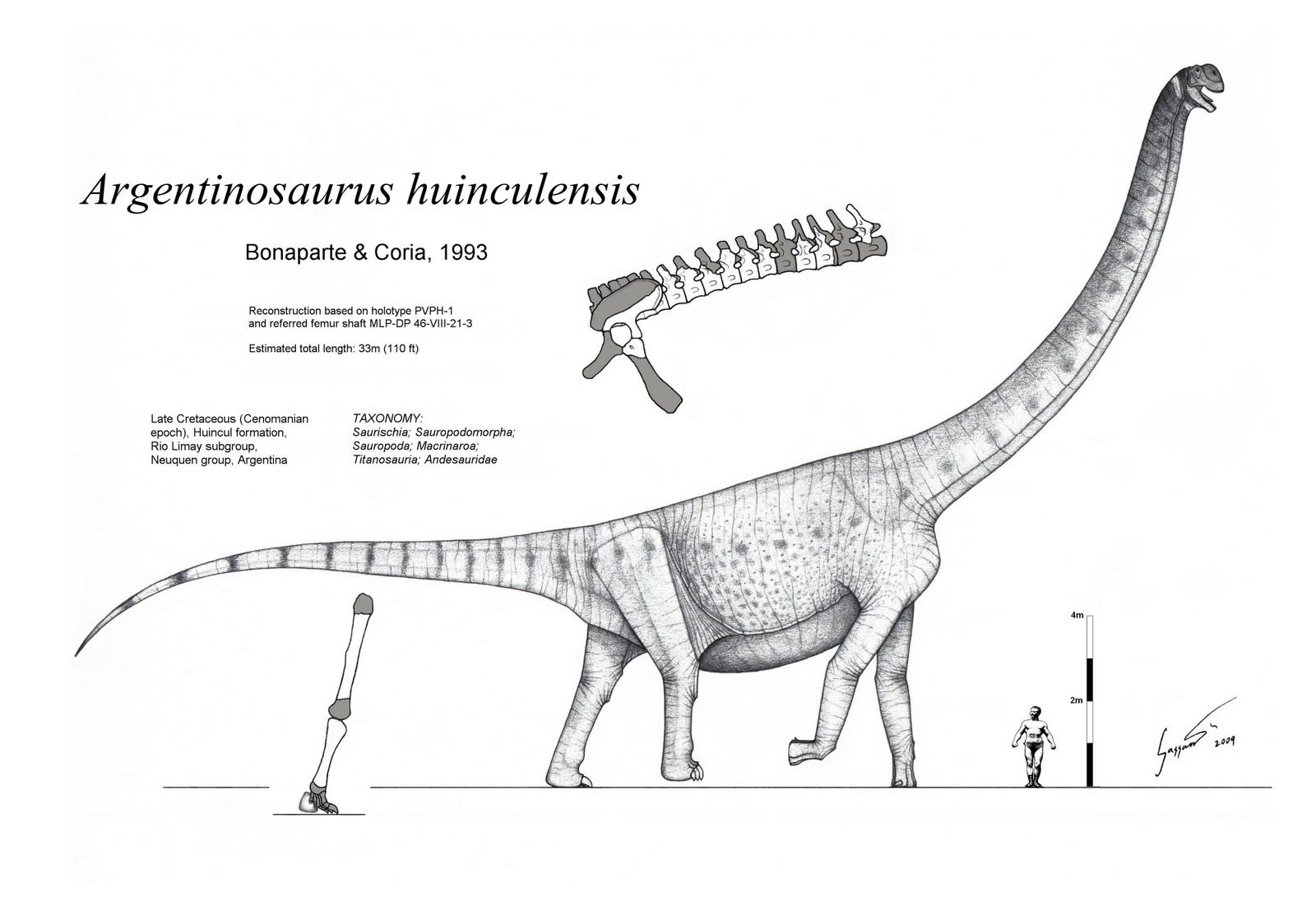 Only one vertebrate  has been discovered which has the height of 1.59 meters. The height of the fibula is 58 inches. With the help of this height, the paleontologist can estimate the exact size of Argentinosaurus which estimates around 98 to 115 feet. The weight of Argentinosaurus is around 80 to 100 tons.
Source: factfile.org, Image: flickr

Ever since the discovery of the fossil, paleontologists have been curious to know about its speed and therefore have conducted several analytical tests. The result of the analysis finds out that this animal can reach the top speed at 5 miles per hour.
Source: factfile.org

The animal is a herbivore! Yes, it is quite true that not all dinosaurs were dangerous carnivores. Also, Argentinosaurus has long neck so that it can reach the top of the tree with ease.
Source: factfile.org 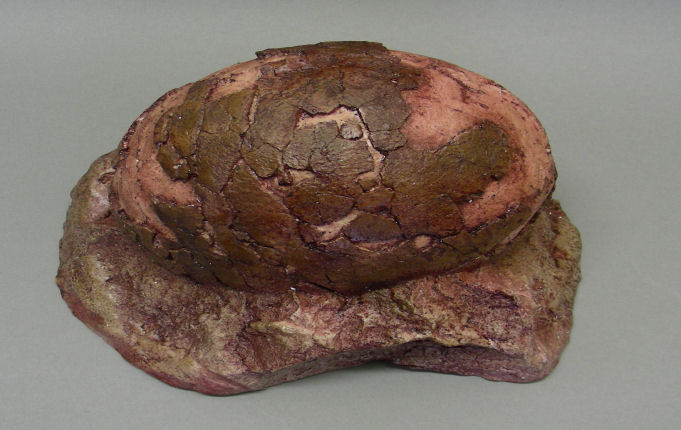 The eggs of the animal have estimated to have a diameter of 8.7 inches. That’s about the size of a basketball or a little less.
Source: wikipedia, Image: independent.co.uk