Bandung is the capital of Java Barat province of West Java in Indonesia. It is well known for its fashion and wide varieties of flowers, trees and parks. Café and boutiques are spread throughout its street. Let’s know some interesting fact about the colorful Bandung. 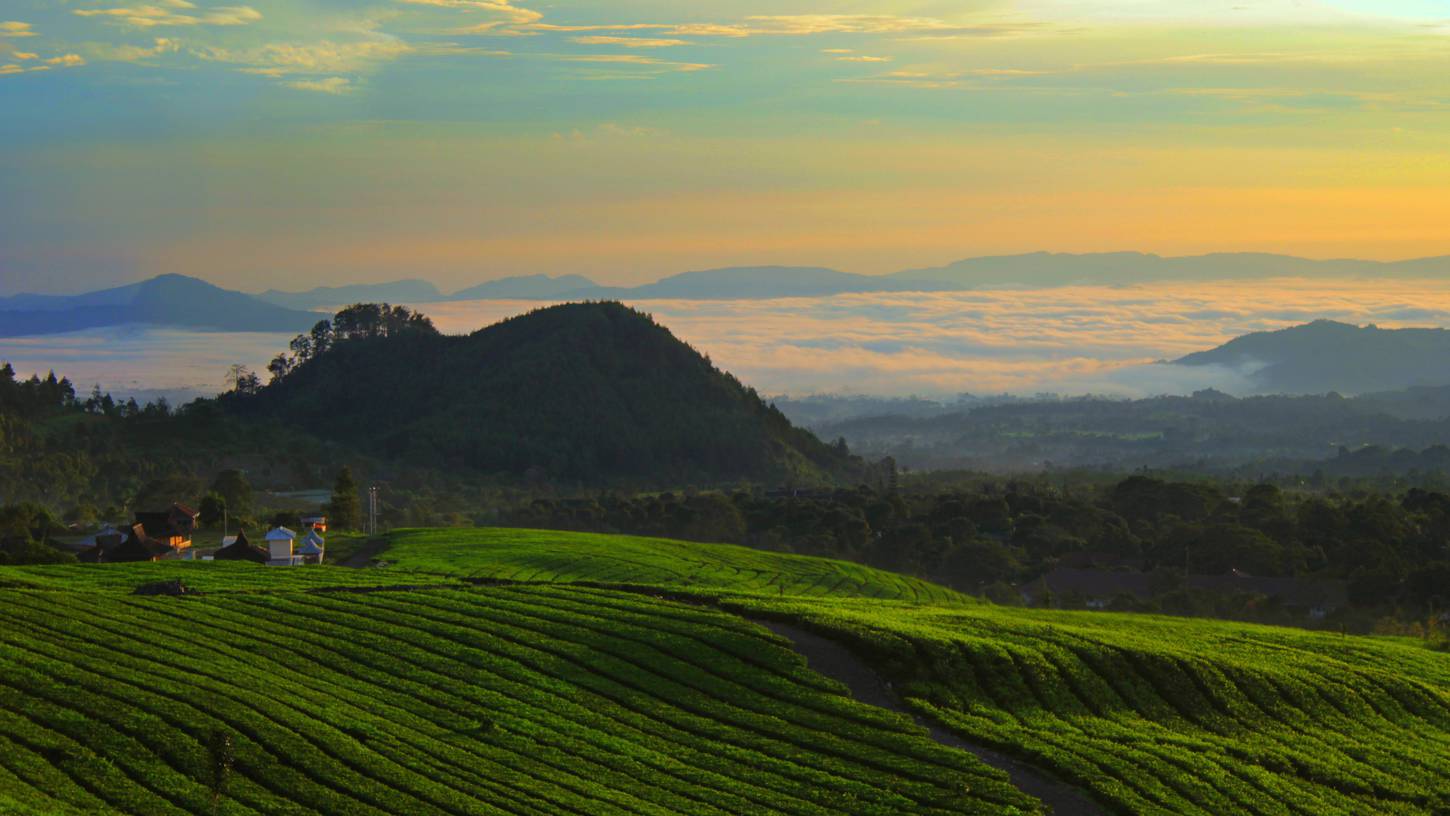 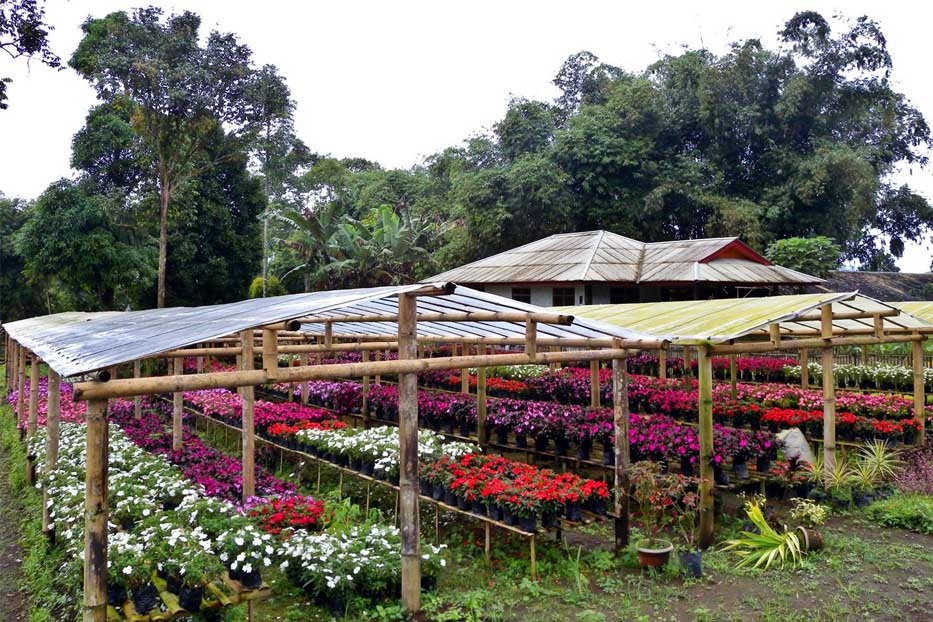 Bandung has the widest variety of trees and flowers in Indonesia. That’s why Bandung has a nickname: Kota Kembang, which means the City of Flowers.
Source: lifeislikethat.com, Image: in.indonesia.com 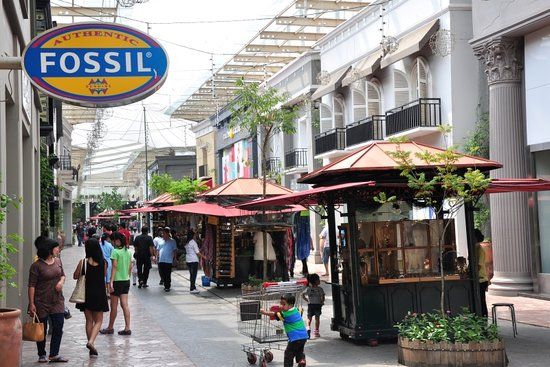 ‘Paris Van Java’ which means Paris of Java is the nickname given to Bandung city during the Dutch colonial time. According to the Dutch people at that time, Bandung city is quite similar to Paris, the capital city of France. Even now Bandung is the most fashionable city in Indonesia.
This nickname is a source of pride for the people of Bandung.
Source: hubpages.com, Image: justlikethat.com

The climate of Bandung is very pleasant throughout the year. This city is situated at an elevation of 768 meters above sea level due to which it enjoys an average temperature of 23.6 degree Celsius throughout the year. Hence, it makes for a perfect getaway any time of the year.
With such awesome weather life of Bandung people must be one long holiday!
Source: lifeislikethat.com 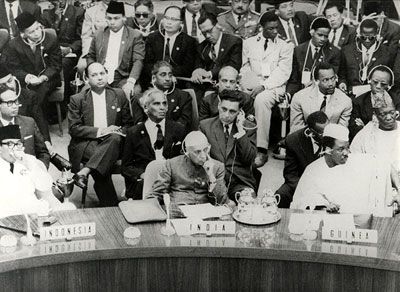 One conference had made Bandung’s name immortal in the sands of History and that is the Asian African conference held in 1955. During this conference the most remarkable discussion was held about the freedom of the Third world. This conference laid the foundation of the Non Aligned movement during the Cold War.
Source: wikipedia, Image: telegraph.co.uk 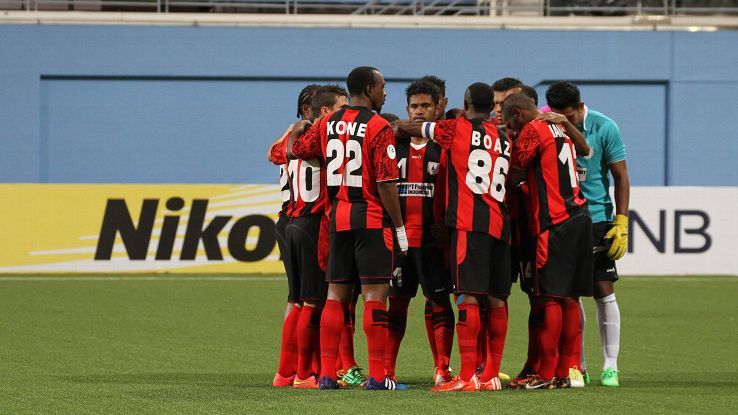 Bandung’s professional football club is called Persib which is the nickname of Persatuan Sepak Bola Indonesia Bandung. It is also known as Maung Bandung which means The Bandung Tigers and Pangeran Biru which means The Blue Prince.
Since its establishment in 1930s, it has grown a huge fan base. The madness over Persib is so high here that its merchandises are sold all over the street!
Source: wikipedia, Image: sportinindonesia.com

Bendung is mostly popular due to its parks and fashion. So, not all people know that once Bendung was a major hub of some of world’s best scientists. In the past this city had been the host of some major International scientific conferences.
Source: yahoo

For a city which is so fashionable, naming a street over a clothing garment is but obvious. The Jeans Street was the nickname gained by Cihampelas Street where local designers opened denim store in the 90s which grew to be quite popular due to its low cost.
Source: wikipedia

With about 50 higher education institutions, Bandung is the most popular destination for higher studies in Indonesia. The education varying from social science and technologies to tourism education can be obtained through these institutes.
Source: wikipedia

Architecture of Bangdung is extensively influenced by Dutch architecture. Most of civic offices and buildings are dominated by Modernist architecture. Even now the architects who design the buildings in Bangdung now are mostly educated from The Netherlands!
Source: wikipedia, Image: paranimo.com 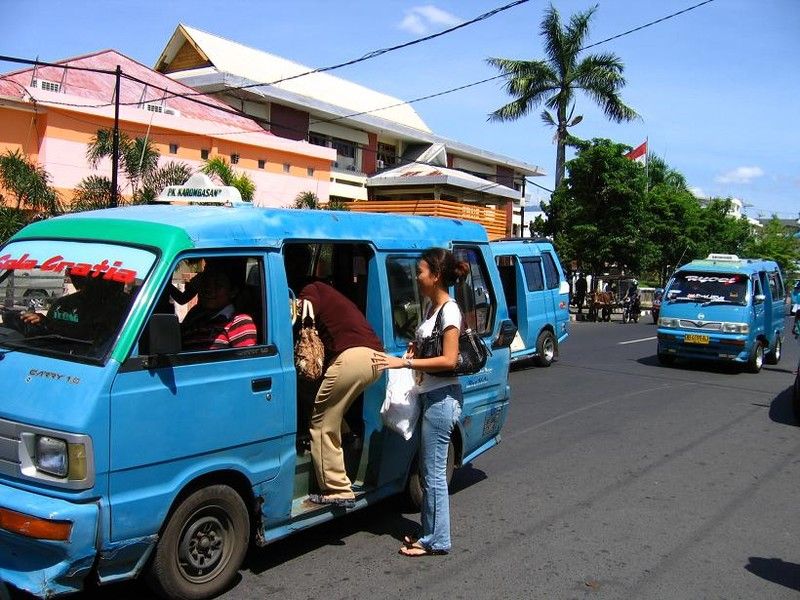 The name angkot is derived from the word angkutan kota which means city transport. Angkot is actually a minibus kind of transport that is extremely popular mode of transport among the people. Amazingly there is no other bus for transport in Bandung.
Source: lifeislikethat.com, Image: wikimedia

Shukla Sundeep - November 12, 2015
0
Cocaine, an active chemical in coca plant, has been found to be the second most commonly used illicit drug after marijuana in the United...