All of us have our individual quirks including the President; the only difference being that they ought to keep the ‘fun facts’ hidden due to their career choice. Here we bring to you some facts about President Barack Hussein Obama II, the 44th President of the United States and the first African-American to hold the office. Let’s find out some interesting facts about this magnificent orator: 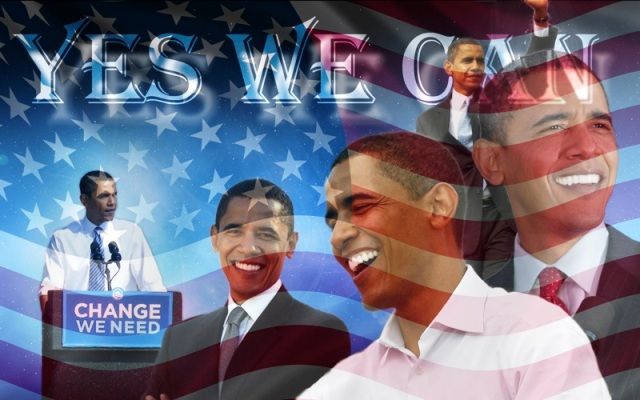 1. Born In An Isolated Volcanic Archipelago 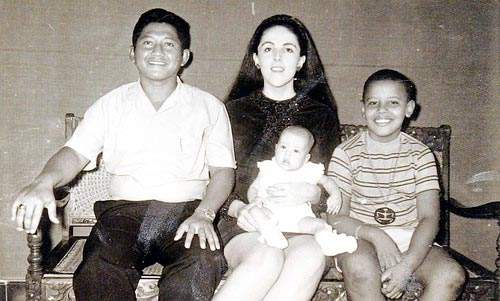 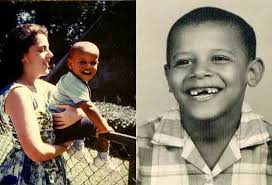 Barack Obama was only 2 years when his parents got divorced. He spent the majority of his childhood with his mother and stepfather Lolo Soetoro, and later, with his maternal grandparents in Hawaii.
Source: Wikipedia, Image: whudat.de 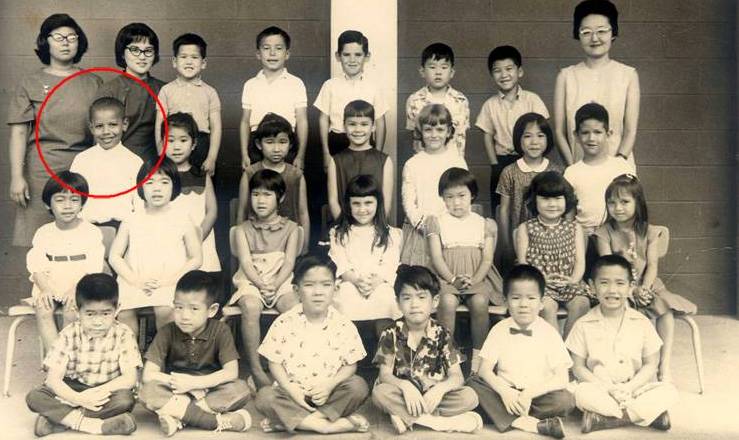 Since his kindergarten days, Obama was good at studies and was considered an eloquent student throughout his academics.
Source: Wikipedia, Image: theobamafile.com 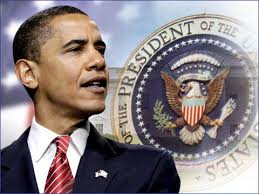 It was not an easy road for him to reach such heights. He was a civil-rights lawyer and a teacher before. Later, he was elected to the Illinois State Senate in 1996, serving from 1997 to 2004. Finally, in 2008, he was elected as the President of America and was re-elected again in 2012 against the Republican opponent Mitt Romney.
Source: biography.com, Image: nytexaminer.com 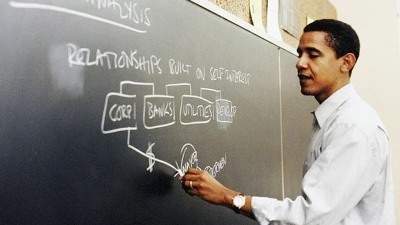 Obama had worked for many private companies, from Baskin-Robbins to Business International Corporation. He worked at law firms, as a telemarketer, in construction and even sold island trinkets in Hawaii.
Source: politifact.com, Image: beforeitsnews.com

6. Inspired By The Greats 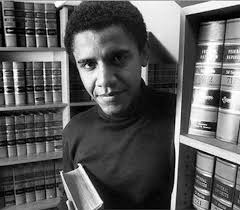 He is a prodigious reader and likes to have a variety of books. His favorite books are Herman Melville’s Moby-Dick and Toni Morrison’s Song of Solomon. He once wrote a book review for the Chicago Tribune in December 1997; reviewing a book by William Ayers. Apparently, he has read every Harry Potter book (with Malia, his eldest daughter).
Source: telegraph.co.uk, Image: imgarcade.com

8. A Beer Dedicated To Him! Kenya, the country where Obama’s father Barack Obama, Sr. was born, is really fond of Barack Obama. As they had dedicated a beer called “Senator Keg,” an affordable and highly popular beer in Kenya, to Obama.
Source: news.bbc.co.uk, Image: news.bbc.co.uk 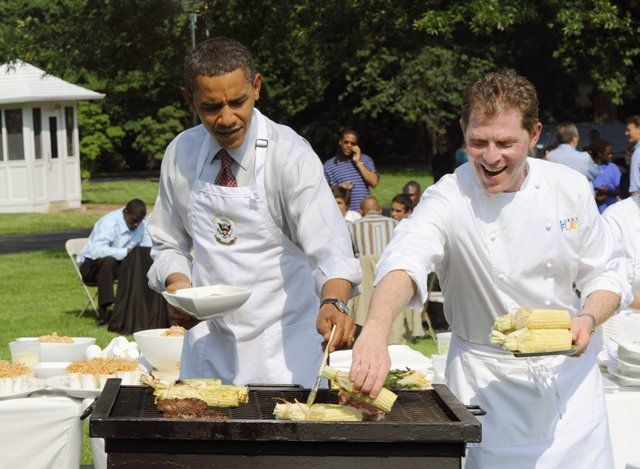 Obama may not be a chef, but he’s not a newbie either. In fact, he is pretty good at making chili and stir-fry.
Source: vibe.com, Image: media1.popsugar-assets.com 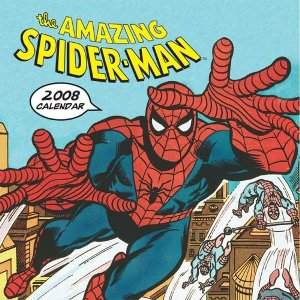 In an interview in 2008, he admitted that he loves collecting comics. Spider-Man and Conan the Barbarian are his favorite ones.
Source: likes.com, Image: zwallpix.com 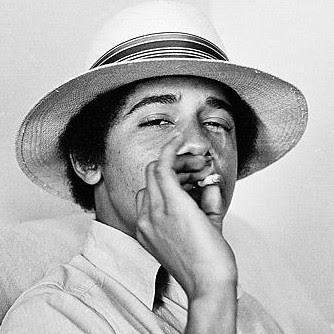 Obama has admitted having experimented with marijuana and cocaine as a teenager. Surprised!!! Rumor has it that he once promised his beloved wife Michelle that he’d quit smoking before running for President, but he never did. But to be a good father, he finally quit the smoking habit in 2010.
Source: telegraph.co.uk, Image: celebstoner.com

Obama stayed in Indonesia for about 5 years from the age of 6-10 yrs. While he was there, he got to feast on some local delicacies like dog meat, snake meat, and grasshopper and even housed a pet ape named “Tata.”
Source: thegatewaypundit.com 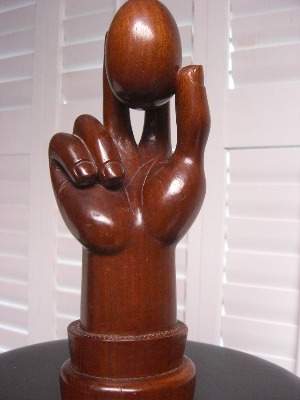 There is a wooden hand holding an egg on the President’s desk. Sounds strange, but it’s not strange in Kenya. It is actually a Kenyan symbol for the fragility of life.
Source: youngneducated.com, Image: yuviral.com 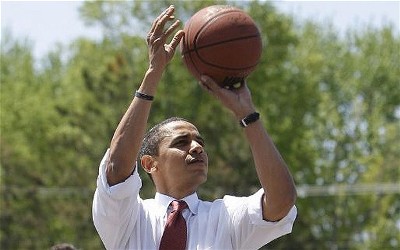 He is a big fan of basketball. Inf act, Obama was called as “O’Bomber” for his basketball skills. He had posters of Dr.J i.e. Julius Erving in his bedroom.
Source: washingtonpost.com, Image: telegraph.co.uk 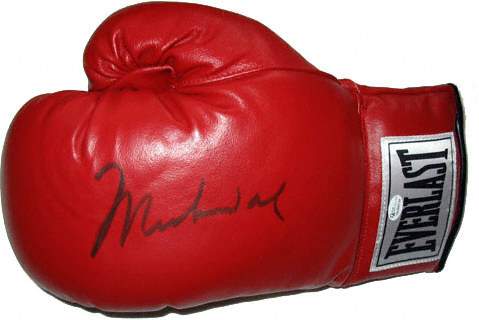 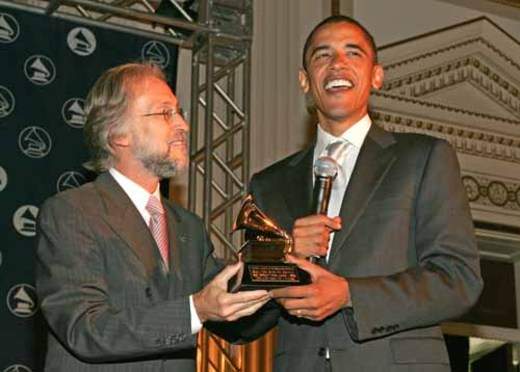 Surprised! Yes, Obama had won the Grammy Awards for Best Spoken Word Album audiobook versions of Dreams from My Father in February 2006 and for The Audacity of Hope in February 2008.
Source: boomsbeat.com, Image: goldderby.latimes.com

19. Obama And Brad Pitt Are Relatives!

If only fate hadn’t led him into politics, Obama would have been an architect.
Source: mensxp.com

21. First African-American President Of The USA!

Shukla Sundeep - August 3, 2015
0
Full form of KFC (Kentucky Fried Chicken) is all we know about KFC. Apart from the fact that we can have loads of buckets...