Beer is the world’s second most traded commodity (The first one being oil! Apparently, the humanity has something for black drippy liquids!!!!!!)
The inception of beer dates back to the neolithic age ( Egypt and Iraq has it mentioned it its written history too). The spread to the Europe was with the German and Celtic tribes. Beer is the most widely consumed beverage and not everyone knows a lot about it. So here are some amusing interesting facts about beer which you’ll definitely remember when you take a draught (or five) next time! 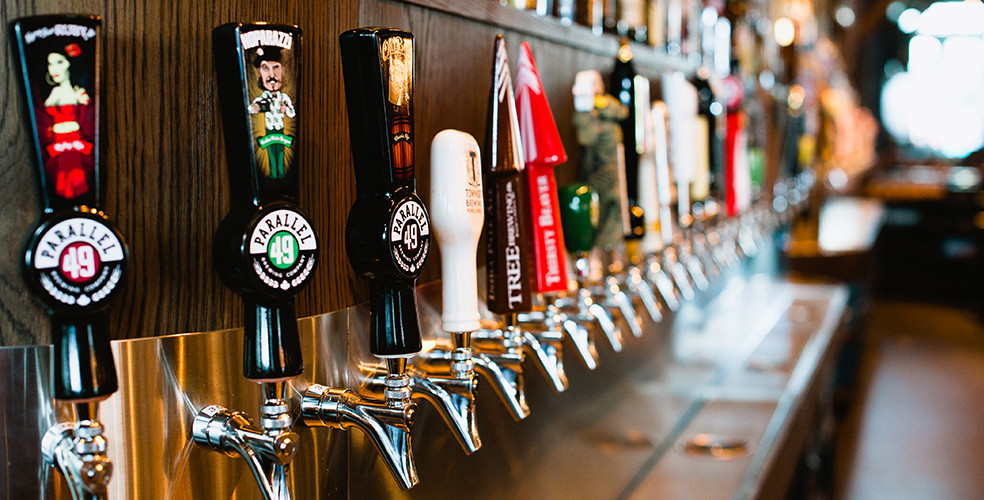 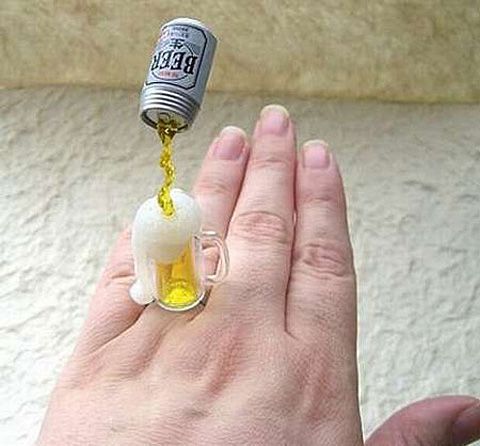 A beer does not go bad because of it mellowing down when you take it out from the refrigerator. It’s the light! Apparently, light can be a bit harsh on your beer. You can thank us later.
Source: gizmodo.com, Image: pinterest 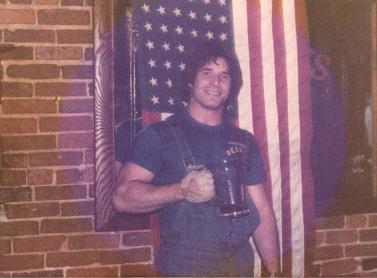 Steven Petrosino of New Cumberland, Pennsylvania is the generation’s beer maestro! It’s been around that he chugged a litre of beer in just 1.3 seconds, therefore making a world record.
Source: list25.com, Image: records.who.com

3. That’s How The Pyramids Were Made 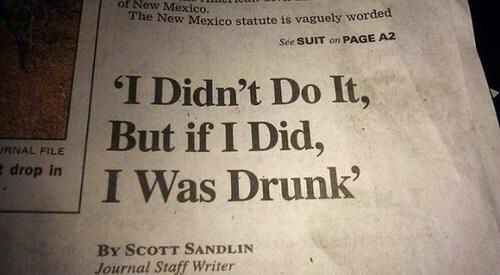 The pyramid makers of Egypt were paid in beer. One litre per worker per day. That’s quite a deal not everyone would pass.

Beer and Marijuana are brothers! A hop used in the beer production is from the same family as Marijuana. (And no! you can’t smoke it!!!!)
Source: wikipedia 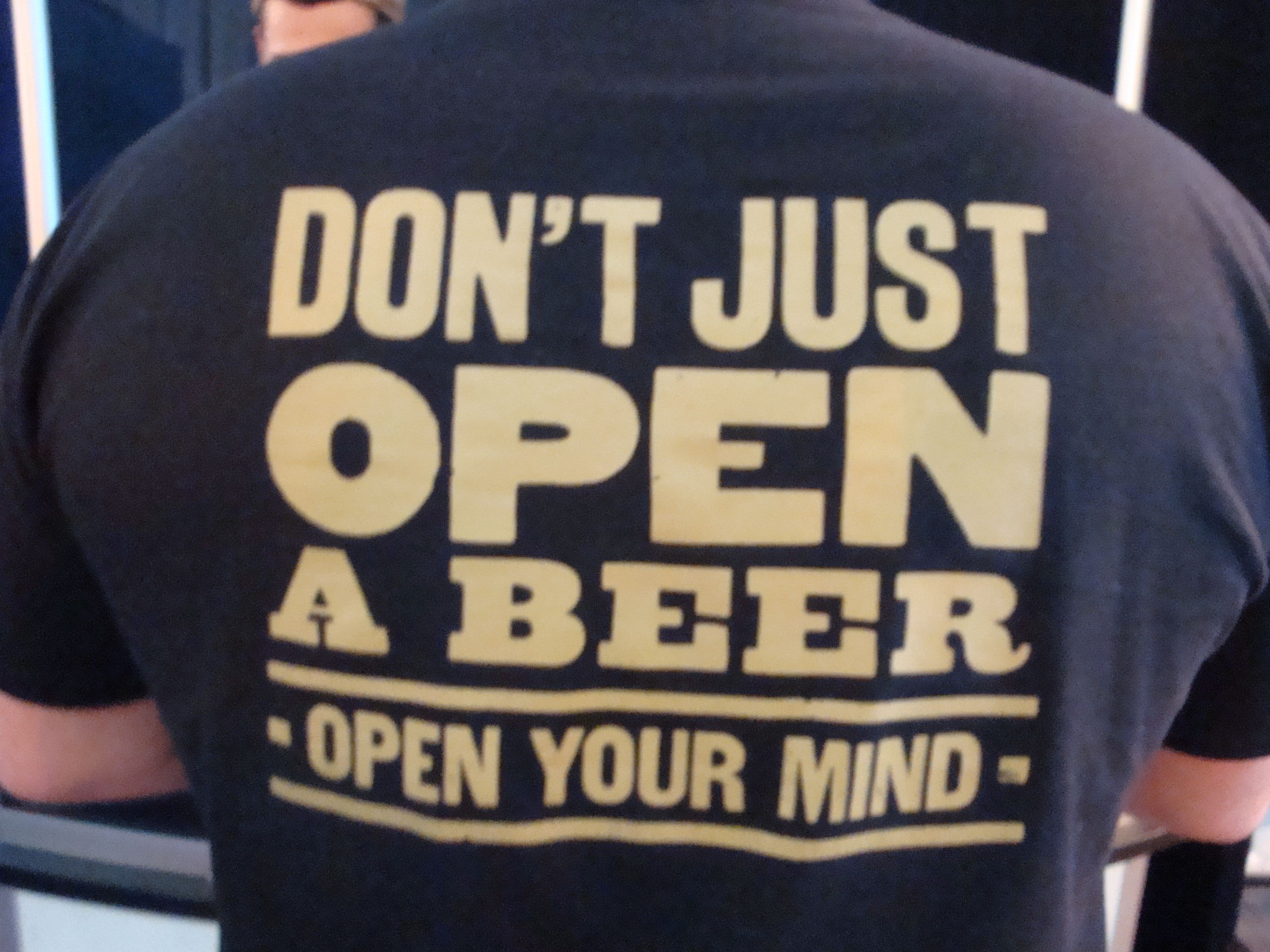 In the middle age, beer was drank more than water. Reason: It was considered safer than water because of the presence of alcohol in it.
Source: wikipedia, Image: pinterest

6. Excuses to Drink More (No, We Do Not Promote Drinking!) 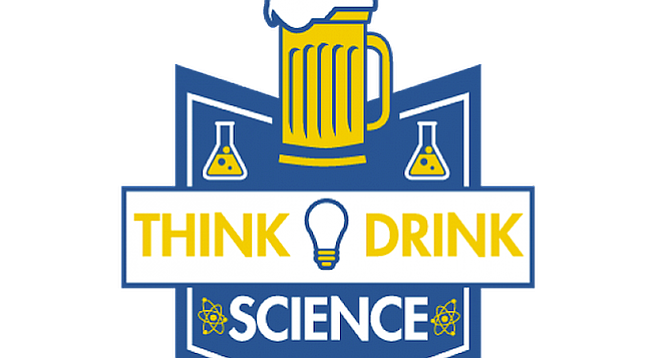 It has been scientifically proved that drinking a can of beer everyday can reduce the risk of kidney stones by 40% (Also, cardiac diseases)
Source: list25.com, Image: localguidetodrunk.com

It’s in the US law that one cannot be shown drinking beer in a TV commercial.
Source: the-peak.ca 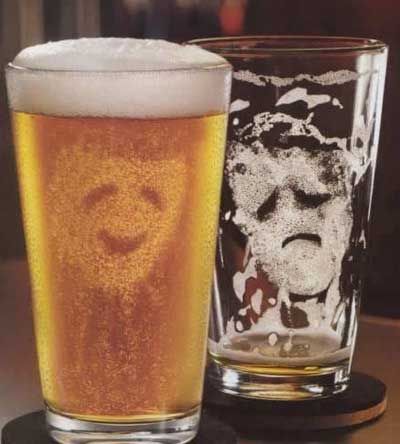 Yes, there’s a term for the fear of empty glass: CENOSILLICAPHOBIA. (Can you spell it drunk?)
Source: definition-of.com, Image: flickr

9. That’s Not Even Alcohol! 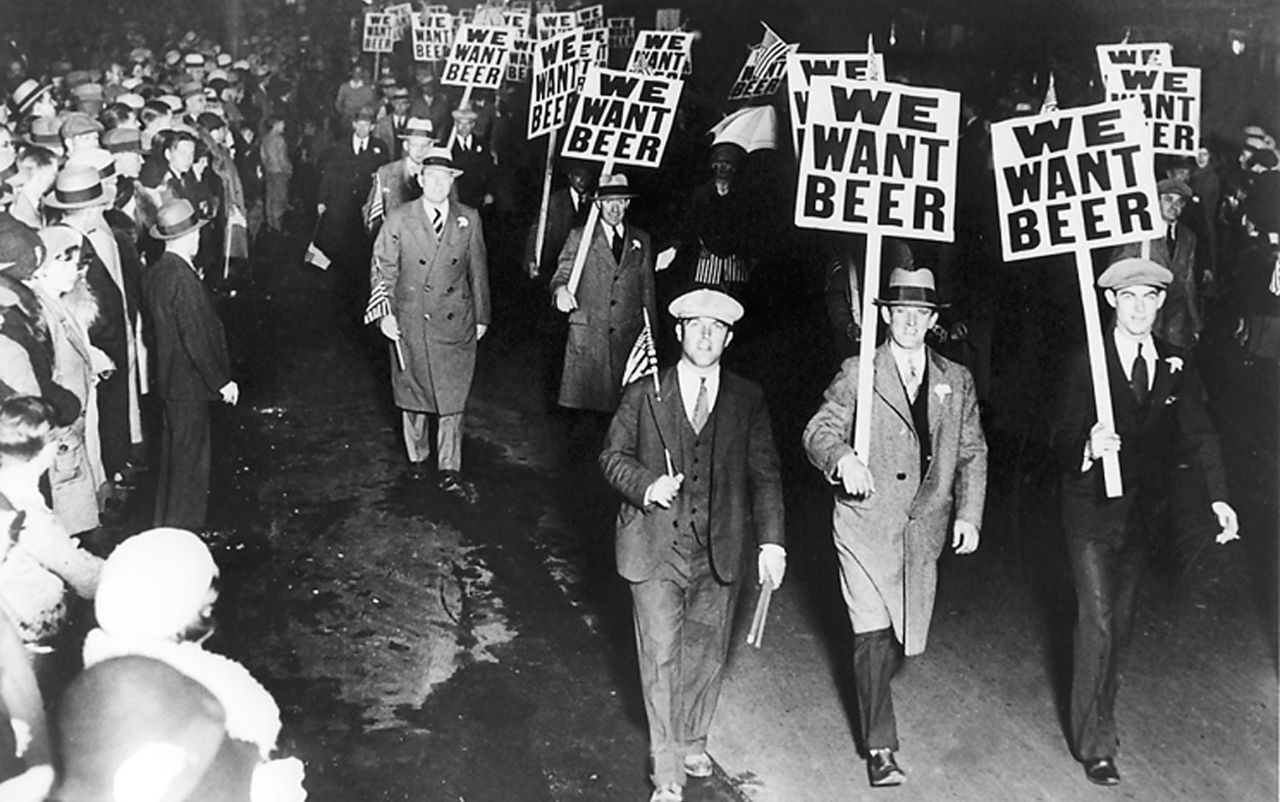 In Russia, the place famous( or infamous?!) for vodka did not even considered beer as an alcoholic drink until 2013. They sure do have some bottom line for their alcohols.
Source: telegraph.co.uk, Image: cnn.com

In a Wife carrying world championship, the winner is awarded with as much beer as the weight of his wife. That is some serious motivation. Grab those Nike!
Source: canada.com 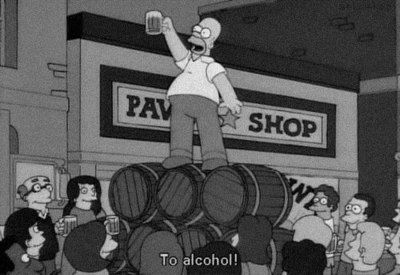 The first air hijack in Norway was resolved after the hijacker succumbed to the authorities in exchange for more beer.
Source: aviation.safety.net, Image: tumblr

Amsterdam makes the alcoholics work as a scavenger on the streets in exchange for beer, some money and tobacco.
Source: knowable.com 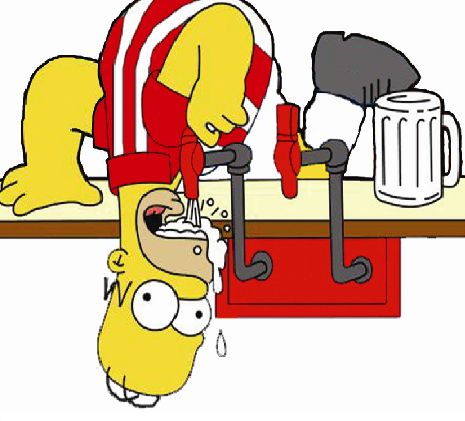 Evidently, the shape of the glass or mug you use affects the beer. Your hands warm up different mugs differently and consequently the temperature affects the taste. But who needs a glass, anyway?
Source: buzzfeed, Image: thatdorkyimage.com

Oxygen can make beer go bad. Therefore, about 2.5 pints of carbon dioxide is added in a pint of beer.
Source: wikipedia 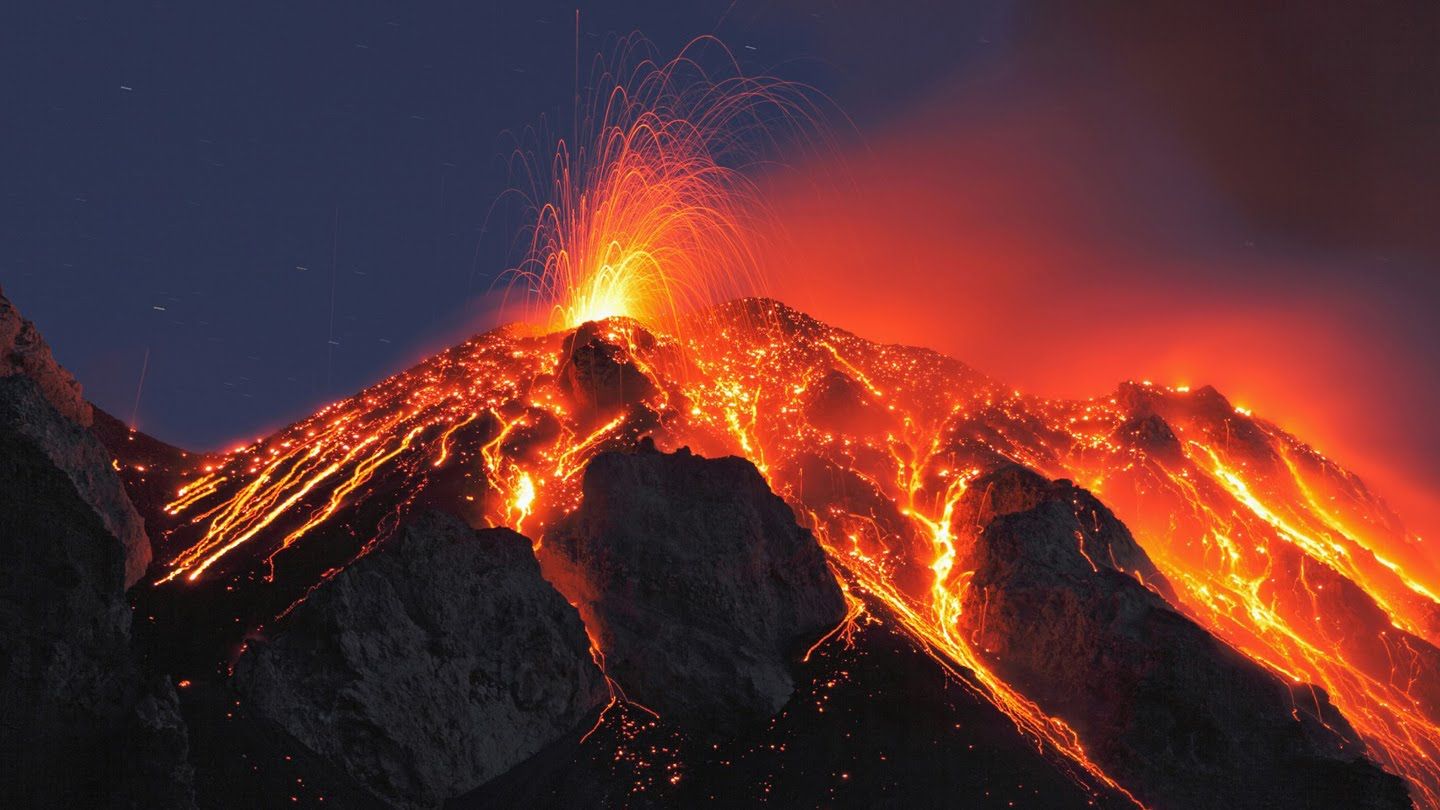 Beer bubbling is as good as an active volcano! Scientists use the same techniques to monitor the beery bubbles as they use with the volcanoes.
Source: buzzfeed, Image: volcanoesareoundyou.com 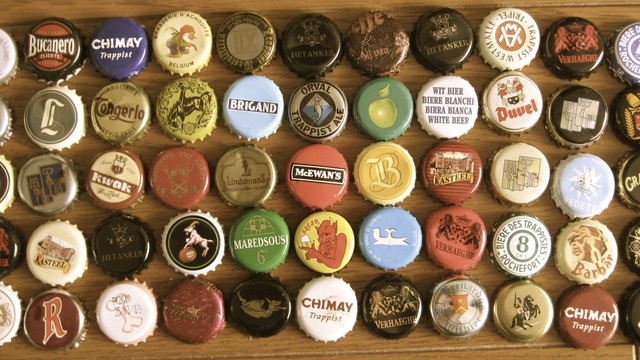 You can calculate the amount of alcohol present in your beer by simply making things float in it. The denser the beer, the less alcohol it contains. But really, ain’t no one got time for that.
Source: buzzfeed.com, Image: tumblr 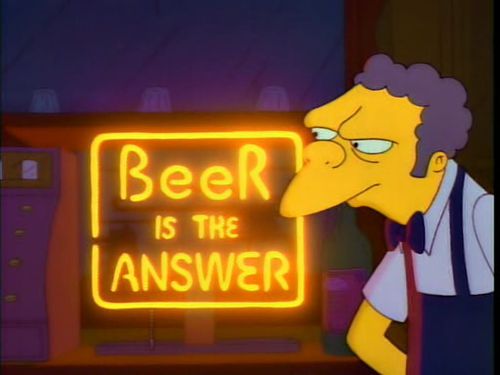 Not only can you study in beer but it has a name too: zythology. It is derived from the Greek words “zythos” (beer) and “logy” (study).
Source: list25.com, Image: tumblr

This word actually exists! It refers to the time spent making merry and gaining leisure out of drinking. Who needs a Sunday when we have alcoholiday?
Source: mentalfloss.com 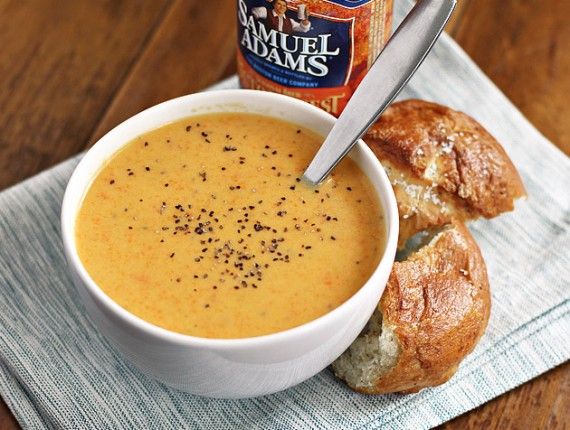 Just when you thought that these facts are making you (a little) tipsy, Europe decided to come up with more: Beer Soup, a common breakfast in Medieval Europe. Pass on the recipe to enjoy it on alcoholiday this week.
Source: wikipedia.com, Image: drunkenfoods.com

Krishna - March 6, 2017
0
Punjabi is in the top ten most spoken languages in the world. It is the official language of Punjab, a state in India. Although...