The mysterious section of the Atlantic Ocean that has swallowed hundreds of ships and airplanes- The Bermuda triangle has been one of the biggest unsolved mysteries of modern times. Various theories and stories have been put-forth to explain the enigma of the Bermuda Triangle but none of them have been able to prove it. Here are some interesting facts about the Bermuda Triangle that will make you on your toes: 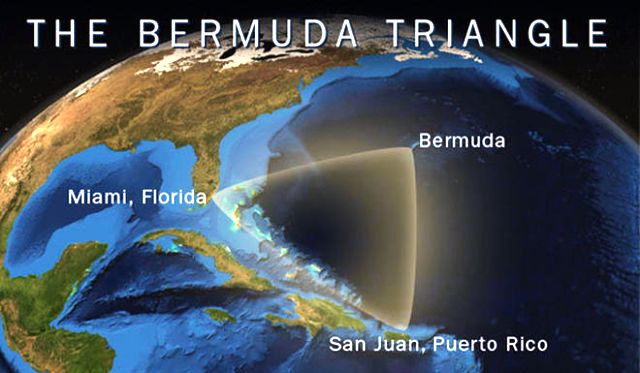 This mysterious triangle is also known as the Devil’s Triangle.
source: history.com

2. Bermuda Triangle is not small

This mysterious triangular patch in the Atlantic Ocean has a massive total area of 500000 sq. km.
source: dailymail.co.uk

The Bermuda Triangle is an area between Florida, Puerto Rico and the mid-Atlantic island of Bermuda, which comes out to be a triangle in shape.
source: wikipedia, image: theinertia.com

4. The Triangle is not fixed!

The area of influence of the Bermuda Triangle is not fixed and effects are felt outside this demarcated triangular area.
source: hellotravel.com

5. Swallowed hundreds of aircraft and ships!

The Bermuda Triangle has swallowed hundreds of ships and aircraft and in the last 100 years, more than 1000 lives have been disappeared in mysterious circumstances. Even the debris of the lost ships and aircraft has never been found.
source: history.com 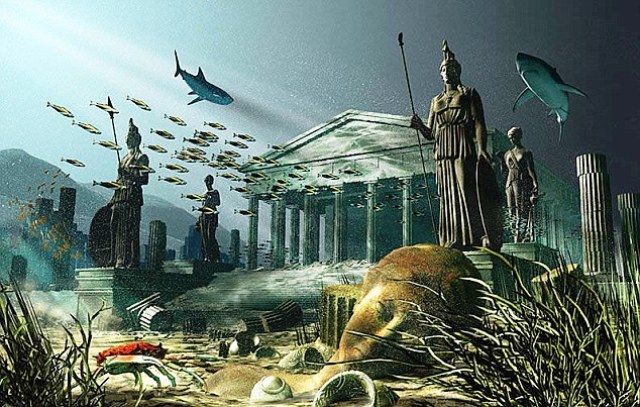 A number of stories have been woven to explain the mystery of the Bermuda Triangle. According to some stories monsters are responsible for all the happenings of the Bermuda Triangle while others believe that it’s the curse of the ancient mythical city of Atlantis.
source: hellotravel.com, image: dailymail.co.uk

7. When US Military faced its biggest loss!

8. The 1st person who reported about the Bermuda Triangle! 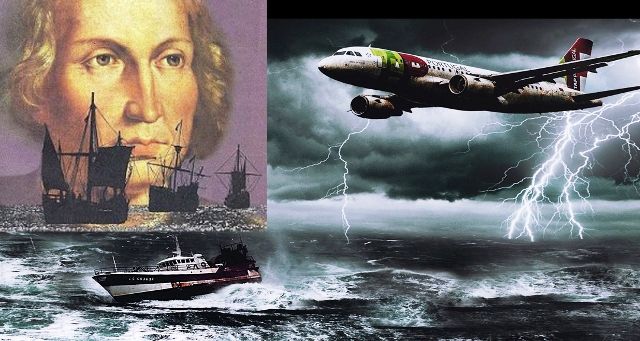 The person to report about the mysteries of the Bermuda Triangle was the great Italian navigator- Christopher Columbus. During his 1st voyage to the New World in 1492, he mentioned in his journals that the ship’s compass stopped working inside the triangle.
source: nbcnews.com, image: sciencevibe.com

9. Who coined the term- Bermuda Triangle? 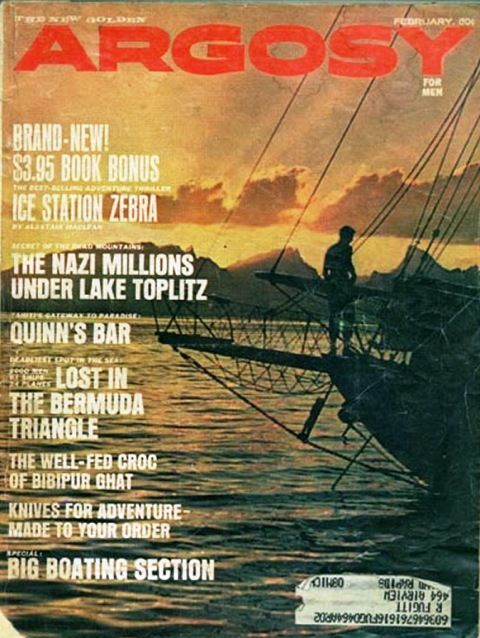 The term was coined by a writer- Vincent Gaddis (an specialist in anomalous phenomena) in a Feb 1964 issue of the pulp magazine- Argosy.
source: nbcnews.com, image: justalittlefurther.com 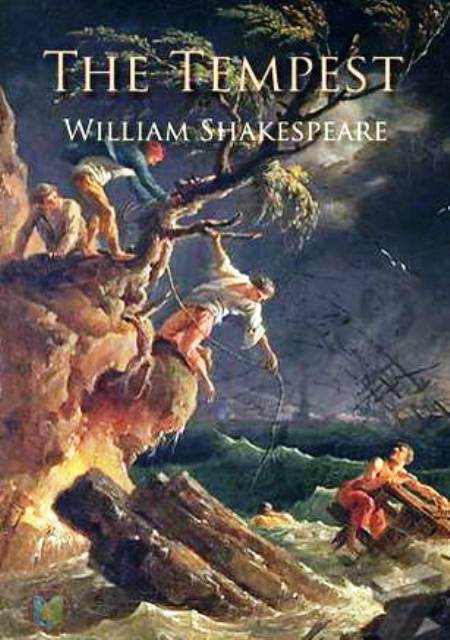 According to some scholars, William Shakespeare’s play- The Tempest was based on real-life Bermuda shipwreck.
source: history.com, image: loyalbooks.com 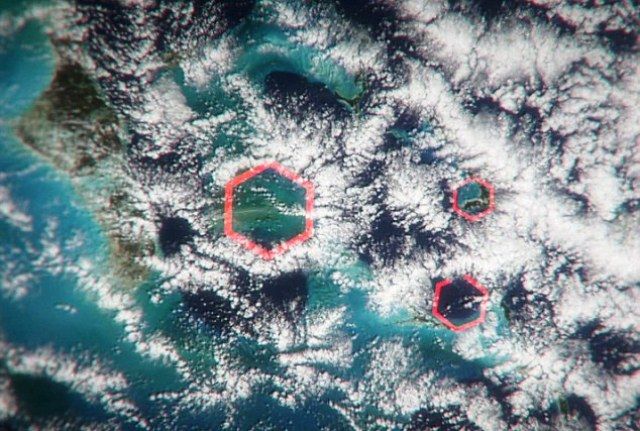 In October 2016, scientists believed that behind the mystery of Bermuda Triangle are Hexagonal Clouds, which create terrifying Air Bombs with winds of 170 mph.
source: dailymail.co.uk, image: sciencechannel.com

Krishna - May 29, 2017
0
The White House in Washington, D.C is one of the most iconic and stunning places ever built in history. Earlier called by the name...