Visionary, entrepreneur, philanthropist, are some of the words that come to mind when we think of Bill Gates. Gates is undoubtedly one of the most influential technological titans of the 20th and 21st century. Although initially known as the forward-thinking genius behind Microsoft’s rise to dominance and prominence. Gates has since proven himself to be just as savvy in his humanitarian endeavors as he is in business matters. Let us know some intriguing facts about this business tycoon, Bill Gates. 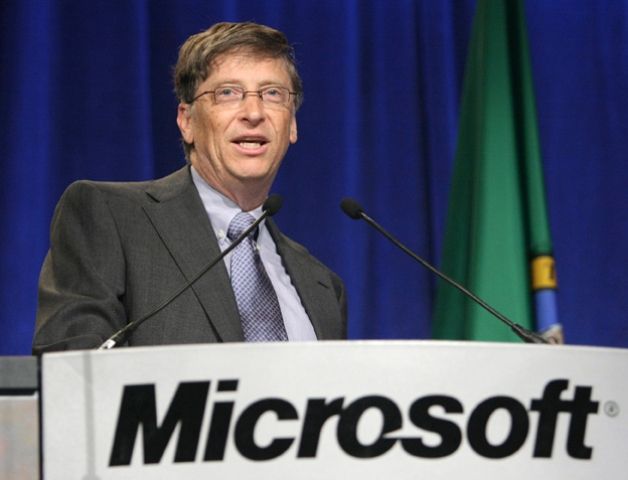 1. Richest Man On the Planet

Bill Gates remained the richest man on the planet until 2007 when he was surpassed by the Mukesh Ambani and Warren Buffet momentarily, but soon after he regained the position again till date.
source: www.inc.com

During his school days, he was very naughty and playful. He hacked computers of schools to get himself placed in the class of most of the girls.
source: www.boomsbeat.com 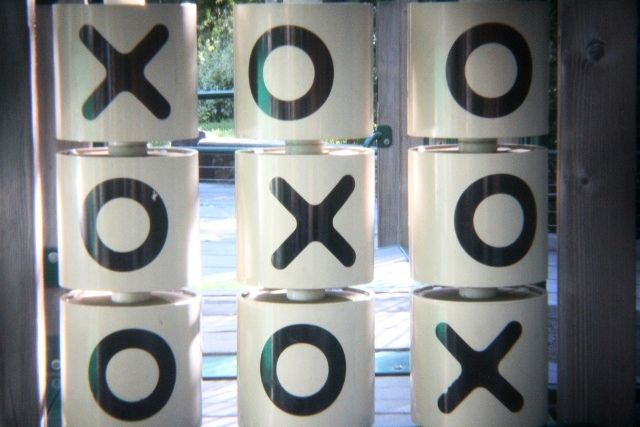 While he was studying in Harward Unversity, he told a professor that he aimed to be a millionaire by the age of 30, but by 31, he became the billionaire.
source: www.factslides.com

Gates dropped out of Harvard in 1975 and joined his childhood friend Paul Allen to form a company which they named “Micro-Soft.” The hyphen fell off within a year.
source: www.boomsbeat.com

Gates was arrested in 1977 for jumping a red light and driving without a license in New Mexico.
source: www.inc.com 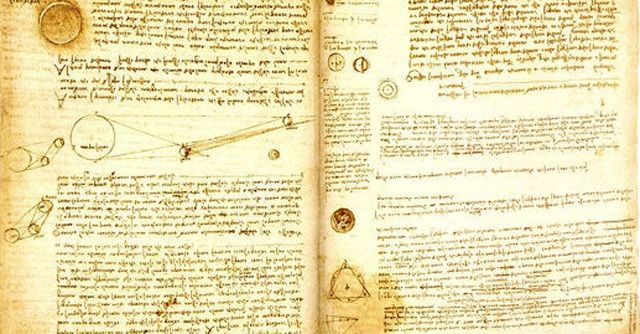 In an auction of 1994, he fell for Leonardo Da Vinci’s Codex Leicester for $30 million. A few pages were used as a screen saver on Windows 95.
source: www.inc.com, image: minnesotaconnected.com

9. Got the Nick Name “Centibillionair”

Media attempted to create a new title for Gates–“Centibillionaire”–during the dot-com boom when his net worth briefly surpassed $100 billion.
source: www.boomsbeat.com

10. What A Great Philanthropist!

Bill Gates has pledged to donate all his money to the charity after his death leaving $10 million each for all his three children. By now he has donated $28 billion.
source:www.inc.com 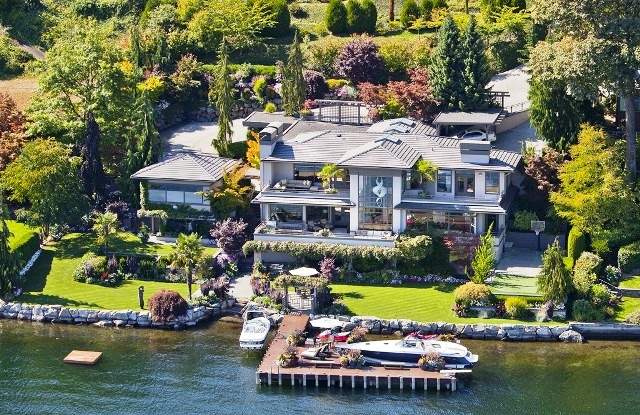 Gates pays almost $1 million in property taxes for his home, a magnificent house overlooking Lake Washington that is estimated to be worth $125 million.
source: www.boomsbeat.com, image: cdn1.vox-cdn.com

12. Richer Than Many Countries

Bill Gates is richer than most of the countries of the world. If he was a country, he would be 67th richest on earth.
source: www.factslides.com 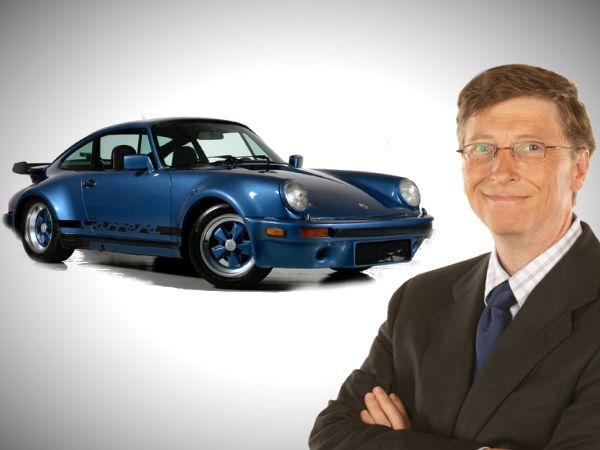 Gates is an avid Porsche collector. His collection includes a Porsche 911 convertible and a  ‘88 Porsche 959 Coupe, which due to its unknown crash rating required President Clinton to sign a federal law for Gates to drive it in the U.S.
source: www.boomsbeat.com, image: s-media-cache-ak0.pinimg.com 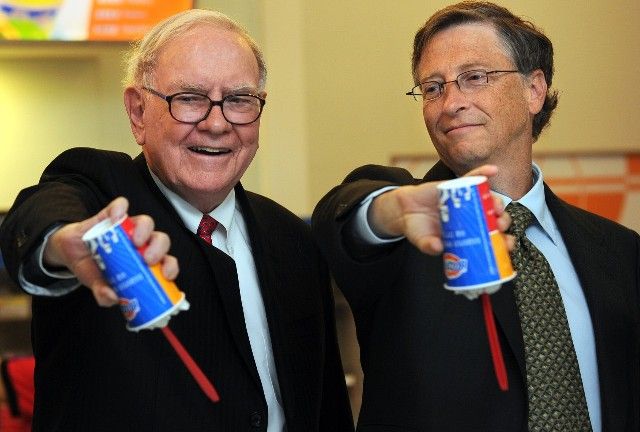 On December 9, 2010, Gates, American business magnate Warren Buffett, and Mark Zuckerberg (Facebook’s CEO) signed the “Gates-Buffet Giving Pledge”, in which they promised to donate to charity at least half of their wealth.
source: www.boomsbeat.com

As per Bill Gates, there will be almost no poor countries left in the world by 2035.
source: www.factslides.com

16. More Helpful Foundation Than Any Other in the World 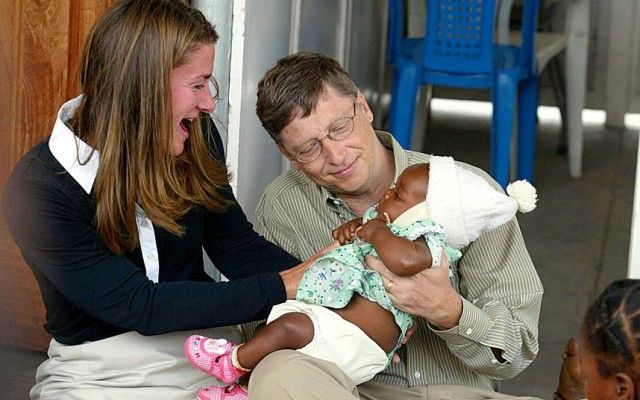 The Bill & Melinda Gates Foundation spends more on global health each year than the World Health Organization of the United Nations.
source: www.factslides.com

Shukla Sundeep - January 30, 2017
0
Guangzhou is one of the cities with the best preserved and the most beautifully decorated ancient architectures in China. Located in the heart of...