The symbol of absolute freedom is best depicted by none other than the loving, feathery, colorful creatures- Birds. Known particularly for their flying ability, these pretty creatures’ take up their flight high, matching up to the vast skies. Here are some interesting facts about birds that would make you want to fly: 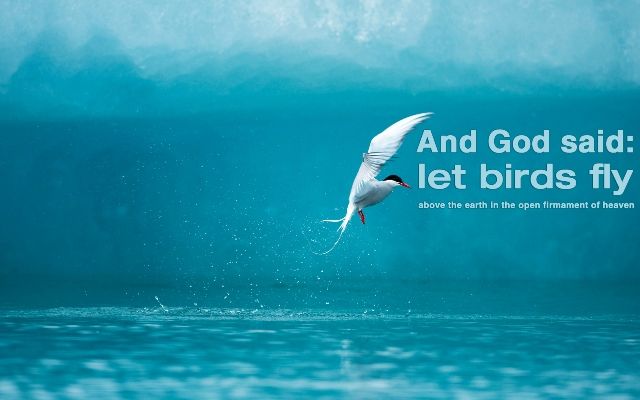 1. The Oldest Bird was discovered during Jurassic Period!

The oldest bird ever known to humans lived about 150 million years ago during the Jurassic Period. Known as Archaeopteryx, this magnificent bird was a size of Raven.
Source: animal.about.com, image: wikimedia.org

Birds like dove, parakeets, and lovebirds which are kept as pets love to stay in pairs for companionship. On the other hand flamingos pair for a lifetime and some of them stay with their mates for more than 50 years. Awwww!!
Source: mspca.org 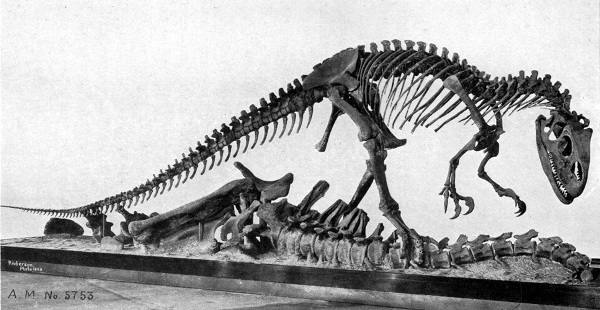 Scientists have believed that Birds have evolved from theropod dinosaurs. This is just amazing, don’t you think?
Source: sciencekids.co.nz, image: wikimedia.org 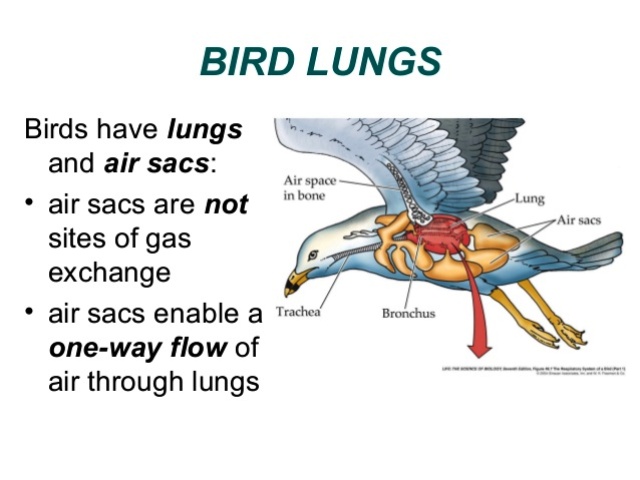 Birds are supposed to have a complicated and efficient pair of lungs and take up more space than humans or any other mammals.
Source: facts.randomhistory.com, image: image.slidesharecdn.com 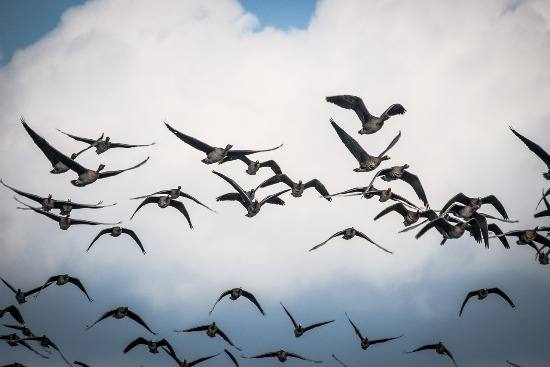 There are nearly 10,000 different bird species making them most widespread creatures around the world. Scientists group them into 30 categories.
Source: facts.randomhistory.com, image: wikimedia.org 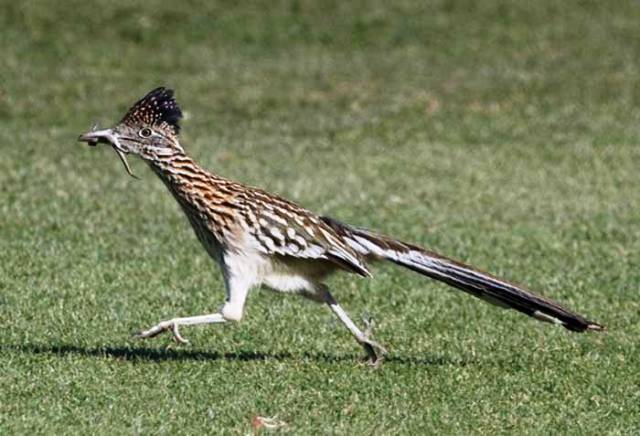 As kids, we all loved watching Road Runner and Wile E Coyote. Well, our beloved cartoon character of Roadrunner is a real bird found in deserts of Southwest America. They can hardly fly but surely know how to run.
Source: stuff4kids.hubpages.com, image: desertusa.com

Some birds like Weavers and crows are so smart that they can make and use tools. It is found out that crows have largest cerebral hemispheres (brains), relative to body size.
Source: stuff4kids.hubpages.com

9. Female birds are choosy in finding their mate

It was known that the male birds tend to have more glamorous feather shape, coronation and sing and dance. The females choose their mate on the basis of their looks and how attractive they look. Well, nothing new there!
Source: mspca.org 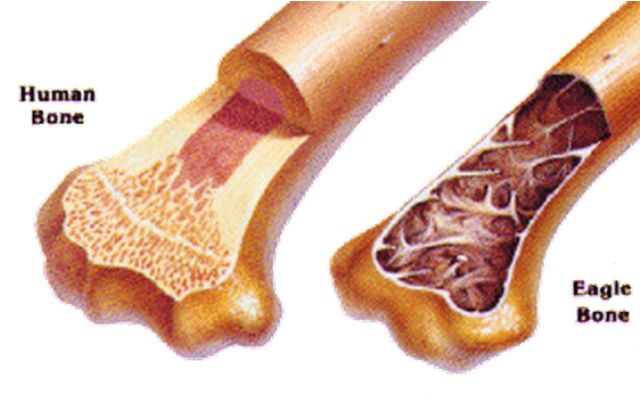 Well for all those who thought birds have no bones, well they do have bones, but hollow ones. Hollow bones help them to fly.
Source: sciencekids.co.nz, image: emaze.com

Many birds fly thousands of miles when they migrate without stopping. Many birds migrate to higher altitudes to breed during spring and summer season.
Source: animal.about.com

12. The smallest bird can fly backward

Hummingbird being the smallest bird which measures around 5 cm and weighs 3 grams can fly backward.
Source: Wikipedia

Birds, which are mainly characterized for their flying also constitutes few kinds which don’t really fly. They include Ostrich, Penguins and dodo birds.
Source: peteducation.com

Most of the birds eat twice their body weight in food every day. It is because the flying takes away a lot of their energy.
Source: mspca.org 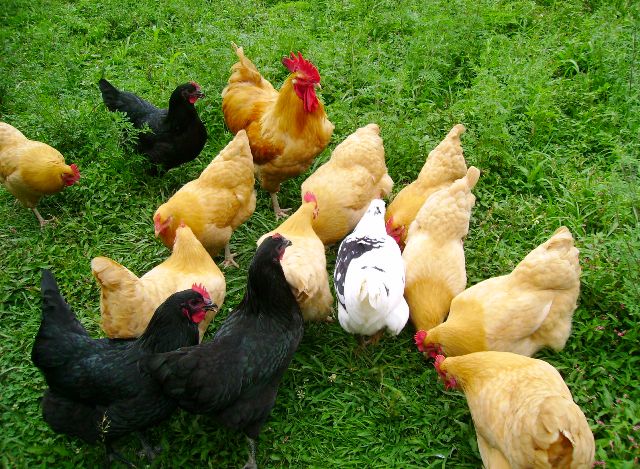 It was known that chickens are the most widespread species of birds. There are more chickens than any other birds in the whole world.
Source: sciencekids.co.nz, image: 2.bp.blogspot.com

16. They hunt the biggest animal! 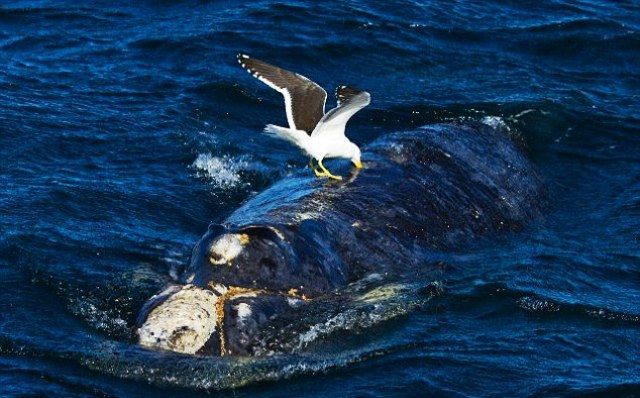 Do you remember Alfred Hitchcock’s movie “The Birds?” Well, off Argentina Kelp Gulls are more than living up to their scary depiction in the movie. We think of Seagulls as a fish-eating species, but these Kelp Gulls are targeting Giant Whales which are 50 feet in length.
Source: thegaurdian.com, image: i.dailymail.co.uk

Yes! Parrots are talkative but the African gray parrot is the most talkative bird in the world. It could learn over 800 words, where most of the species of parrots can say only 50.
Source: facts.randomhistory.com

Krishna - August 13, 2019
0
The French tricolor is considered one of the world's famous tricolors, as it has been one of the most influential flags in history. Inspiring...