You’ll like what this gigantic lizard’s name mean: Thunder Lizard! Brontosaurus, named after its discoverer Othniel Charles Marsh in 1879, is derived from Greek “bronte”, which means thunder. So let us get to know more thunderous facts about, what others call it, “deceptive dinosaurs”. 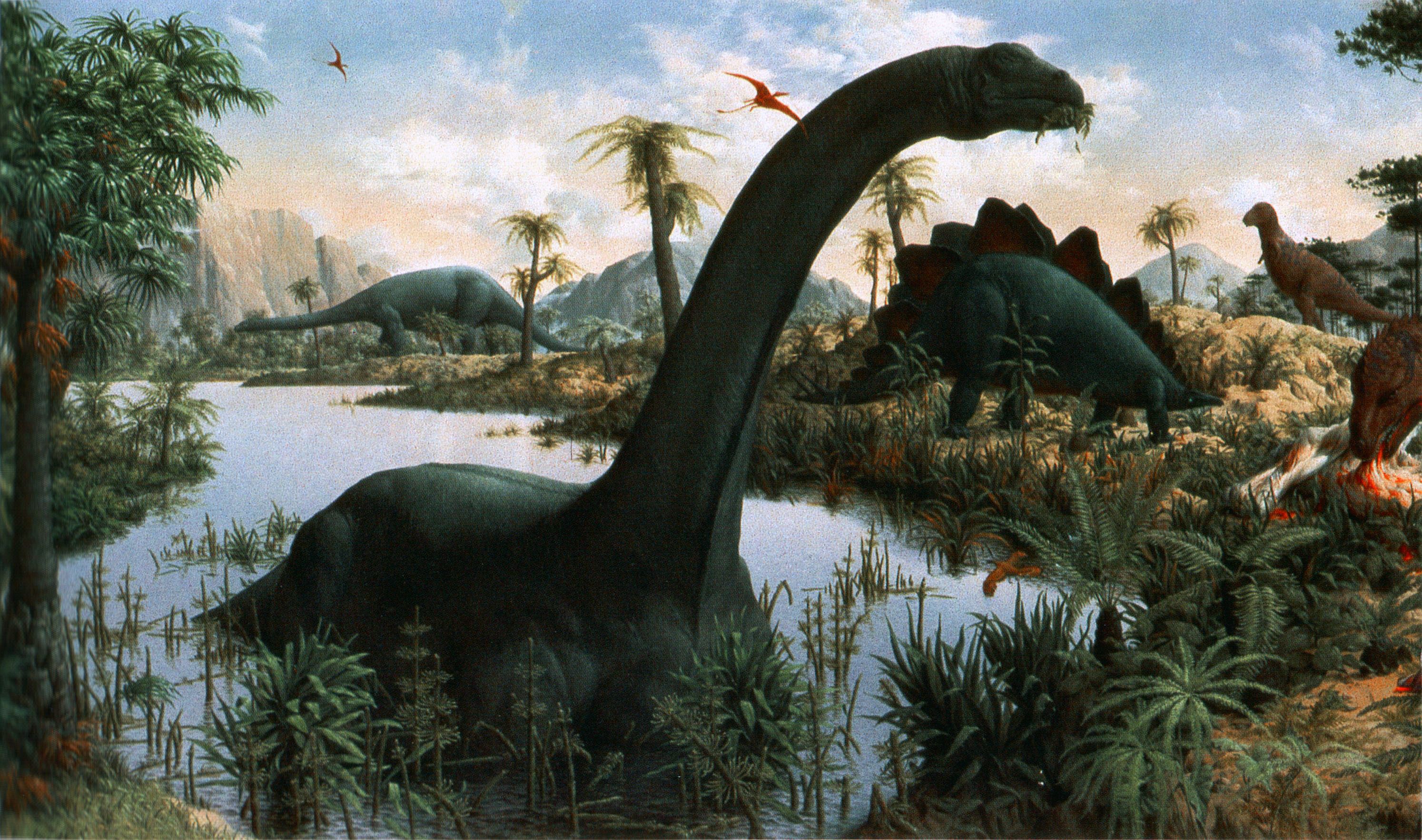 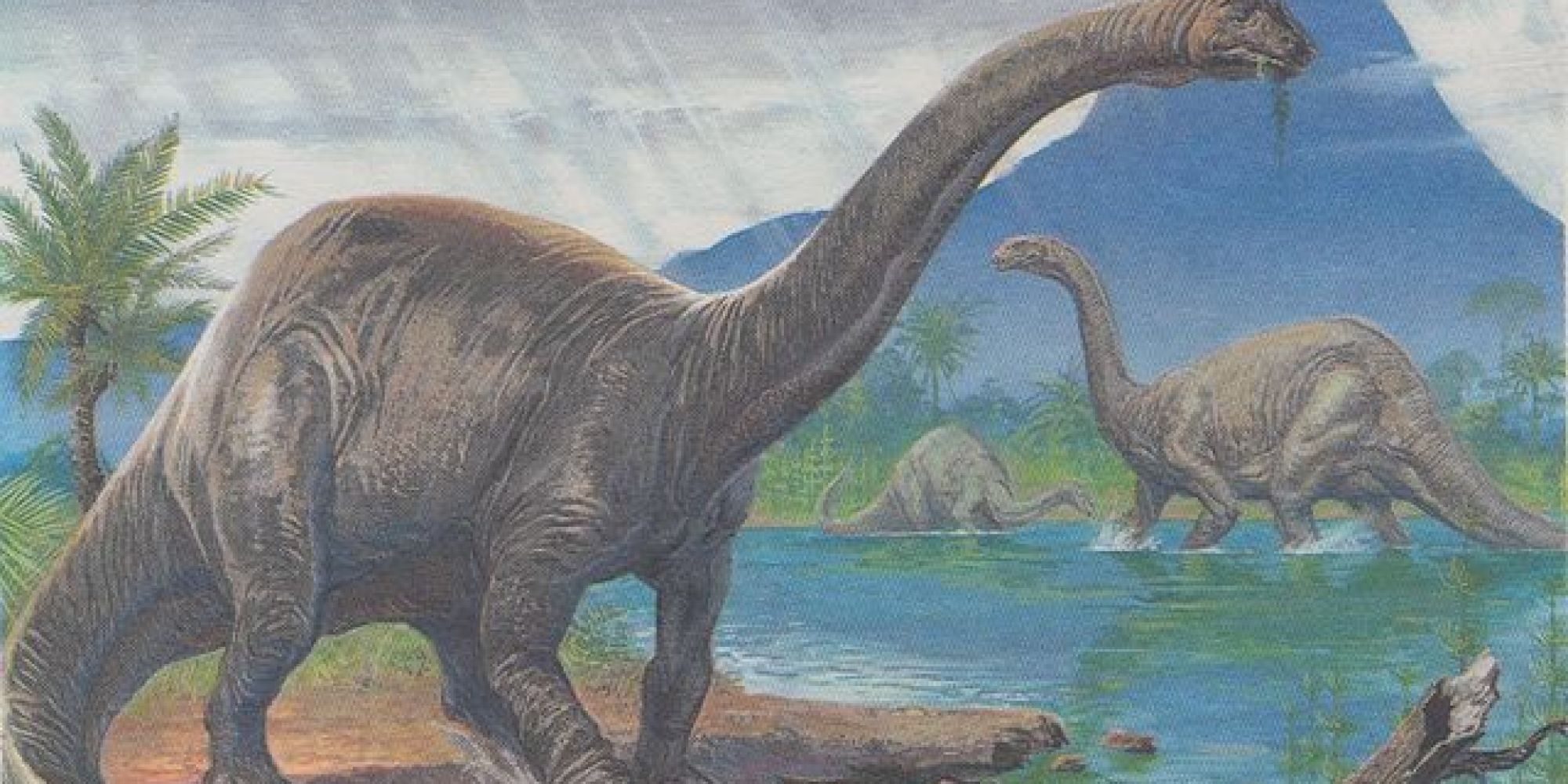 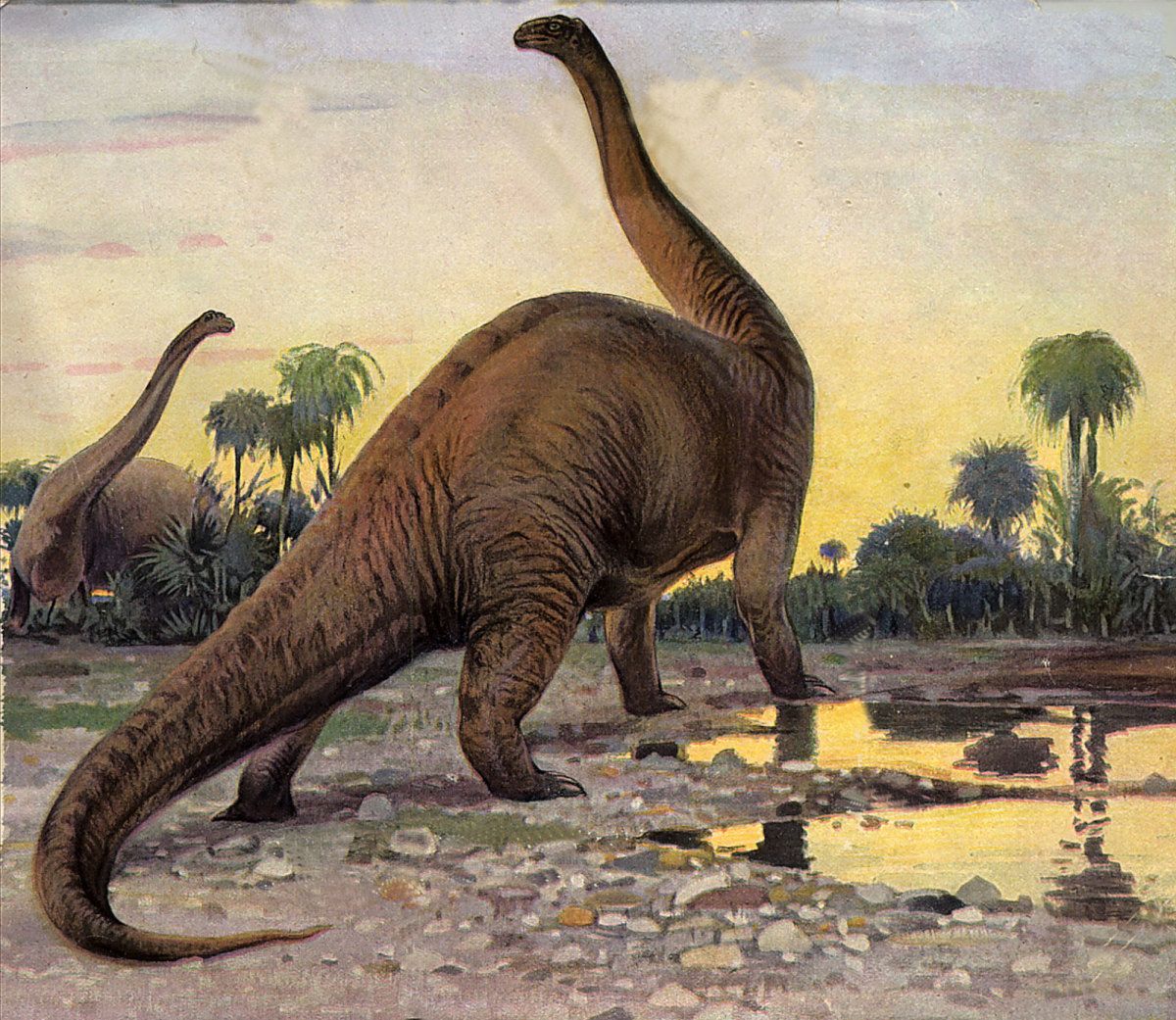 After the foundation of Brontosaurs by Marsh, paleontologist Elmer Riggs discovered that Brontosaurus was really just a new species of Apatosaurus “Deceptive Lizard”. Apatosaurus being an older name got the power and hence Brontosaurus was suppressed.
Source: kids-dinosaurs.com, Image: huffingtonpost.co.uk 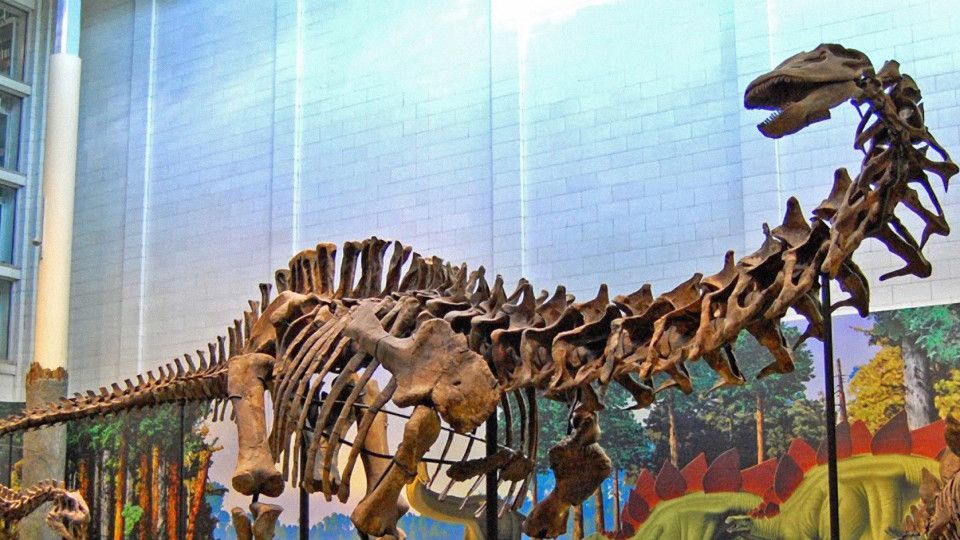 Coming to the fake head story, Marsh’s findings were missing the head and so curators started fixing it with artificial heads. Its head was modeled on the face of a dinosaur called Camarasaurus. In fact, the Brontosaurus head wasn’t found till 1970’s.
Source: kids-dinosaurs.com, Image: wikimedia 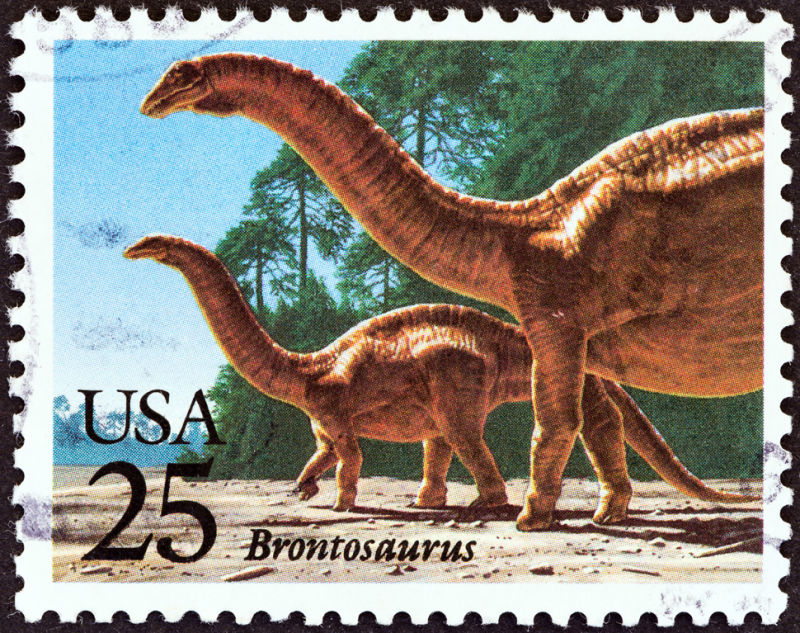 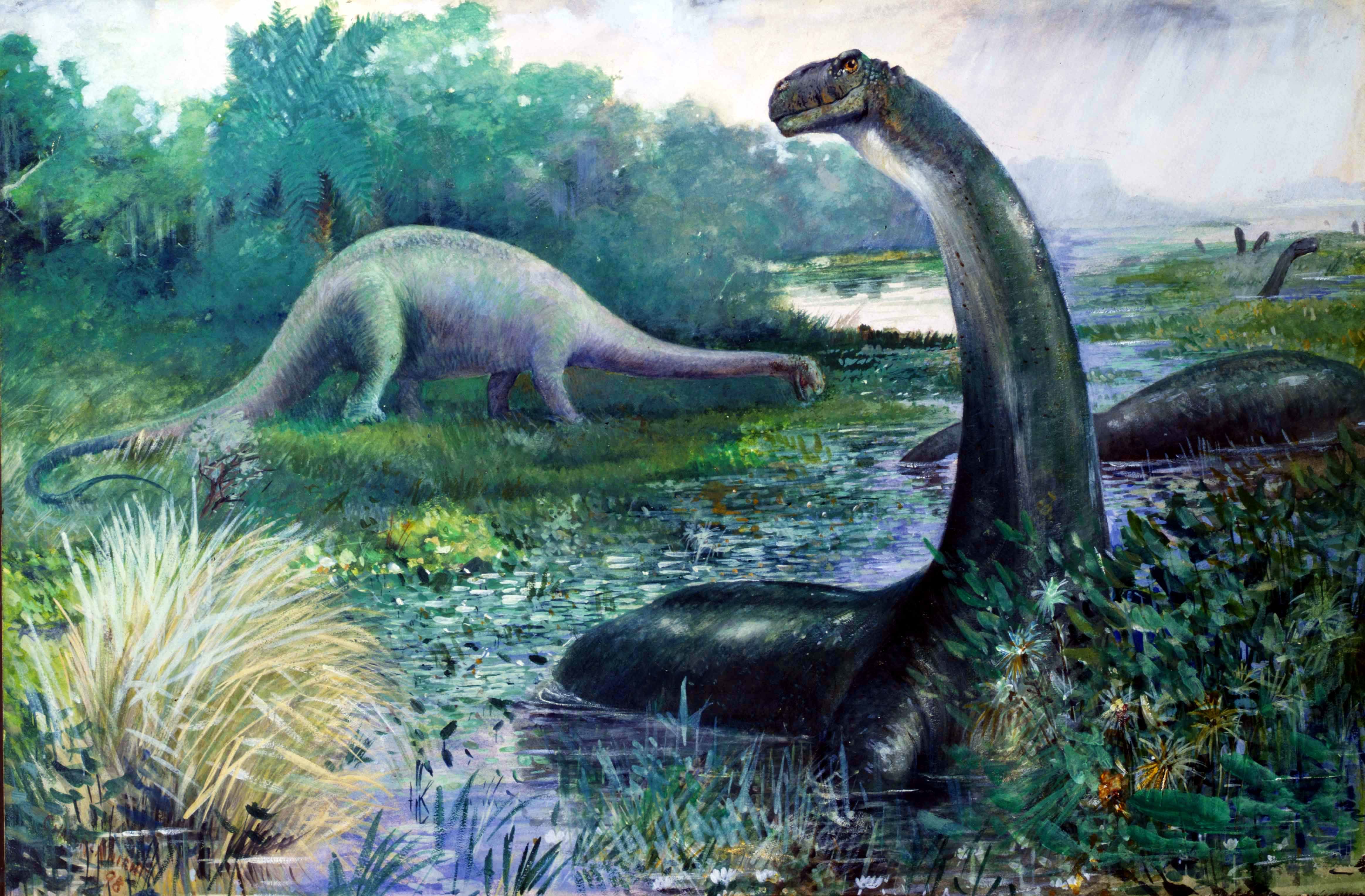 It is widely believed that because of having a massive structure, Brontosaurus lived in swamps and was unable to walk on dry land in order to avoid collapsing under their own weight. This theory has been spoken against about too!
Source: wikipedia, Image: dino.co.net 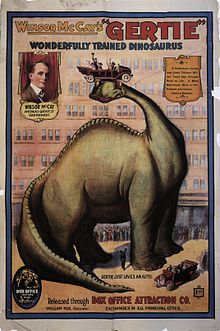 Hand-drawn icons from Mickey Mouse to Homer Simpson owe a lot to an Apatosaurus named Gertie. In 1914’s “Gertie the Dinosaur” conceived by Winsor McCay, featured one of the first original characters created specifically for cartoon fans (aka kids).
Source: kidsfacts.dinosaurs.com, Image: alchemist.cartoons.com 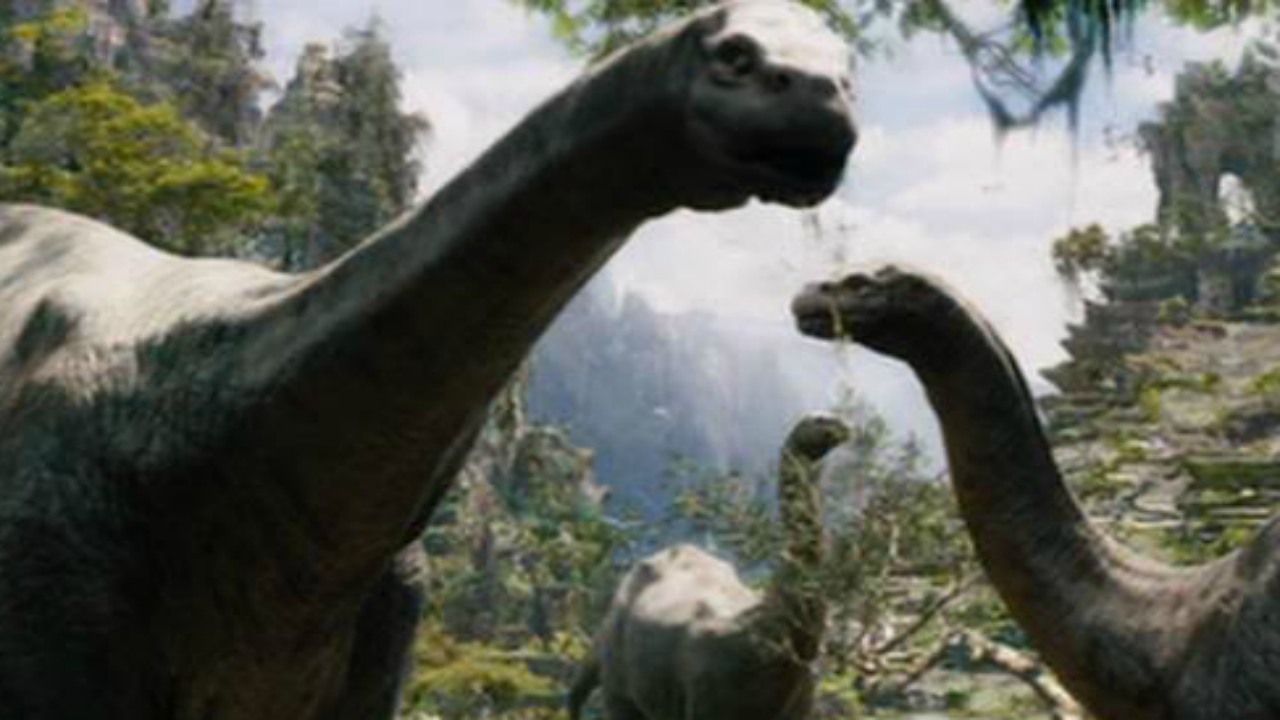 In early 21st century, scientists claimed that sauropods (vegetarian dinos) got to be so huge because of their food supply. That is, their food was so low in nitrogen (which is necessary for protein formation and energy) that they had to eat a lot of it to survive, increasing their body size.
Source: livescience.com, Image: whatdinosaurswant.com 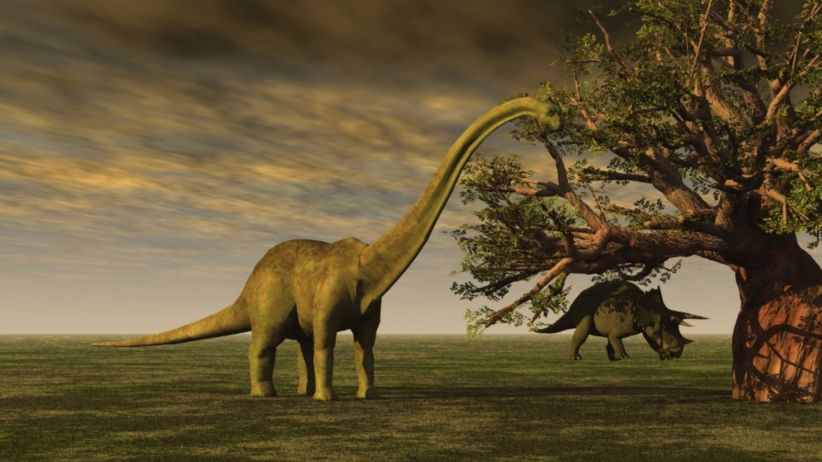 The dinosaurs held its neck parallel to the ground for a good deal of time in order to maintain a balance in the blood pressure when its neck was held high.
Source: livescience.com, Image: dinosaurs.about.com

Shukla Sundeep - November 23, 2015
0
Psilocybin mushrooms or magic mushrooms are a type of fungi, which contains psychoactive compounds called psilocybin and psilocin. These mushrooms have a long history...