Known for his brilliant driving ability and sense of humor, Bubba Watson, is one of the best left-handed golfers especially on the PGA Tour. He is loved by everybody as he’s charismatic, funny & refreshingly authentic. Besides his golfing prowess, here are some of the interesting facts about Bubba Watson: 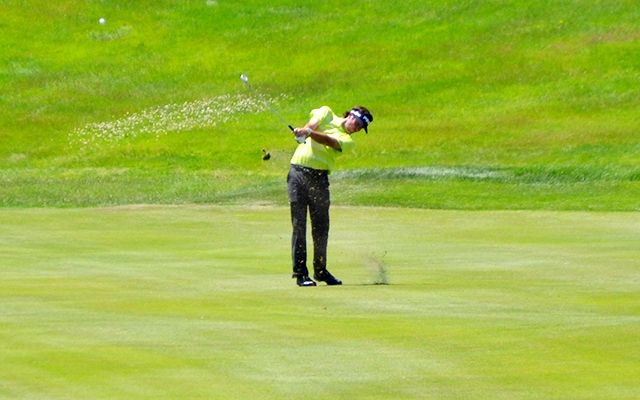 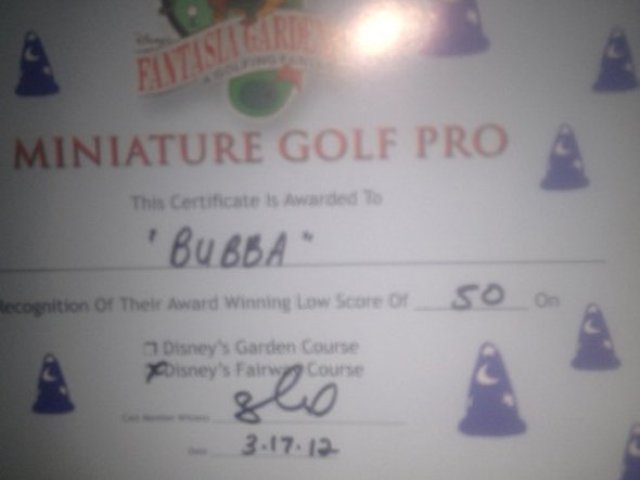 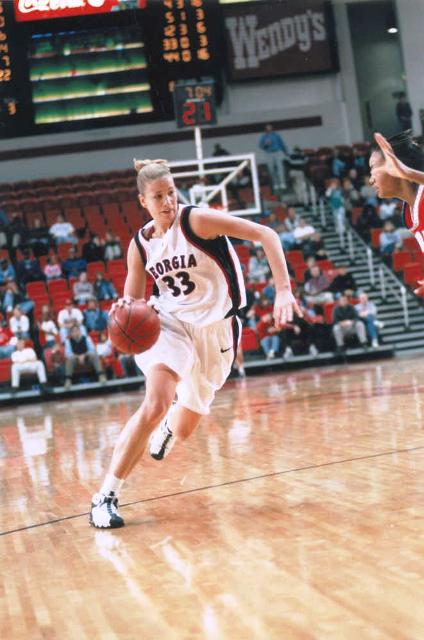 His wife, Angie Watson (Angela) is 6′ 4″ and is a player of Basketball & has played for the WNBA.
source: wikipedia, image: augusta.com

In an interview, he revealed that he doesn’t like workouts & barely devotes his time for workouts instead he likes to sleep a lot.
source: businessinsider.com

He has a great faith in Christianity & he regularly attends the Tour Bible Study group.
source: wikipedia

He is considered one of the longest drivers on the PGA Tour & can hit a ball over 350 yards, generating a ball speed up to 312 km/hr.
source: wikipedia 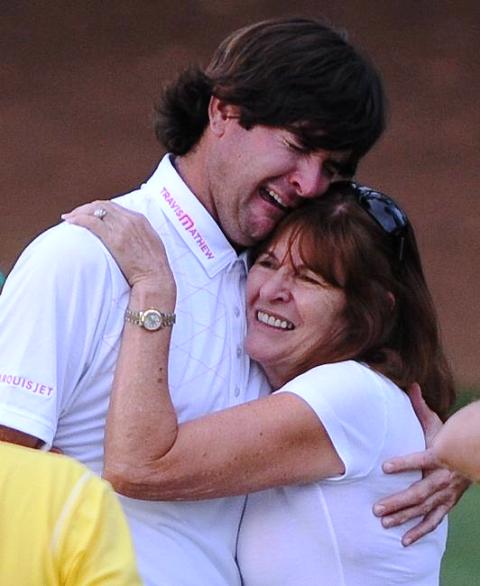 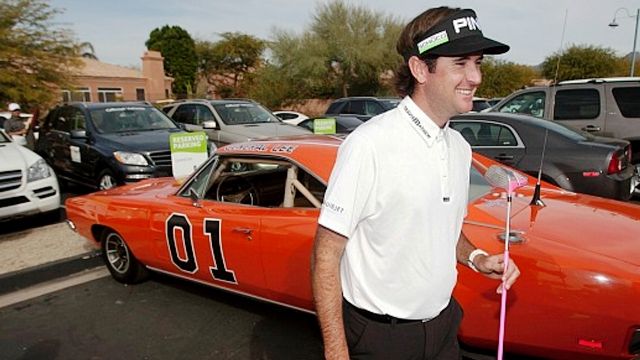 He owns the iconic car- General Lee from the TV series- The dukes of Hazzard for $110,000.
source: uk.sports.yahoo.com, image: sportingnews.com 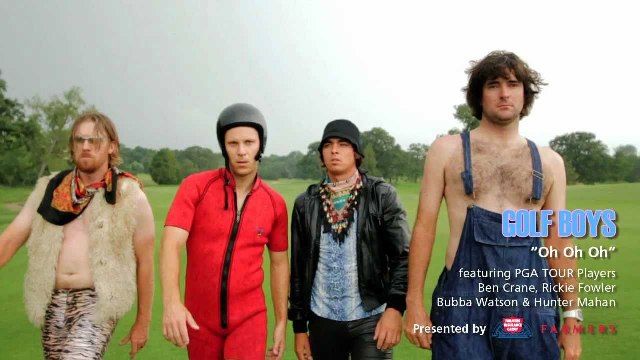 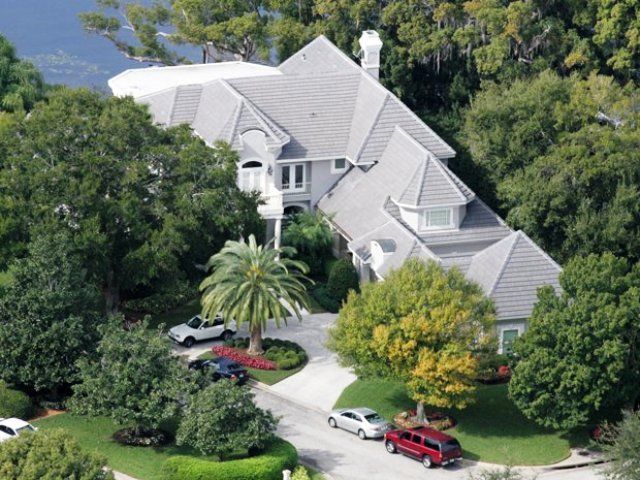 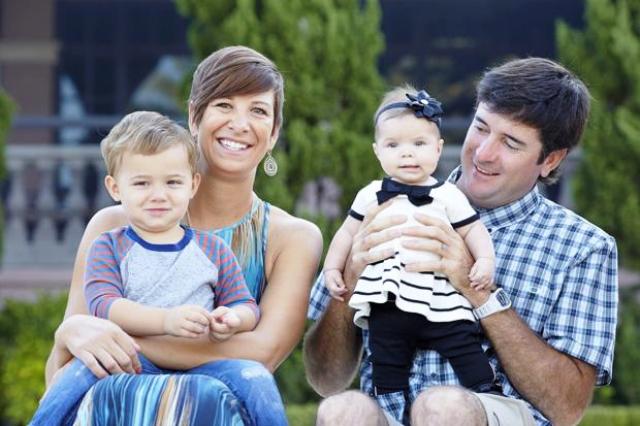 Bubba Watson adopted Caleb (his son) in 2012 & Dakota (his girl) in 2014 as he could not have a natural child.
source: wikipedia, image: qpolitical.com

He donates a major fraction of his time & money to charity.
source: wikipedia