Home Places 14 Fascinating Facts About Burj Khalifa You Should Know 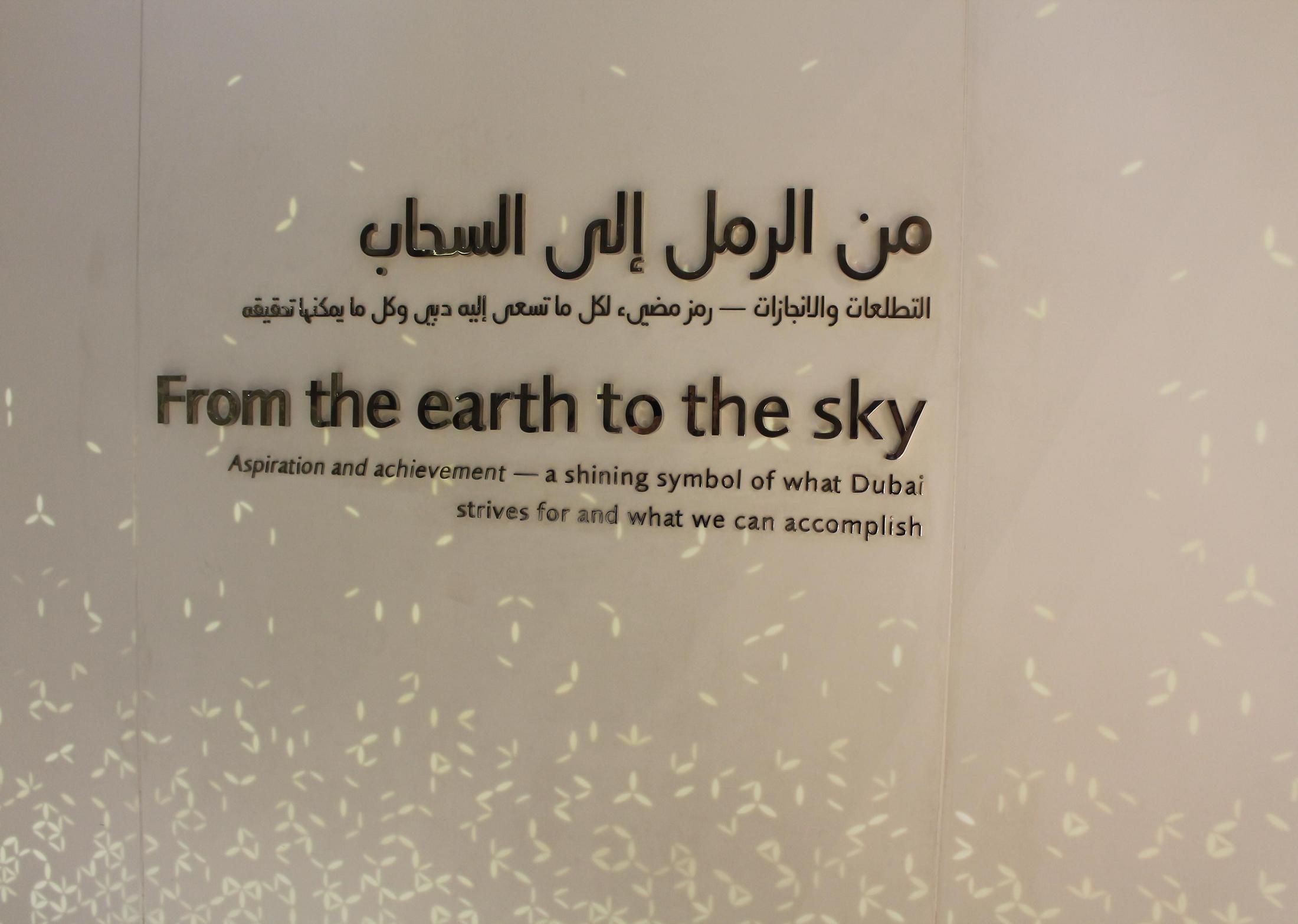 It had to be the very first point! Burj Khalifa is the tallest tower with the total height of 2723 feet! It is three times taller than Eiffel Tower and twice as tall as The Empire State. That’s very tall!
Source: factslegend.com

2. This Will Pop Your Eyes Out

There are 163 floors located above the ground and has only one floor that is located below the ground. It has 58 functional elevators that run at a high speed of 10 meters per second. If you thought that was it, well, hear this! Burj Khalifa has 2957 parking spaces, 304 hotels and 900 apartments!
Source: wikipedia

3. Names it Has Been Called

Burj Khalifa wasn’t what it is called now. Before its inauguration, the tower was called Burj Dubai. Alternatively, it is also called as Khalifa Tower.
Source: wikipedia, Image: 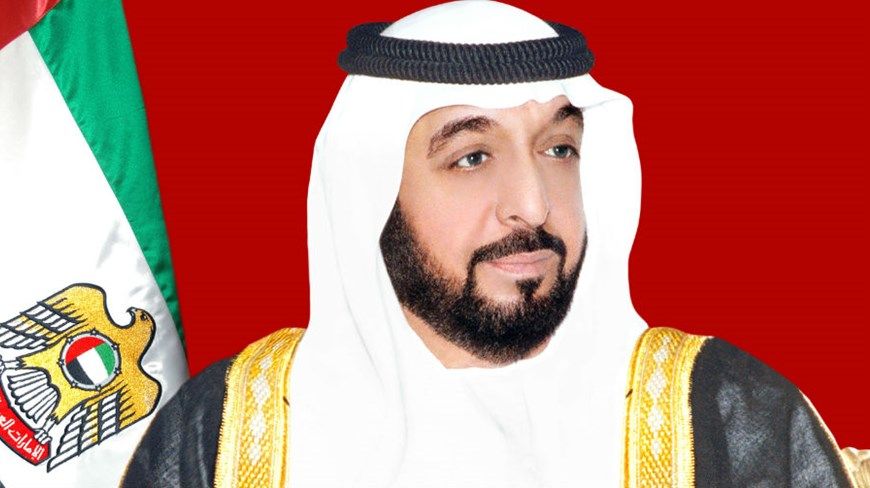 The decision to build the building was based on the government’s decision to diversify from an oil-based economy, and for Dubai to gain international recognition. The tower building was named in honour of the ruler of Abu Dhabi and president of the United Arab Emirates, Khalifa bin Zayed Al Nahyan.
Source: wikipedia, Image: edgardaily.com

The tower can be easily spotted (without the use of binoculars!) till a range of about 95 kilometres!
Source: luxeadventuretraveler.com 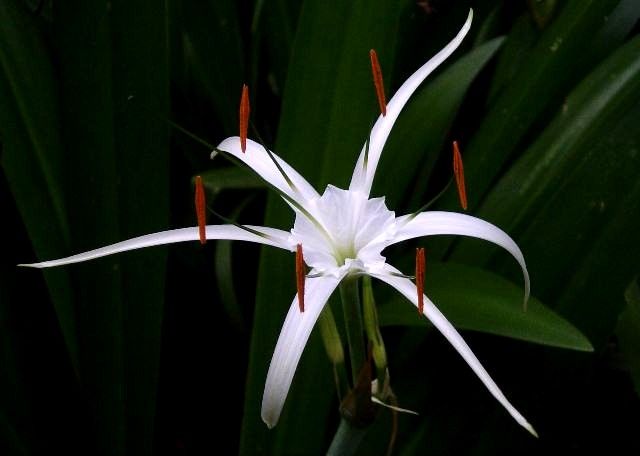 The idea behind designing the Khalifa is it to look like a Hymenocallis flower; the central core emerges at the top and culminates in a sculpted spire.
Source: luxeadventuretraveler.com, Image: pacificbulbsociety.org

8. Used to Be a Military Compound

The site where the Burj Tower is built was earlier a Military compound called “Central Military Command”.
Source: quora.com 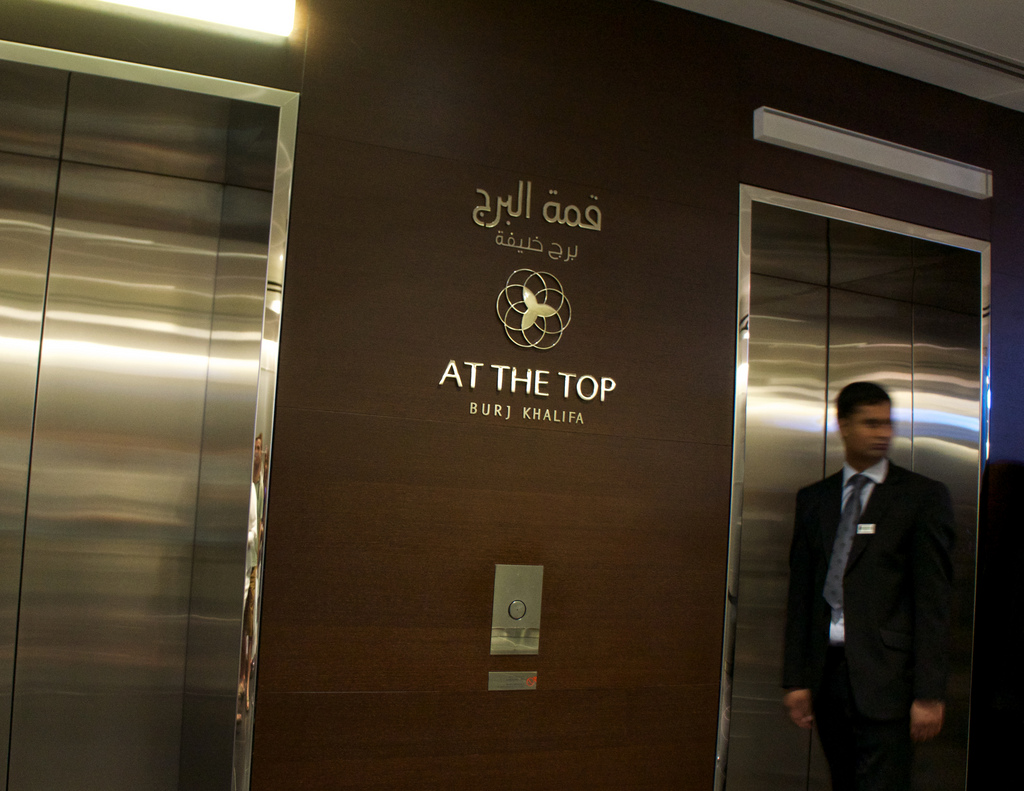 During construction, workers and visitors who needed to get into the temporary elevators, had to sign a disclaimer and go through an emergency landing orientation!
Source: quora.com, Image: moscowcity.online.com 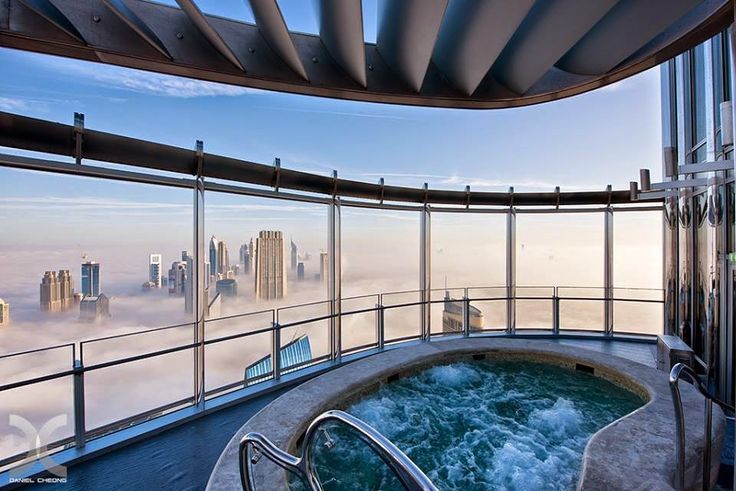 If you are a swimming addict, swimming in the world’s second highest pool would be a dream come true! Burj has it on 76th floor. (World’s highest swimming pool is located on 118th floor of Ritz-Carlton Hotel at International Commerce Centre, Hong Kong).
Source: quora.com, Image: luxurypools.com 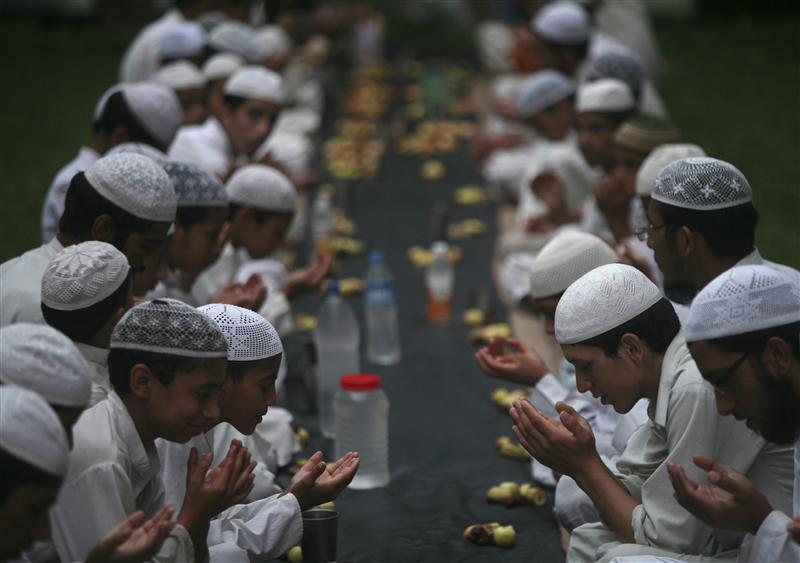 The Burj Khalifa is so tall that the sun appears several minutes later on the top floor. This even affects fasting in Ramadan. But I bet it still has a gorgeous view!
Source: quora.com, Image: masalaonboard.com 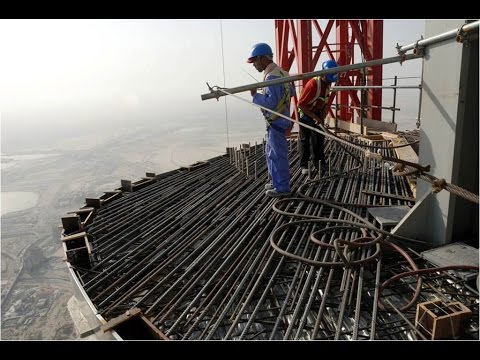 When the construction was at its peak, more than 12,000 workers were involved with the building! It took about 6 years for the building to get completed.
Source: factslegend.org, Image: youtube.com

13. Lightning, Water and What Not?

You’ll be awestruck when you’ll know that Burj Khalifa requires a supply of 250,000 gallons of water each day. Total electricity consumption of the building is equivalent to the electricity consumed by 360,000 bulbs of 100-watt each burning simultaneously.
Source: factslegend.org

Because of its height, it is very important to have a strong support for the tower and so the buttressed core structural system is used to support the height. The cladding system is designed to withstand Dubai’s summer temperatures.
Source: wikipedia, Image: wikimedia