It doesn’t matter if you’re a cat person or a dog person, cats are interesting anyway. They look like mean and callous beings but are a loving ball of fur on the inside. Here are more interesting facts about cats.

Cats are America’s most popular pet even surpassing the dogs. There are 88 million cats compared to 74 million dogs.
Source: livescience.com

Almost 4 million cats are consumed every year as a delicacy in China.
Source: news.xinhuanet.com

Cat’s collar bones are not attached to any other bone but just muscles. This is the reason why cats can squeeze into tiny places.
Source: wikipedia 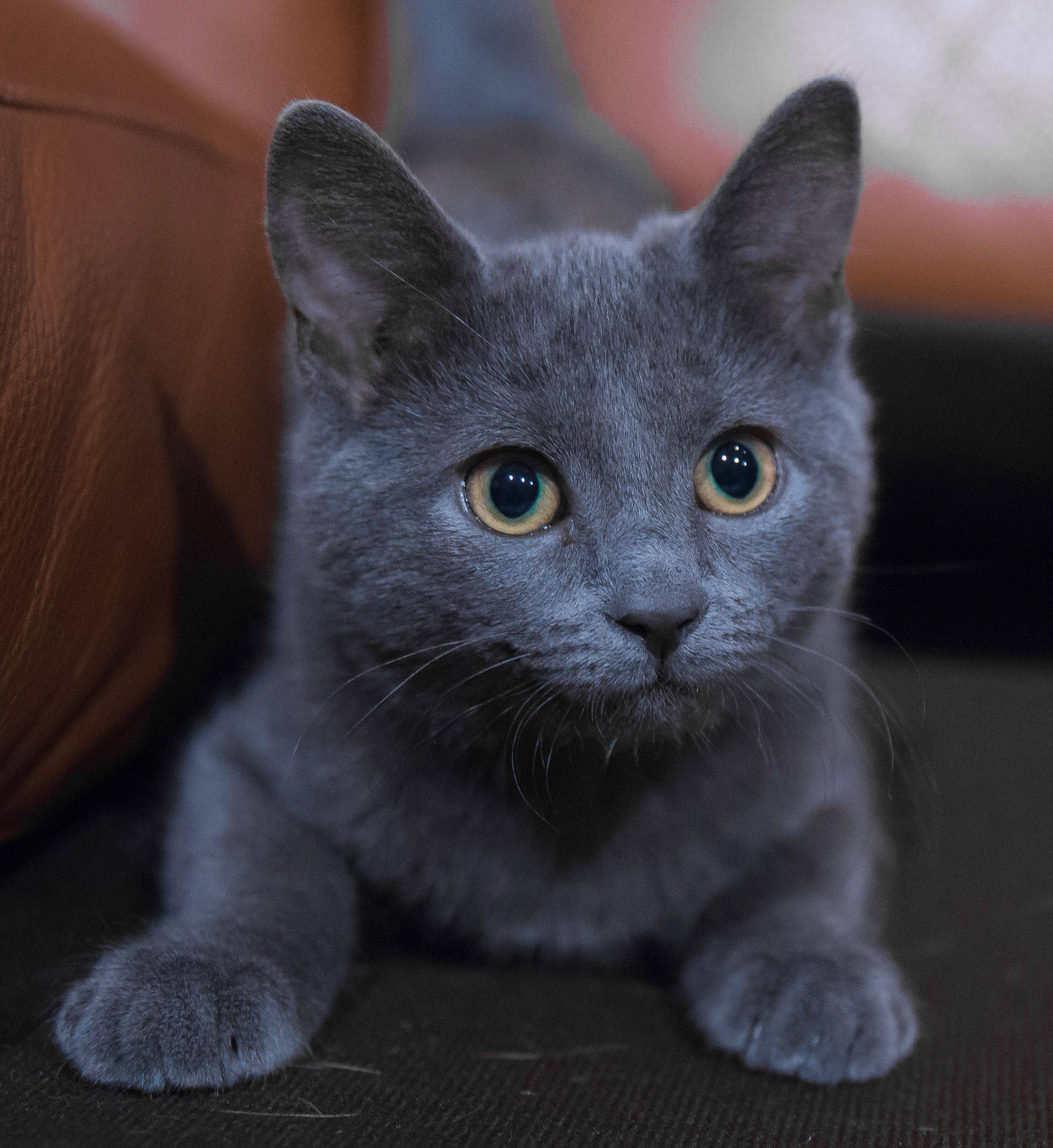 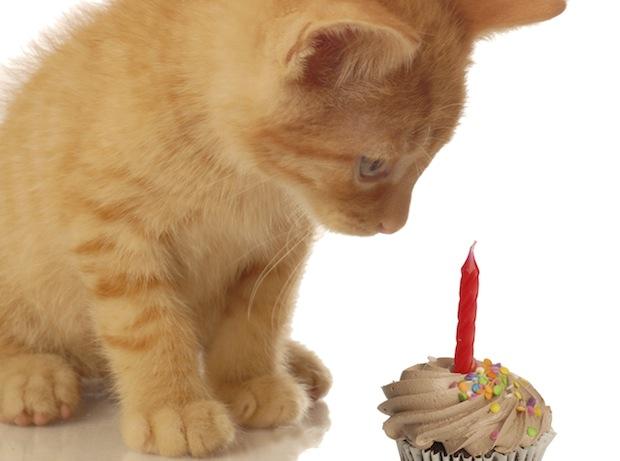 Cats do not have a liking for sweet food things since they do not have a sweet taste-receptor. Guess, sugar, spice and everything nice does not hold good for cats.
Source: scientificamerican.com, Image: mentalfloss

Cats sleep for two-third of their lives which equals to almost 16 hours per day. The need for sleep increases with the amount of energy required. Being a predator, the cat has extraordinary energy needs for hunting, but usually uses enormous bursts of energy to stalk, pounce, and wrestle. Sometimes he actually sleeps sitting up, in which case his muscles stiffen to hold him upright. This way he’s ready to spring into action at a moment’s notice.
Source: about.cat.com

Cats can survive falls even from a 32- storey building because of their “righting reflex”. Ever heard of this phrase “A cat has nine lives.”?
Source: bbc.co.uk

Cats use a range of communication modalities including vocal, visual, tactile and olfactory but they ‘meow’ only to communicate with humans. Feel special?
Source: wikipedia 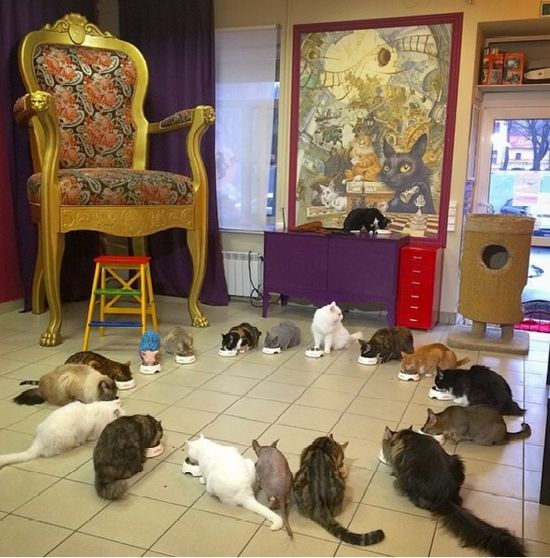 Good news for cat lovers who can’t own a cat because of “family troubles”! Now you can go and pet as many cats as you like in cat cafe. Cat cafes can be seen in Saint-Petersburg, Tokyo and Seoul.
Source: bbc.co.uk, Image: news.vice.com

Cats can recognize the owner’s voice but they usually don’t bother to respond, a new study found out. Exactly why they’re considered what they are. Callous.
Source: wikipedia

Cats were made to work in the fields a long time ago in Egypt. After few hundred of years, they were cherished and worshipped so much so that the Egyptians mummified the cats and shaved off their eyebrows to mourn the death of their cat(s).
Source: wikipedia, Image: flickr

There are so many unbelievable cat superstitions around the world. For example, in China, black cats are considered to bring good luck. In India, it is completely the opposite. Black cats bring bad luck, that’s what the Indians believe in.
Source: wikipedia

Now you can bust a cat that scratched off your sofa or broke your favorite vase by just checking for their nose prints. Finger prints is to humans as nose is to cats.
Source: animalplanet.com 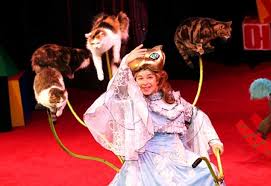 There is a theatre in Moscow, Russia where the actors are cats! The entrance of the theatre has a bronze statue of a cat which invites “good luck” and rubbing its nose three times will grant all your wishes!
Source: kuklachev.ru, Image: wikiwand.com

The first cloned cat was brought into this world in 2001. She is a tabby called “CC” short for, “Carbon Copy”. CC’s surrogate mother was a tabby, but her genetic donor, Rainbow, was a calico domestic shorthair.
Source: wikipedia

In 1963, a cat called “Felicette” became the first feline to travel into space.
Source: wikipedia

Domestic cats NEVER forgive! So once you’re off the hooks, you’re a dead meat for them. Who is the owner, again?
Source: wikipedia

Cats are very comfortable with heat. This is because their predecessors were desert-living animals.
Source: rd.com

Just like humans can get addicted to “many things”, cats can also get addicted to tuna and refuse to eat anything else. This is called “tuna junkies”. Moreover, feeding them too much tuna can lead them to have a disease called “yellow fat”.
Source: thevetpractice.com.au

Shukla Sundeep - June 22, 2016
0
Musee du Louvre, is located at the Seine in Paris and makes the second most visited museum after the Palace Museum in China though...