Charlie Sheen is an American actor, popularly known for his roles in movies like Platoon, The Three Musketeers, Wall Street; and TV roles in Spin City and Anger Management. Here are some interesting facts about Charlie Sheen: 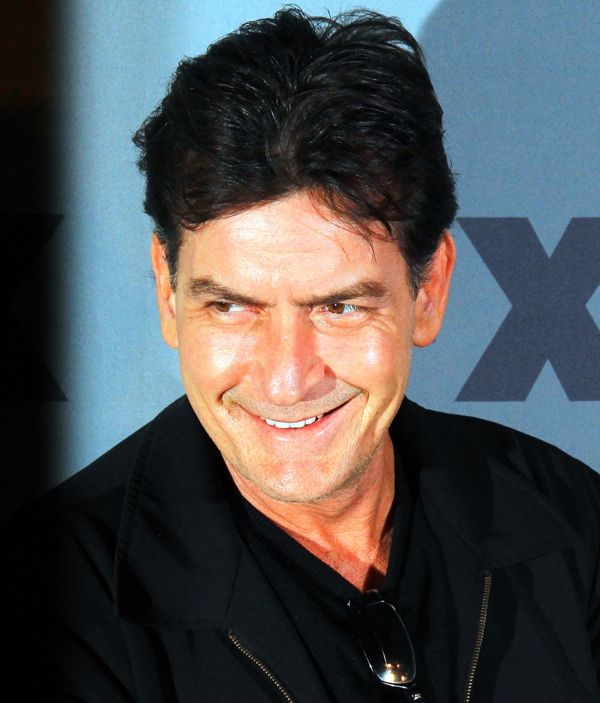 When Charlie was born, he immediately turned blue and had almost lost his life. A doctor named “Irwin” saved him and called him “a blue baby.”
Source: hellomagazine.com, Image: psychologytoday.com 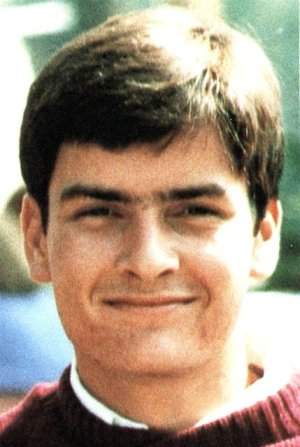 While he was at Santa Monica High School, he made few friends who later became future stars, like Rob Lowe, Robert Downey Jr., and Sean Penn. He made home movies with friends and future actors Rob and Chad Lowe, Sean and Christopher Penn, and Tom Cruise.
Source: contactmusic.com, Image:  avaxnews.com

4. Kicked Out Of High school!

He was expelled from Santa Monica High School after being arrested for credit card fraud, losing the scholarship offer and ending his pro-ball dream.
Source: cnn.com

In 1986, his acting career was lifted with the movie Platoon, as the film won 4 Oscars, including Best Picture.
Source: biography.com 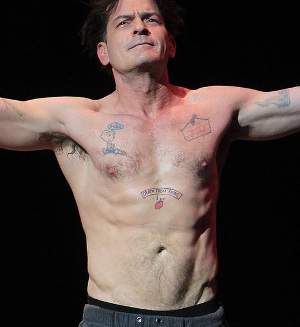 His whole body is covered with 12 tattoos, such as a dragon with glasses, a stingray on his left ankle, wooden sign nailed above his heart, pep squad photo on inner-thigh, etc.
Source: gawker.com, tattos.net 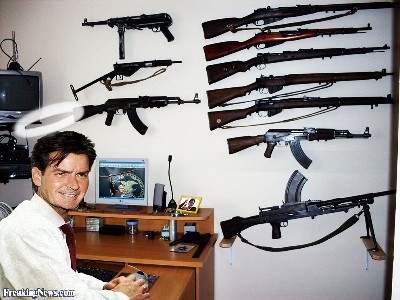 He used to collect guns, and always takes it when he films on location. But, once he accidentally shot Kelly Preston’s arm, and now no longer owns any of them after a domestic violence charge.
Source: neatorama.com, Image: freakingnews.com

In 1990, Sheen was engaged to Kelly Preston. Unfortunately, that engagement ended when Sheen “accidentally” shot Preston in the arm. Preston was fickle with his affection. Who leaves just because they get shot?
Source: my.xfinity.com 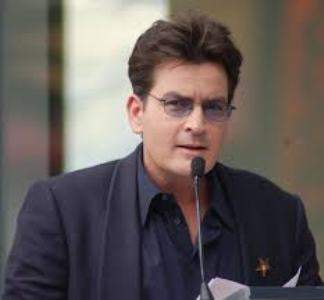 Sheen has been accused of committing physical violence against his former girlfriend, Brittany Ashland, and Denise Richards claimed that his continued threats of physical abuse were one of the reasons she split from him.
Source: cnn.com, Image: wikimedia.org

Sheen possesses good writing skills and loves to write poetry about self and society. In 1990, he published a book of his poems called “A Peace Of My Mind.”
Source: my.xfinity.com

In 1998, he was hospitalized due to the cocaine overdose, and was on probation in California for a previous drug offense, till he entered a rehab clinic. He spent around $500,000 on escorts and drugs before he checked into rehab.
Source: radaronline.com

13. Tweeted His Number Once

Once he thought he was sending his number to Justin Bieber in a private message, but he by mistake shared his number publicly on his Twitter page. This resulted in a flood of phone calls, and ultimately he had to get a new phone number.
Source: thecelebritycafe.com

In 2006, he was ranked #2 on Maxim’s “10 Living Sex Legends” list, having purportedly slept with over 5,000 women. Sheen also testified in the Heidi Fleiss trial that he had spent over $50,000 on 27 hookers from Fleiss’s fleet.
Source: my.xfinity.com, GIF: tumblr 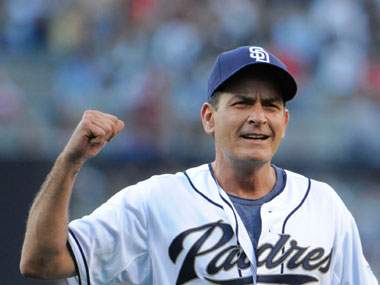 He is a huge baseball fan and an avid Cincinnati Reds fan. He once owned the historic ball hit by Mookie Wilson that rolled between Bill Buckner’s legs in the 1986 playoffs. He says he’d rather have one at-bat in the major leagues than win an Oscar.
Source: my.xfinity.com, Image: firstpost.in 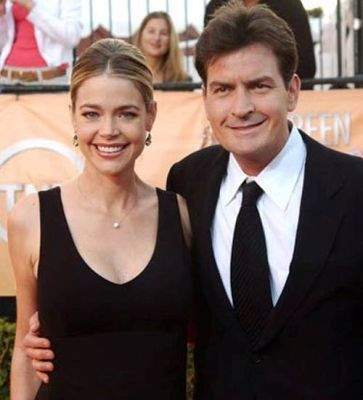 Both Sheen and Ashton Kutcher are highly competitive TV actors, but things got bad when their twitter battle started after Kutcher got the Two and a Half Men. Sheen once tweeted him “quit barfing on my old brilliant show.”, which reflects some ego issues.
Source: thecelebritycafe.com

Charlie Sheen recently confessed that he is HIV positive. He has diagnosed with the virus 4 years ago and has been paying people to keep it a secret. To stop the blackmailing, he decided to reveal the truth himself.
Source: nytimes.com

Krishna - May 22, 2017
0
Back in the early nineteenth century the demand and the increasing numbers of art and things shot up which eventually led to the making...