Chengdu is one of the most livable cities in China. Located in the Sichuan province, the city is known to be the most laid back city in China. Chengdu is home to cute little pandas. The city serves as a massive techno hub and showcases the best of ancient architecture of China. The city’s spiciest food is famous across the whole country. With a population of 14 million people, Chengdu holds a lot of amazing things within itself. Here are some interesting facts about Chengdu; 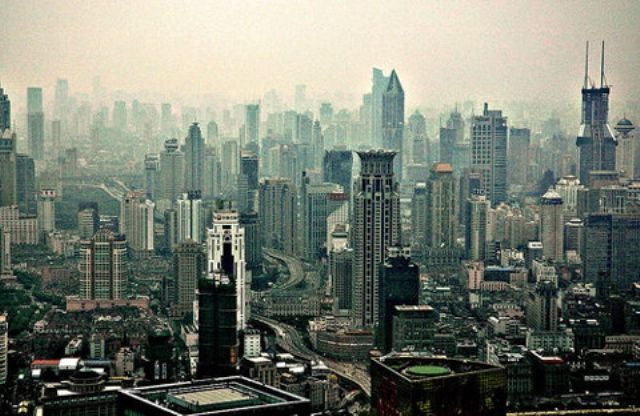 Chengdu is the capital of China’s Sichuan province. The city is located in the west of Sichuan Basin and is one of the three most populous cities of Western China.
source: wikipedia.org

2. Reason for its prosperity

In Chengdu, the Min and Tuo Rivers supply an irrigation area of more than 700 square kilometers with 150-180 million kilowatts of water. The surrounding area is extremely fertile and good for agriculture purpose.
source: travelchinaguide.com, image: newsancai.com

Chengdu is located in the center of Chengdu Plain. Chengdu Plain is also known as the “Country of Heaven” and the “Land of Abundance.”
source: wikipedia.org 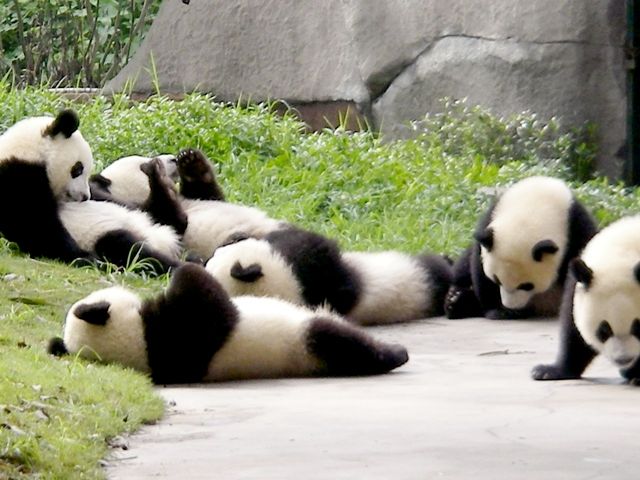 Chengdu is China’s “Panda Central.” You can find a lot of black and white giant pandas along with their red cousin pandas in the city. Visitors come from faraway places just to watch these cute creatures enjoying in their natural habitat.
source: huffingtonpost.com, image: danilovescats.files.wordpress.com 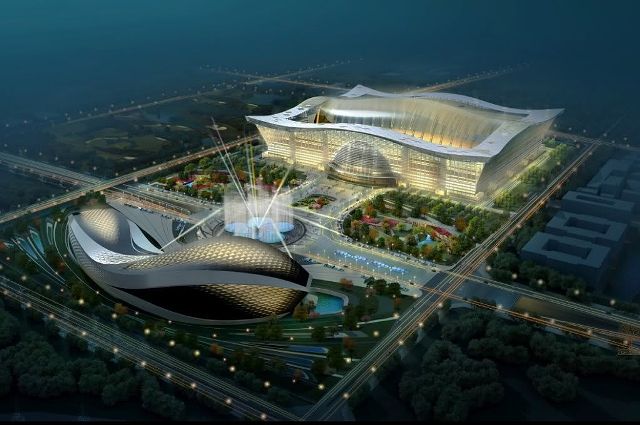 Chengdu is home to the China’s tallest building. The New Century Global Centre is 100 meters tall and is 500 by 400 meters in size. It is the main attraction among the visitors.
source: skiddoo.com.sg, image: s-media-cache-ak0.pinimg.com 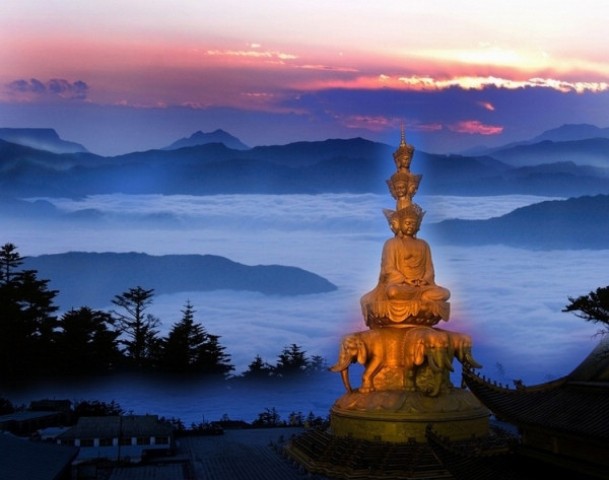 This place is for all those who love to trek. It is the trek of Mount Emeishan that has thick forest trails for hikers. The peak also has a famous temple and statue of Bodhisattva Puxian’s six-tusked elephant.
source: huffingtonpost.com, image: images.china.cn

7. The birthplace of paper money

Chengdu was the first place where paper money was popularly used over some 1,000 years ago for the first time.
source: chengduliving.com, image: primaltrek.com

8. No, they do not speak Mandarin!

Chengdu locals speak a different dialect of Mandarin. While a few local people would also know the standard dialect, it would be good if you learn some local words.
source: chinahighlights.com

10. Test your taste buds with the spiciest food 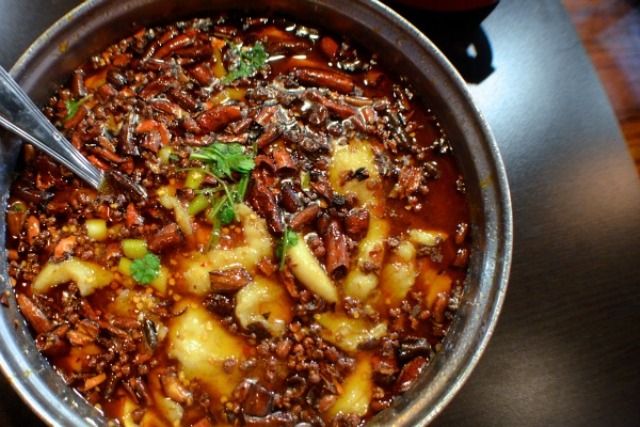 If you question anyone about where to find the spiciest food in China, the answer will be, in Sichuan. Chengdu is famous for its spicy food in complete China. It is something that you should not miss.
source: neginmirsalehi.com, image: www.kcet.org

The world’s tallest Buddha in Leshan is a must visit spot. The Buddha is located at a place near Chengdu. The 233 feet tall statue is big enough that half a dozen people can fit on his toenail only.
source: huffingtonpost.com, image: cloudfront.net 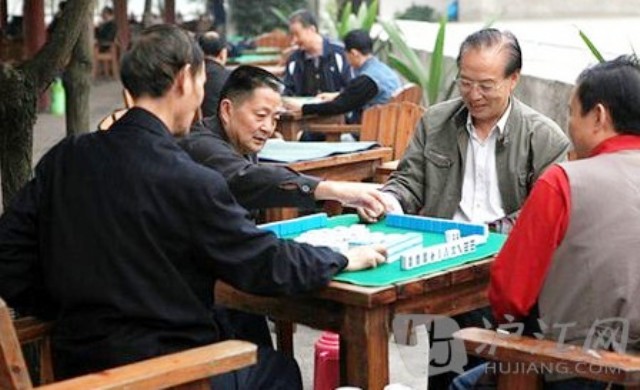 In Chengdu, you would see a lot of old people playing a traditional Chinese game called Ma-jiang. This game needs a good amount of skill and strategy.
source: neginmirsalehi.com, image: i1.w.hjfile.cn

13. The six mountains that are forbidden

Chengdu has six mountains of height 6000 meters. None of these six peaks has ever been climbed and all have been forbidden to climb since 2010. You can only come near the mountains to admire their beauty and spend some time.
source: skiddoo.com.sg

Chengdu was awarded the “gourmet city” by UNESCO creative cities network team. The city is also known as “the cultural city of China” and “China’s best tourist city” by the people.
source: topchinatravel.com

15. The pleasant climate for tourists 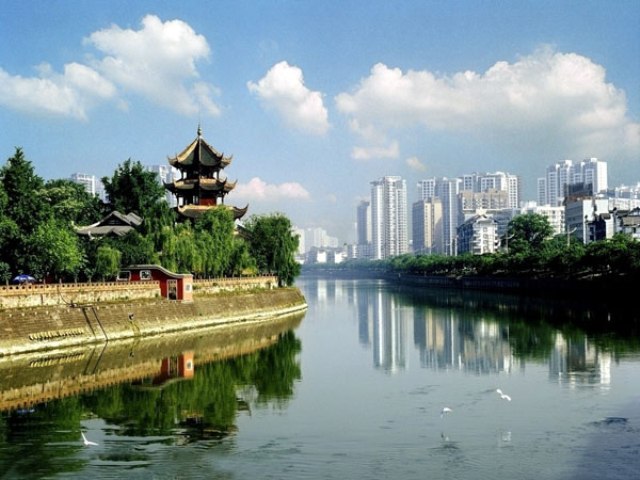