Technology, Invention, Military, Superpower, Sophistication, Culture, Tradition, these are some words when we think of China, the Asian Giant. From Tibetan Plateau to Greater Khingan mountain range, you will experience China everywhere. Diversity is the perfect term for this country, If you get across the country, the beauty of the Himalayan Mountains from the Tibetan region to Gobi desert in Inner Mongolia will entice you and calls you up again and again. This country has a long proud history, geography, rich in flora and fauna. China can be defined as one of the world’s earliest civilizations in the fertile basin of the Yellow River in the North China Plain and as the birthplace of the iconic Great Wall of China, one of the seven wonders of the World. Let us know some Amazing and interesting facts about this Red Dragon, China: 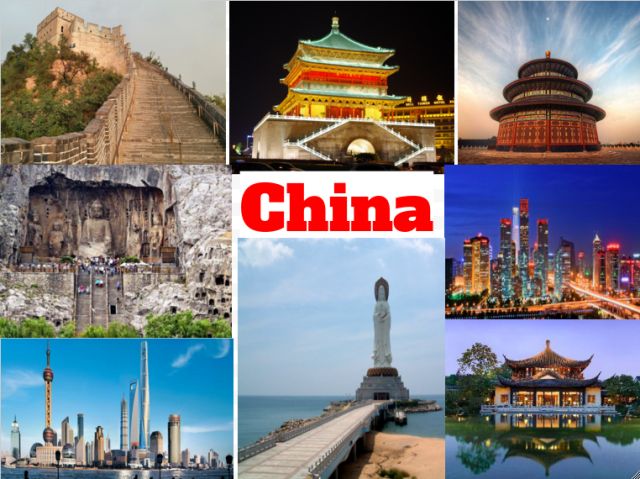 1. Third Largest In The World By Area

China is the third largest country in the world after Russia and Canada. It has the area of 9,596,961 Square km.
source: Wikipedia

2. One In Every Five

China is the largest country by Population. It has a population of 1,376,049,000 as per 2015 census estimate. Do you know, one in every five people in the World is Chinese.
source: factretriever.com, image: images.en.yibada.com

3. Where Is The Flowery Kingdom?

China is called the Flowery Kingdom too due to its abundance of Flowers and Fruits.
source: asiaoppo.com

The modern word “China” most likely derives from the name of the Qin (pronounced “chin”) dynasty.
source: factretriever.com

7. Have You Ever Played Ping-Pong?

Table Tennis is also called Ping-Pong. Ping-Pong was not invented in China but in Britain but it is the national game of China and most popular in the Country.
source: theguardian.com, image: alexandrapalace.com

8. Do You Know Where The Ice-Cream Came From?

The Known record of the invention of Ice-Cream is in China. It is said around 200 BC Chinese used a frozen mixture of milk and rice. That was the ice-cream of that time.
source: Wikipedia 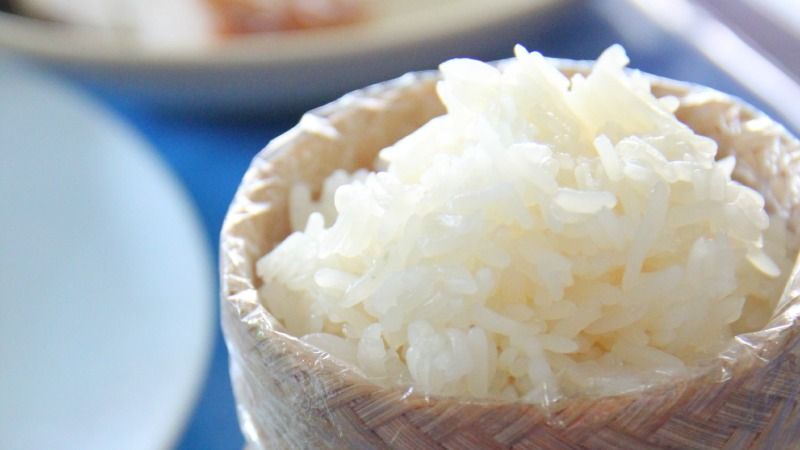 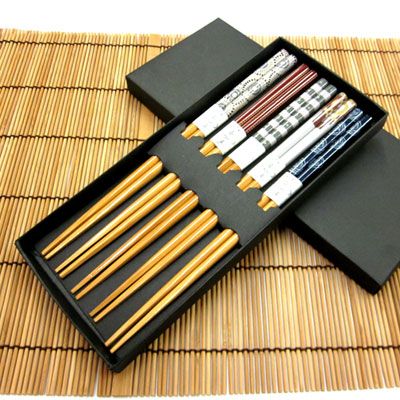 The chopsticks, said to have been invented 5,000 years ago, was used basically made for cooking and not eating.
Source: pulptastic.com, Image: japanware.com

11. From Crossbow To Gas Weapons

The crossbow was invented and first used by the Chinese. Chinese were also the first in the world to use chemical and gas weapons, 2,000 years before gas was used in Europe.
Source: factretriever.com 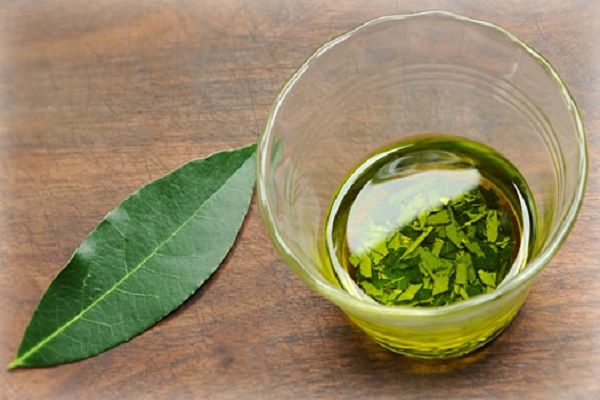 As per sources, tea is giving of Chinese, it was discovered by the Chinese emperor Shennong in 2737 B.C. when a tea leaf fell into his boiling water. The Chinese consider tea to be a necessity of life. It has become the second most drinking beverage after Water.
Source: factretriver.com, image: indianbeauty.tips

Chinese people use more than 4 billion of chopsticks every single year!. Approximately 20 million trees are cut down every year to make chopsticks.
Source: facts.randomhistory.com, Image: japanwares.com 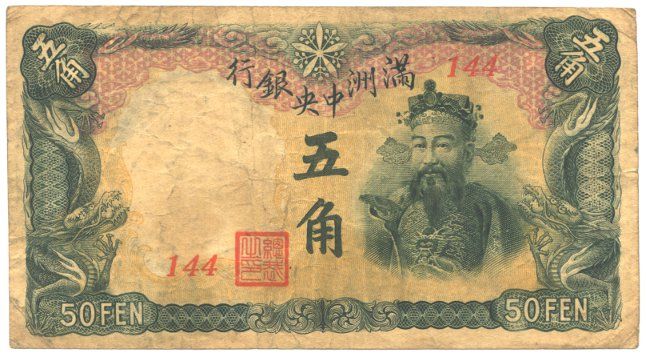 The world’s first paper money was invented in China about 1,400 years ago. Not quite surprising for the place which is also the inventor of paper.
Source: pulptastic.com, Image: currencychina.com 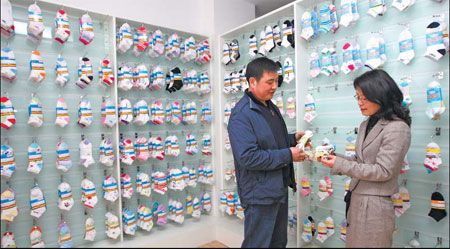 Datang in Zhuji is a district is popular for making socks! Probably the one you’re wearing right now is made in the Sock City.
Source: facts.randomhistory.com, Image: flickr.com

Chinese Army is called the People’s Liberation Army with the strength of approximately 2,285,000 personnel, 0.18% of the country’s population.
Source: Wikipedia, Image: defenceupdate.in 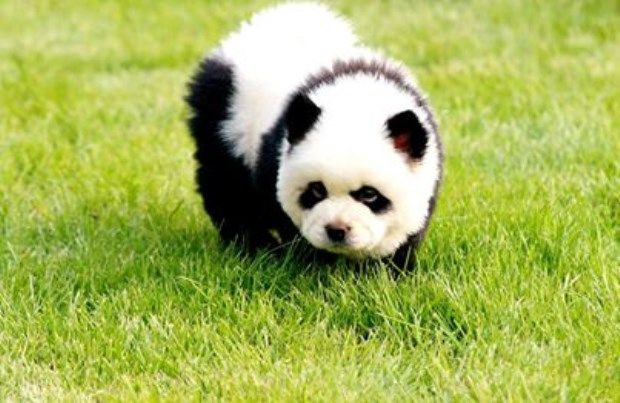 People have been quite fascinated about dyeing their pets to look like wild animals. It is rather a trend.
Source: factslides.com, Image: pinterest.com

Every Year about a million girl foetuses are aborted and tens of thousands of girl babies are abandoned in China because of the country’s one-child policy. The law was introduced in 1979 and was abolished in 2015.
Source: factslides.com, Image: sbs.com.au

Playing Playstation is outlawed in China. Play station has been banned in China since 2000.
Source: kotaku.com, Image: 4.bp.blogspot.com 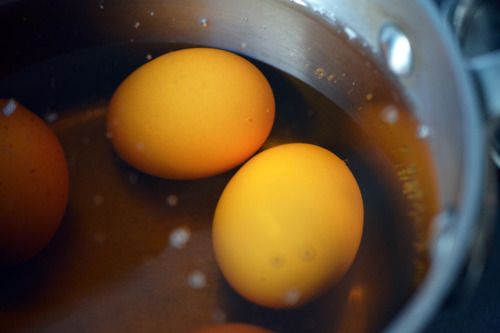 Talk about bizarre foods in china is a never ending topic. Here is one more delicacy of China where the eggs are boiled in the urine of boys aged less than 10 years.
Source:  pulptastic.com, Image: tumblr.com

China is the World’s largest Economy in PPP (Purchasing Power Parity). Its GDP is valued at US$20 trillion approximately. China surpassed the USA in GDP in 2014.
source: Wikipedia

Facebook is blocked in China. Despite getting blocked, there are 95 million users of it in China. Not only Facebook, Twitter, New York Times are also Blocked.
source: factslides.com

24. Have Meal In Robot Restaurant

China is home to many unprecedented bridges. It is hailed to be the country of World’s longest and highest bridges. Danyang–Kunshan Grand Bridge is the world’s longest bridge and it is part of the Beijing-Shanghai High-Speed Railway, the bridge spans 102.4 miles (165 kilometers). On the other hand, Duge Bridge is the world’s highest bridge, it is sitting over 565 meters above the Beipan River.
source: livescience.com, image: 1.bp.blogspot.com, image: highestbridges.com

Shukla Sundeep - October 24, 2015
0
When it comes to mangoes, it becomes difficult to hold on our cravings for it. Because of their popularity in many parts of the...