Cindy Crawford is a prominent supermodel of the 90s. Her exemplary looks, especially her trademark mole, above her lip, reigned her as the cover girl of several magazines. She also gained fame in movie and television industry. Let us find out some interesting facts about Cindy Crawford: 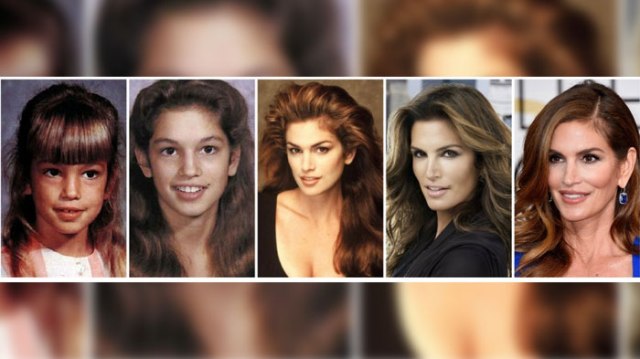 Cynthia Ann Crawford or Cindy Crawford was born on February 20, 1966, in DeKalb, Illinois, to Jennifer Sue Crawford-Malouf and John Dan Crawford, and has 2 sisters.
Source: Wikipedia

In 1984, she graduated from DeKalb High School as valedictorian and went to Northwestern University on scholarship to study chemical engineering.
Source: Wikipedia

3. What made her a better person

Incidents such as her parent’s divorce in her childhood and the trauma of her brother’s death from leukemia made her approachable and a better-humanized person.
Source: biography.com

4. The birth of her modeling!

At the age of 16, she was noticed by a newspaper photographer during her summer job of detasseling corn which took a picture of her. It opened the gates of modeling industry for her.
Source: Wikipedia

At the age of 17, she participated in the Elite Model Management’s Look of the Year contest, in Chicago, and was the runner-up.
Source: Wikipedia

In 1995, Forbes ranked her as the highest paid model on the planet.
Source: famousbirthdays.com

Due to her resemblance to the late supermodel, Gia Carangi, she was nicknamed “Baby Gia” when she entered the modeling industry.
Source: trivia.famousfix.com 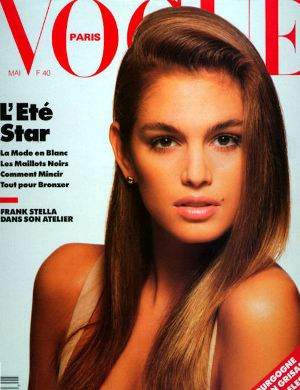 She has been the Covergirl of more than 600 magazines worldwide, such as Vouge, W, People, Harper’s Bazaar, ELLE, and Allure.
Source: trivia.famousfix.com 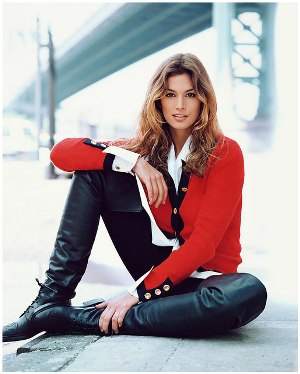 She signed a multi-million dollar deal with mega brand Pepsi, which ran during the Super Bowl in 1992, as well as with Revlon.
Source: huffingtonpost.com, image: Flickr 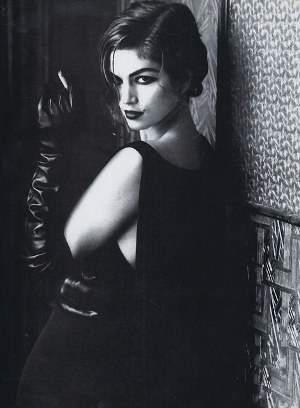 In the mid-90s, the opening of the Fashion Cafe theme restaurant was sparked by Crawford. This association with her and other famous models displayed the high stature of the supermodel in American culture.
Source: biography.com, image: Flickr 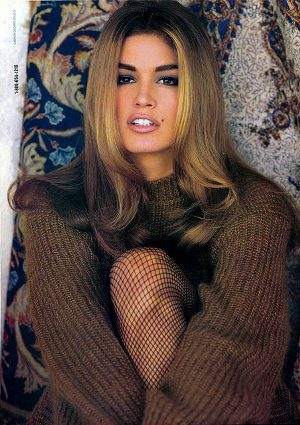 In 1994, she played the role of Jon Bon Jovi’s girlfriend in his “Please Come Home For Christmas” music video.
Source: trivia.famousfix.com, image: Flickr 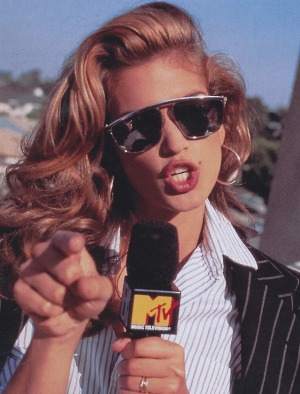 From 1989 to 1995, she hosted the MTV’s “House of Style,” a show about America’s growing fascination with the supermodel.
Source: Wikipedia

In 1995, Crawford started her film career as the female lead in the movie “Fair Game,” opposite William Baldwin, but it proved to be a flop.
Source: Wikipedia 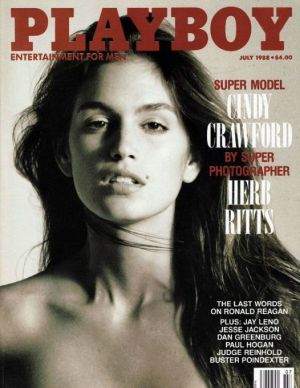 In 2005, Crawford launched a line of furniture by the name “Cindy Crawford Home Collection.” She also assisted as a consultant on the features, colors, and styles of the collection.
Source: Wikipedia 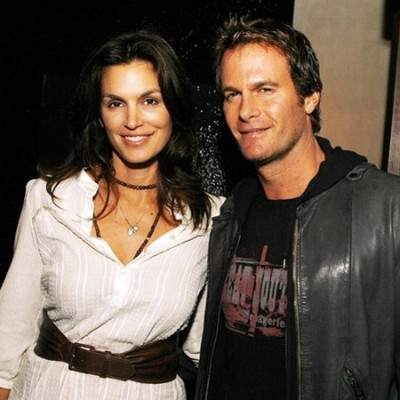 In 1991, she got married to famous actor Richard Gere, but unfortunately got divorced in 1995. After that, she married a businessman and former model, Rande Gerber in 1998, and the couple has a son, Presley Walker and a daughter, Kaia Jordan.
Source: Wikipedia, image: daylife.com 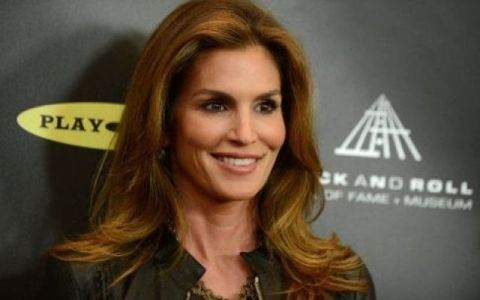 She is a gay rights supporter, and also a supporter of PFLAG (Parents and Friends of Lesbians and Gays).
Source: trivia.famousfix.com, image: Flickr

In 1996, when Prince William was just 13, said he had a crush on Cindy Crawford, after which she was invited to the Buckingham Palace by the late Princess Diana.
Source: people.com

Shukla Sundeep - January 24, 2017
0
Nagoya, a city in Japan, is a major port, transportation hub, and industrial center. The city is the largest city in the Chūbu region...