David Duchovny is an American actor, director, singer and songwriter, famous for his role as FBI agent Fox Mulder on the TV series The X-Files and Hank Moody in Showtime’s comedy-drama series Californication. Here are some interesting facts about David Duchovny: 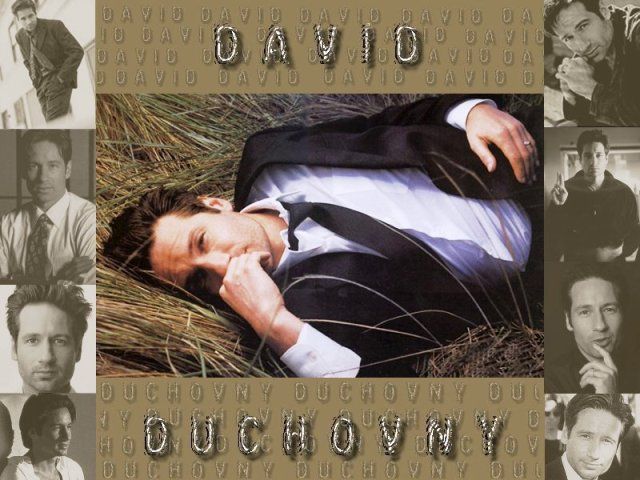 David William Duchovny was born on August 7, 1960, in New York. His father Amram was a writer and publicist, and his mother Margaret was a teacher and a school administrator.
Source: Wikipedia 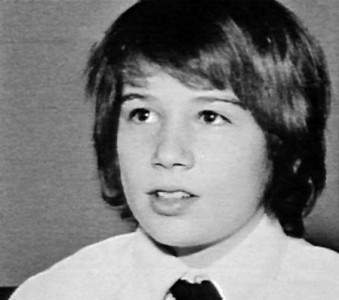 When David was 11, his parents divorced and he along with his elder brother Danny and a younger sister Laurie, went to live with their mother.
Source: biography.com, image: thechive.com

He did his schooling from the Grace Church School and the Collegiate School in Manhattan. In 1982, he did his B.A. in English Literature from Princeton University in New Jersey.
Source: Wikipedia 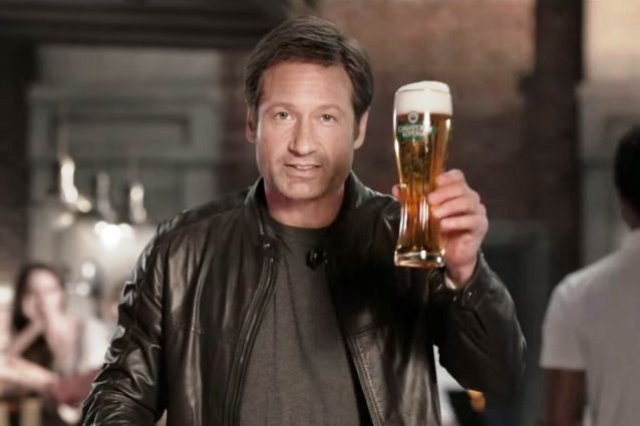 In 1987, he appeared in an advertisement for Lowenbrau beer, a premium German-style lager, which gave him exposure.
Source: biography.com, image: hollywood.com 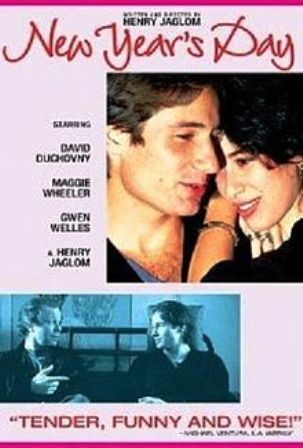 In 1988, he made his film debut in the movie “Working Girl,” which provided him a bit role in low-budget art flick New Year’s Day.
Source: biography.com, image: wikimedia.org

Once The X-Files production had to shift from Vancouver to Los Angeles because David didn’t like the separation from his then-wife, Tea Leoni.
Source: buzzfeed.com

7. First celebrity in “Who Wants To Be A Millionaire” 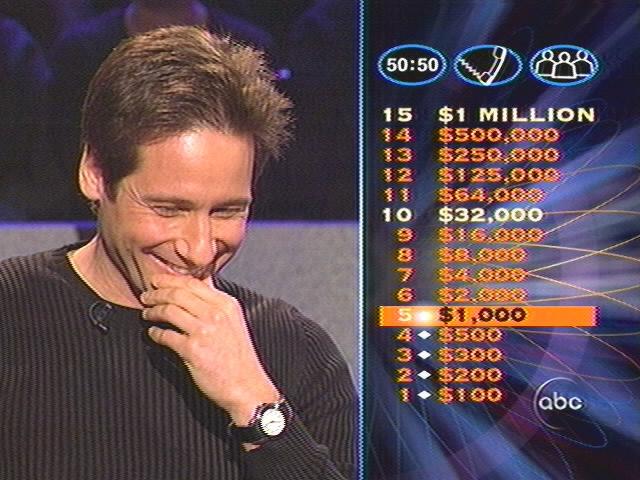 8. Not an iPhone person

Shocked!? He doesn’t feel the need of an iPhone and has a Cingular Blackberry.
Source: latimes.com

He has a net worth of around $60 million and has endorsed brands like Lowenbrau Beer, Saks Fall, Labatt Ice, UK Ford Mondeo, and AT&T.
Source: therichest.com, image: wikimedia.org

10.  He too needs the entertainment!

The Rolling Stones, the Black Crows, Sly and the Family Stone, Seventies Funk, disco music are among his favorites. He is a huge fan of The Godfather movie and has watched it a million times.
Source: duchovny.net

He had an allergic reaction to metal which prevents him from wearing his wedding ring at times.
Source: themcelebrity.wordpress.com 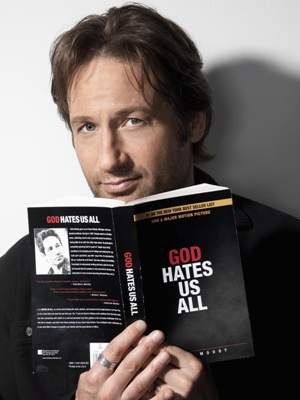 Before season 7 of The X-Files, he sued 20th Century Fox because they had undersold the rights to their affiliates which cost him big money.
Source: buzzfeed.com 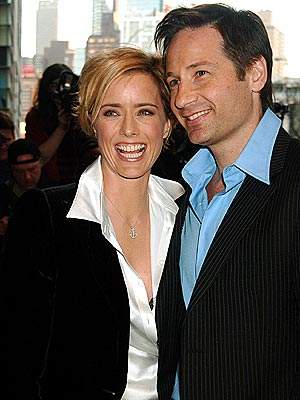 In 1997, he married actress Tea Leoni and had two children, but got divorced in 2014.
Source: Wikipedia, image: xfilesuniverse.com

On August 28, 2008, Duchovny announced that he had checked himself into a rehabilitation facility for treating sex addiction.
Source: Wikipedia, image: wikimedia.org

Shukla Sundeep - September 14, 2015
0
The Earth does not belong to us; we belong to the Earth- Chief Seattle. The quote is a caution to the growing exploitation of...