Vast landscapes that are arid form about one-third of the Earth’s surface. Be it sandy, icy, or rocky, several different kinds of deserts exist. Sparsely populated, deserts receive very less to no precipitation of any form. But, several features are worth noting! Deserts might sound quite boring, but many amazing facts would make you go ooh and aah about deserts. Let’s discover some interesting facts about deserts: 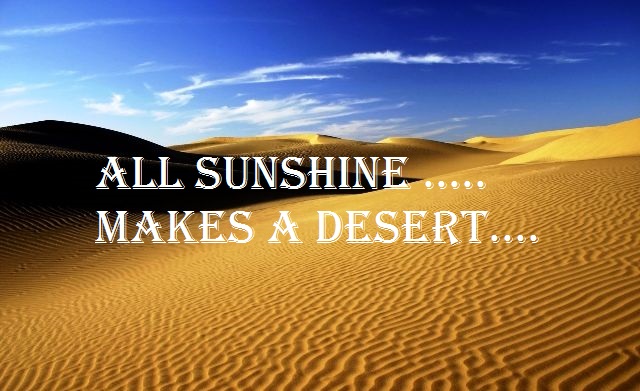 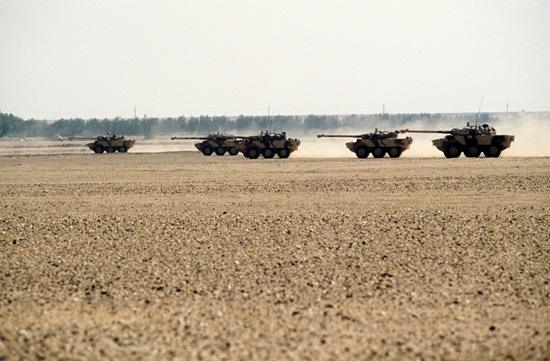 Deserts lack civilian population. This makes it convenient for warring sides to fight without worrying about anything else. The First World War and the Second World War are reported to have been fought in deserts. All the armies had to do was bring in supplies. Whenever a side advanced, it had to bring supplies farther. The retreating side had a shorter distance to cover which helped turn the tables. So, the armies went back and forth and back!
Source: wikipedia, image: wikimedia.org

3. What? Farming in the desert!

California has made an attempt at desert farming in the Imperial Valley. The Colorado River irrigates the farms through the All American Canal through a network of pipes and canals. Though there have been side effects of salinity build ups and decrease of flow of water, this project stands an example. It sparks the aspiration to convert deserts to farms and address the growing demand for agricultural produce.
Source: wikipedia, image: wikimedia.org

The loose and dry soil particles are easily carried by wind gusts and are deposited in far flung areas. This leads to further degradation of the land. Most of Central and South America are said to be getting minerals from the Sahara desert. Reducing visibility for road and air transport, damage to property and health are the flip sides thereof.
Source: wikipedia

Mars is one planet other than the Earth on which deserts have been found. There are larger dunes in the middle and smaller ones near the poles. Dust storms are common here too, though stronger than the ones on Earth.
Source: mdrs.marssociety.org, image: wikimedia.org

Rain shadow deserts occur on one side of a mountain range. The moisture rich winds ascend heights to cross the winds and cause precipitation on the one hand. When they do cross to the other side, they become dry winds. The windward side gets the rain while the leeward side is unlucky.
Source: education.nationalgeographic.com, image: wikimedia.org

The soaring temperatures make it impossible for animals to venture out during the day. Lizards, snakes and other animals come out when the sun sets, and the heat dissipates from the ground.
Adaptations like moving sideways, low metabolic rates help survival better.
Source: wikipedia

Well, school teaches us that Sahara is the largest desert. It is not. Antarctica is. The Sahara covers 3.6 million square miles and shares borders with eleven countries. Imagine the size of Antarctica then!
Source: geology.com, image: wikimedia.org 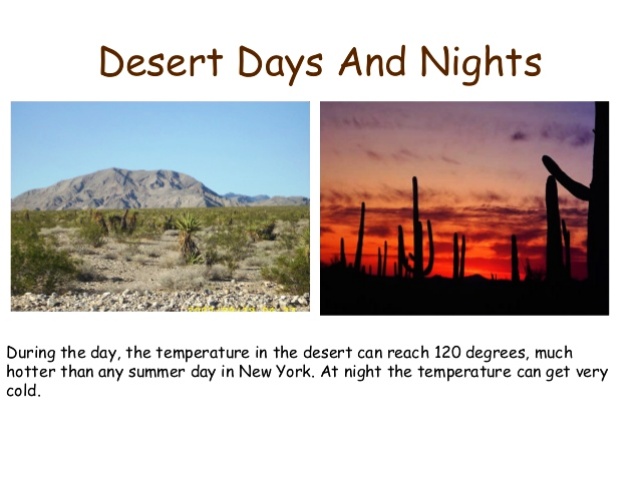 The air in desert contains no moisture. The moisture in the air helps regulate the temperature. An absence of moisture causes the day temperature to peak at 100F and drop to 25F in the nights. The heat dissipates rapidly as there is a lack of sources to retain the heat.
Source: wikipedia, image: slidesharecdn.com

One can notice that the wind patterns and the latitudes play a major role. Where there are mountain ranges, one side gets rains while the other side does not. The regions north and south of the equator are also regions of deserts.
Source: wikipedia

11. Survival of the fittest!

Scanty food and moisture make it necessary for animals to store them. Their slow metabolism helps conserve energy. If the animal stores fat all over its body, then it would tend to die from overheating. Hence they store it in a particular location like the camel.
Source: wikipedia

Some birds can fly up to higher heights to cool themselves. Some of them can travel long distances to be able to access waterholes and search for food.
Source: wikipedia, image: wikimedia.org 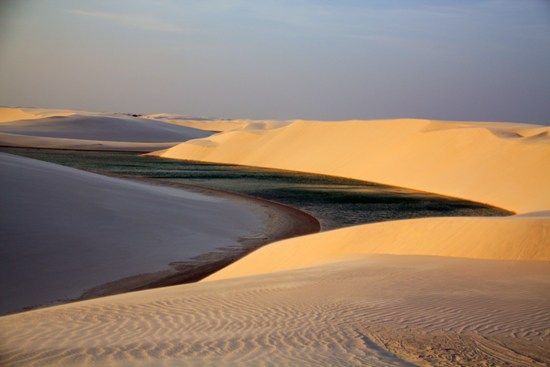 It does not rain in the desert much. It had not rained for 401 years in the Atacama desert. Though, when it does rain, it is torrential. A lot of water seeps underground. A major portion forms temporary streams causing flash floods and are called Wadis.
Source: wikipedia, image: wikimedia.org

Search for water in the desert is not new. A trick of the light makes it appear as though water is present while in reality, it is not. It’s called mirage, otherwise called Fata Morgana.
Source: wikipedia, image: flickr

Well, Europe is lucky not to have desert, but some areas are semi-arid.
Source: wikipedia

To desert means to abandon. Sparsely populated areas were called deserted. Arid areas made it unsuitable for a living making them deserts.
Source: wikipedia

Krishna - November 29, 2016
0
Eco-friendly Denmark hails visitors with everything from a sophistication, food-loving city in Copenhagen to Renaissance castles, wind-swept offshore islands and tiny fishing villages. This...