Diamond is a stone that people love to own and flaunt. It has also been a symbol of love and romance and the first choice by far for engagement rings.They are rare, they are beautiful, and they have been the most desired and admired for thousands of years. Isn’t it cool that this precious stone actually is a form of carbon? These are some very interesting facts about Diamond worth knowing: 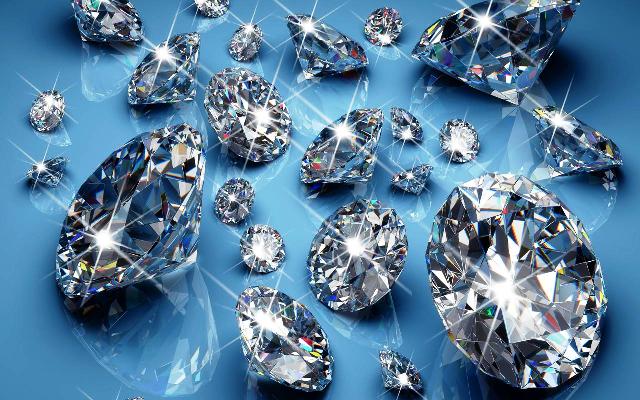 1. Diamonds are not as rare as you think 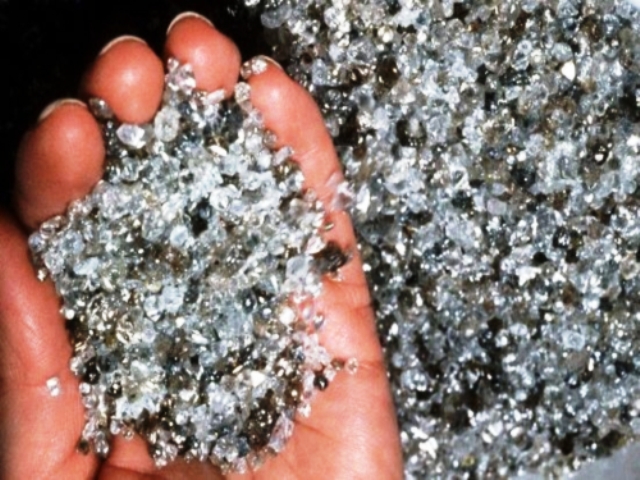 Diamonds are not that rare or valuable. The reason their demand is high is that of a marketing campaign by the big miners like DeBeers to sell more engagement rings.
source: beautyandtips.com, image: 2.bp.blogspot.com

The biggest ever diamond has been found floating in space. It has been named “Lucy” in reference to the Beatles’ song, “Lucy in the Sky with Diamonds.”
source: theregister.co.uk 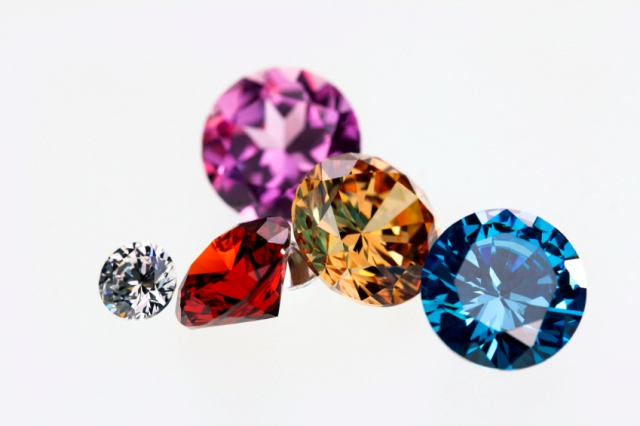 Apart from the clear white that most people are familiar with, diamonds actually do come in a range of colors like pink, blue, purple, red, orange or any other color you can think of. The colors are caused by tiny amounts of impurities in the stone. These are extremely valuable and are given the name “fancy” diamonds.
source: geology.com, image: vashi.com

4. Diamonds are a lousy investment 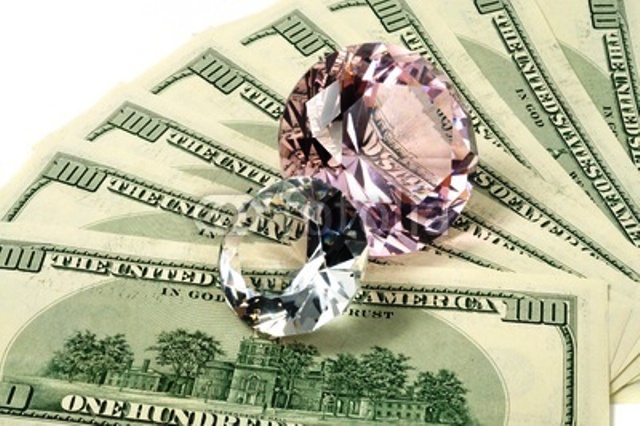 If you are looking for an investment that will appreciate in value, diamonds are definitely not the best choice. The price of diamonds is artificially controlled by the big diamond companies; it remains relatively stable all the time. You buy diamonds at retail and sell at a wholesale price, so there is no chance of selling it at a higher price.
source: neatorama.com, image: thegreenerdiamond.org 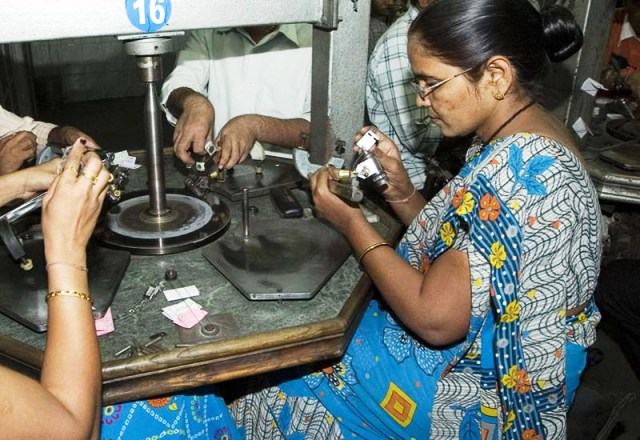 India discovered diamonds at least 2400 years ago, was the first commercial producer of diamonds. The country dominated commercial diamond production until South American discoveries in the 1730s. Before the 18th century, most diamonds were found in India only.
source: geology.com, image: professionaljeweller.com

6. The Secret behind the diamonds studded engagement rings 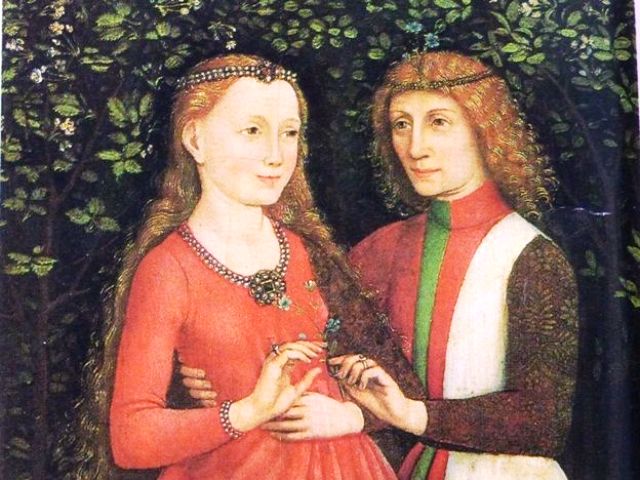 Archduke Maximilian of Austria was the first man to propose with a diamond ring. He proposed to Mary of Burgundy in 1477 with a ring encrusted with thin, flat pieces of diamonds in the shape of an “M” in the hopes of gaining an advantage over her other suitors.
source: scienceforkidsclub.com, image: hemmahoshilde.files.wordpress.com

7. Diamonds are not the hardest substance on the planet

We have always been told that diamond is the hardest substance on earth, but physicists Natalia Dubrovinskaia and colleagues compressed carbon fullerene molecules and heated them at the same time to create a series of interconnected rods called Aggregated Diamond Nanorods, about 11% harder than a diamond. Though it is still the hardest naturally occurring mineral on the planet known by far.
source: neatorama.com 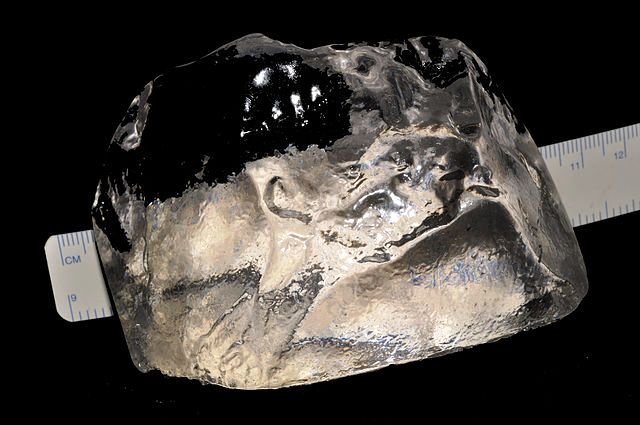 The largest diamond was found in South Africa, weighing 3,106.75 carats, before polishing. It was named as the “Cullinan Diamond.”
source: Wikipedia, image: wikimedia.org

9. Just a little too much below the earth 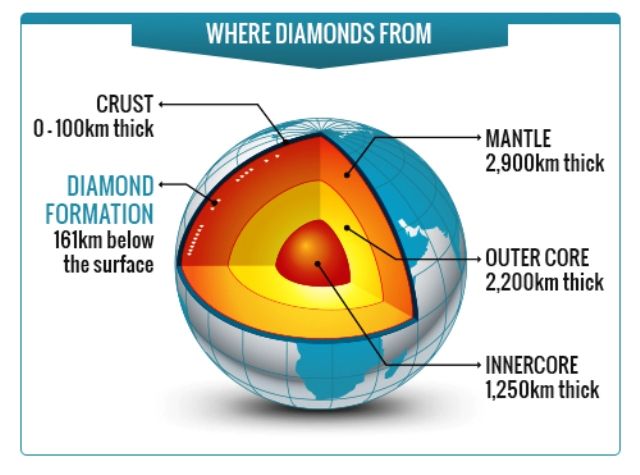 Diamonds form approximately 200km beneath the surface of the earth and are pushed to the surface in a matter of moments by volcanic eruptions. But usually, this requires workers to remove large amounts of soil. This can damage the land, reroute rivers and lead to deforestation.
source: amnh.org, image: primestyle.com

10. You can turn someone into a diamond 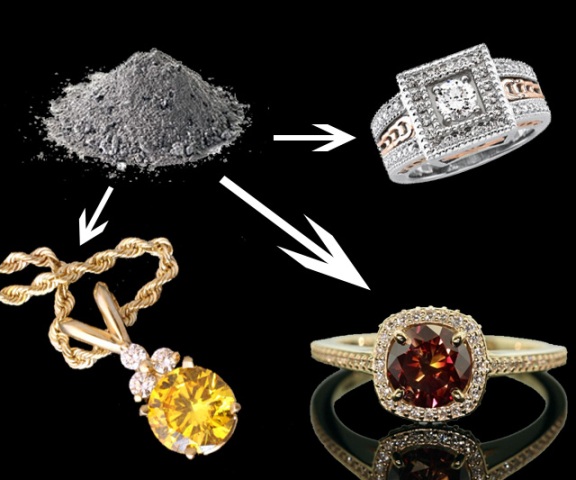 A Swiss Company has taken a fascinating approach to memorializing our loved ones who have passed away. You can make someone into a diamond. They will compress and super-heat their cremated ashes and turn them into a human-made diamond that can be worn and cherished.
source: boredpanda.com, image: sneharateria.com 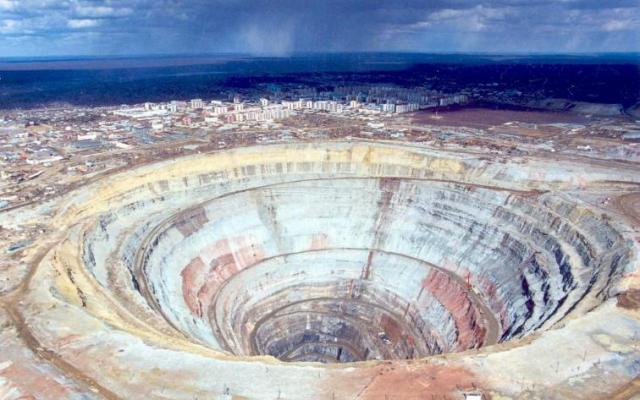 The Mir diamond mine of Serbia, Russia is so large that it creates air currents strong enough to suck a helicopter into it.
source: Wikipedia, image: ajediam.com

12.  Lucky babies born in April get a Diamond 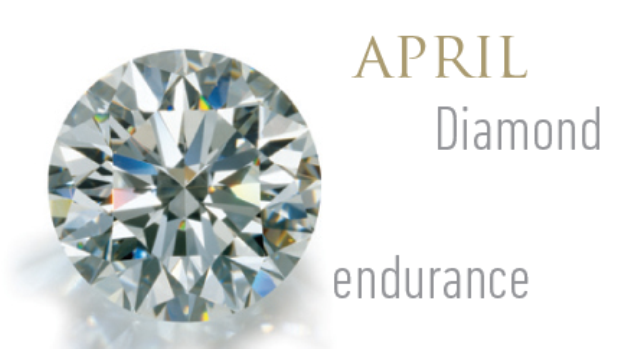 A birthstone is associated with each month of the year. For those fortunate to be born in April, the most prized gemstone diamond is their birthstone.
source: americangemsociety.org, image: skatells.com 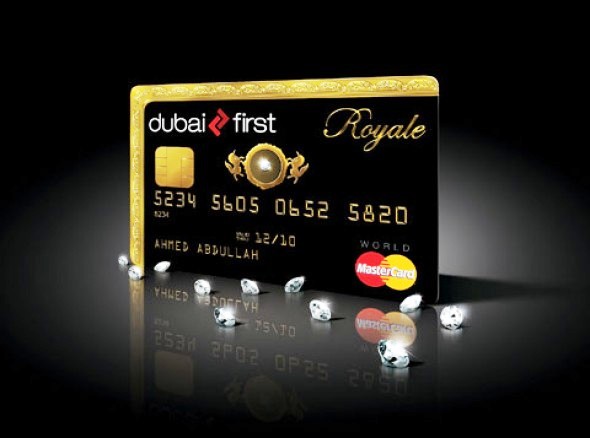 After the installation of a gold vending machine a bank in Dubai now offers a credit card with a diamond in its center and is offered to the extreme rich by invitation only. Well, obviously!
source: janvierjewelers.com, image: dubayblog.com 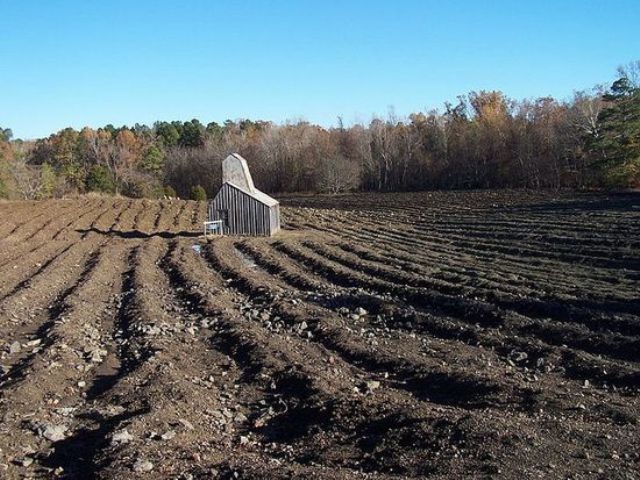 The United States only has one operating diamond mine, and it is in a state park where tourists can mine for diamonds and keep what they find.
source: edition.cnn.com, image: pinimg.com

Shukla Sundeep - January 3, 2018
0
Since the bark of the new millennium, India has been emerging as a harbinger of the Southeast countries. Whether it's science & technology, art...