How much did the co-founder of Domino’s take to sell his 50 % share? What’s the relation to Domino’s shares and a beat up Beetle car? Who is the self-made man behind the pizza counter? Everything about Domino’s is super interesting! Come on, let’s take a look! Here are some fun & interesting facts about Domino’s Pizza:

1. Customize Your Own Pizza!

Dominos offers a number of different varieties of pizza for everyone! One can even customize their own pizzas!
Source:biz.dominos.co, GIF: giphy.com

Most of the items (nearly 85%) at Domino’s Pizza are new ones. That is the items, which have been added to the menu since 2008.
Source:biz.dominos.com, GIF: giphy.com

We can get yummy choco lava cake and different types of pasta and everything in today’s menu of Domino’s. But before 1992, we wouldn’t get anything but pizza if we went to a Domino’s outlet. They only served pizzas (a large variety of them, of course) and nothing else!
Source:biz.dominos.com

The first item other than Pizza that had been served at Domino’s was breadsticks.
Source:biz.dominos.com

The founders of Domino’s initially planned that they would put a new dot in their logo each time they open a new outlet. But since they realized the potential of the Domino’s, they have thrown that idea away. If they didn’t, the entire signboard would not have been enough to place the dots by now!
Source:biz.dominos.com, GIF: giphy.com

The drivers of Domino’s Pizza deliver the most on Super Bowl Sunday. Yes, you have guessed correctly! That’s the day the orders come in highest number!
Source:biz.dominos.com

7. Pizza Delivery Is Equal To A Trip To The Moon!

There is a lot of driving involved in delivering pizzas. This we all know. But can you guess how much driving? It’s as much as making 41 trips to the moon per week. It’s only in the USA.
Source:biz.dominos.com

8. The Third Most Essential Item To Survive!

Domino’s stands in top 5; regarding online transactions. It competes with Amazon and Apple often. Well, food is more important than any other product, isn’t it?
Source: dominospizza.co, GIF: Tumblr

Try tracking your pizza order with any other company. You can’t do that. Domino’s is the only restaurant that allows tracking the order by a customer.
Source:biz.dominos.co, GIF: giphy.com 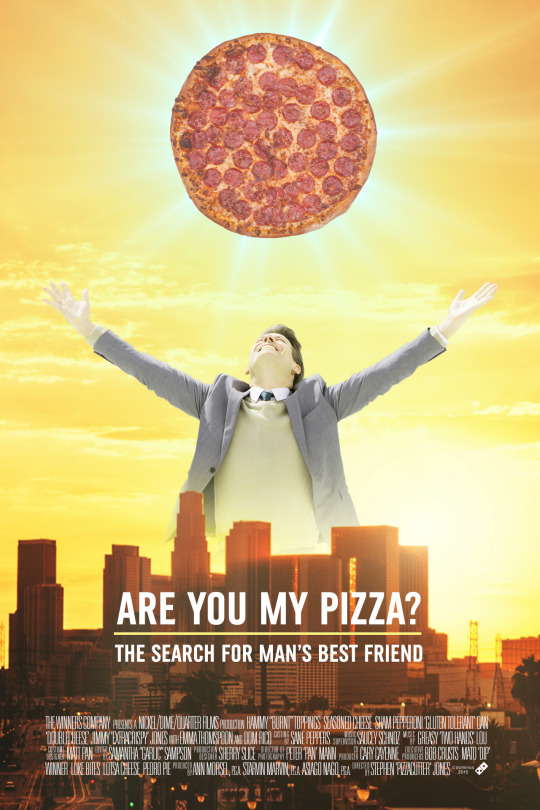 “The harder I try to be good, the worse I get; but I may do something sensational yet.” Isn’t it interesting and inspiring? The founder of Domino’s, Tom Monaghan wrote this in his high school yearbook.
Source:encyclopedia.com

The main attitude of the founder of Domino’s was to keep the menu simple. It has been proved very fruitful in the history of Domino’s.
Source:encyclopedia.com

12. Give me your beat up car… I will give you my millions!

Can you believe if I say that a person sold out half of the Domino’s for a beat up car? But it’s true. Jim Monaghan, Tom’s brother, did this at the initial stages of the Domino’s existence.
Source: mentalfloss.com

13. The Love Stroy Behind Pizza Delivery 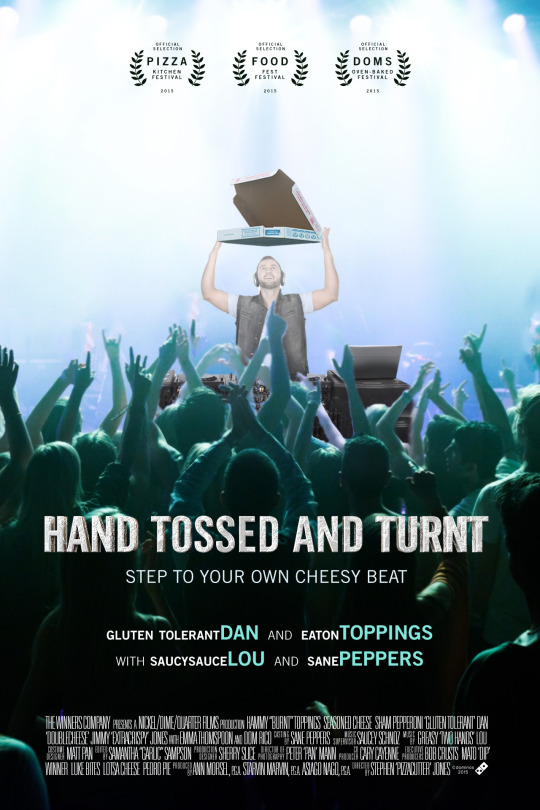 There is a competition that Domino’s held every year to see who can make pizza in the least time. A person (who also happens to be the owner of a Domino’s franchise), Superman, Pali Grewal won the title in 2014 with a record of making a pizza in 11 seconds.
Source: thelistlove.com

A pilot once bought 50 pizzas for the passengers of his flight, since the flight couldn’t move because of a storm. The thing is he paid the amount from his pocket!
Source: thelistlove.com

It is estimated the biggest profit share of Domino’s doesn’t come from selling pizzas to the customers but from selling the pizza dough to the franchises!
Source: finance.yahoo.com.com

There was a day on which not even one order came to Domino’s!! It was the day when OJ Simpson was given a verdict!
Source:articles.chicagotribune .com, GIF: giphy.com

18. A Person Is Known By The Underwear He/She Wears!

Domino’s had conducted a survey to know which brand of underwear their customers wear. It was Calvin Klein, and by this, Domino’s said that it proved that their customer base is the one who prefers quality! Ohh! What a way to decide standard!
Source:articles.chicagotribune .com

The founder of Domino’s was brought up in an orphanage! He always was a troubled kid!
Source: mentalfloss.com

20. No 30 Minutes Pizza! Safety Is Important Than Pizza

The 30 minutes delivery system was canceled by Domino’s because the pressure of fast delivery caused many accidents.
Source:todayifoundout.com, GIF: giphy.com

Shukla Sundeep - August 14, 2015
0
Every year the whole nation of India fathoms the patriotic feeling with the tricolor of saffron, white and dark green on 15 August, which...

14 Interesting Facts About The Big Ben