The 45th President of the United States, Donald John Trump (70) is an American businessman, television personality, author and of course! A politician. To know more about him; here are some of the interesting facts about Donald Trump: 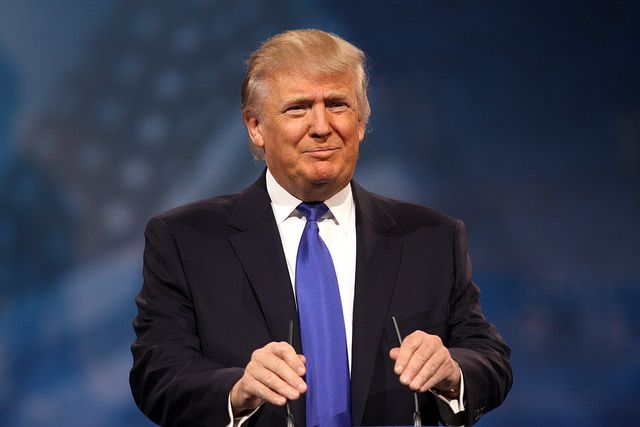 1. Trump is a teetotaler

The unique hairstyle of Donald Trump is a hot potato everywhere and it is so popular that even nature took its interest in it.
Source: carbonated.tv, image: blog.perunature.com 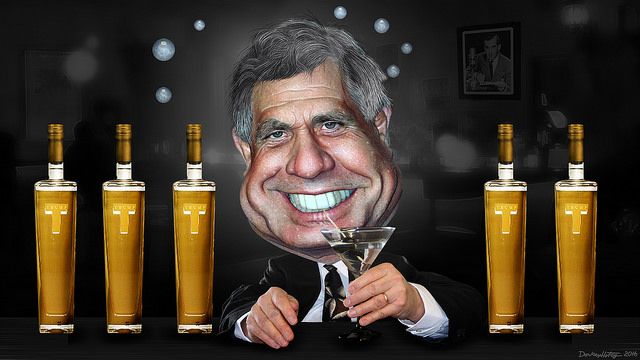 It’s ironical but it’s true that although he doesn’t drink, Trump launched his own brand of vodka in 2006 but production of Trump Vodka was halted in 2011 due to meager sale.
Source: thefiscaltimes.com, image: flickr 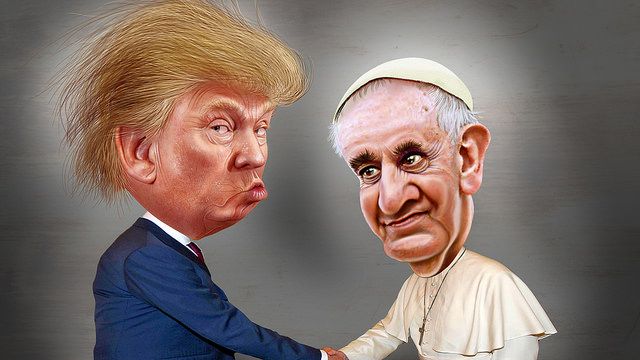 Donald Trump greatly dislikes shaking hands and his aversion of shaking hands is based upon a dislike of germs.
Source: conservativeamerica-online.com, image: flickr

5. Donald Trump has a star on the Hollywood Walk of Fame 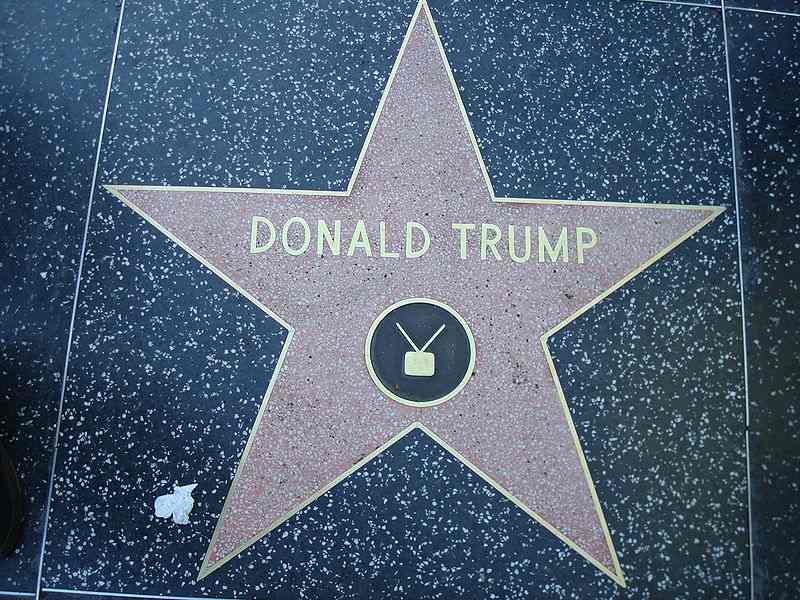 Trump has a star and if he becomes President, he will be only the second (first being President Ronald Reagan) in history to have his own Hollywood Walk of Fame Star.
Source: conservativeamerica-online.com, image: commons.wikimedia.org

6. Donald Trump is a Birther 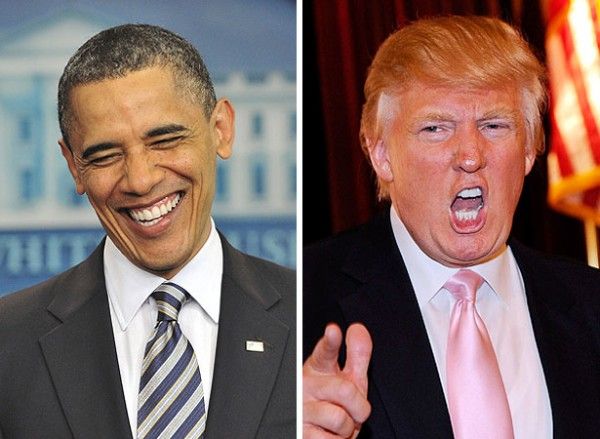 It’s an open secret now that Trump is still a birther and doubts over the birth place of Obama and he is considered to be the second birther, first being the Hillary Clinton.
Source: thepoliticalinsider.com, image: 360nobs.com

Although he is considered one of the most successful businessmen in America, Trump has had four businesses declare bankruptcy comprising the Atlantic City Trump’s Taj Mahal in 1991; Trump Plaza Hotel in 1992; Trump Hotel and Casino Resorts in 2004; and Trump entertainment resorts in 2009.
Source: thepoliticalinsider.com 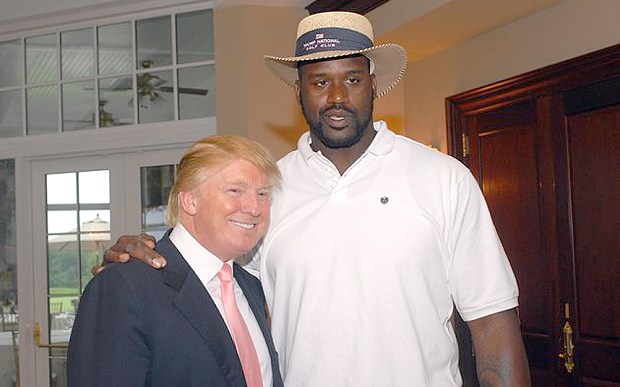 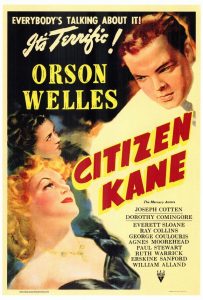 Donald Trump’s inclination towards beautiful women is no more a secret and to justify it he co-owns the Miss Universe Organization. The organization also produces Miss USA and Miss Teen USA pageants.
Source: usmagazine.com 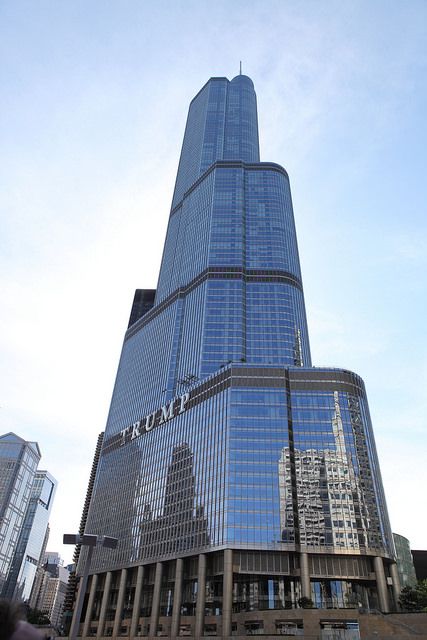 There is a rumor that Donald Trump has never used an ATM machine.
Source: usmagazine.com

13. Trump tried to contest for Presidential election in 2000 also

The year 2016 is not the first for Donald Trump to contest for the Presidential election for the United States. He showed some interest in running for the position of the President of the USA on a ticket from the Reform Party for the elections in the year 2000.
Source: allwomenstalk.com

Most of the people know him as “The Donald”, but others call him DJT, short for Donald John Trump.
Source: my.xfinity.com 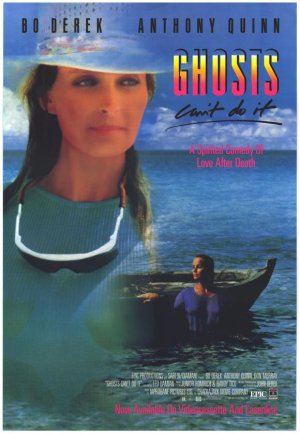 Yes! It’s true! Trump won a Razzie Award for worst Supporting Actor as he made a cameo appearance in the 1990 movie “Ghosts Can’t Do It”.
Source: my.xfinity.com, image: wikipedia.org

16. Oldest President of the United States 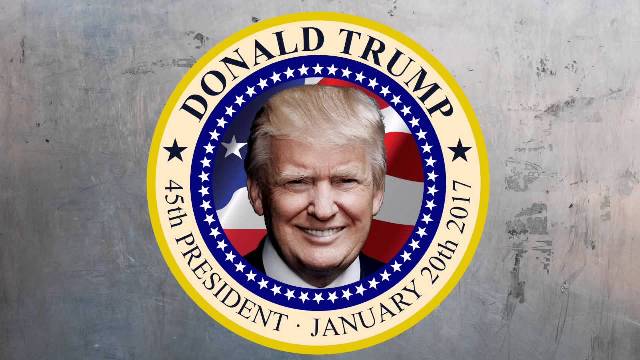 On 8th November 2016, he became the 45th and the oldest President in the history of the United States.
source: nytimes.com, image: i.ytimg.com

17. When The Simpsons predicted about his presidency! 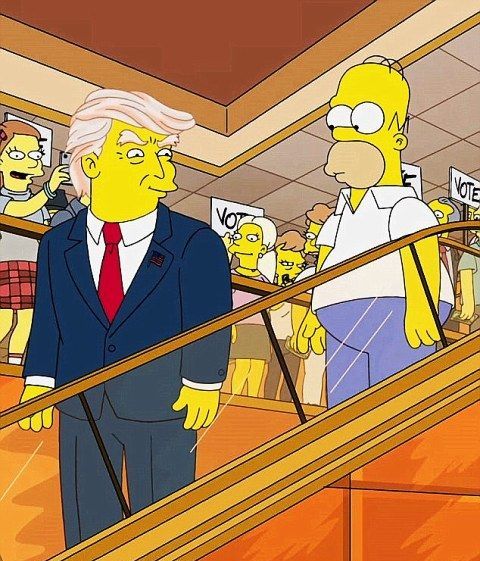 On 19 March 2000, the American animated sitcom- The Simpsons predicted in its 17th episode- Bart to the Future about Donald Trump that he may become the President of the United States.
source: wikipedia, image: dailymail.co.uk

Krishna - January 16, 2017
0
Table Mountain is a flat-topped mountain forming a prominent landmark overlooking the city of Cape Town in South Africa. It is a significant tourist...