MDMA (3,4-methylenedioxymethamphetamine), popularly known as ecstasy is considered one of the topmost party drugs in the United States. It also claims many lives to its addicts. Despite knowing its numerous ill effects, the drug hasn’t lost its sheen in rave parties. The pleasurable effects of its usage are temporary while its ill effects can be lethal. Here are some interesting facts about Ecstasy worth knowing: 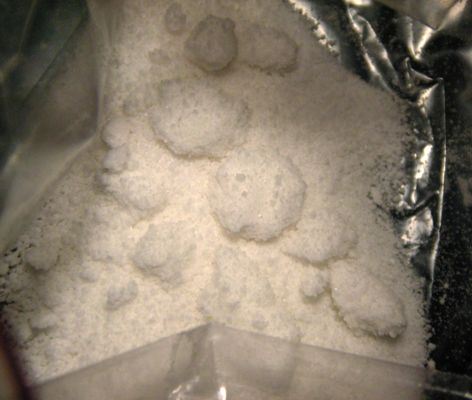 MDMA or ecstasy was first invented in 1912 by the Merck pharmaceutical laboratories as an appetite suppressant, but it was never licensed as a prescription drug. It was also used for military purposes, to augment certain effects of amphetamines before it was illegalized in 1985.
Source: toxquebec.com, Image: wikimedia.org 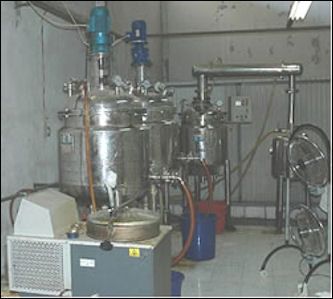 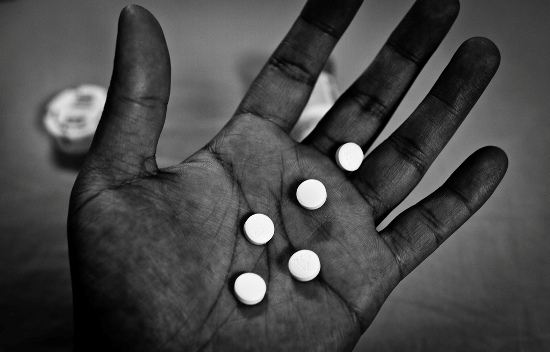 Ecstasy can be ingested orally by dabbing on to the tongue or swallowing a tablet, but there are other practices too for taking it. Some users wrap MDMA powder before swallowing, which is known as “bombing,” and some choose to take it anally and this practice is known as “plugging.”
Source: channel.nationalgeographic.com, Image: Flickr

Ecstasy or MDMA is a popular drug at the rave parties. It is also dubbed as “the second summer of love.” Though central to rave parties and club settings, ecstasy has also marked its presence among the general public.
Source: djtechtools.com, Image: wikimedia.org

Empathogens is an entirely new classification for drugs like MDMA because it produces a feeling of empathy and social connection.
Source: elsevier.com

The intake of ecstasy enhances the release of a brain chemical called norepinephrine, which increases heart rate and blood pressure. So, heart patients! Beware of Ecstasy!
Source: drugabuse.gov, GIF: adampaulgreen.com

After the rush experienced from ecstasy starts to wear off, the user feels low, which is known as a comedown. Other symptoms of a comedown include paranoia, depression, anxiety and trouble sleeping. It is experienced when the supply of serotonin to the brain is depleted.
Source: channel.nationalgeographic.com, GIF: wattpad.com

High doses of Ecstasy may affect the body’s ability to regulate temperature. This can lead to a sudden rise in body temperature, which can occasionally result in kidney, liver and heart failure or even death.
Source: drugabuse.gov, GIF: whokilledbambi.co.uk

11. When You Mix Ecstasy With Other Drugs! 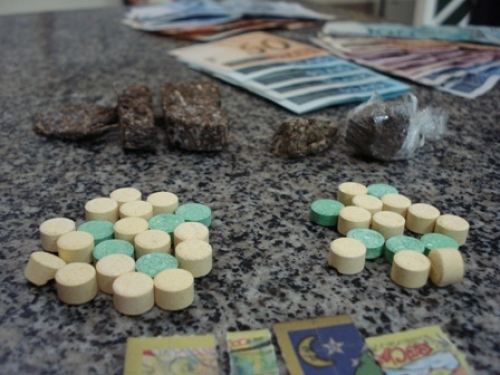 A practice of using ecstasy with other drugs is very popular worldwide, and these combinations have developed their own names like candy flipping is a combo of E with LSD, Kitty flipping is E with Ketamine and hippy flipping is E with psilocybin.
Source: channel.nationalgeographic.com, Image: ndonline.com

The act of taking additional doses of Ecstasy just before the effects of the last one starts to wear off is known as “bumps.” Bumps lead to most of the overdose cases.
Source: newportacademy.com

Giving up ecstasy after a period of long-term use is challenging and often leads to periods of depression. The withdrawal symptom includes aches, exhaustion, depression, cravings for ecstasy, anxiety and a troubled sleep among others. It takes a week to settle down and might take up to a month to disappear.
Source: druginfo.adf.org.au, GIF: tenor.com

While developing an addiction to ecstasy, the users exhibit a high risk-taking behavior which is one of the biggest dangers of ecstasy. The users tend to engage in highly risky activities like climbing on the rooftops due to the psychedelic state and false euphoria caused by the drug.
Source: kleantreatmentcenters.com, GIF: pinimg.com

While ecstasy has been labeled as a substance or drug with no medicinal use and high potential for abuse, but still some researchers are interested to find its therapeutic value if administered in carefully monitored conditions. Therefore, it is currently under clinical trials as a possible treatment for post-traumatic stress disorder (PTSD) and anxiety in terminal cancer patients.
Source: drugabuse.gov

Ecstasy acts by affecting serotonin and communication of the brain cells. It has been known that MDMA is harmful to the brain and increase long-term problems, affecting memory and learning. Moreover, it also interferes with the body’s ability to regulate temperature which can cause hypothermia, liver, kidney and cardiovascular failure.
Source: abovetheinfluence.com, GIF: tumblr.com

Because of its characteristic feature of producing a feeling of empathy, the drug is considered be useful to enhance the psychotherapy of people who struggle to feel connected to others.
Source: elsevier.com, GIF: buzzfeed.com

Shukla Sundeep - January 2, 2017
0
Spanish is the second most-spoken language, second most studied language and third most used language on the internet around the world. Common to so...