Elvis Presley can forever be crowned as “The King;” as his magic never ends. He was the reason behind the popularization of rock and roll music. Besides being one of the most popular cultural icons of the 20th century, Elvis Presley has many other aspects worth knowing. Here are some interesting facts about Elvis Presley and his musical journey:

Elvis Aaron Presley was born on January 8, 1935, in Tupelo, Mississippi, about 35 minutes after his identical twin brother, Jesse Garon, who was stillborn to Gladys Love and Vernon Elvis Presley. When he was 13, his family shifted to Memphis, Tennessee. His family was so poor that they often relied on government support.
Source: Wikipedia

It’s interesting to know that “The king of rock & roll” was not always the king of music. He failed a music class during his high school and was considered quiet and an outsider.
Source: Wikipedia

3. His First Recording Was For His Mother! 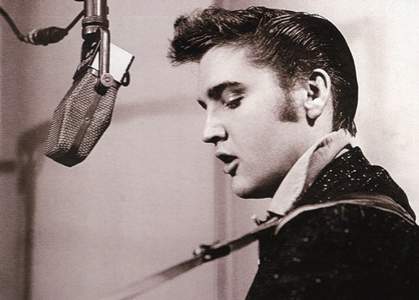 According to reports, he intended to give his first recordings- “My Happiness” and “That’s When Your Heartaches Begin” as a gift to his mother in 1953.
Source: rollingstone.com, Image: Flickr

In 1955, Presley’s fan following began mainly because of his unusual musical style and good looks. He signed with RCA Records, and soon after delivered his first No. 1 single with “Heartbreak Hotel.”
Source: biography.com

5. A Rockstar Turned An Actor 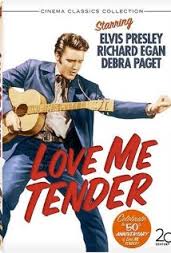 He signed a movie contract with Paramount Pictures in 1956 and as expected, “Love Me Tender,” proved to be his 1st box office hit.
Source: biography.com, Image: imdb.com 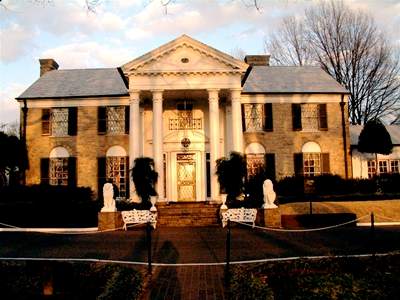 Though he had a rough start in life, it all changed with his success in the music industry. After his massive success at the age of 22, he bought a 13.8-acre mansion called Graceland for $102,500, which served as his home for 2 decades. Now, it serves as a museum and has been declared a National Historic Landmark since March 27, 2006.
Source: biography.com, Image: commons.wikimedia.org 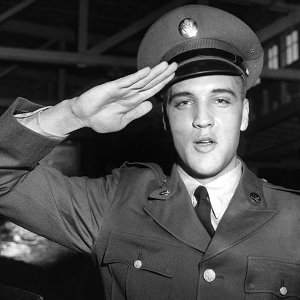 He was inducted into the Army in 1957 and served in Germany until 1960. During this period, his mother, Gladys, died. While in Germany, his spirits were lifted when he met Priscilla Beaulieu, who later became his wife.
Source: biography.com, Image: blog.aarp.com 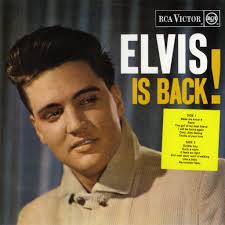 Leaving behind his army life in 1960, Presley revived his music career and was in no time at the top again, and never looked back after that.
Source: biography.com, Image: Flickr 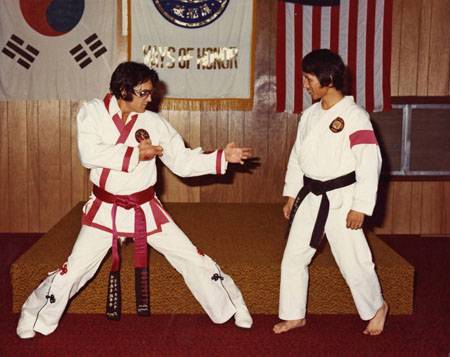 Another interesting fact about Elvis Presley is that in 1958, he got trained in martial arts under Jurgen Seydel; during his army duties in Germany, and was awarded the Black Belt before his return to the United States by Hank Slemansky. His karate name was “Tiger.”
Source: everythingzoomer.com, Image: Tumblr

Elvis was a sleepwalker in his youth. The sleep disorders continued when he was in the army, where he found it difficult to wake up early every morning as he couldn’t sleep all night.
Source: everythingzoomer.com 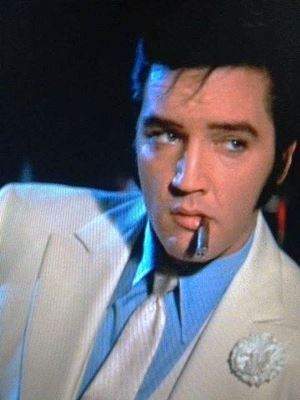 While Elvis was in Germany, he found liking in thin German cigars.
Source: newsday.com, Image: pinterest.com

12. When The Make-Up Proved Fatal

Everyone knows that his natural hair color was brown and he used to dye his hair in black. However, he also dyed his eyelashes, which resulted in his bad health in the latter part of his life.
Source: popmatters.com 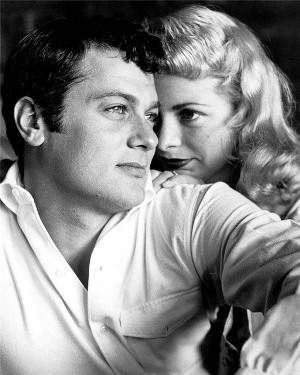 Elvis had movie idol too; he was a big fan of Tony Curtis, who had shiny black hair.
Source: popmatters.com, Image: pixabay.com 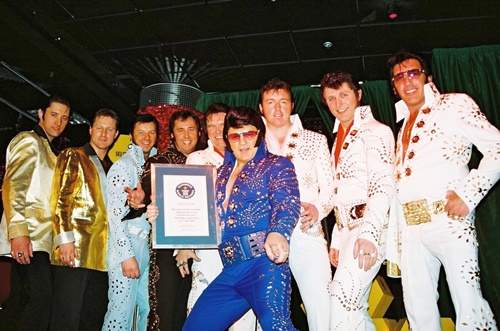 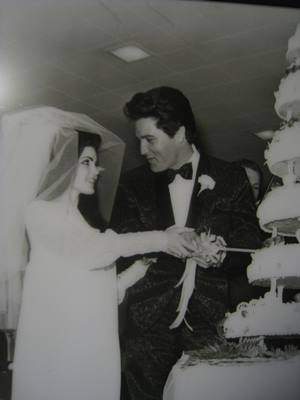 Coincidence or what! Elvis recorded 15 songs with the word “blue” in the title.
Source: popmatters.com 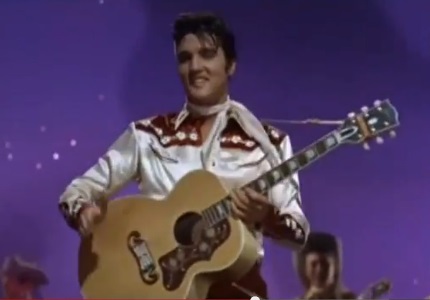 During the last six months of his life, he only performed on the song “Unchained Melody.” He was a broken man and even pleaded with Priscilla for the reunion.
Source: popmatters.com, Image: Wikipedia

With so much money, fame, and competitors, weird things were bound to happen to him. He received a kidnap-assassination threat. So, as a safety measure, he performed with a pistol in each of his boots.
Source: popmatters.com 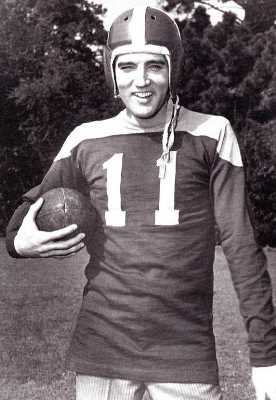 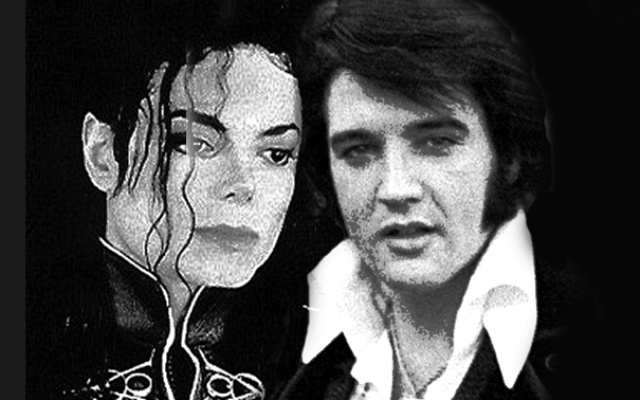 22. Led Zeppelin Were His Fans! 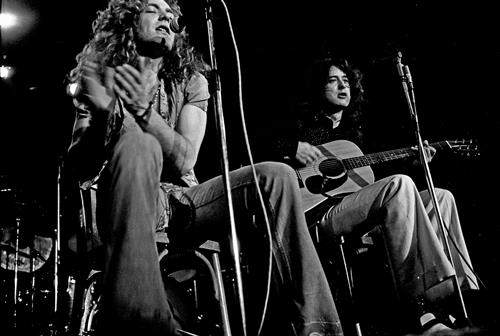 Led Zeppelin were huge fans of Elvis Presley. In 1973, they finally met him in Los Angeles. They were speechless after the meeting, but Elvis swapped his $5,000 gold and diamond watch for Jones’s watch.
Source: philbrodieband.com, Image: Wikipedia

He died on August 16, 1977, at the age of 42. Actual death cause is still a mystery, but it was officially told that he died due to an overdose of prescription drugs that caused him a heart attack.
Source: biography.yourdictionary.com