France, the land of people, the l’hexagone, the country of rich culture and art, is a unitary sovereign comprising the parts in Western Europe. France is the biggest country by size in Europe at 643,801 km sq., which includes the islands of French Guiana, Guadeloupe, Martinique, Mayotte, and Réunion Island.
From having some of the world’s oldest buildings to world’s oldest human being, France is pretty astonishing in itself! Let us read more about it: 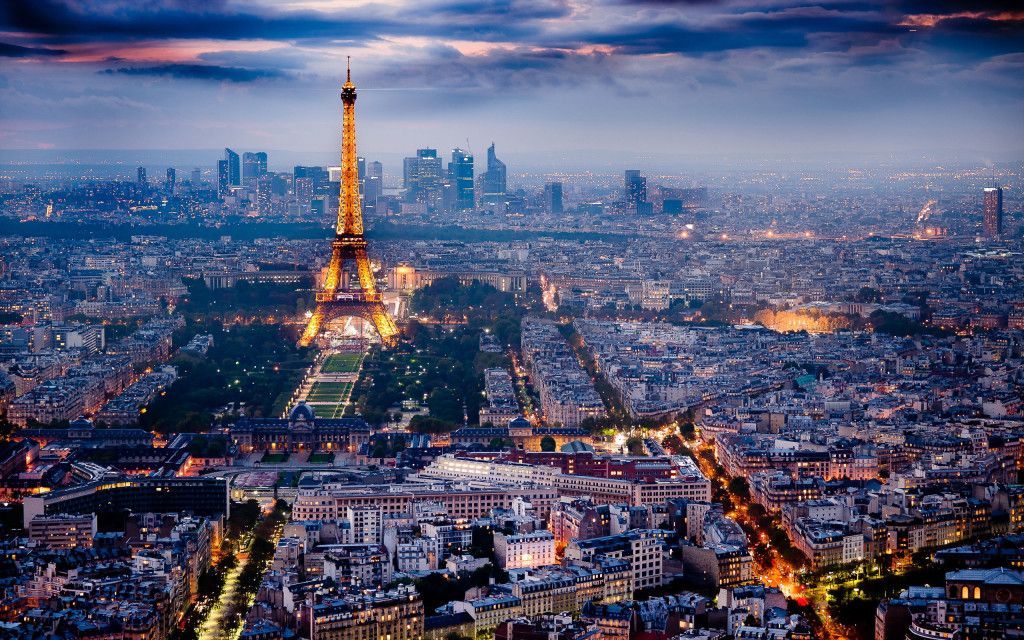 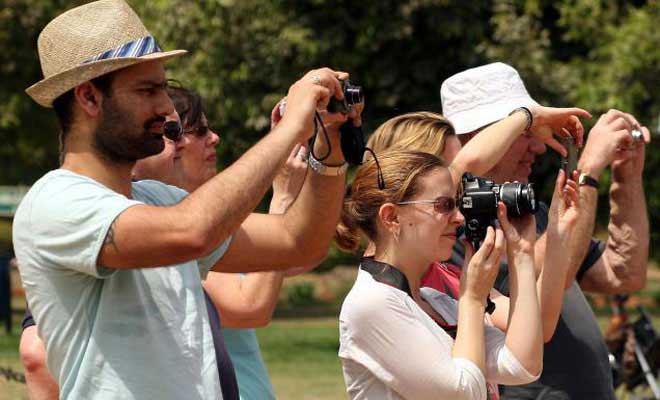 France is the most visited country in this whole wide world!
Source: expatia.com, Image: whisper.sh 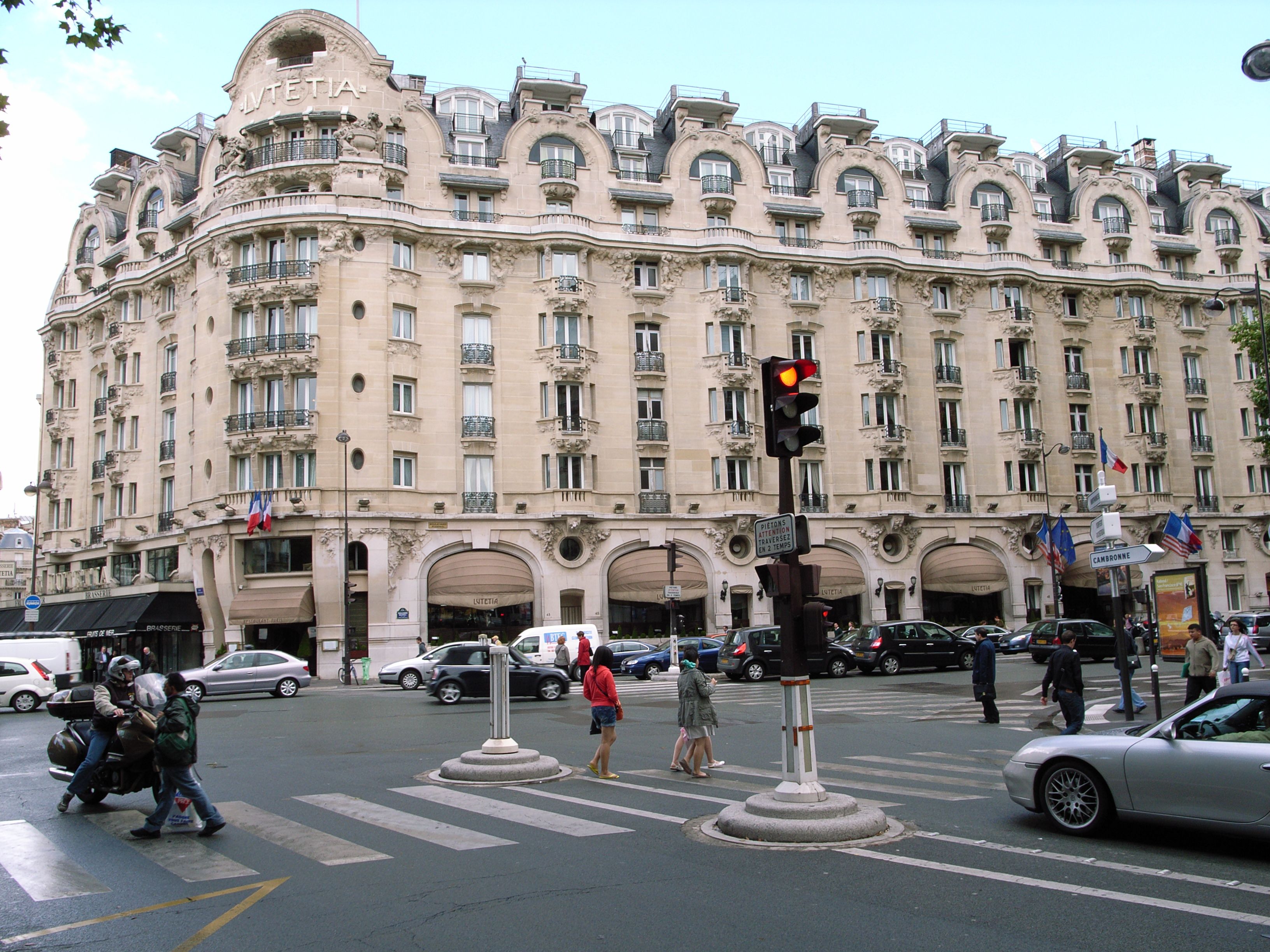 Ever heard about Lutetia? Originally, Paris, the capital of France, was a Roman city called Lutetia.
Source: firstslide.com, Image: plus.google.com 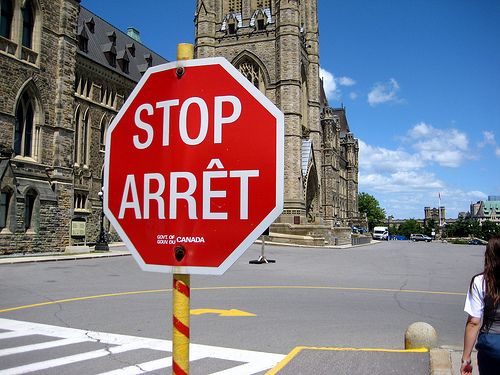 You won’t find more than one ‘Stop’ sign in the whole city of Paris!

4. Marrying From The Grave 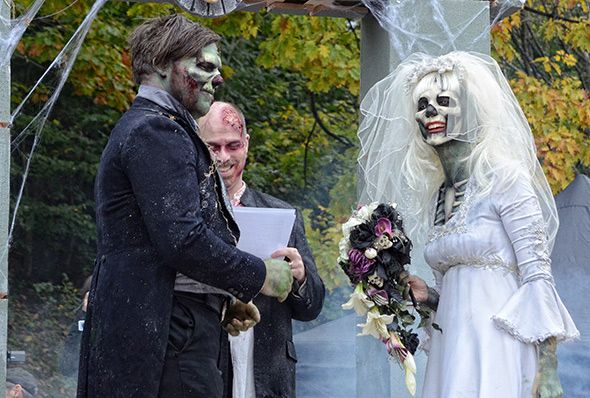 In France, one can marry a dead person. Interesting.
Source: expatia.com, Image: playbuzz.com 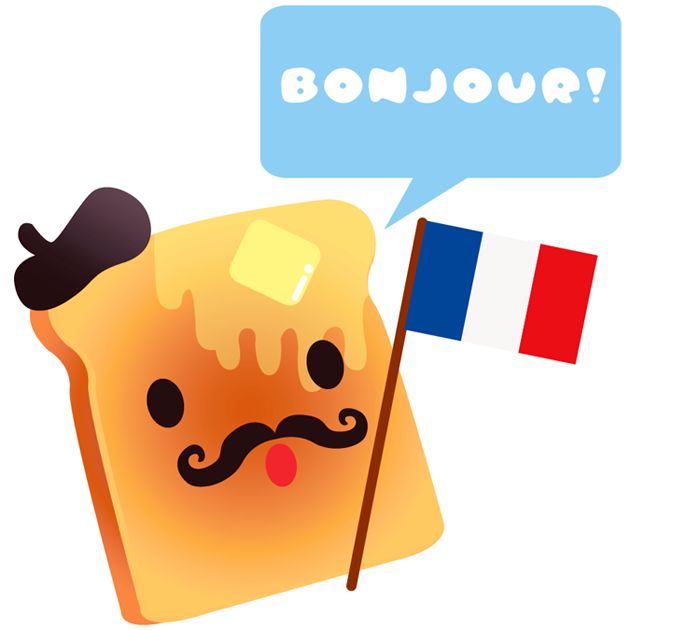 Louis XIX was a King for just 20 minutes between the abdication of his father and then his own abdication in favour of his nephew, the Duke of Bordeaux.
Source: confessedtravelholic.com, Image: wikimedia.com 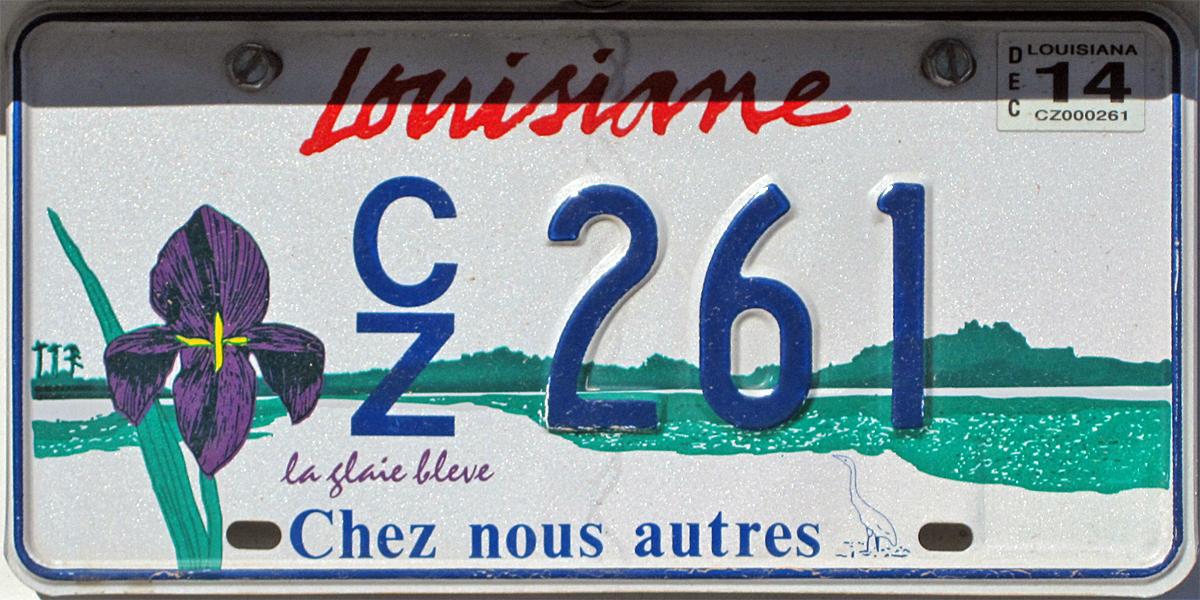 The genius behind the licence plate was French.
Source: facts.randomhistory.com, Image: flickr.com 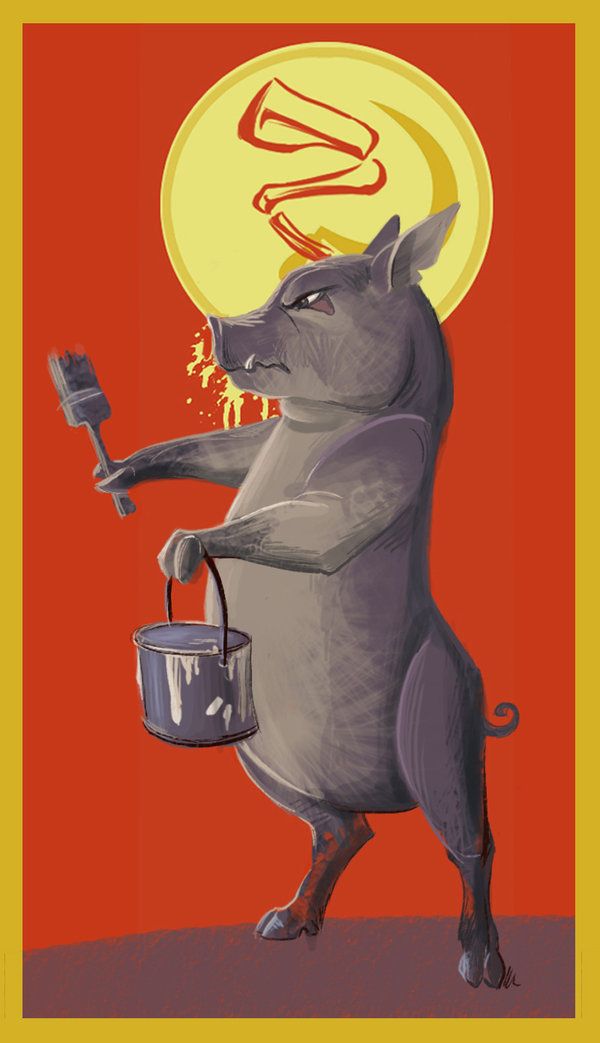 It is legally offensive to name a pig “Napoleon” in the French country.
Source: facts.randomhistory.com, Image: wikimedia 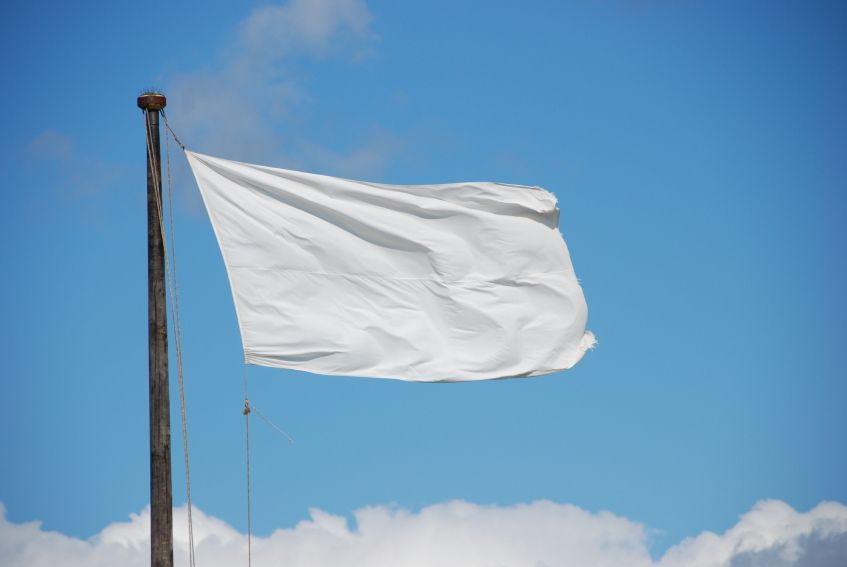 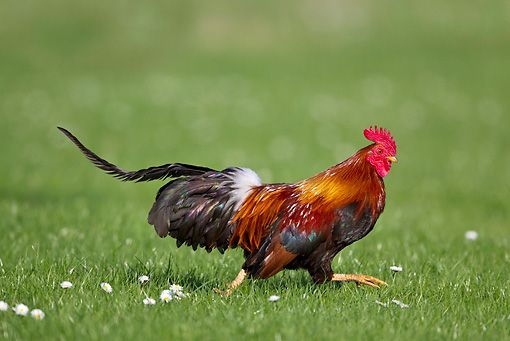 The National animal of France is the Gallic rooster.
Source: Wikipedia, Image: birds.co.uk 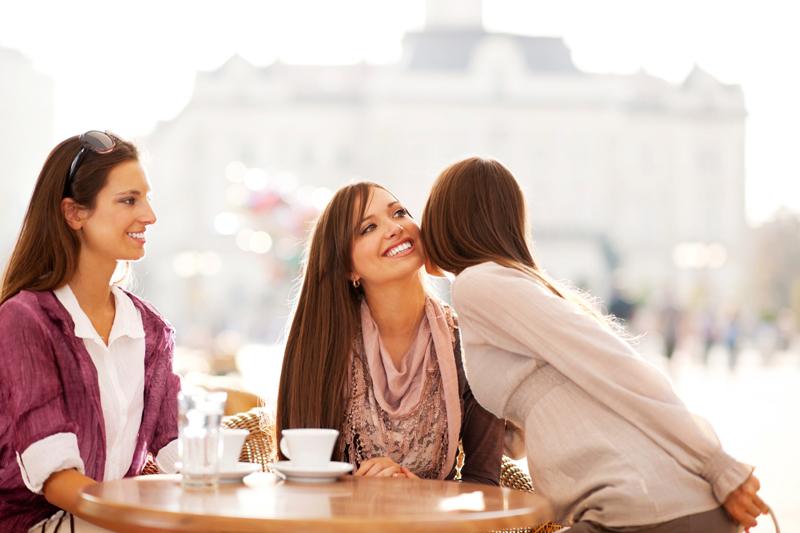 ‘Salut’ is used both for greeting and parting.
Source: factslide.com, Image: frenchtourism.com 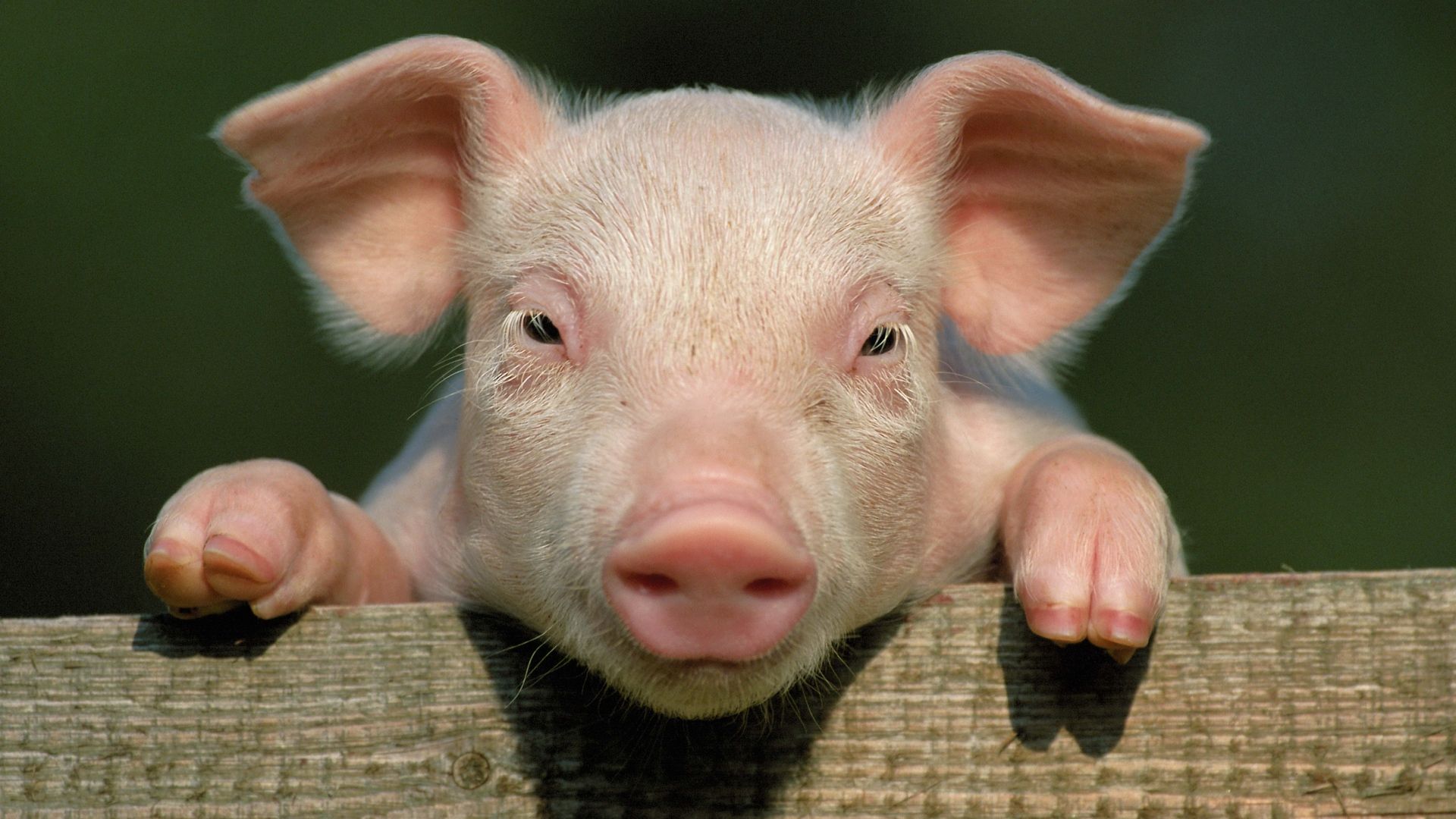 In late 14th century, a pig was hanged for the murder of a child.
Source: factslide.com, Image: animalforus.com 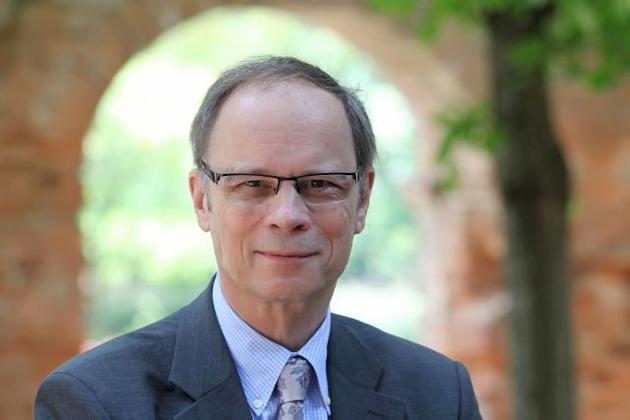 France has won the most Nobel Prize for literature and second most for mathematics
Source: randomhistoryfacts.com, Image: wikipedia 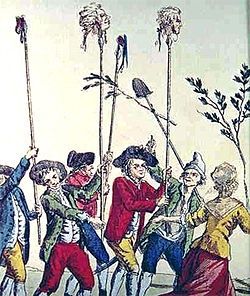 It was during the time of French Revolution that the metric system was introduced.
Source: travelfrance.com, Image: flickr.com 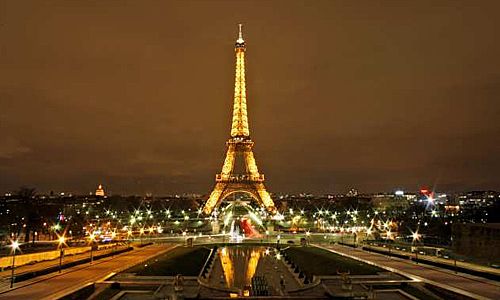 Named as the “City Of Lights”, the ‘lights’ in the phrase is connotative of the intellects of France.
Source: factslides.com, Image: flickr.com 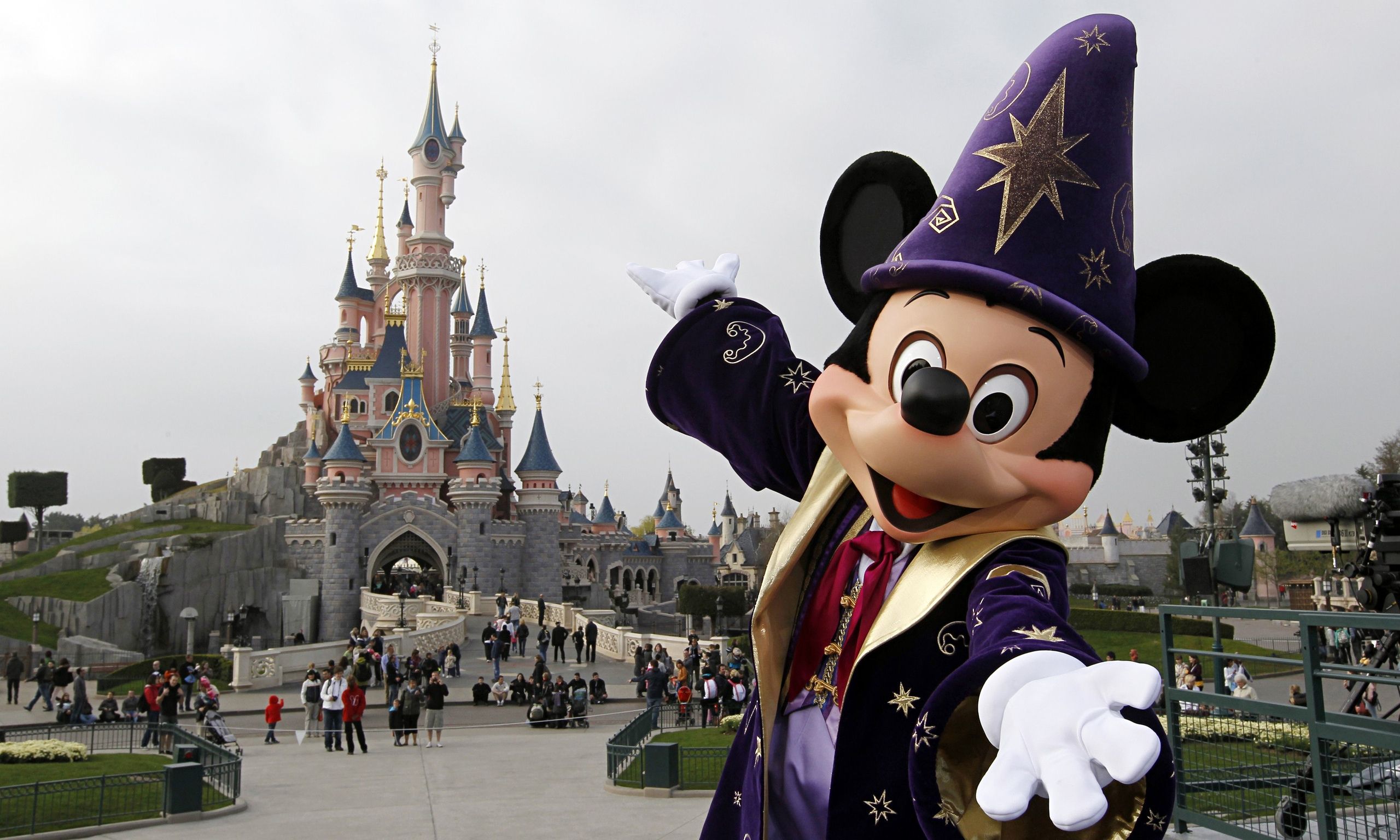 The most visited venue is not Eiffel Tower or The Louvre, but Disneyland in Paris.
Source: factslides.com, Image: godisney.com 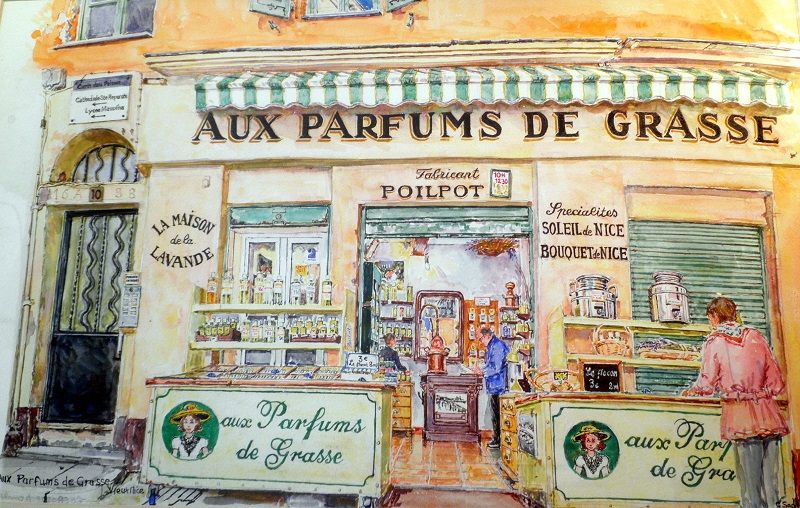 Grasse is considered the perfume capital of the world.
Source: expatia.com, Image: pinterest.com 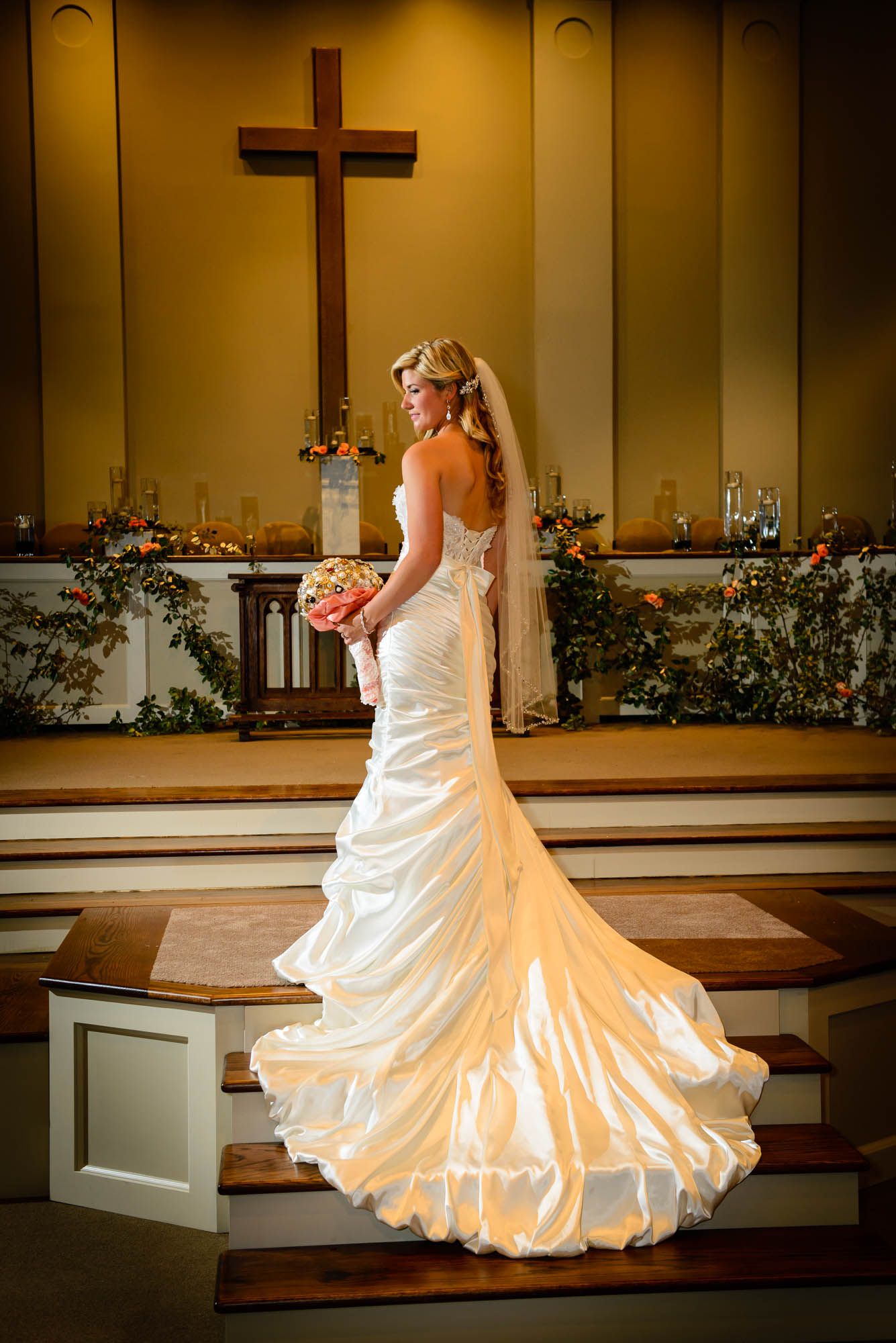 The tradition of wearing white gowns was started by the French people in late 15th century.
Source: travelfrance, Image: weddinggowns.com 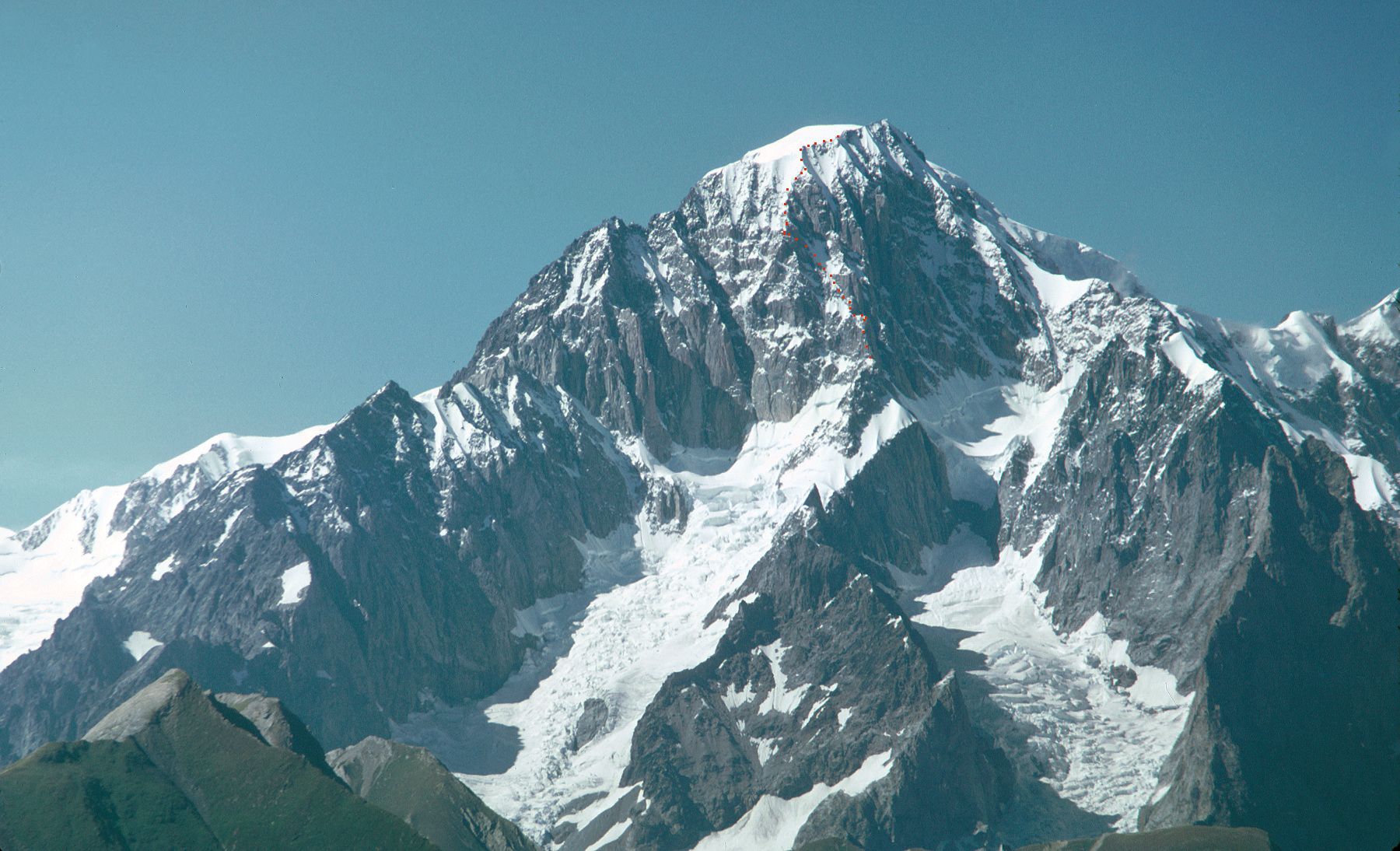 Not only Mont Blanc is the highest point in France, but it is also the highest in Europe.
Source: Wikipedia, Image: wikipedia 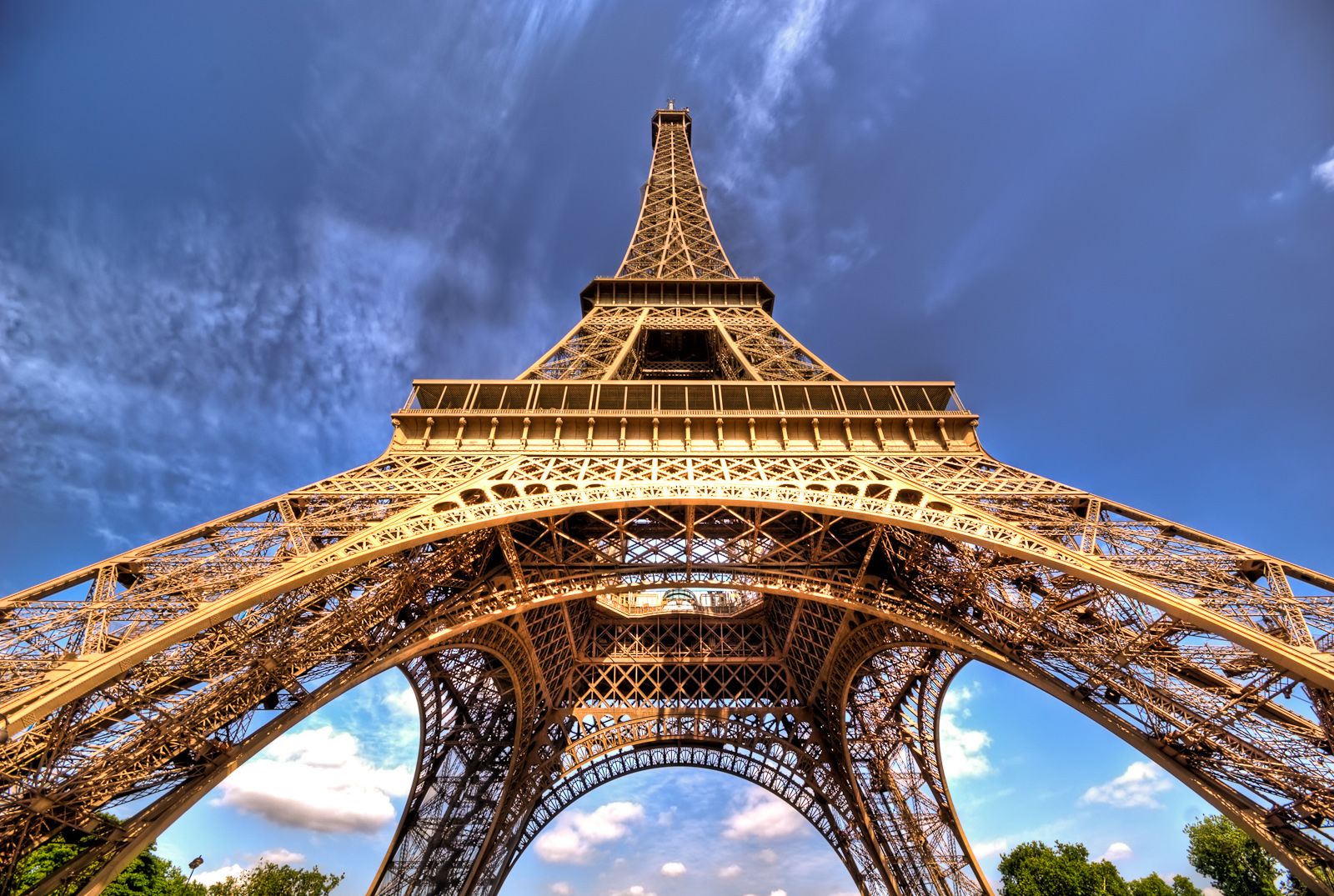 The two-piece bikini as we know it now, was invented in France in 1946 and was almost called atome (atom). 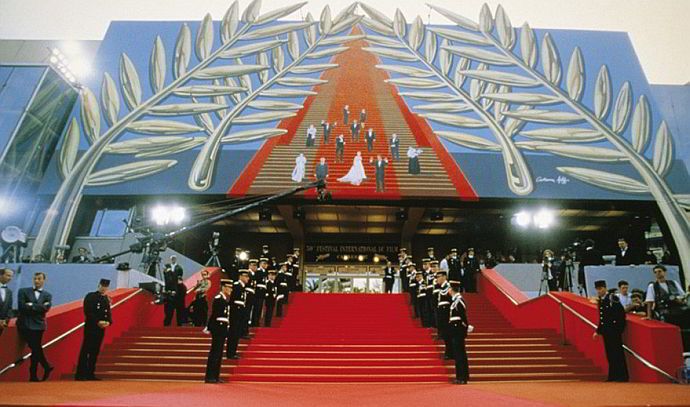 In may, the city of Cannes holds the most important Film Festival called Festival de Cannes for two weeks.
Source: facts.randomhistory.com, Image: wikipedia 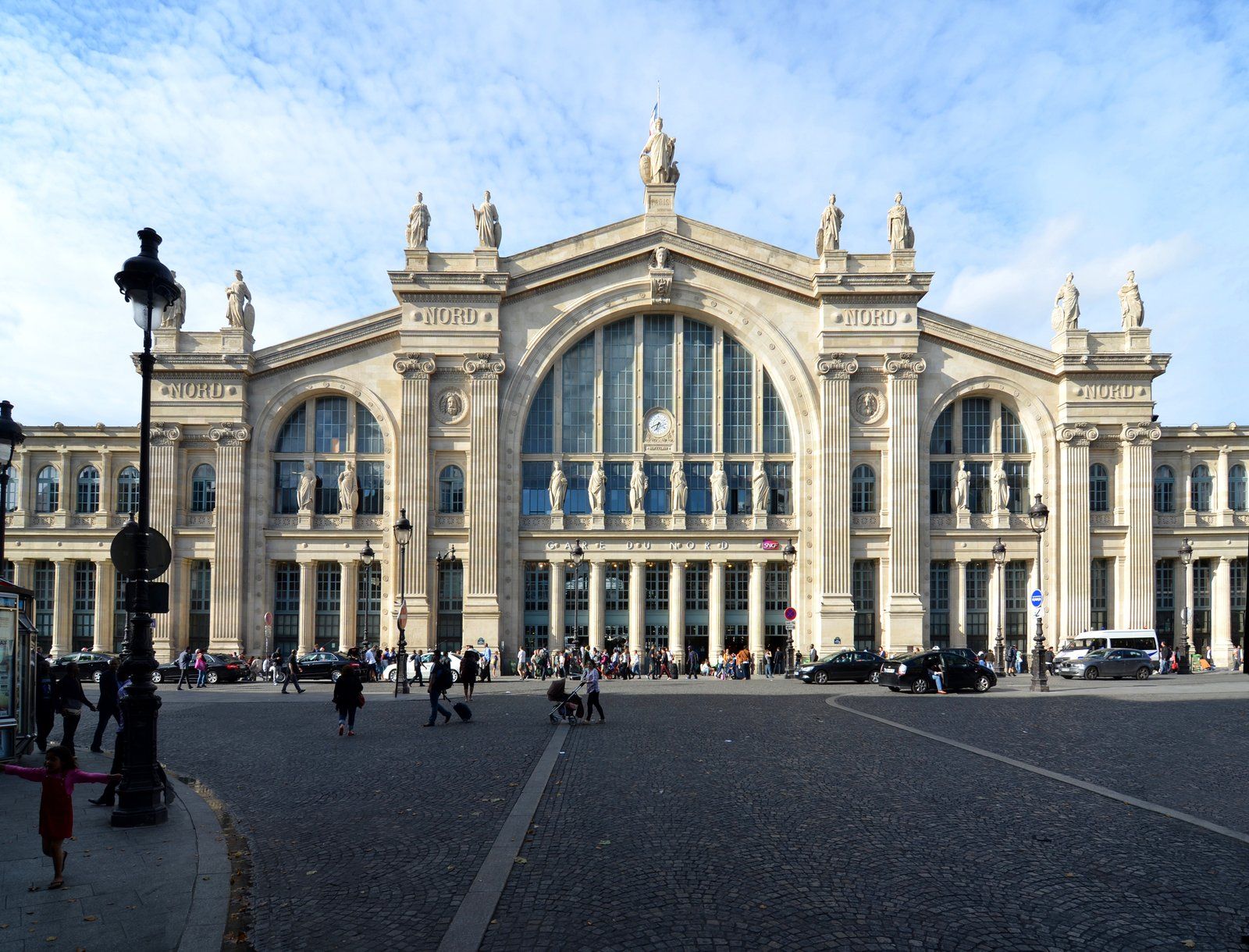 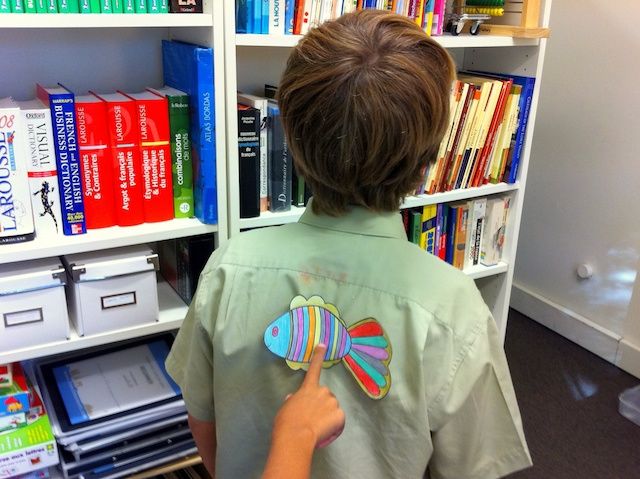 If you’re in France on the first of April, don’t get surprised by the paper fish stuck on your back. You are now officially a ‘Poisson d’Avril’ (April Fish).
Source: confessedtravelholic.com, Image: pinterest.com

It’s in French that the oldest human voice is recorded.
Source: facts.randomhistory.com 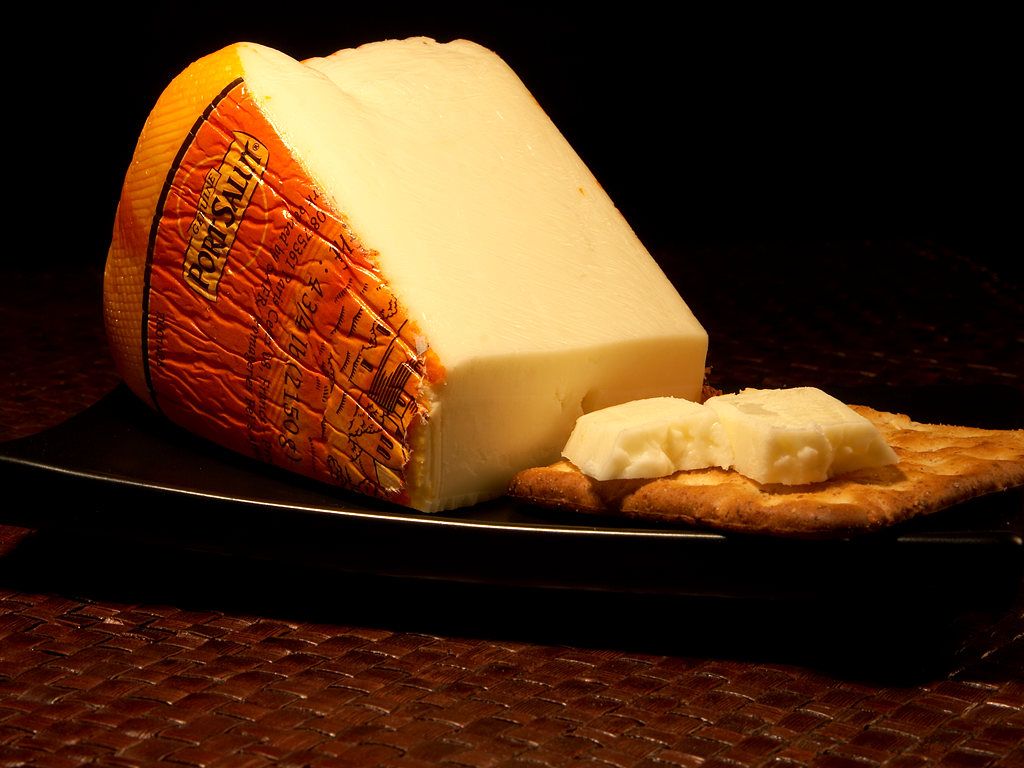 France produce about a billion tonnes of cheese and more than 1,200 varieties of it throughout the year.
Source: confessedtravelholic.com, Image: pinterest.com

Shukla Sundeep - November 20, 2015
0
From a beautiful country, Barbados to making it big in singing, this feisty singer proved to be a true star. Started her journey at...