Georgia, the last of original 13 colonies, was named after King George of the Great Britain. It was one of the seven Confederate States and joined the Union on 15th July 1870. Largely known as the Empire state of the south or the peach state, Georgia has several interesting and awe-inspiring hidden aspects. Let’s dig up some interesting facts about Georgia: 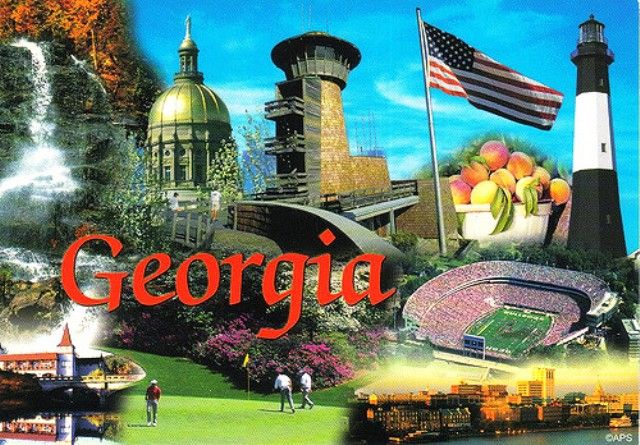 The state of Georgia is known for some of its “firsts,” like hosting the first gold rush in the U.S. and being the first largest state east of the Mississippi River. Besides, Georgia was the last of the original thirteen English colonies.
Source: funtrivia.com

In Georgia, if someone asks, “Where you from?” people usually reply with a county, not a city as Georgia has 159 counties.
Source: Wikipedia, image: wikimedia.org

The historical Saint Mary’s, is the second oldest city in the entire country, first being Saint Augustine in Florida.
Source: 50states.com

4. Home of the largest mural in the world

The Cyclorama Building, in Atlanta, is the home of a 385 ft long painting, known to be the biggest mural in the world till 2004. The painting depicts a sweeping view of the Civil War battle of Atlanta.
Source: thinstodo.com, image: atlanta-restaurants.org 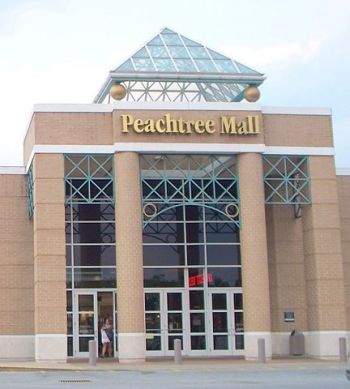 Atlanta, Georgia has numerous places named “Peachtree” without a single tree with peaches around. There are over 55 streets with the name. It is said that these places were originally named after the Native American village of “Standing Pitch Tree, ” but the pronunciation was corrupted over the years.
Source: yahoo.com, image: wikimedia.org

In May 1886, John Pemberton, a Confederate Colonel, formulated Coca-Cola at a drugstore in Columbus, Georgia. At present, the headquarter of Coca-Cola is in Atlanta, the Capital of Georgia.
Source: Wikipedia

Wesleyan College is the birthplace of the first sororities as it became the first college in the world to grant degrees to women in 1839.
Source: georgia.gov, image: wikimedia.org

You might get shivers down your spine if you are sleeping in Savannah, Georgia. This city has been acknowledged as the most haunted city in the US by American Institute of Parapsychology. The reason being, the city, has been rooted in voodoo practices, plagues, wars, and fires for a long time. The city was built, literally, on its dead.
Source: usatoday.com, image: wikimedia.org 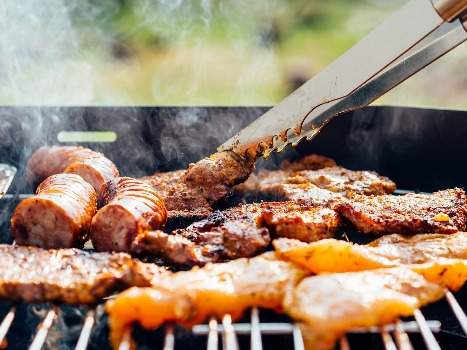 Hawkinsville Civitan Club hosts the Annual Shoot the Bull Barbecue Championship and people from far off places flock here to drop in their tasty barbecue creations in this outstanding cook-off.
Source: 50states.com 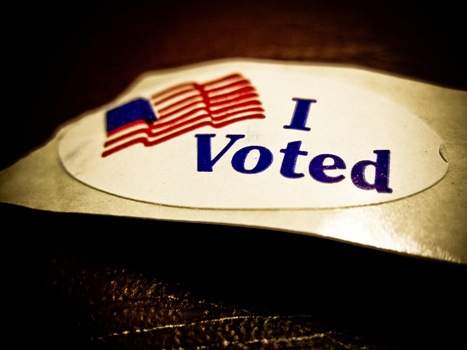 All teenagers coming of age should be thankful to Georgia for giving them greater rights than they already had. Georgia became the first state to change the legal voting age from 21 to 18 in 1945.
Source: Wikipedia, image: Flickr

Chickamauga and Chattanooga National Military Park safeguards the sites of two major battles of the American Civil War: the Battle of Chickamauga and the Chattanooga Campaign making it the site of the bloodiest battle in American history.
Source: Wikipedia, image: wikimedia.org

The world’s largest sculpture is made up of the figures of Stonewall Jackson, Jefferson Davis, and Robert E. Lee, stationed on the face of the Stone Mountain, Georgia. Robert E. Lee’s horse, the Traveler, is also carved there.
Source: gpb.org, image: wikimedia.org

It can rightly be said that nothing can be compared to the sweet taste of a fried Vidalia onion or a slice of a nice Vidalia onion on your burger when it comes to food. The interesting fact about these Vidalia onions is that they are only grown in the areas of Vidalia and Glennville, Georgia, so only Georgians get to enjoy them.
Source: 50states.com, image: wikimedia.org

Watermelons are native to Georgia, with Cordele being the watermelon capital of the world. Add in the state’s fruit- peach, and you’ll know the reason why Georgia is one of the sweetest, juiciest states in the world.
Source: 50states.com 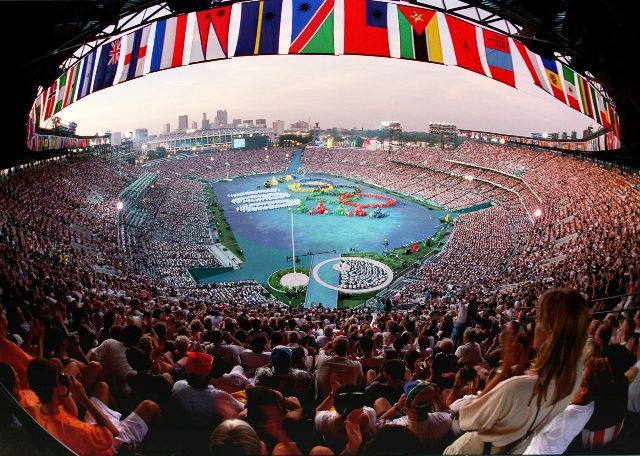 The 1996 Olympic Games were hosted by Atlanta, and the games were certainly the largest as a record 197 nations participated in the Games.
Source: factmonster.com, image: amazonaws.com

You want your food fast, but you don’t want to get out of your car. No issues! You will be right at home in Georgia. The Varsity here is the biggest drive-in restaurant in the world.
Source: thingstodo.com, image: wikimedia.org

James E. Carter (the 39th president of the United States), The Cherokee silversmith, Sequoyah (the only known man in the world history to single-handedly develop an alphabet), Martin Luther King Jr. (civil rights leader, Atlanta) Juliette Gordon Low (U.S. Girl Scouts founder) and Ray Charles (singer ,1930-2004 known as the “father of soul”) are some of the famous Georgians who made it big.
Source: ducksters.com, image: wikimedia.org 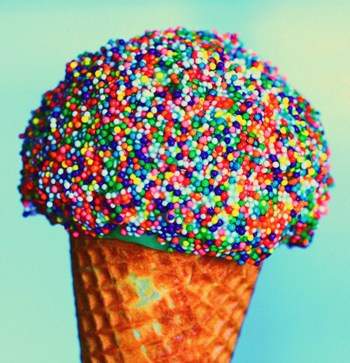 Here is a list of laws one should keep in mind while in Georgia as you might be breaking them unknowingly like, Carrying ice cream in your back pocket on Sundays is against the law. There is also a law stating you cannot spread a rumor if it is false. You are not allowed to hook a giraffe to a pole or street lamp in Georgia and eat chicken single-handedly.
Source: dumblaws.com, image: wikimedia.org

Krishna - August 12, 2019
0
The Italian flag is a tricolor, which features vertical pales of green, white, and red. Italy has a rich history of its flags that...