From late night horror stories to calling off spirits and communicating with the dead, we all have been fascinated with the life beyond dead. If you are somebody who loves watching ghost movies and gets all excited with the sudden silence and screams and wish to discover the dark sides, these facts about ghosts would give you nightmares. Here are some interesting facts about ghosts that will send chills down your spine.
Let the Panic begin! 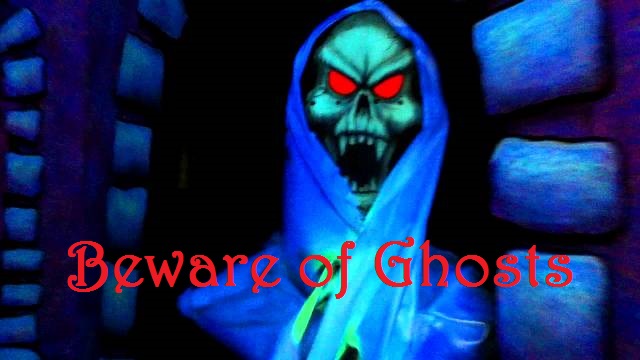 1. Science behind the night Ghosts 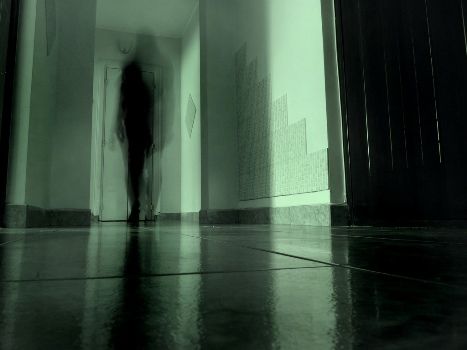 It is believed that Ghosts and spirits become more active during night time because of reduced or less electronic disturbances making them more powerful with their Ghostly specters.
Source: cuttingedgehauntedhouse.com, image: flickr

2. Kids and Animals are likely to see ghost 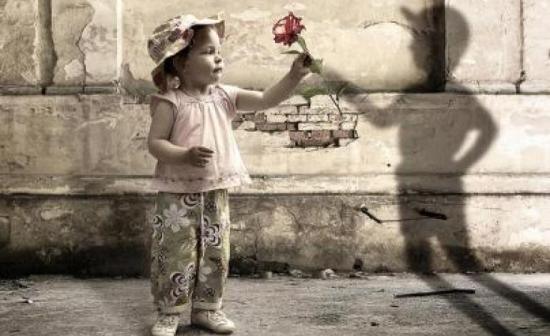 Kids and Animal are most likely to see and experience the presence of ghosts since they have more level of energy which draws Ghosts to them. Small kids often mistake Ghosts as their imaginary friends.
Source: magoogy.tripod.com, image: supernaturalmagazine.com

3. Ghosts stay in the state of dilemma 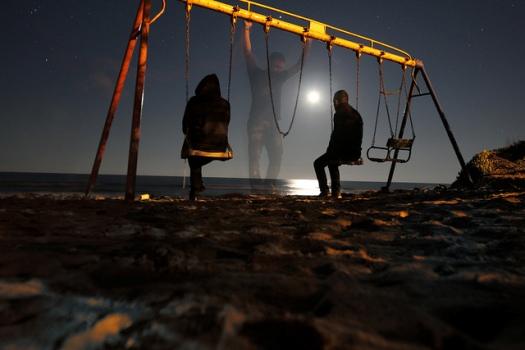 Most of the spirits and ghosts don’t really know that they are dead and often live in a confusing state which feels like being stuck in a nightmare.
Source: legendsofamerica.com, image: flickr

Well, we knew that vampires couldn’t sleep and same goes for the ghosts. They keep on roaming around especially if they want justice after death.
Source: wattpad.com

Ghosts like themselves to get noticed and grab people attention. So if you smell perfume or see smoke or fog, you need to know that you do have a company.
Source: wattpad.com, image: giphy.com 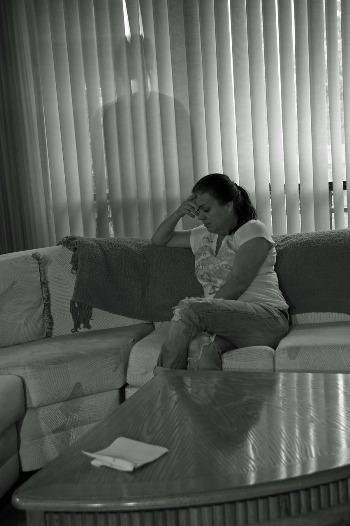 It is believed that ghosts can read your mind and also can foresee your future. They try to communicate with you about your future through your dreams. So next time you have a dream about your future, you know who to thank.
Source: legendsofamerica.com, image: wikimedia.org

Oh, don’t get me wrong! Almost all horror movies end with a bloodbath, and it’s true, but ghosts themselves cannot kill you. They use you to kill your own self-taking over your senses and making you insane.
Source: wattpad.com

8. They cause trouble out of boredom

Ghosts often get bored of their unknown existence and therefore causes trouble. They become mischievous and are always curious.
Source: spiritedenterprise.com 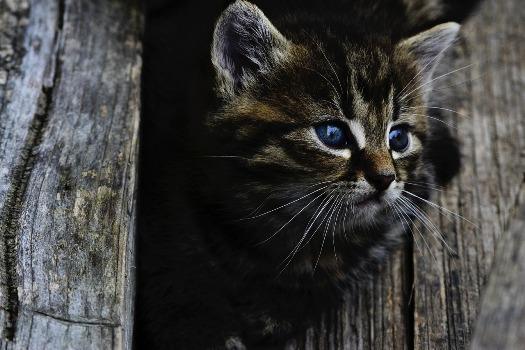 All animals can sense the paranormal activity around them, but it is always cats who can actually see a ghost. If your cat is staring at the air, it’s time to panic.
Source: fearandyou.in

Not all ghosts are there to scare you. Most spirits which are not trapped are here to stay in the earthly realm and would not harm you. The ghosts of kids below 1 year are considered angels.
Source: fearandyou.in

11. Churches are more Haunted than cemeteries

It is believed that ghosts do not stay at their remains or cemetery but prefer to be inside the church.
Source: fearandyou.in

Ghosts like to keep themselves unchanged. They retain their living personalities. Also, they keep their emotions and memories safe with them which were associated with time right before their deaths.
Source: linda-goodman.com

13. The White house is haunted

It is believed that White House is haunted by various ghosts like Abigail Adams. Also, many guests, presidents, and first ladies, who have lived there, claim that Ghost of Abraham Lincoln never left the house.
Source: cuttingedgehauntedhouse.com, image: flickr

14. Ghosts love the smell of lemons 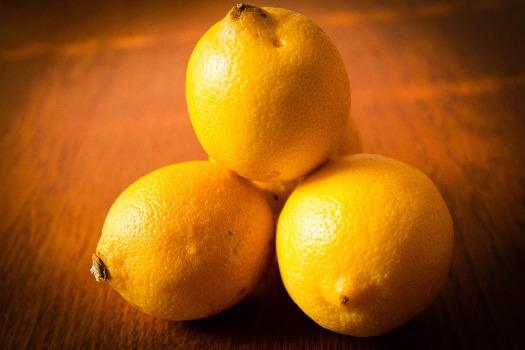 Many believe that Ghosts have a great sense of smell and are attracted to a good scent. So, if you wish to just chill out with a ghost, make sure you have lemons around you as they love the smell of lemons.
Source: magoogy.tripod.com

No, you haven’t read it wrong. Ghosts are believed to have a great sense of Humor and love to hear people laugh. Not everything about these fellows has to be scary. They are known to be quite a prankster.
Source: magoogy.tripod.com, image: giphy.com

In a study by an expert of England, it was found out that cell phones have been killing off ghosts as the ghosts sightings have dropped considerably since the introduction of cellphones. It is because of electronic noise produced by phone calls and text messages.
Source: legendsofamerica.com

One of the greatest minds of humanity, Albert Einstein, believed that Ghosts are real. He said that all the energy of the universe is constant and since this energy cannot be destroyed, it can transform into new energy and creation of ghost. Can this get any more logical than this?
Source: livescience.com, image: wikimedia.org