Halle Berry is counted among the highest-paid actresses in Hollywood. She is a combination of talent, tenacity, and beauty hence, a former fashion model, beauty queen and also a Revlon spokeswoman. Let’s explore some interesting facts about Halle Berry: 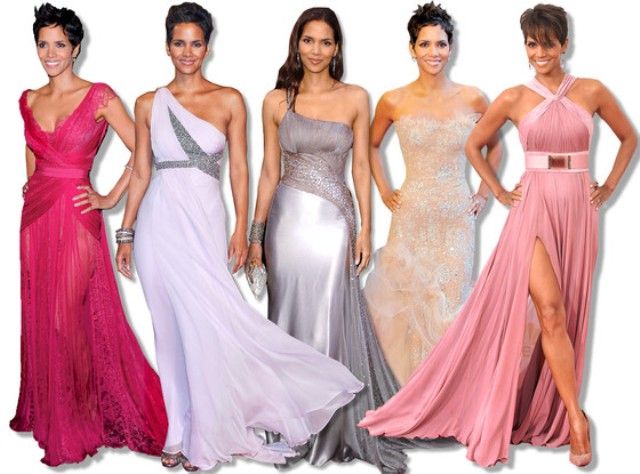 1. Born to a hospital attendant!

Halle Maria Berry was born on August 14, 1966, in Cleveland, Ohio, to Jerome Berry, an African-American hospital attendant and Judith Berry, a psychiatric nurse. She has an older sister, named Heidi Berry-Henderson. After their parents had divorced, they were raised exclusively by their mother.
Source: Wikipedia

She was a part of a nearly all-white public school, where she suffered racism at an early age, but it greatly ignited her desire to excel. She did her graduation from the Bedford High School and Cuyahoga Community College in Ohio.
Source: Wikipedia

During her school times, she actively participated in a dizzying array of extracurricular activities, holding positions of a newspaper editor, class president, and head cheerleader.
Source: biography.com, image: Flickr 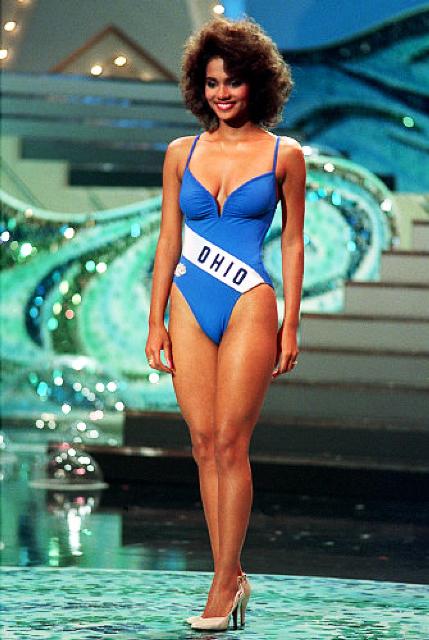 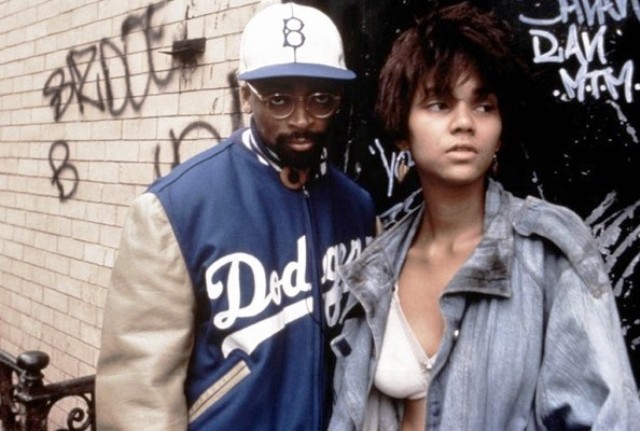 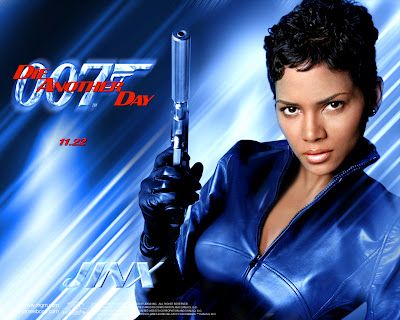 She was involved in a couple of hit-and-run accidents, but she claimed that she did not remember leaving the scene. For this, she was placed on probation, given community service, and fined $13,500.
Source: dailymail.co.uk 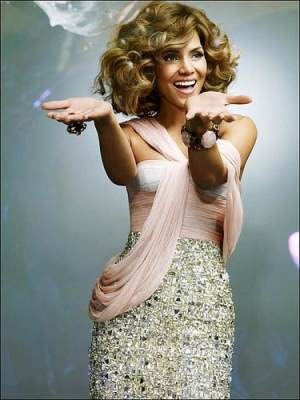 Berry is a personified beauty and very well carries her elegant dressings. For her dress in the Oscar ceremony of 2002, she was voted as the most popular outfit in the first 75 years at Oscar.
Source: boomsbeat.com, image: Flickr

Halle’s estimated net worth is $80 million, and she also owns a lush vacation home in Canada, which is currently on the market for $1.9 million. She is among the highest paid actresses in Hollywood, with the salary around $16 million per film.
Source: therichest.com In 2005, she was given the Razzie Award for worst actress in Catwoman. She accepted her award in person, becoming the first actress to do so.
Source: imdb.com, image: Flickr 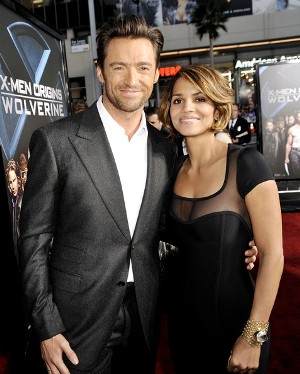 She shares a great onscreen chemistry with actor and friend, Hugh Jackman and has done 6 movies with him: X-Men, Swordfish, X-Men 2, X-Men: The Last Stand, Movie 43, and X-Men: Days of Future Past.
Source: boomsbeat.com, image: xmenmovies.wikia.com.com

In the early 90s, she was diagnosed with diabetes, and hence follows a healthy diet and regular exercise. She takes 5 mini-meals throughout the day; full of veggies and protein, and loves Grilled Tuna with Garlic Mashed Potatoes.
Source: shape.com 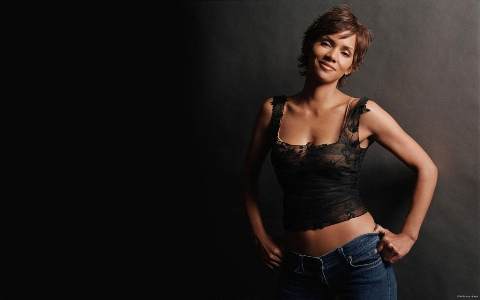 14. Smacked by her boyfriend!

In the 90s, a beating from Wesley Snipes during the filming of The Last Boy Scout severely affected her eardrum and caused her to lose 80% of her hearing in her left ear.
Source: myinterestingfacts.com

15. The same story of marriages and divorces! 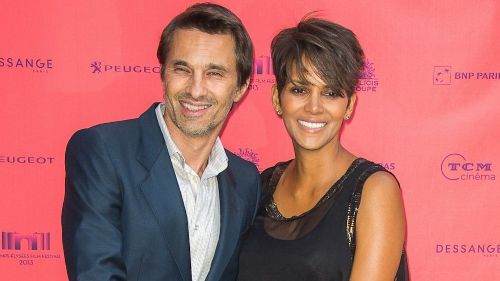 She was in a relationship with Jungle Fever co-star Wesley Snipes before marrying Atlanta Braves outfielder David Justice in 1993, though divorced in 1997. She then married musician Eric Benet were married from 2001 to 2005. And, in 2013 she married French actor Olivier Martinez and had a son, Maceo and a daughter with model Gabriel Aubry.
Source: Wikipedia, image: abcnews.com

Shukla Sundeep - June 22, 2016
0
Musee du Louvre, is located at the Seine in Paris and makes the second most visited museum after the Palace Museum in China though...