Popular Movies like 10 Things I Hate About You,The Patriot, Ned Kelly, The Brothers Grimm, Brokeback Mountain , Casanova ,Candy, I’m Not There, The Dark Knight etcetera reminds us of the Australian actor and director Heath Ledger. Just few months after portraying the character of “The Joker”, Ledger, unfortunately, gave up his ghost.
Here are some interesting facts about him that you might not know: 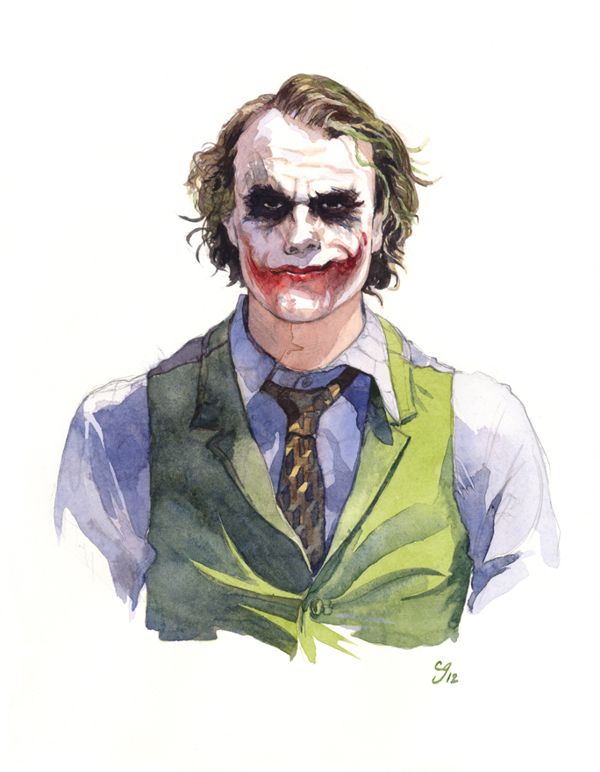 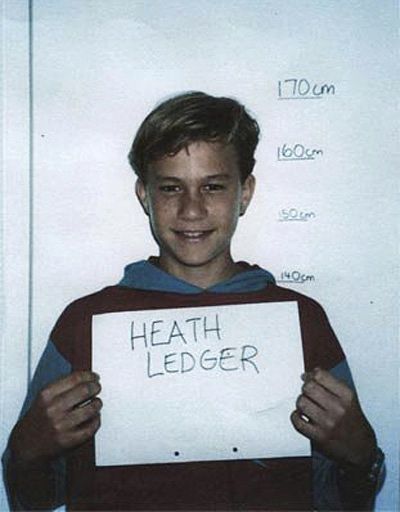 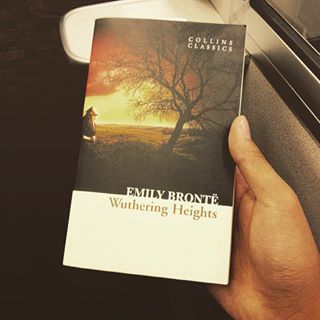 Heath and his elder sister, Kate have been named after the protagonists of the novel “Wuthering Heights”.
Source: boomsbeat.com, Image: Nonehub.com 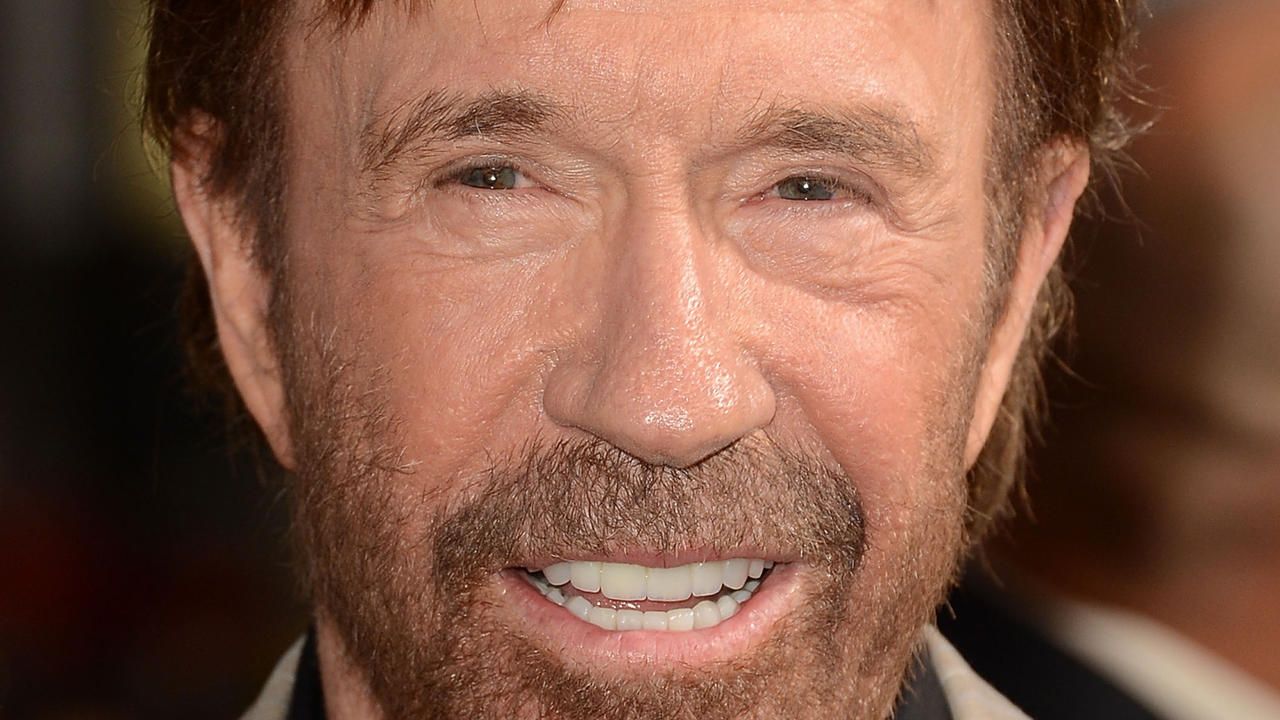 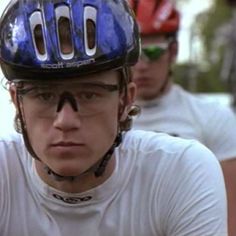 His first role in the Australian series called ‘Sweat’ was as a gay bicyclist.
Source: moviepilot.com, Image: pinterest.com 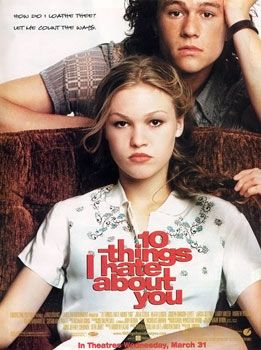 His first starring role where he beat Ashton Kutcher and Josh Hartnett was in 10 Things I Hate About You.
Source: buzzfeed.com, Image: wikipedia 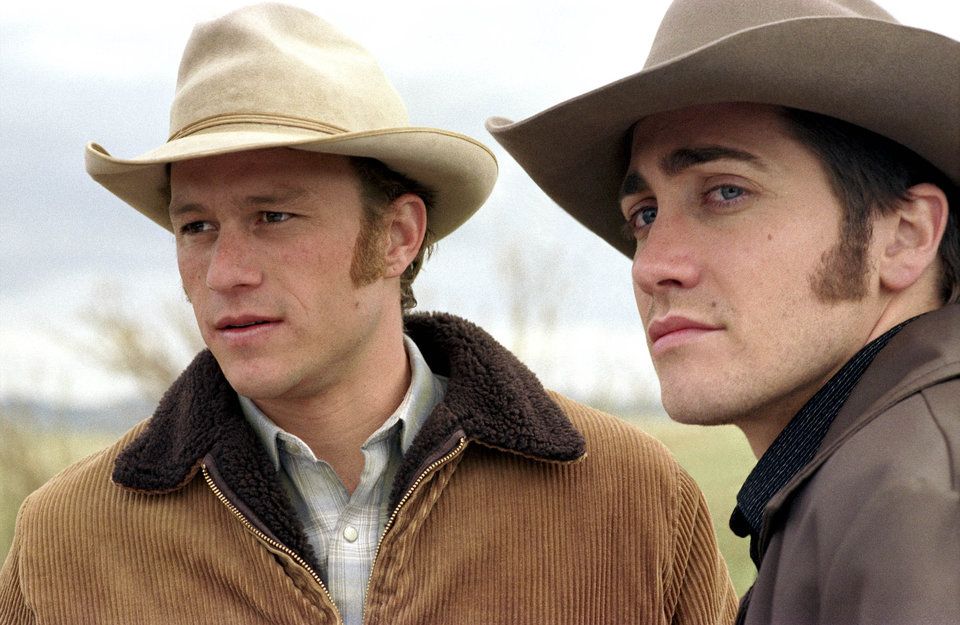 It was in the news that Ledger almost broke co-star Jake Gyllenhaal’s nose while shooting a kissing scene.
Source: unbelievable-facts.com, Image: huffingtonpost.com 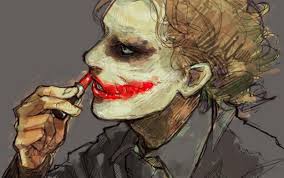 For his iconic role in The Dark Knight, Ledger, using the cosmetics and clown makeup, designed the Joker’s make-up himself.
Source: moviepilot.com, Image: gayspeak.com 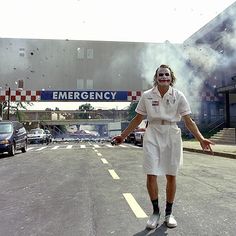 During the famous hospital scene when The Joker is seen dressed up as nurse, his name tag reads Matilda, the name of his daughter.
Source: buzzfeed.com, Image: pinterest.com 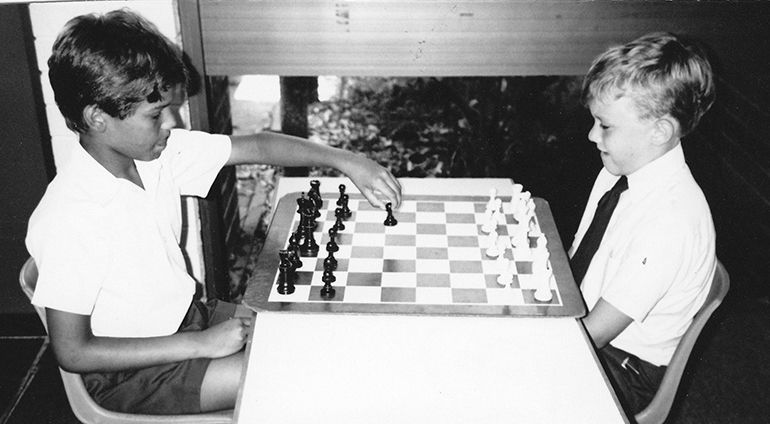 Not only was Ledger a brilliant actor but was a brilliant chess player too, completing the Australia’s junior chess championship only while he was 10 years of age.
Source: buzzfeed.com, Image: pinterest.com 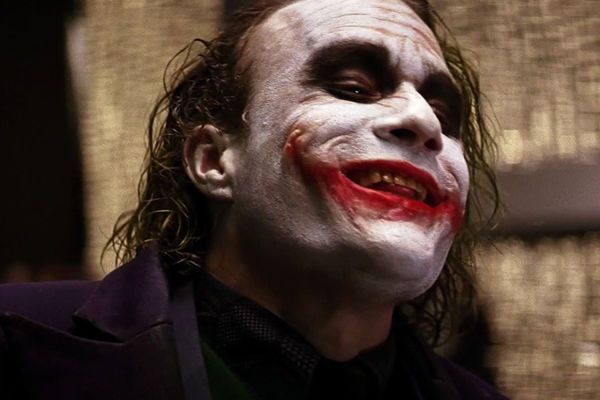 The eccentric rolling of tongue and other mannerism, while playing The Joker, took place because of Heath’s own habits.
Source: moviepilot.com, Image: whatculture.com 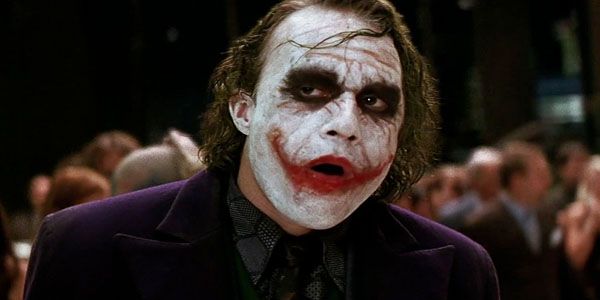 An actor, not younger than Heath, has ever played the role of The Joker.
Source: unbelievable-facts.com, Image: gazettereview.com 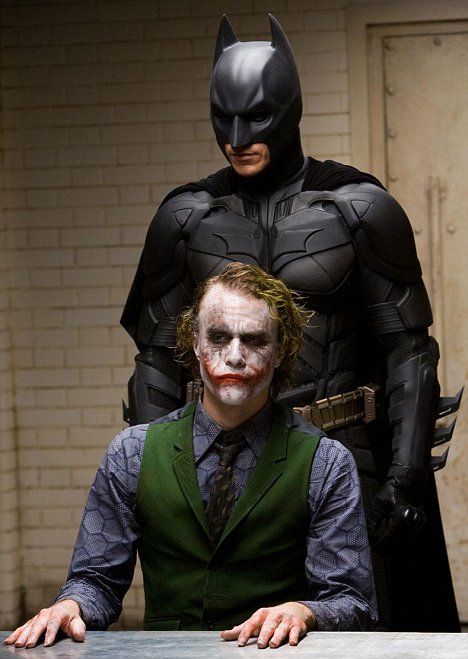 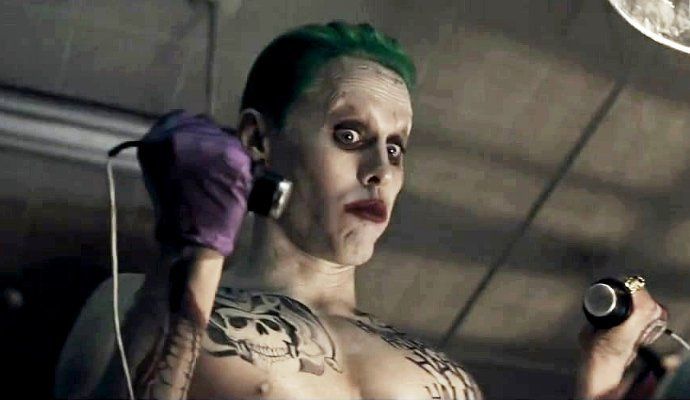 Heath spend most of his time in isolation and seclusion of a motel room to prepare for the role of The Joker.
Source: moviepilot.com, Image: showbizmag.com

Amusingly, “Keith Ledger” was  second most searched on google the day after his death.
Source: buzzfeed.com, Image: 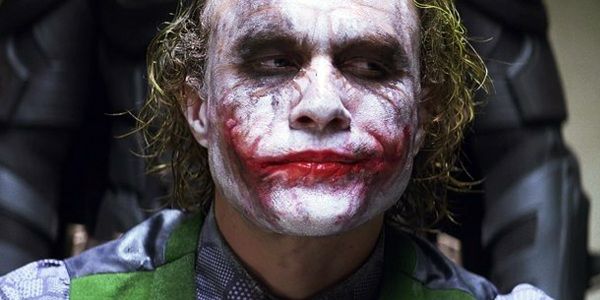 The scars on the Joker’s face is a wound called a Glasgow smile.
Source: unbelievable-facts.com, Image: pinterest.com

Rupinder - July 1, 2016
0
The all so wonderful and controversial "Hemp" deserves a detailed article and a careful read. Legalized and banned over and over, the final verdict...