Situated along the banks of the Musi River, Hyderabad is known as the city of Mughals and Nizams. The time you’ll visit here, you’ll witness the charm that sets this city. The towering & spectacular architecture and monuments will force you to admire it. There are still many traditional and ancient markets in and around Hyderabad. Here are some interesting facts about Hyderabad: 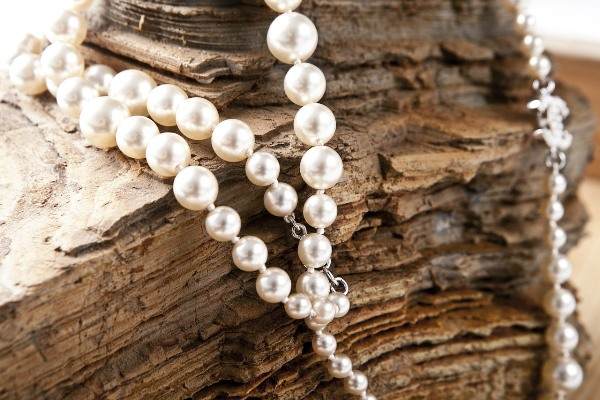 Hyderabad is one of the chief producers of natural pearls and is also a major contributor to the diamond trade, hence, it is referred to as the City of Pearls.
Source: The Hindu, Image: Pixabay

With a height of 18 m and weight around 450 tons, this breathtaking statue of Buddha is his biggest single rock statue in the world.
Source: Wikipedia, Image: Alosh Bennett, Flickr

With a population of about 6.8 million, Hyderabad is ranked 4th among the most populous cities in India.
Source: census2011.co.in, Image: Wikimedia

Hyderabadi Biryani was first introduced in India during the period of Nizam rule. It’s believed that Biryani came from Iran, where it was originated. Hyderabadi Biryani is made with rice, spices, and chicken or meat. It is mainly of two types, raw and cooked. There are around 140 varieties of Hyderabadi Biryani.
Source: BBC, Image: Garrett Ziegler, Flickr

Prasads IMAX theater in Hyderabad is the biggest 3D screen in India with a 72 X 95 height and width, respectively. It is also one of the most attended screens in the world. With the sitting capacity of around 635, it’s a must-visit place in Hyderabad.
Source: rediff.com, Image: thehansindia.com

Kohinoor, a 105 karat priceless diamond and one of the most expensive diamonds in the world is believed to be mined here. It was taken by the Britishers and is still in the UK.
Source: lonelyplanet.com, Image: speakingtree.in

Often referred to as the Hi-Tech city, Hyderabad is one of the fastest growing IT cities in India. Companies such as Microsoft, Yahoo, Oracle, Nokia, Dell, AMD, Accenture, Amazon, etc. have established their offices/workstations here.
Source: BBC, Image: fbcdn-photos-c-a.akamaihd.net

8.The Best Convention Center in India

Whether it’s an event, exhibition or conference, the HITEX convention center provides with the best facilities in the country with the seating capacity of around 2500 people in 53 acres of area.
Source & Image: hitex.co.in

Located at Bolarum, Rashtrapati Nilayam is a single storied building. After India’s independence, it was taken over from the Nizam of Hyderabad and handed it over to the President’s Secretariat. The President of India visits Rashtrapati Nilayam at least once a year (especially, during winters) and conducts official business from this Nilayam.
Source: presidentofindia.nic.in, Image: oldcityhyderabad.com

11. The City of Artificial Lakes

Lakes such as Hussain Sagar, Osman Sagar, and Himayat Sagar are the most popular among the 140 lakes in Hyderabad; mainly due to dams on river Musi.
Source: thenewsminute.com, Image: wikimapia.org

The Ramoji Film City is considered the biggest film studio complex in the world with a massive area of around 2000 acres.
Source: guinnessworldrecords.com, Image: Wikimedia

13. Hometown of the Indian Tennis Sensation

Sania Mirza, one of the most popular tennis players, is from Hyderabad and is known as Indian Tennis Sensation.
Source: architecturaldigest.in, Image: Keith Allison, Flickr

14. The Landmark of Hyderabad

Constructed way back in 1591 by Muhammad Quli Qutb Shah, the Charminar, indeed, symbolizes this city. With the height of 56m surrounded by 4 minarets or towers, the Charminar is a must watch place in the city.
Source: lonelyplanet.com, GIF: gfycat.com

Established in 1918 by Osman Ali Khan, Osmania University is a well-known university with around 17,000 admissions in all courses.
Source: osmania.ac.in, Image: Wikimedia

17. Hyderabad is Too Old

Hyderabad is considered as one of the oldest rock formations on the planet, around 2500 million years old.
Source: Wikipedia

Hyderabad is a considerably warm place, thus creating a snow theme park here is a blissful delight. Snow World is a theme park covering an area of around 8000 sqm and is the biggest one on the planet.
Source: yatra.com, Image: Wikipedia 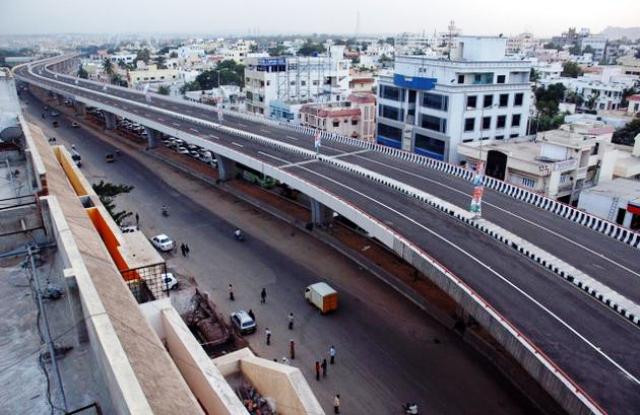 P V Narasimha Rao Elevated Expressway Corridor is the lengthiest flyover in India; with a length of around 11.6 km. It was made to form a straight link to the local airport.
Source: rediff.com

21. Home to the All-Time Richest Indian Ever

The last Nizam of Hyderabad, Osman Ali Khan (1886-1967) was so rich that he had a diamond paperweight worth £50 million. He is considered the all-time richest Indian ever.
Source: British newspaper ‘The Independent’, Image: Wikipedia 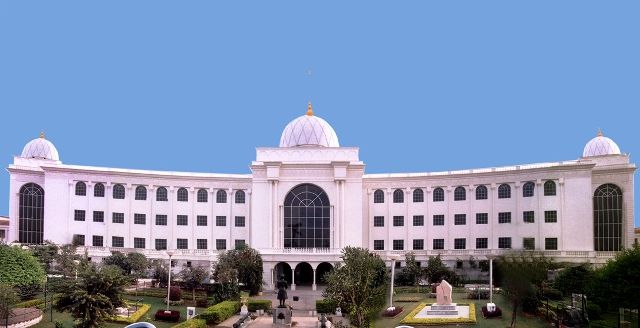 The Salar Jung Museum is considered the best museum in Southern India. It has around 40,000 collections from all over the world.
source: Wikipedia, Image: pinimg.com

Fish medicine is given to Asthma patients by Bathini Goud brothers in Hyderabad, which is free of cost, and reportedly, it fully cures Asthma. The fish medicine is served only once in a year (when Mrigasira Karthi date falls); usually, the date falls in June month. It is said that millions of patients have cured their Asthma disease by taking this medicine.
Source: bathinifish.com, Video: WildFilmsIndia (YouTube)

Shukla Sundeep - June 13, 2016
0
Tokyo is a well-known city, but is officially known as a "metropolitan prefecture", which differs from and combines elements of both a city and...