Every year the whole nation of India fathoms the patriotic feeling with the tricolor of saffron, white and dark green on 15 August, which is celebrated as the Independence Day in India. Here are some interesting facts about India’s Independence day:

Though India unofficially got its independence on July 18, 1947, however, 15 August was officially decided because of Mountbatten. He chose this day because this day was also recognized as the second anniversary of Japan’s surrender to the Allied Forces in World War II.
Source: archives.deccanchronicle.com

2. Where was our National flag first unfurled?

No! not Lal Qila, the National flag of India was first unfurled on August 7, 1906, at the Parsee Bagan Square in Calcutta, and it had horizontal stripes of red, yellow and green.
Source: indiatvnews.com 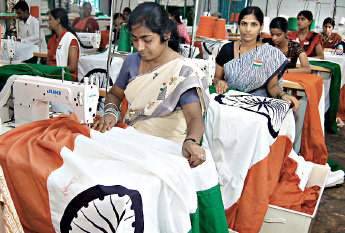 Khadi Development and Village Industries Commission is authorized for making the glorious flag of India. The Karnataka Khadi Gramodyog Samyukta Sangha in Dharwad is the only maker of the flag, using cotton instead of the earlier varieties.
Source: archives.deccanchronicle.com, image: indiareflects.com 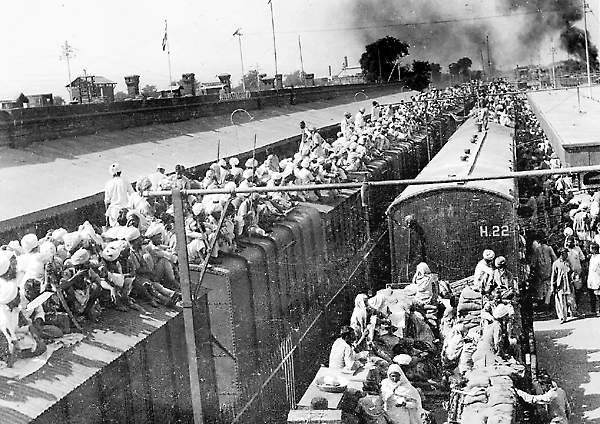 Though, the Partition Plan was announced on June 3, 1947, but implemented on 14th August 1947 and on the same day Pakistan was established. Next day, on August 15th, 1947, the foundation of the Independent Sovereign Republic of India was laid. The partition had cost more than a million lives, and nearly 3.5 million Hindus and Sikhs migrated from Pakistan to India and about 5 million Muslims from India to Pakistan.
Source: oneindia.com, image: wikimedia.org 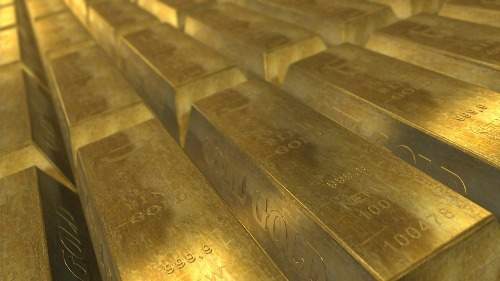 In 1947, had Pakistan avoided the mistake of sending their tribesmen to attack and conquer Jammu and Kashmir, it would have eventually gone to Pakistan.
Source: business-standard.com

After freedom, Portugal played the game by altering their constitution and declared Goa as their state. But on December 19, 1961, Indian armed forces conquered Goa and appended it to India.
Source: archives.deccanchronicle.com

Mahatma Gandhi, the chief architect of the Independence, did not participate in the celebrations. Instead, did a fast for the entire day in Calcutta, witnessing the flames of communal violence in Bengal between the Muslims and Hindus.
Source: smallstrokes.blogspot.in

Not only India but some other countries also celebrate 15 August as their day of independence, such as South Korea, Bahrain, and the Republic of the Congo.
Source: smallstrokes.blogspot.in

10. From Karachi to Delhi 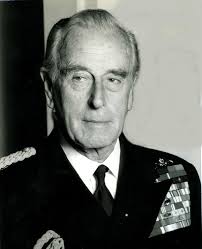 Lord Mountbatten was a busy guy at the time of independence as he was part of the transfer of power ceremony in Karachi on 14th August, and next day in Delhi as well on 15th August 1947.
Source: seobloggerstips.com, image: wikipedia.org

Shukla Sundeep - January 3, 2017
0
Mont Blanc is the highest mountain in the Alps and the highest in Europe after the Caucasus peaks. The name Mont Blanc means "White...