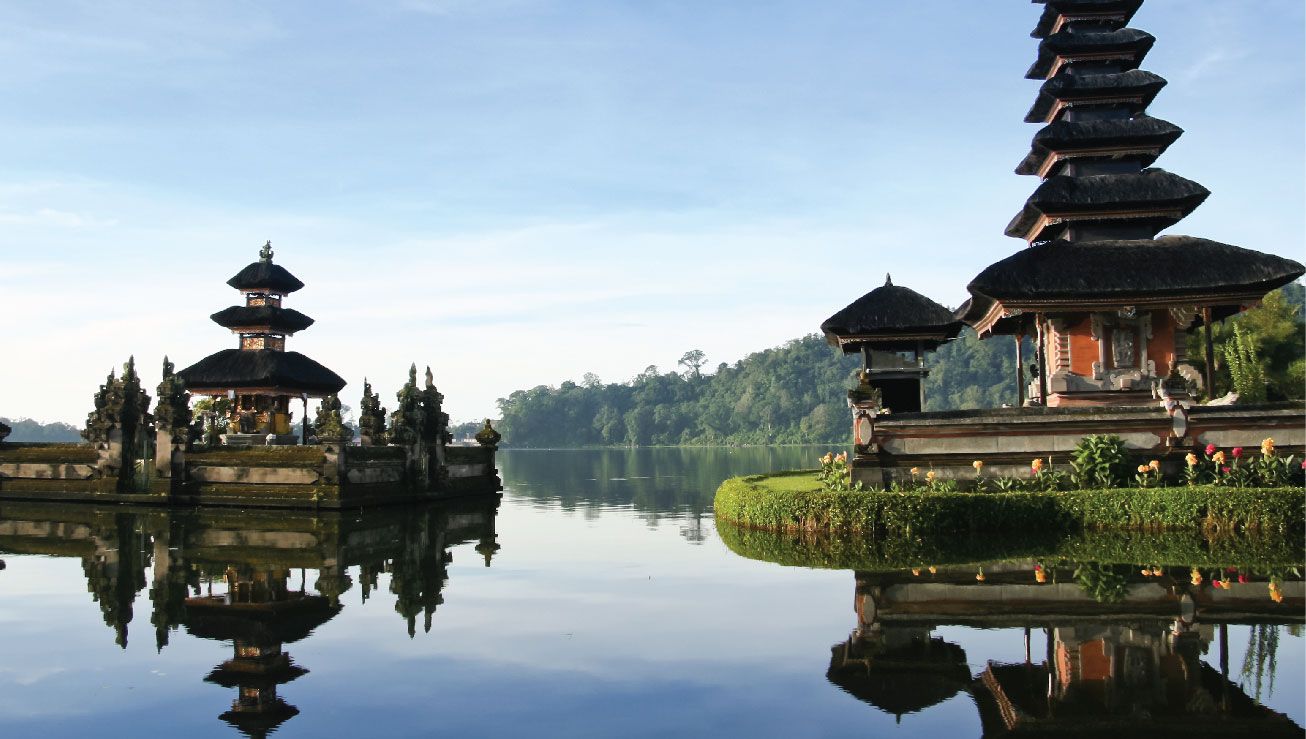 Indonesia is composed of more a huge number of islands; basically there are more than 17000 islands and about 6000 of them are inhibited by people. That’s why Indonesia had gained the status of being the largest archipelago in the world. The most surprising fact about these islands is that about half of these islands are still unnamed. So, if you ever plan on disappearing you can just go to one of these no-name islands and your address will be: one of the 8,500 no named island.
Source: reckontalk.com

2. The fourth most populous nation

About 260,563,611 people inhabit the 6000 islands of Indonesia making it the fourth most populous nation in the world. Indonesia is also one of the most ethnically diverse countries in the world. There are about 300 distinct ethnic group native of this country and more than 740 different languages are spoken. Gosh! How do they communicate during national events?
Source: worldometer.com 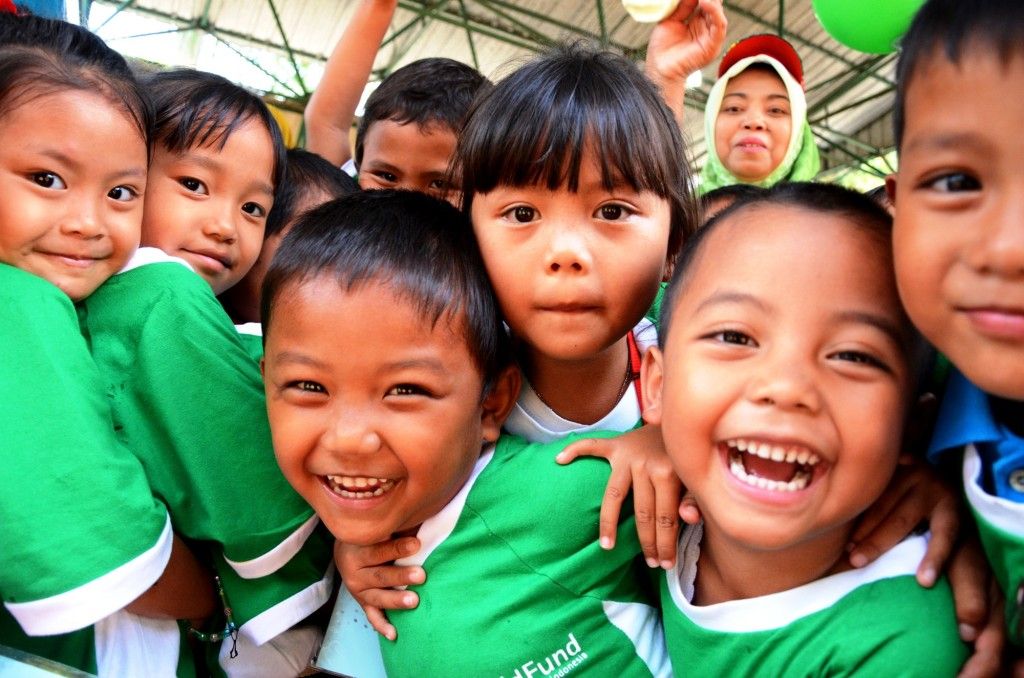 Children of Bali region in Indonesia are named quite uniquely. Names of children are given according to the rank in which they are born. The first born is named Wayan, the second born is named Made, the third born is named Nyoman and the fourth born is named Ketut. If a fifth child is born then the naming again starts from Wayan. Entirely unique! Isn’t it?
Source: internshipbali.com, Image: schoolsunited.com 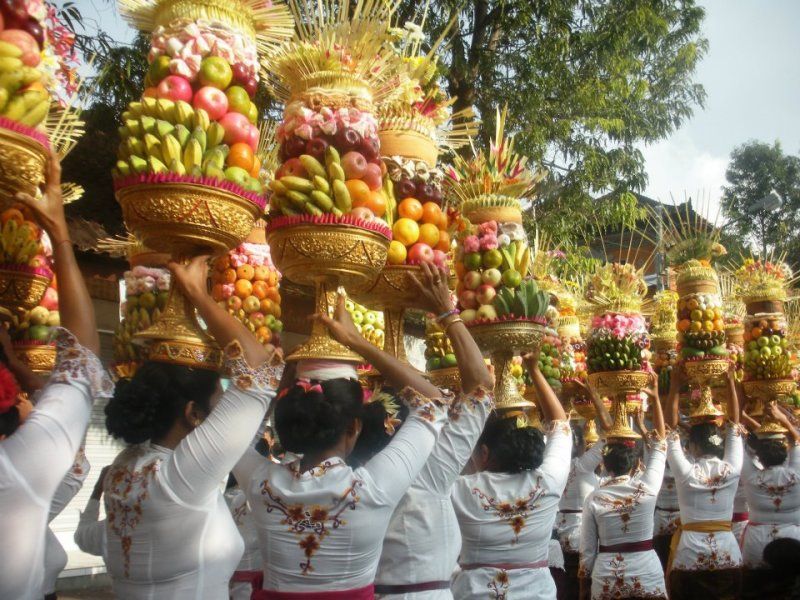 Indonesia officially recognizes only six religions which are Islam, Hinduism, Catholicism, Protestantism, Confucianism and Buddhism. According to Indonesian law every citizen of Indonesia must officially subscribe to one of these six religions even if the person practices any religion other than these six. Also, no two people of two different religions can marry one another unless one of them converts into the other’s religion.
Source: worldette.com, Image: cultureandheritage.blog

When people of so many different tribes and religion coexist in a single country then their motto must be “Unity in Diversity” and it is actually the motto of Indonesia.
Source: wikipedia

6. Home of the largest lizard 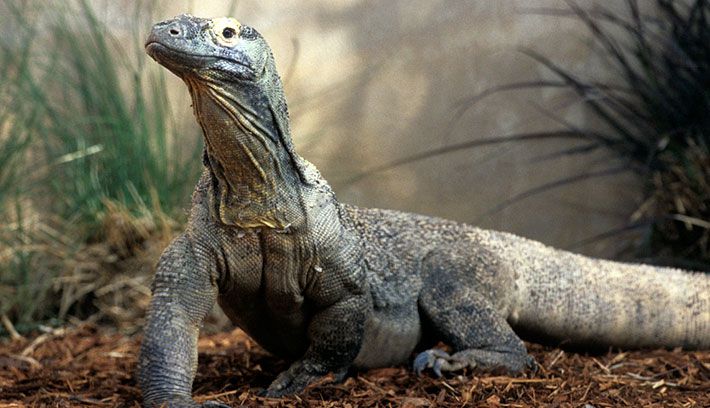 Indonesia is the home of Komodo dragon. A fully matured Komodo dragon weighs a good seventy kilograms and can measure up to 3 meters i.e. 9.8 feet, making it the largest lizard in the world. Those who are frightened of the little house lizards should definitely check up on the Komodo situation while visiting Indonesia.
Source: wowshack.com, Image: wikipedia 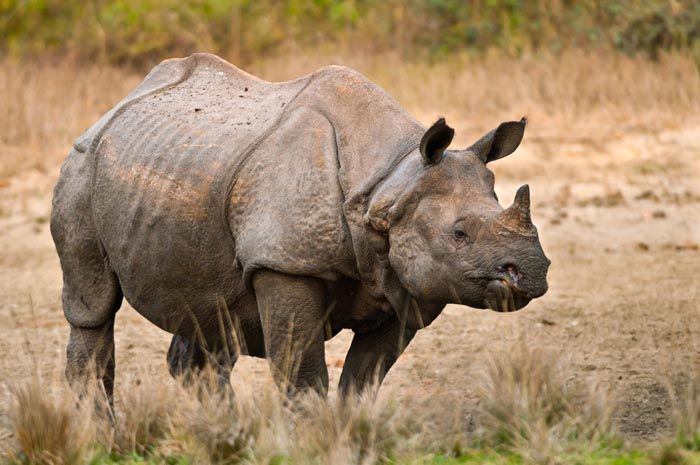 Indonesia comes second in ranking in the field of biodiversity. So, it is no wonder that it is the home of some of world’s rarest flora and fauna. It is the home of the endangered Orangutan, Sumatran tiger and the Javan rhinoceros. Also, adding to its rare list is Rafflesia, the world’s largest flower. Here is an interesting fact: the word Rafflesia means ‘corpse flower’ or ‘meat flower’ as it smells like rotten meat.
Source: indonesiad.com, Image: wikipedia

8. Indonesia has the world’s longest snake 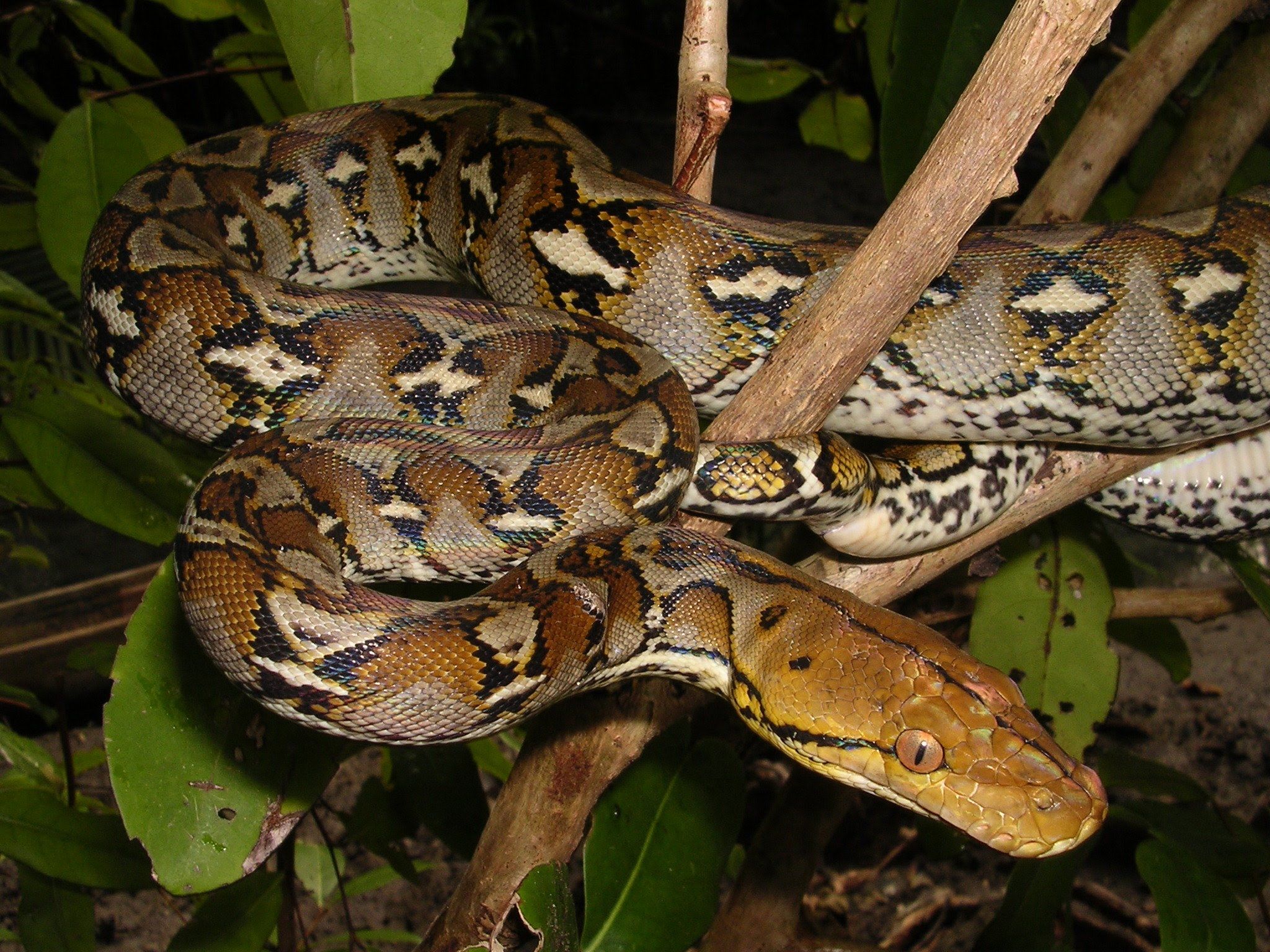 Indonesia is the home of the longest snake in the world. This snake was found and recorded in the year 1912 on the island of Celebes and its length was ten meters. It is now found in Sulawesi Island and is called Python Reticulates.
Source: thesomasociety.com, Image: wikipedia

9. Home of the smallest 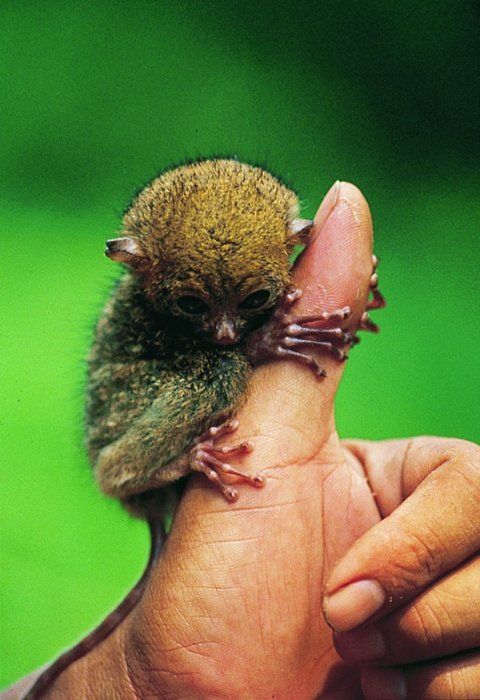 If you are thinking Indonesia is only about the largest and the longest then it is time to change the view. Indonesia houses the smallest primate called Tarsier Pygmy or Mountain Tarsier. It is only 10 cm in length!
Also, Indonesia is the home of the smallest fish in the world, named Paedocypris progenetica. It has a length of mere 7.9 mm.
Source: indoboom.com, Image: wikipedia

To most people the word Java is synonymous to the computer programming language JAVA. But Java is also the name of one of the island of Indonesia. This island is so popular for its coffee beans that Java became a slang term for Coffee!
Source: facts.randomhistory.com

One earthquake makes fear creep in our heart. Imagine the plight of people who faces around 4 earthquakes every day. No, it is not a joke. Indonesia contains about 400 volcanoes all over the country out of which about 150 are active and hence faces so many earthquakes.
Source: travelfoodfashion.com 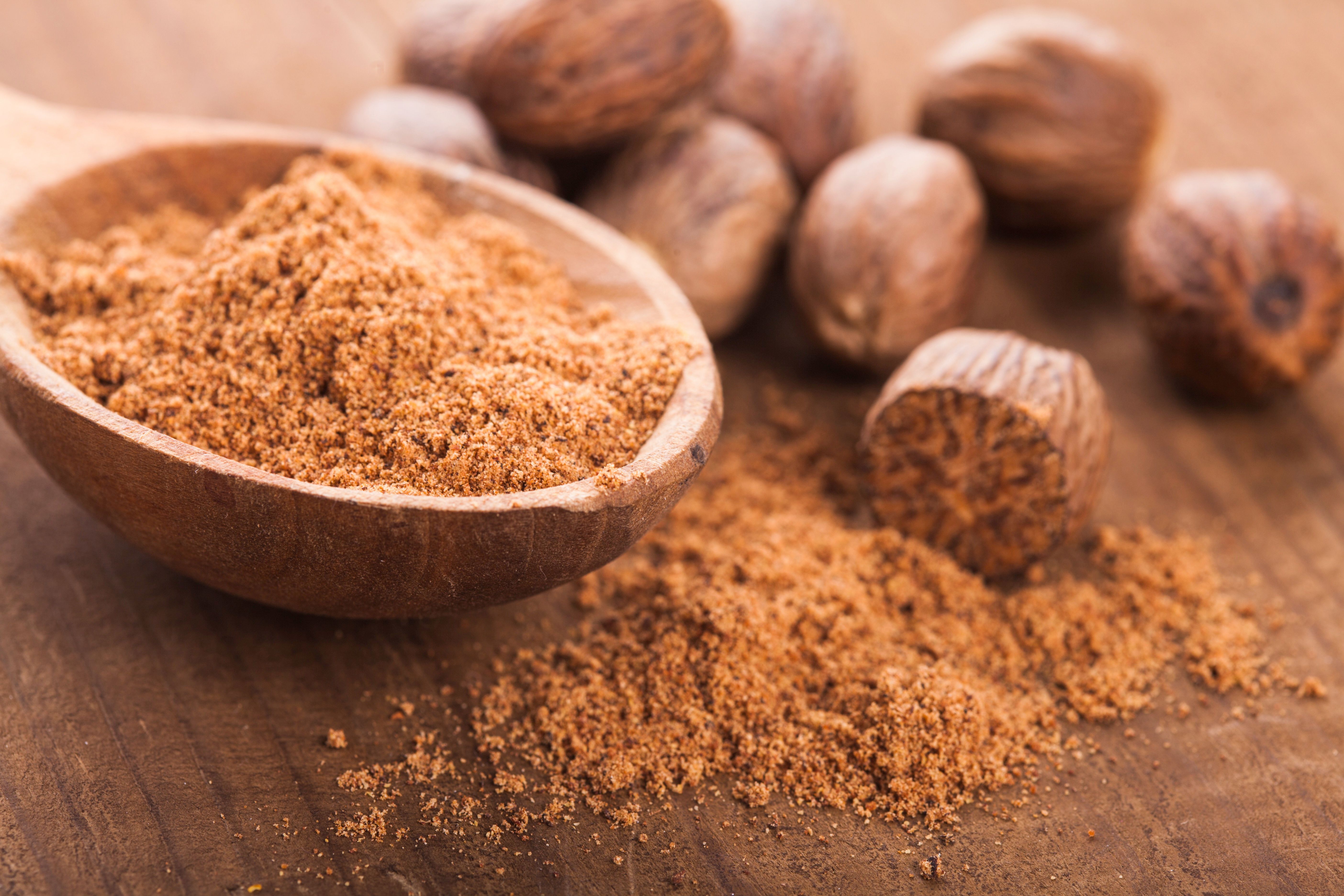 Indonesia is the world’s largest producer of the spice: Nutmeg. Here nutmeg is produced in such large quantity that Indonesia is the supplier of 75% of world’s total nutmeg.
Source: nomadicboys.com, Image: foodsforhealth.in 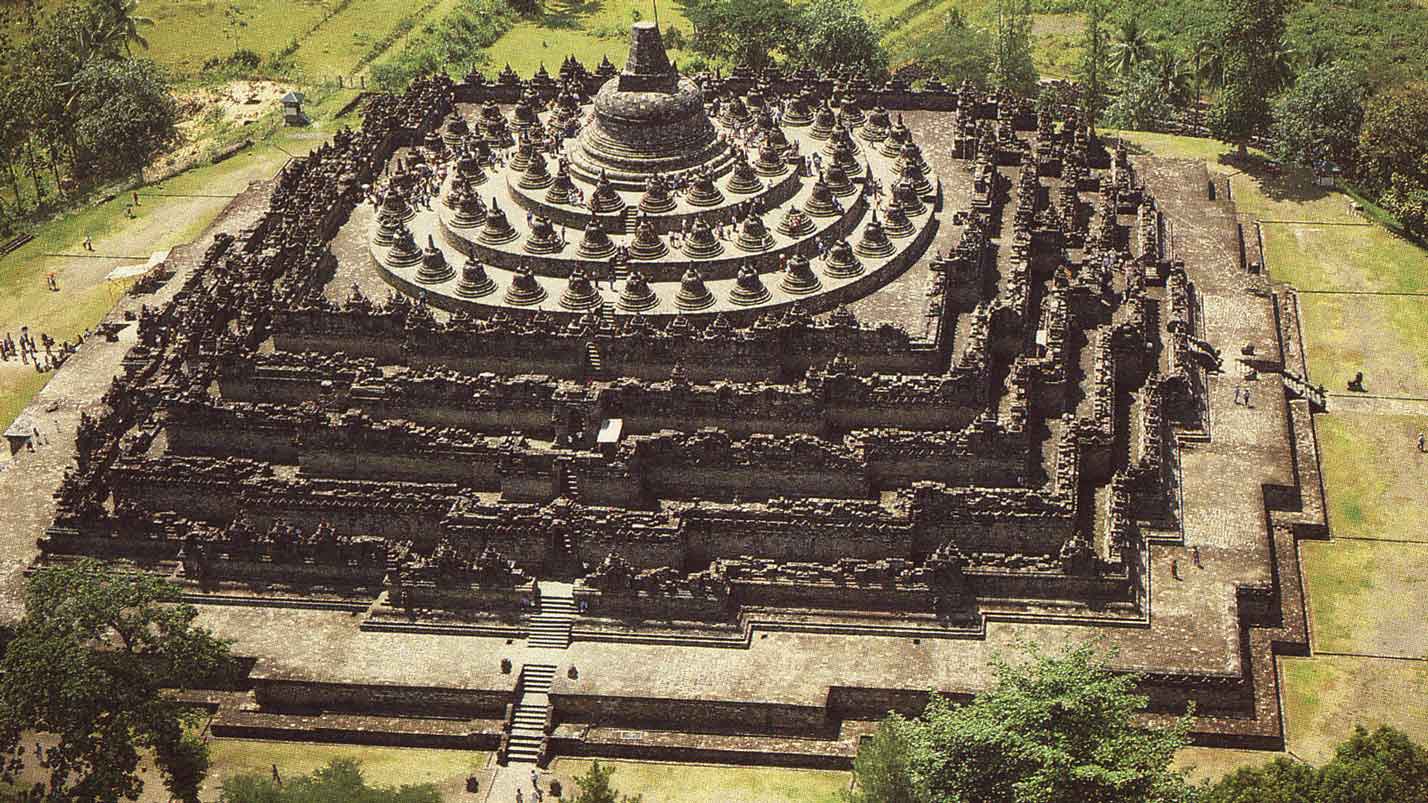 Borobudur temple is the largest Buddhist temple in the world and it is located in Central Java in Indonesia. It was earlier in the list of Seven Wonders of the World.
Source: whatthafact.com, Image: travelindonesia.com 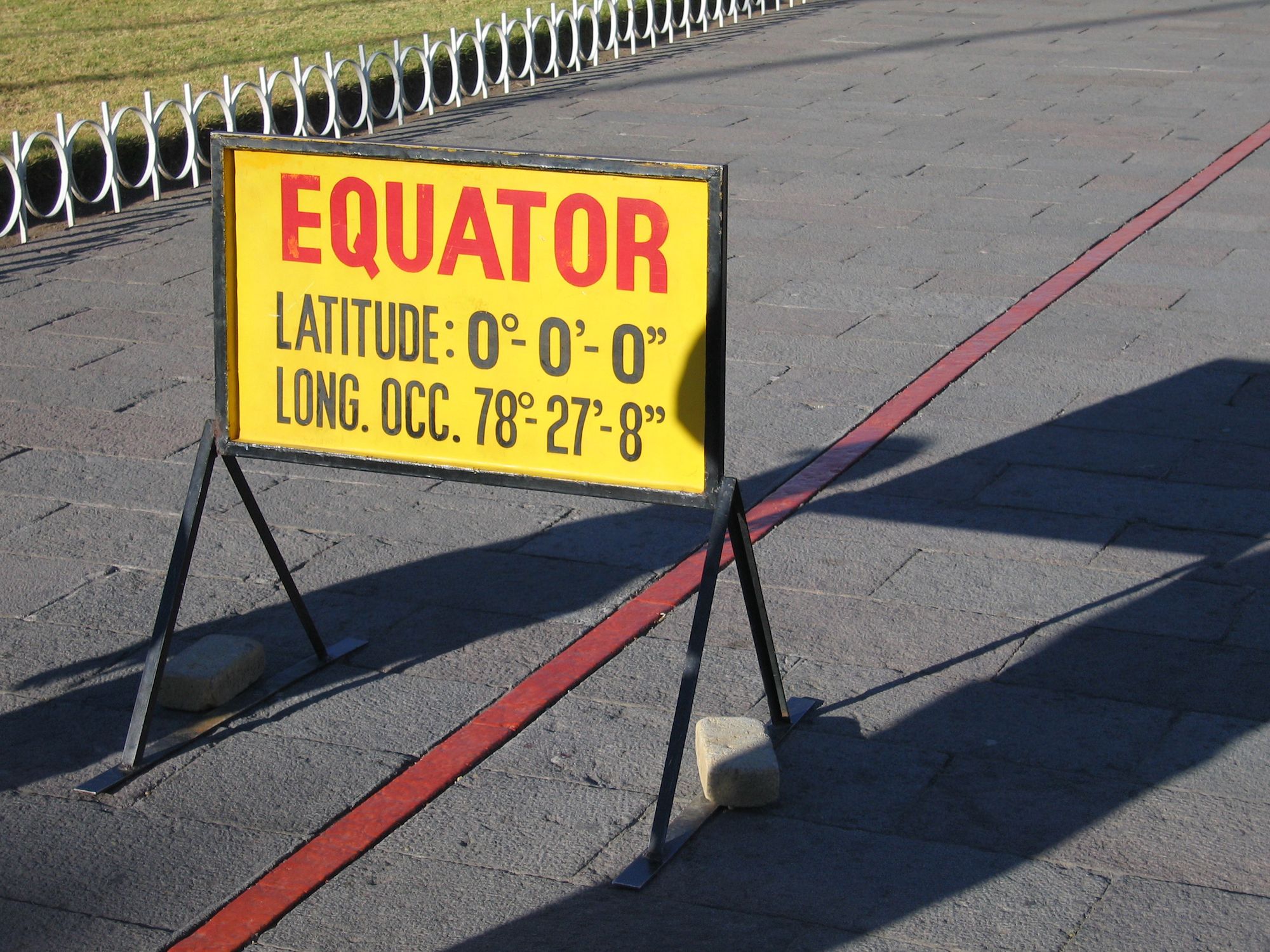 If you look into the map of Indonesia, you would find that Indonesia extends on both side of Equator.  The equator cuts Indonesia into two half. The landscape around the equator in Indonesia is said to be the delight of every photographer.
Source: geckosadventure.com, Image: wikipedia 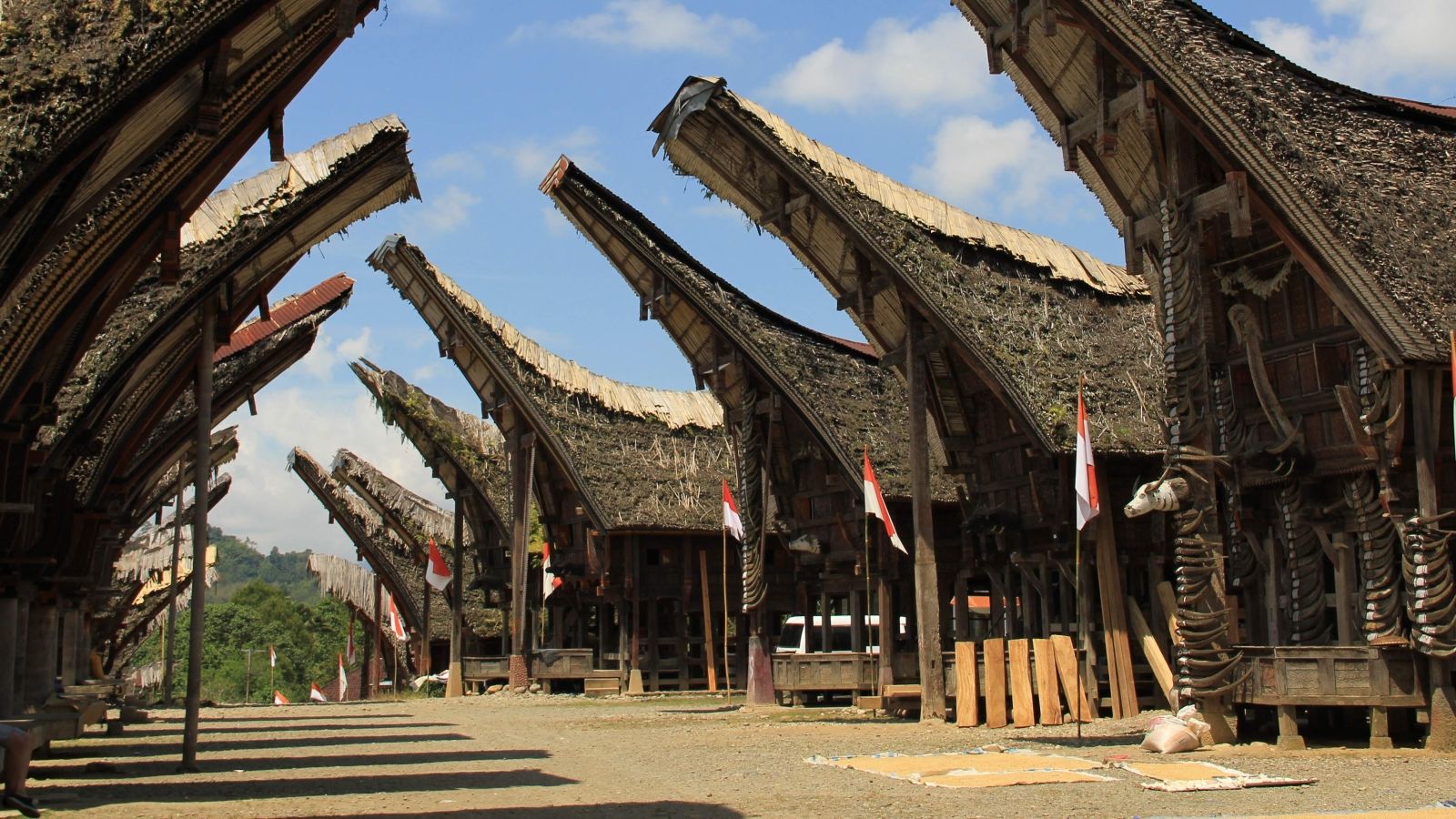 When you start saving up for your funeral, you know it’s going to be a big affair. But no funeral in the world can match the grandeur of Toraja which is a small town in Sulawesi island of Indonesia. The funeral procession goes on for 7 days and hence is quite costly. But after all these fanfare where do they keep the dead body? Well, in the house itself!
Source: scoopsofjoy.com, Image: travelwithus.com 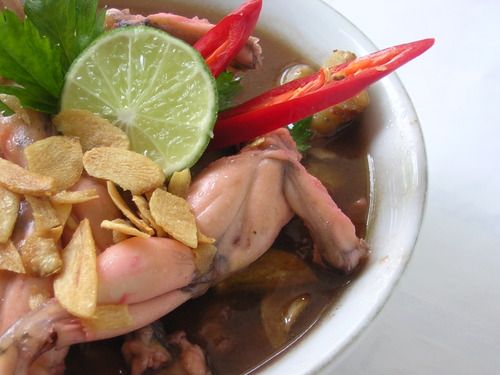 People of Indonesia are crazy about frog legs and the soup made with it called Swikee. Frog legs are in so huge demand here that Indonesia had become the leading exporter of frog legs in the world.
So, while the whole world is going gaga about Angelina Jolie’s leg; Indonesian people have other preference in the matter of legs.
Source: nomadicboys.com, Image: snapfood.net