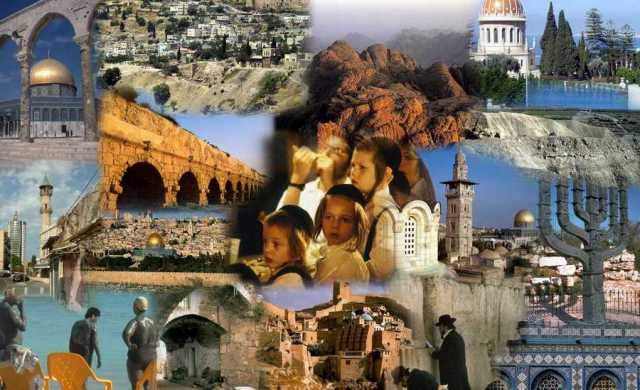 1. Largest Jewish State in the World

Israel is the largest Jewish state in the world. Israel has largest population for Jewish people of over six million.
source: wikipedia

2. Lowest point on the surface of Earth

Israel is situated at the lowest point on the surface of the Planet. The Dead Sea is located 1,315 feet below sea level and is also one of the saltiest bodies of water.
source: timeout.co.il 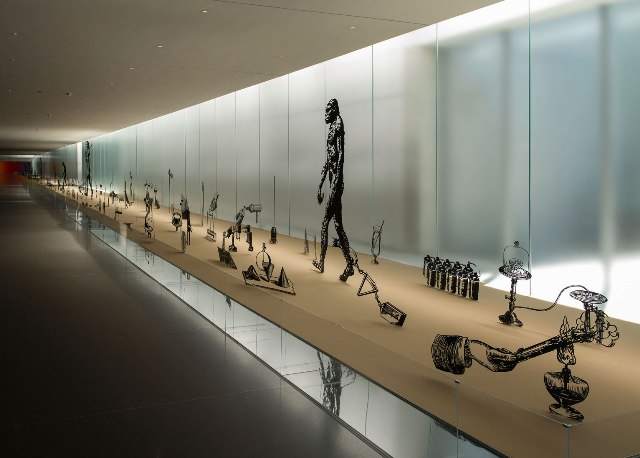 Israel has the most museums per capita than any country in the world. Israel Museum, Tel Aviv Museum of Art or the Museum of Tolerance in Jerusalem are one of them.
source: timeout.co.il, image: www.imj.org.il

4. One of the Most controversial countries in the World

Israel is the one of the most controversial countries in the world. Israel has several conflicts with Palestine over land.
source: wikipedia

Israel has the third highest rate of entrepreneurship in the world.
source: igoogledisrael.com

8. Centre of Technology in Middle East

Israel has been the hub of some of the major technological advances in recent years, incorporating: the development for the very first cell phone was believed to have been done in Israel by Motorola (which has its largest development center in Israel), most of the Windows NT operating systems were developed by Microsoft-Israel, the Pentium MMX Chip technology was designed in Israel at Intel, and voice mail technology was also developed in Israel.
source: igoogledisrael.com

Most of the population in Israel contains Computers at home. This country has one of the highest percentage of home computers in the World.
source: igoogledisrael.com 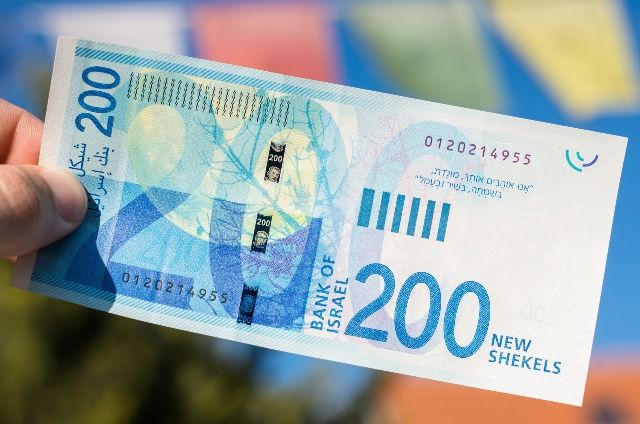 Israeli bank notes have brail on them so the blind people can identify them easily.
source: www.thejc.com, image: www.shuttledirect.com

Krishna - April 25, 2017
0
The National Palace Museum is a located in Taipei, Taiwan. From Neolithic era to the modern age, this museum is rich in Chinese artwork...