Royal Navy Commander James Bond, CMG, RNVR, a character who is a British Secret Service Agent, the hero of uncountable novels, movies, comics and video games. Besides being a larger than life figure, James Bond has many other aspects worth knowing. Here are some interesting facts about James Bond and his adventurous journey:

1. Those Who Missed Out Being The James Bond!

Clint Eastwood, Adam West, Burt Reynolds, all these actors were offered the role of portraying James Bond in the movies, but they all declined this role because they thought the character would be justified only by a British actor.
Source: kickassfacts.com, Image: wikimedia.org

George Lazenby, who portrayed the role of James Bond in the 1969 movie, “On Her Majesty’s Secret Service” was not an actor before this movie. To impress the producer, he got himself a suit, put on a Rolex, had a new haircut and convinced him that he had worked in a few so-called “made-up” movies, thus bagging the famous role.
Source: kickassfacts.com, Image: pagesz.net

The creator of James Bond, British Journalist, and novelist, Ian Fleming, named James Bond after an American bird expert. He stated that he wanted the character’s name to be as dull as possible and his personality as boring as one could imagine.
Source: buzzfeed.com, Image: dailymail.co.uk

The late American President Mr. John. F Kennedy was a huge fan of James Bond Series. On Nov. 23, 1963, one day before he was brutally assassinated, he viewed an early print of James Bond Movie, “From Russia, with love” at the white house.
Source: kickassfacts.com, Image: wikimedia.org

5. The woman behind James Bond!

Truly said, behind every successful man, there is a woman! And the same goes with this fictional character. Barbara Broccoli is the producer of James Bond movies and she herself casts the main character, the girls in the movie and even works on the stories.
Source: kickassfacts.com, Image: cinetropolis.net

The gun used in the James Bond movies, Walther PPK, is the same gun model that was used by Adolf Hitler to shoot and kill himself.
Source: kickassfacts.com, Image: wikimedia.org

In the 1964 movie, “Goldfinger” the girls portrayed as the pilots in Pussy Galore’s Flying Circus were actually men dressed up as blondes and wearing a wig.
Source: msnevent.com, Image: jamesbond.wikia.com 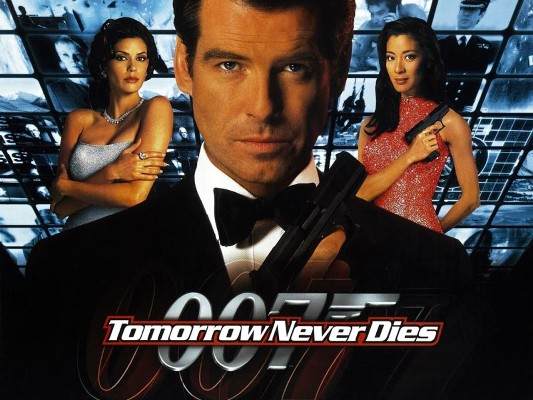 During the shoot of the movie (in 1997), “Tomorrow Never Dies,” more than 15 BMW’s were a part of the crash, and all were destroyed.
Source: msnevent.com, image: youtube

During the weapon training for the movie “Skyfall” (2012), 200,000 rounds of ammunition were used! It looks like the producers had a lot of budgets to spend!
Source: msn.com 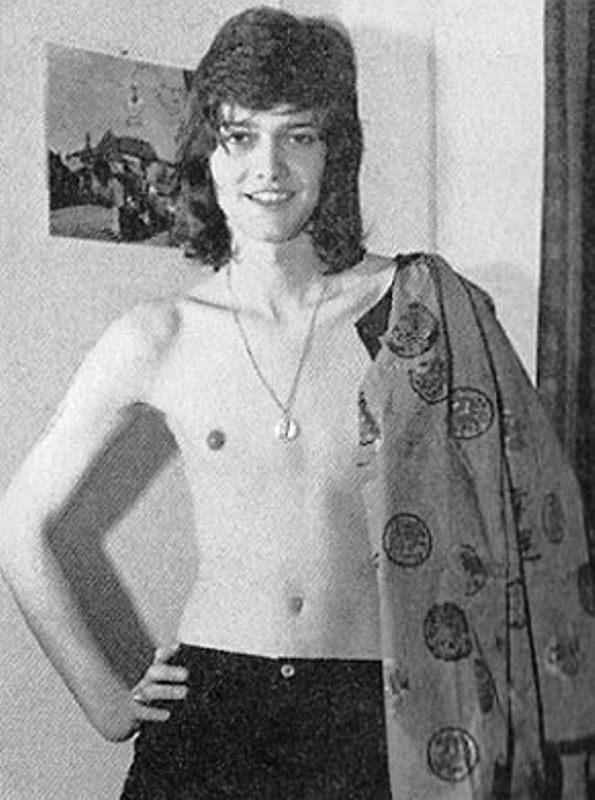 One of the bond girls, Caroline Cossey, who was cast as an extra in the movie “For your eyes only,” was a boy at birth. She had a full sex reassignment surgery at the age of 17.
Source: omgfacts.com, Image: universalexports.net 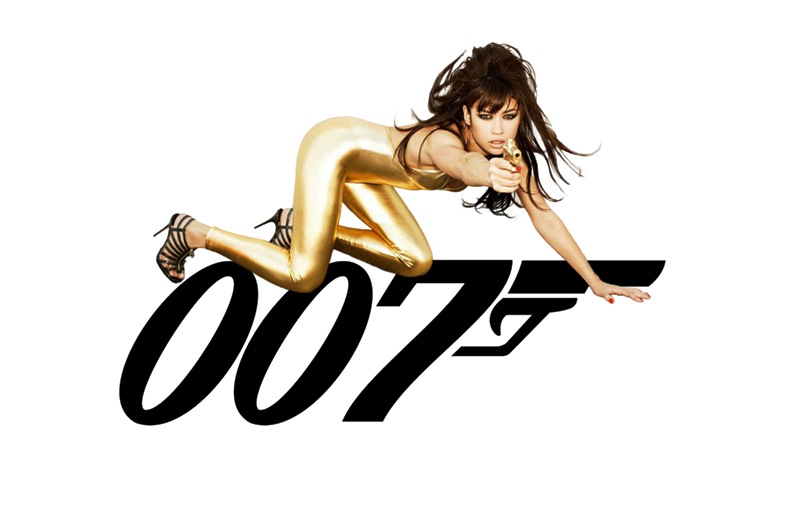 Funnily yet strangely, 3/4 of the women who have slept with James Bond in his movies have tried to kill him.
Source: omgfacts.com, Image: futureaa.com.au

Try typing \”James Bond\” on Google translate and then have it translated into standard Chinese. You will see it appear as \”007\”. Interesting, isn’t it?
Source: omgfacts.com

13. Harder than it seems 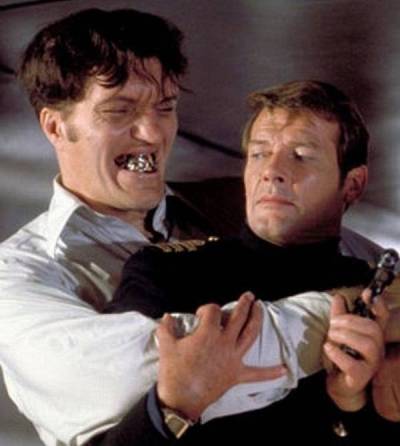 In the movie “The spy who loved me,” Richard Kiel had to do a role with metal teeth in his mouth. It was so difficult and painful that he could not put the metal for more than half a minute in his mouth.
Source: msn.com, Image: gbtyl.com

Krishna - March 28, 2017
0
On the Northern shore of the Lake Ontario, near the US Border, lies Canada's Largest City. Toronto is a popular Canadian city and a...