Jeddah Tower also Known as Kingdom Tower and Mile-High Tower is a skyscraper under construction in Jeddah, city in Saudi Arabia at a preliminary cost of SR4.6 billion (US$1.23 billion). It will be built by 2019 completely and will be the tallest building in the World. 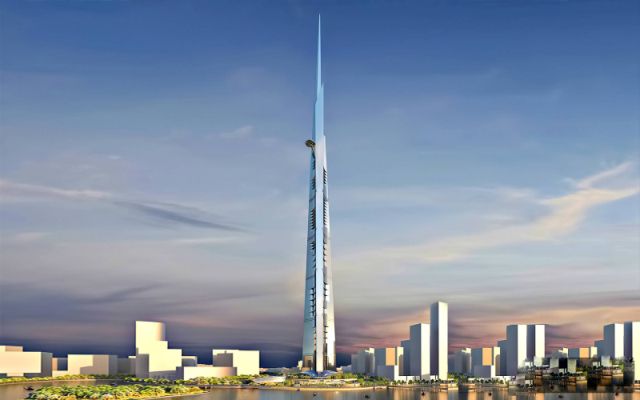 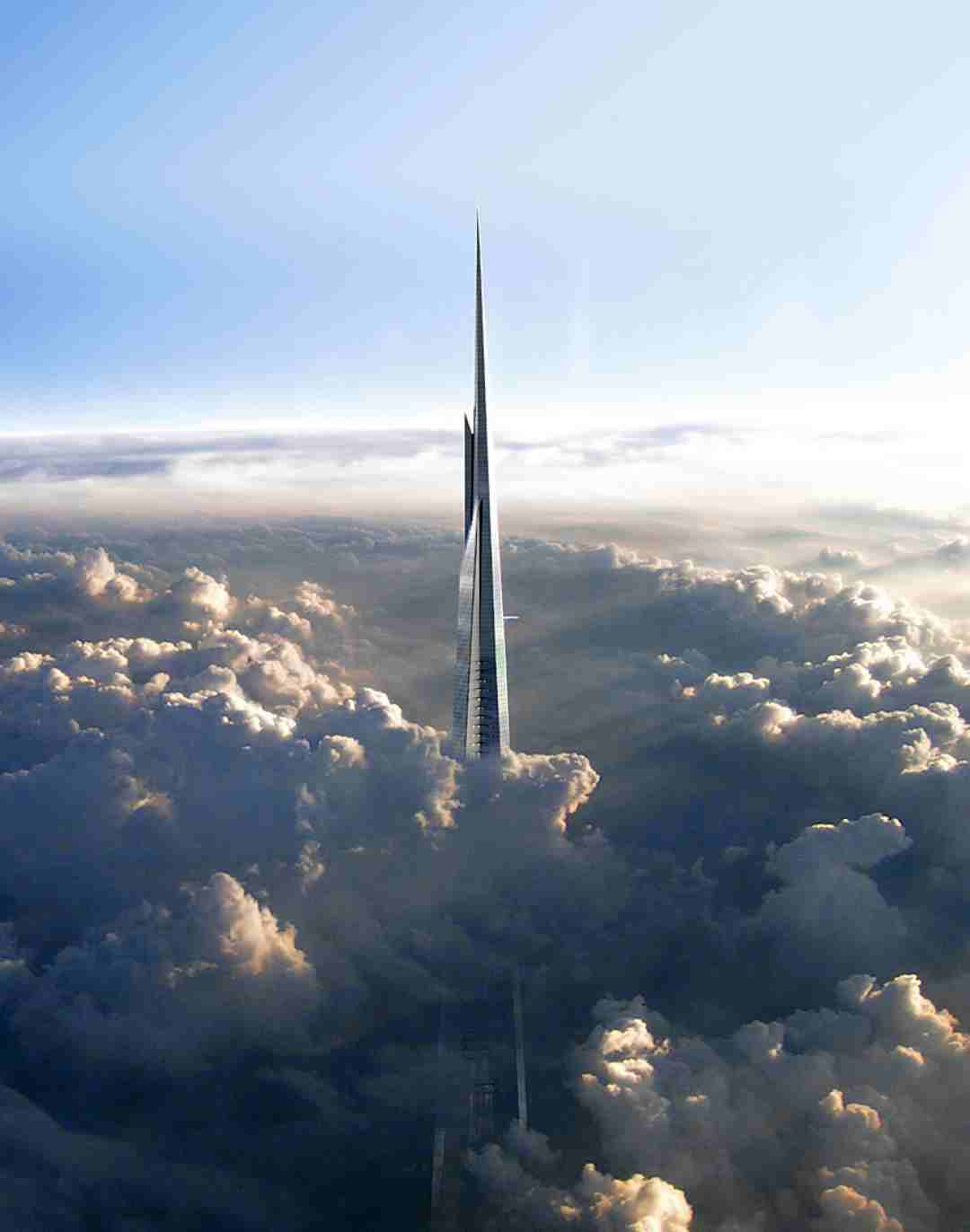 Jeddah Tower will be the tallest building in 2019 after it’s completion. It will be the first structure to reach 1 kilo-meter high mark. Its height is planned to be 1.6 km (or 1 mile) high. It is still 180 meter taller than Burj Khalifa. However it is under construction. After the construction it could look like upper image. The Proficient American Architect Adrian D. Smith is designing this Building, who designed Burj Khalifa also.
source: wikipedia, image: media.licdn.com 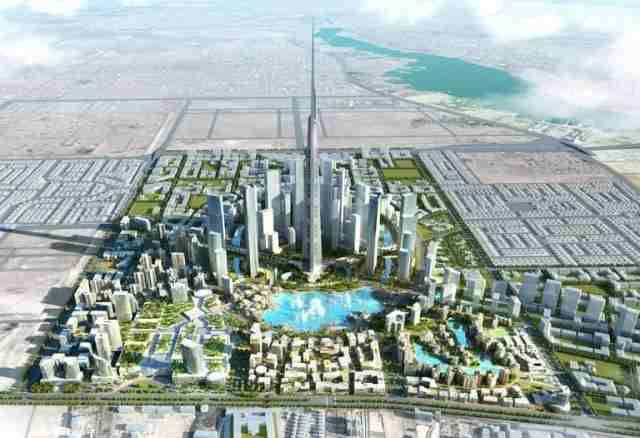 Jeddah economic city is also Known as the Kingdom City. It is being constructed in Jeddah City, Saudi Arabia near around Jeddah Tower. This Project is designed by Kingdom Holding Company, a firm owned by Prince Al-Waleed bin Talal. The Entire Project is estimated to cost $20 billion. Jeddah Economic City will host both commercial and residential development including homes, hotels, and offices.
source: wikipedia, image: saudiprojects.net 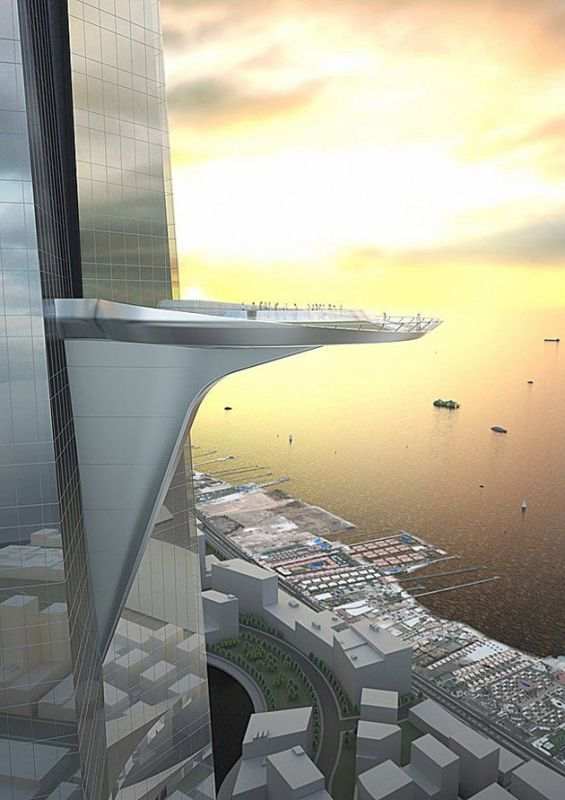 This Building comprises a beautiful sky Terrace, that will overlook the Red Sea. This Balcony is 98 feet in Diameter which was originally intended to be a helipad. This Circular Sky Terrace will rotate around its center.
source: architizer.com, image: s-media-cache-ak0.pinimg.com 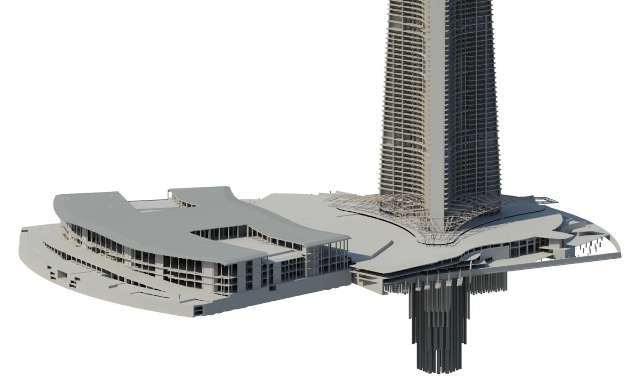 It has got the Functional Shape. The narrowing silhouette has to fight wind as well as gravity, so the three-sided shard is designed to be aerodynamic. The taper also helps maximize usable area.
source: architizer.com, Image: architizer.com 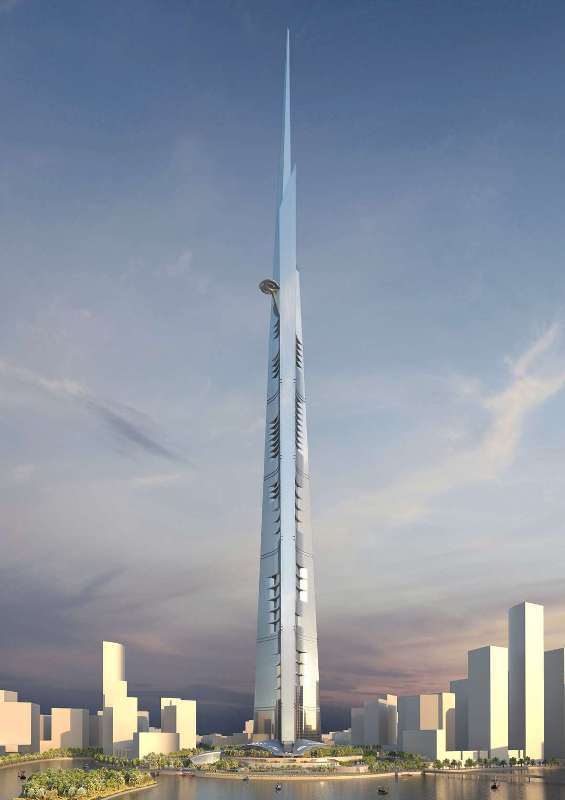 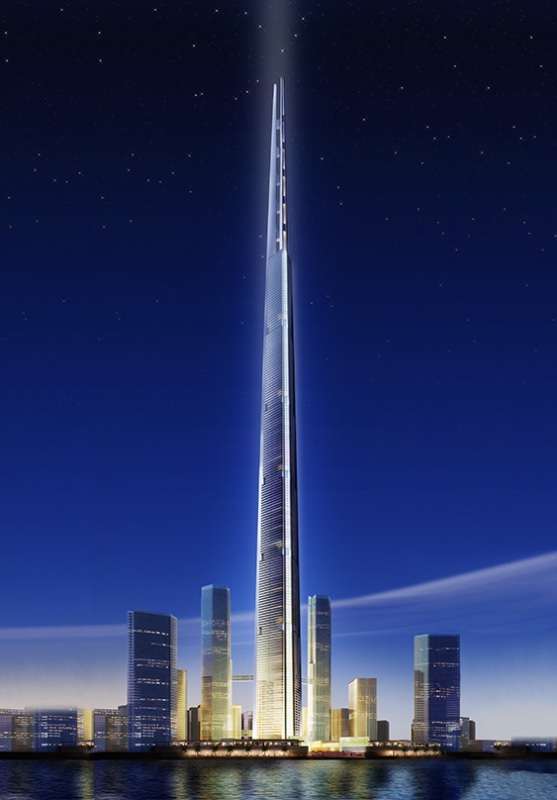 The building has got ultra-modern features and amazing design. This means it has a high-performance external solid wall system, counting low-conductivity glass that will decrease energy utilization by reducing thermal loads.
source: saudibuzz.com, image: saudibuzz.com 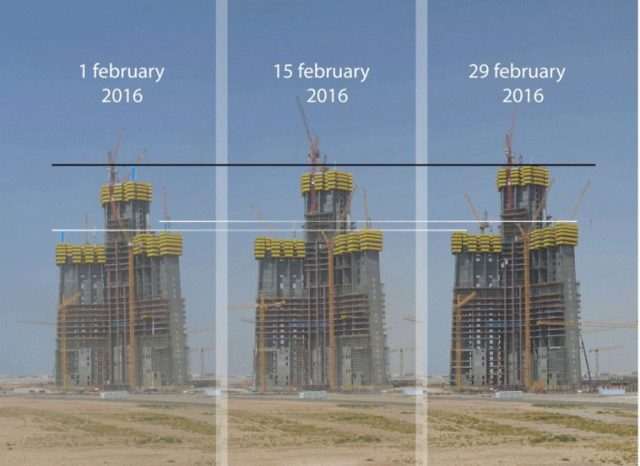 This building will have three super awesome patios all its sides and each side will feature a sequence of cool notches.
source: saudibuzz.com, image: saudibuzz.com

Shukla Sundeep - August 21, 2015
0
Catherine Zeta-Jones is an Oscar-winning Welsh actress, known for her films, such as Traffic and Chicago. She's also the wife of famous American actor,...